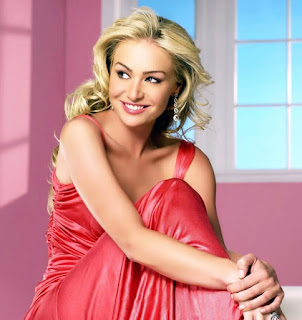 For some reason or another, my selection for Rule 5 Saturday this week is Portia di Rossi:


Portia Lee James DeGeneres (born Amanda Lee Rogers; 31 January 1973), known professionally as Portia de Rossi, is an Australian and American model, philanthropist, and actress. She is best known for starring as Nelle Porter on the American drama series Ally McBeal (1998–2002), for which she won a Screen Actors Guild Award, as Lindsay Bluth Fünke on the American television sitcom Arrested Development (2003–2006, 2013, 2018), and as Elizabeth North on the American political thriller series Scandal (2014–2017). 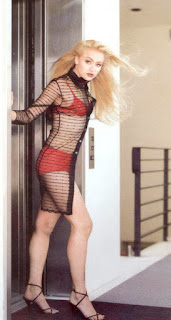 Portia de Rossi, born Amanda Lee Rogers in Horsham, Victoria, Australia, is the daughter of Margaret, a medical receptionist, and Barry Rogers. Her father died when she was nine years old. She grew up in Grovedale, a suburb of Geelong, Victoria, and modelled for print and TV commercials as a child. In 1988, at age 15, Rogers adopted the name Portia de Rossi, by which she remains best known. In 2005, she explained she had intended to reinvent herself, using the given name of Portia, a character from William Shakespeare's The Merchant of Venice, and an Italian last name. She was educated at Melbourne Girls Grammar School and the University of Melbourne, where she studied law. 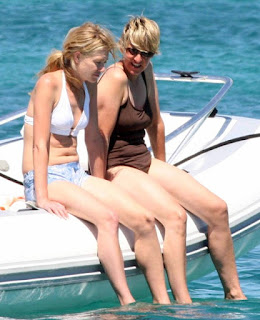 De Rossi was married to documentary film-maker Mel Metcalfe, from 1996 to 1999, initially part of a plan to get a green card, though she did not go through with the plan. She said about the marriage that "it just obviously wasn't right for me." In a 2010 interview on Good Morning America, she explained that as a young actress, she was fearful of being exposed as a lesbian.

From 2001 to 2004, de Rossi dated director Francesca Gregorini, the daughter of Barbara Bach and the stepdaughter of Ringo Starr. She said that most of her family and Ally McBeal castmates did not know she was a lesbian until tabloid pictures of the couple were published. She declined to publicly discuss the relationship or her sexual orientation at the time.

De Rossi and Gregorini broke up in late 2004 because de Rossi began dating DeGeneres, whom she met backstage at an awards show. In 2005, she opened up publicly about her sexual orientation in interviews with Details and The Advocate. She and DeGeneres became engaged when DeGeneres proposed with a three-carat diamond ring.

Some NSFW from the good old days.

Linked at Pirate's Cove in the weekly Sorta Blogless Sunday Pinup and links. Wombat-socho has Early Morning With Rule 5 Monday: Coffee FFS and FMJRA 2.0: Viva Las Vegas ready for your digital pleasure at The Other McCain. 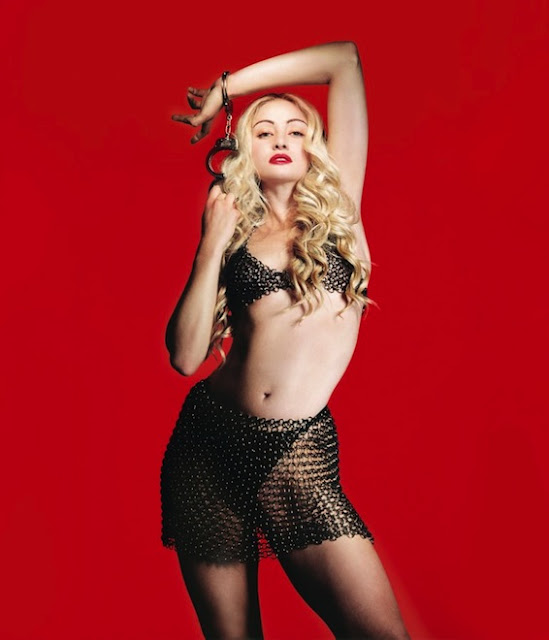 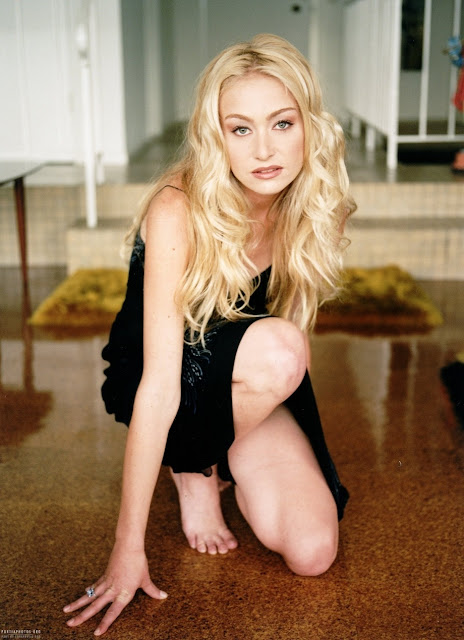 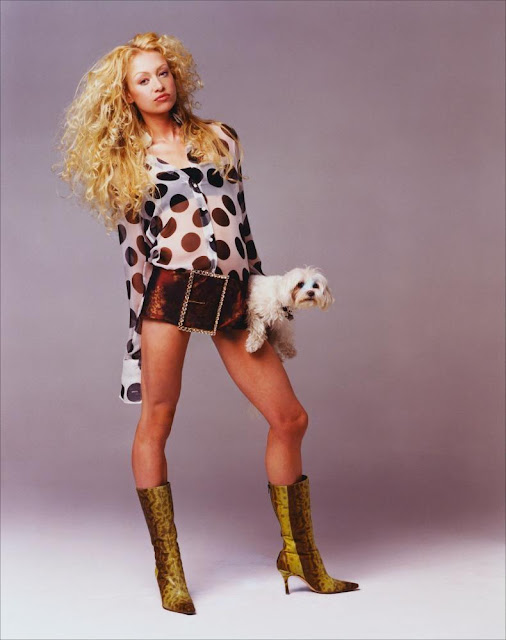 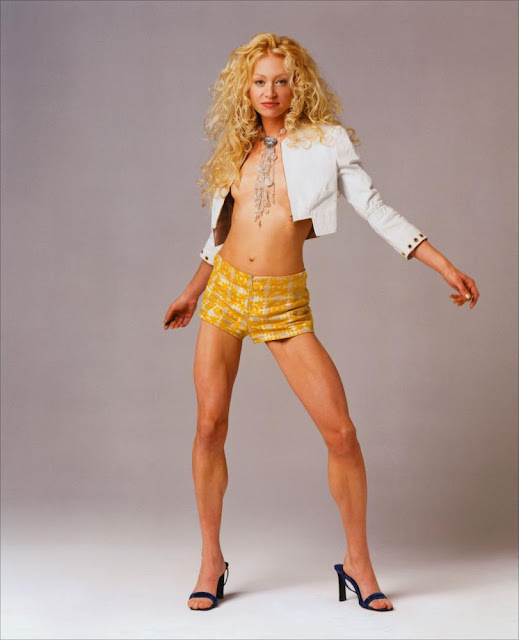 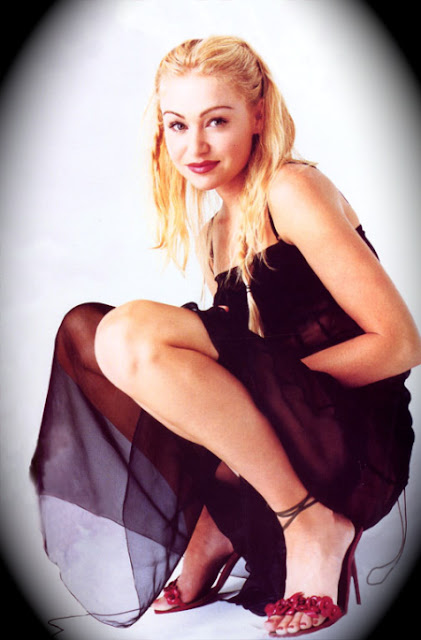 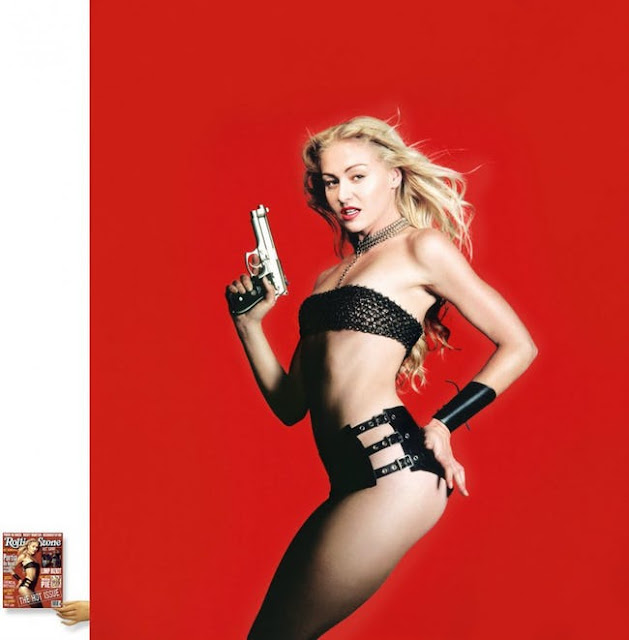 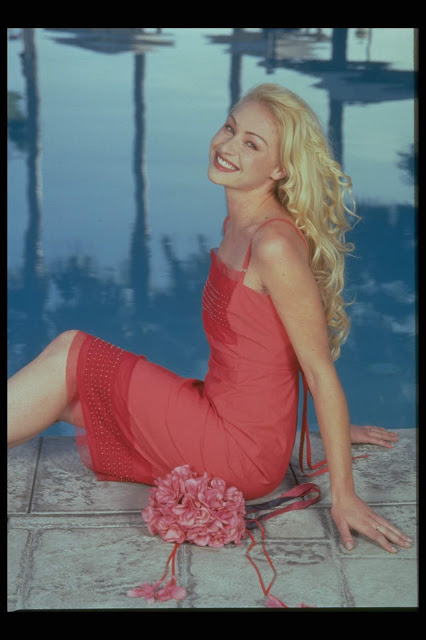 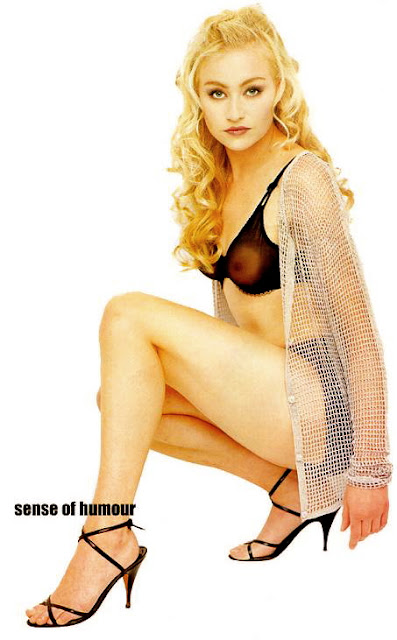 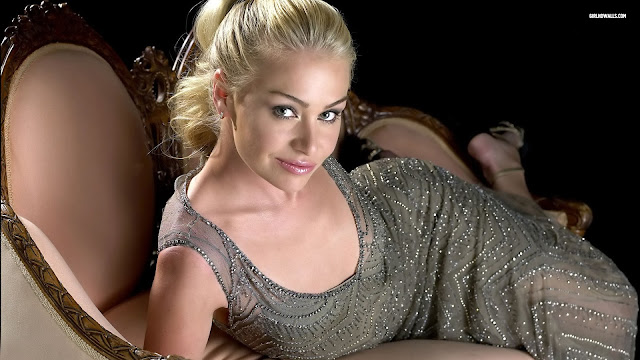 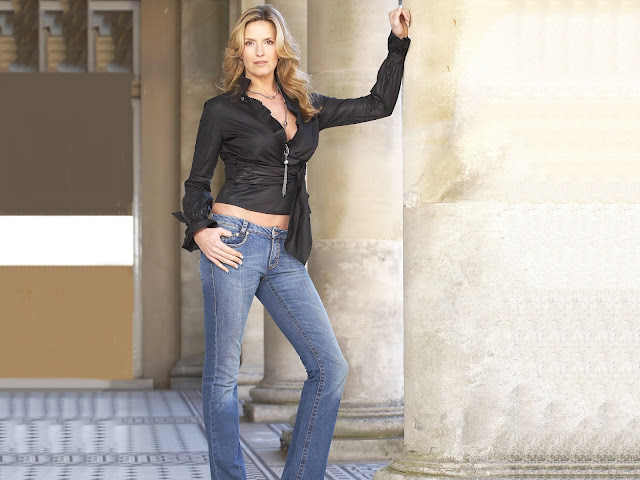 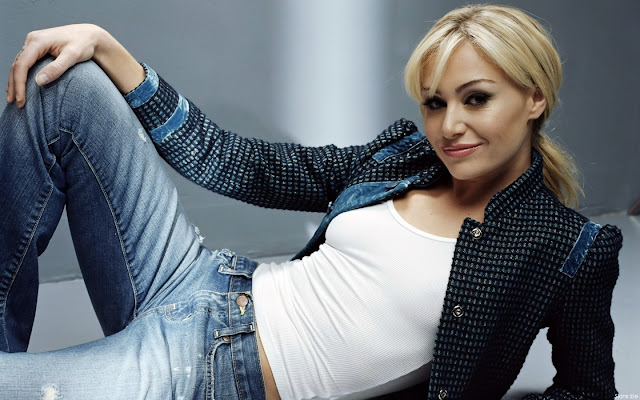 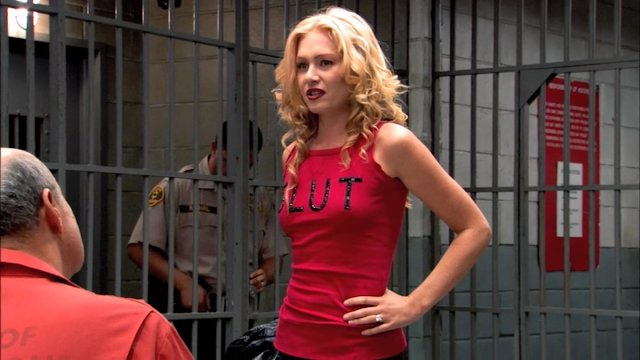