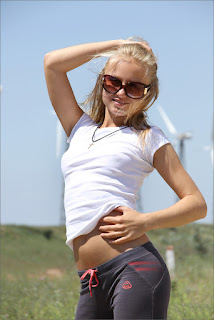 It Harvard, so it can't be wrong, right? The down side to wind power

In two papers — published today in the journals Environmental Research Letters and Joule — Harvard University researchers find that the transition to wind or solar power in the U.S. would require five to 20 times more land than previously thought, and, if such large-scale wind farms were built, would warm average surface temperatures over the continental U.S. by 0.24 degrees Celsius.
. . .
One of the first steps to understanding the environmental impact of renewable technologies is to understand how much land would be required to meet future U.S. energy demands. Even starting with today’s energy demands, the land area and associated power densities required have long been debated by energy experts.

In previous research, Keith and co-authors modeled the generating capacity of large-scale wind farms and concluded that real-world wind power generation had been overestimated because they neglected to accurately account for the interactions between turbines and the atmosphere. 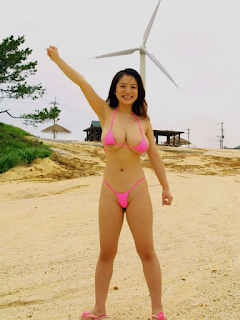 Have you ever noticed how many wind power plants you see that aren't working at any particular time?


To estimate the impacts of wind power, Keith and Miller established a baseline for the 2012‒2014 U.S. climate using a standard weather-forecasting model. Then, they covered one-third of the continental U.S. with enough wind turbines to meet present-day U.S. electricity demand. The researchers found this scenario would warm the surface temperature of the continental U.S. by 0.24 degrees Celsius, with the largest changes occurring at night when surface temperatures increased by up to 1.5 degrees. This warming is the result of wind turbines actively mixing the atmosphere near the ground and aloft while simultaneously extracting from the atmosphere’s motion.

Not to mention that wind power is expensive, kills birds and bats, and requires spinning back up for when the wind fails.

But they do make a pretty backdrop for a photo.

Wombat-socho has Rule 5 Sunday: Salma Hayek up and collecting clicks.
Posted by Fritz at 6:51 PM