No, not the Democrats on Kavanaugh confirmation.


Roger Ebert wrote, "Candy caroms from one man to another like a nympho in a pinball machine, and the characters she encounters are improbable enough to establish Terry Southern's boredom with the conventions of pornography." 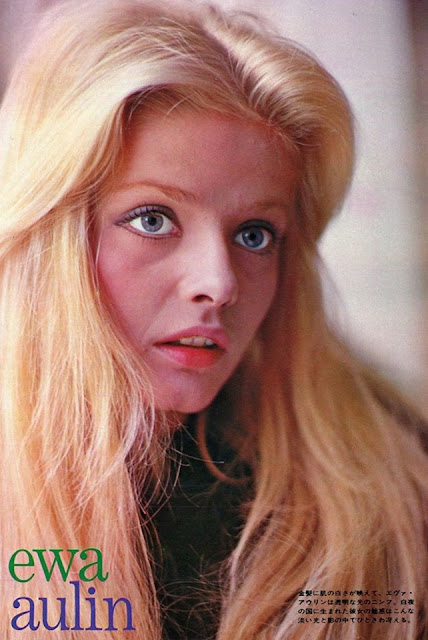 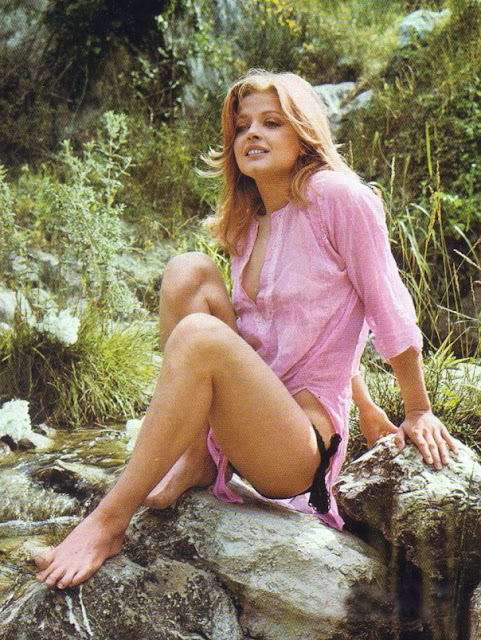 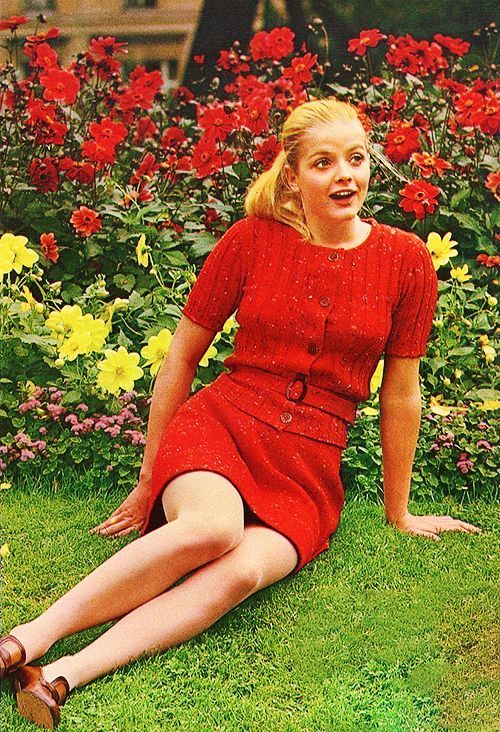 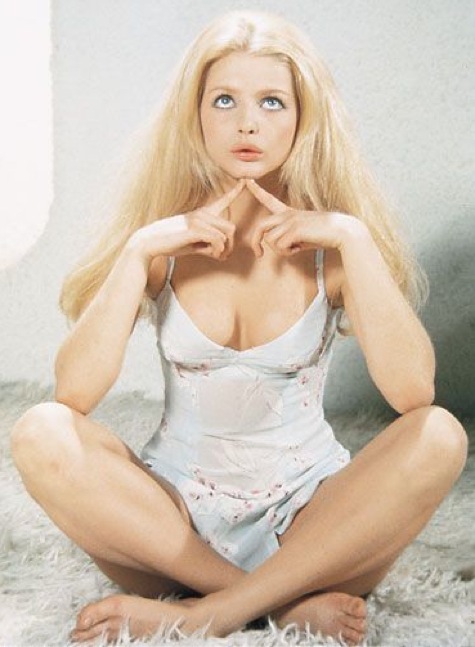 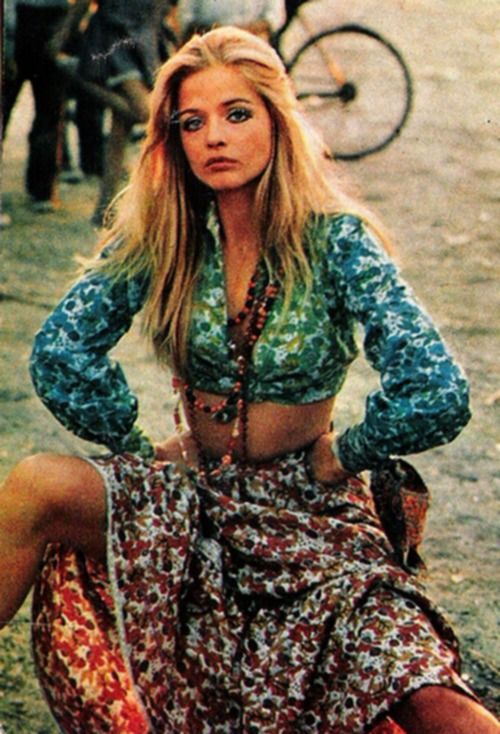 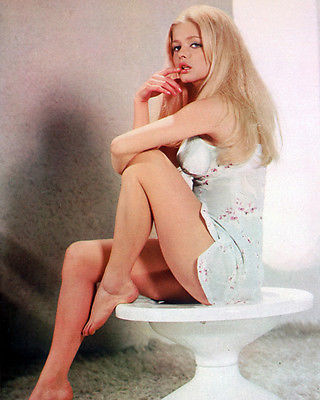 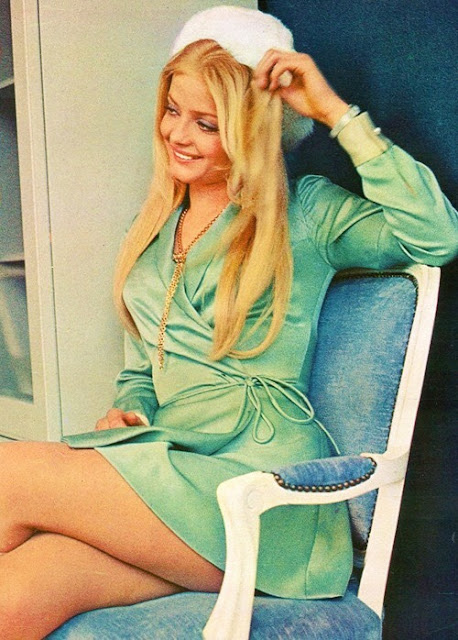 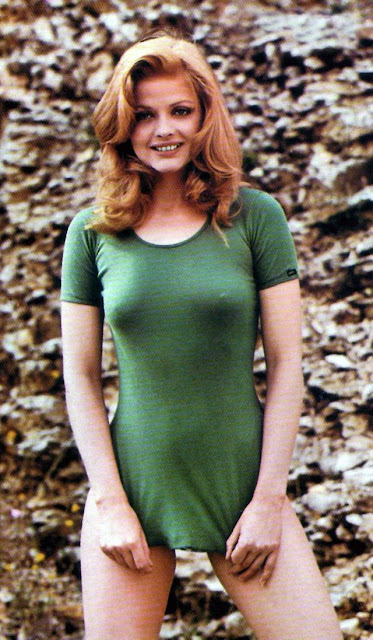 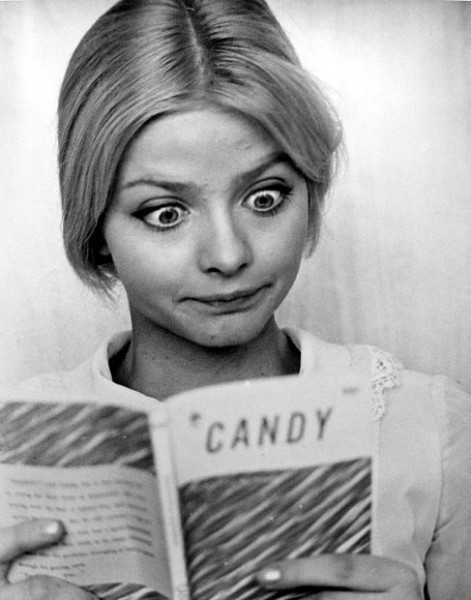 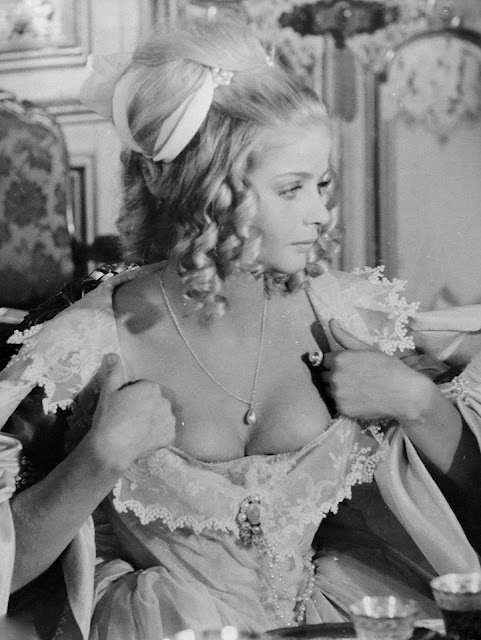 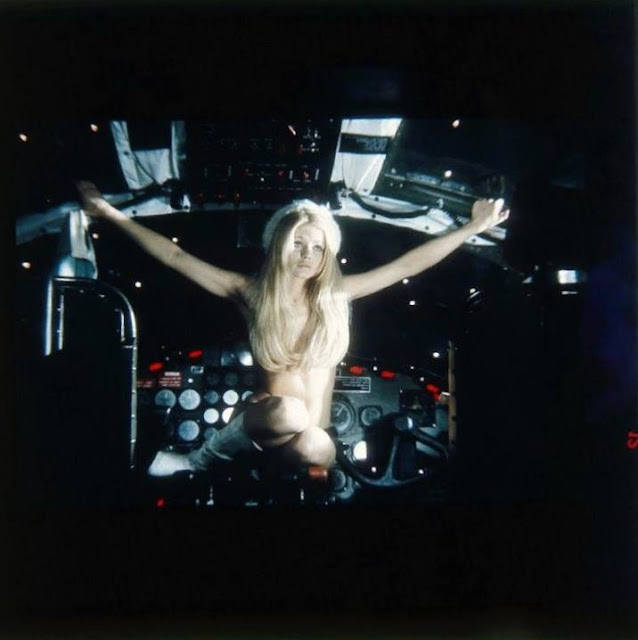 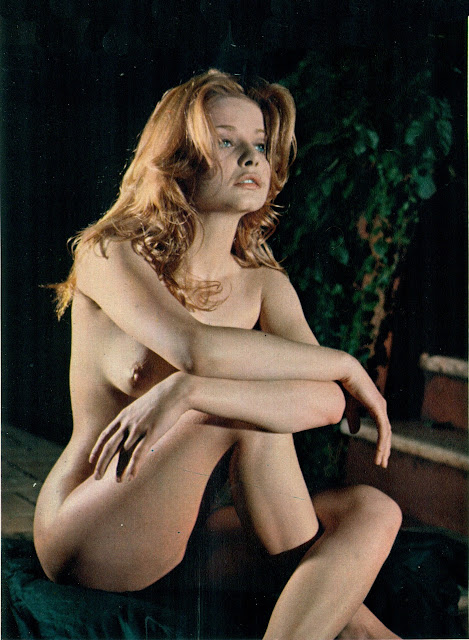