Can Natty Boh Save the Bay? 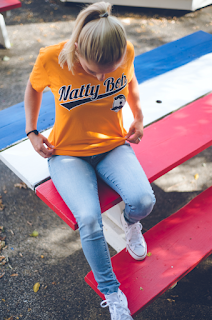 Natty Boh rolled out its second-annual Tabs for Crabs program in July, promising 10 cents for each red, crab-etched can tab collected and returned to the company from consumers across the Mid-Atlantic. Oct. 1 was the deadline. 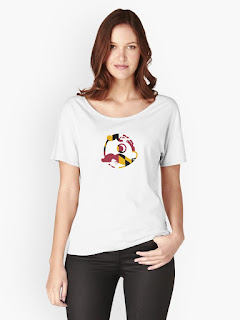 
The donation will support the Foundation’s mission to Save the Bay and its work to protect blue crab habitats by improving water quality in the Chesapeake Bay.

“We love that the community again embraced Tabs for Crabs and came together for a fun, easy way to do good and protect the beauty of our beloved regional landmark, the Chesapeake Bay,” said C-Mo Molloy, National Bohemian brand manager.

Wombat-socho has Rule 5 Sunday: Salma Hayek up and collecting clicks.
Posted by Fritz at 4:48 PM