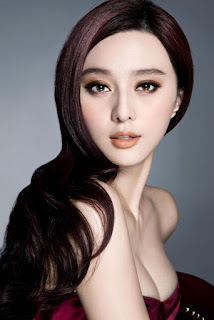 
Chinese film star Fan Bingbing, who has been out of the public eye for three months, agreed to pay $70 million in fines to avoid criminal charges for tax evasion, state media reported.

The 37-year-old actress used a scheme called a split or “yin-yang” contract, in which one performance fee is reported to authorities and much higher one is paid in secret, the state-run Xinhua News Agency reported Wednesday.

Ms. Fan, who appeared in 2014’s “X-Men: Days of Future Past,” is a huge celebrity in China, with 62 million followers on her Weibo social-media account. Young women seeking plastic surgery often ask to have their faces sculpted along her classic oval lines. 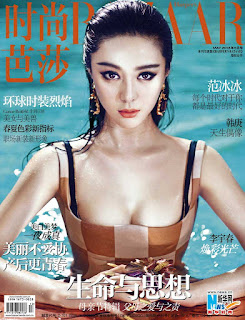 The situation with Fan Bingbing and the authorities was telegraphed by Wombat-socho in his post Rule 5 Sunday: Happy Birthday, Fan Bingbing, Wherever You Are.


In targeting Ms. Fan, authorities were clearly sending a message to other entertainment-industry personalities, said Stanley Rosen, a professor at the University of Southern California who specializes in Chinese politics and film industry.

“One aspect of the Fan case is to let celebrities know—including those with international reputations—that your celebrity is given and can be taken away by the state at any time,” Mr. Rosen said.

Ms. Fan, who was last seen in public visiting a children’s hospital in Shanghai July 1, apologized in a message posted on her Weibo account. 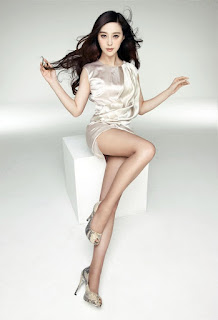 Hmm, we could use some of that for our own Hollywood stars. Let me think about this.


“I’m deeply ashamed of my actions and behavior,” Ms. Fan said. “It could be said that with every little achievement, I couldn’t have done it without the support of my country and the people. Without the [Communist] Party and the country’s good policies, without the people’s love, there wouldn’t be Fan Bingbing.”

How stupid do you have to be to try to cheat the Chinese communists?

Linked at Pirate's Cove in this week's Sorta Blogless Sunday Pinup and links. Wombat-socho has Rule 5 Sunday: Brennschluss and FMJRA 2.0: Away From Home ready and waiting. 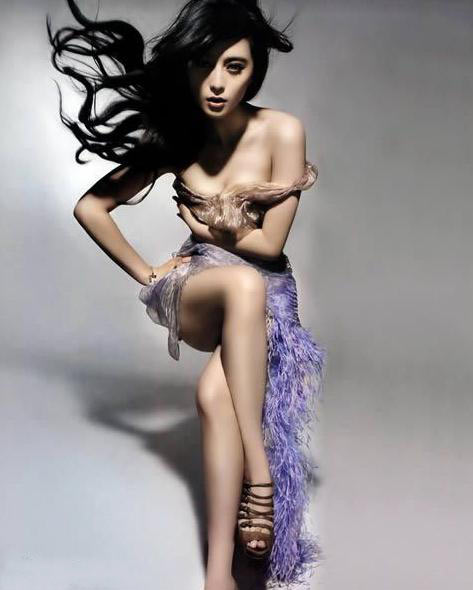 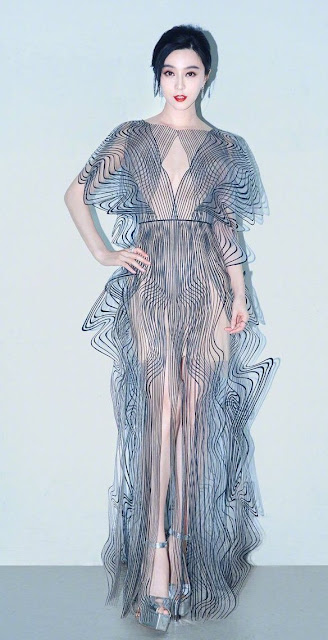 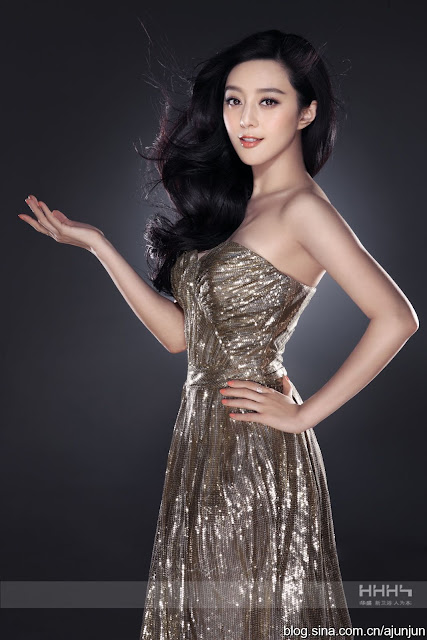 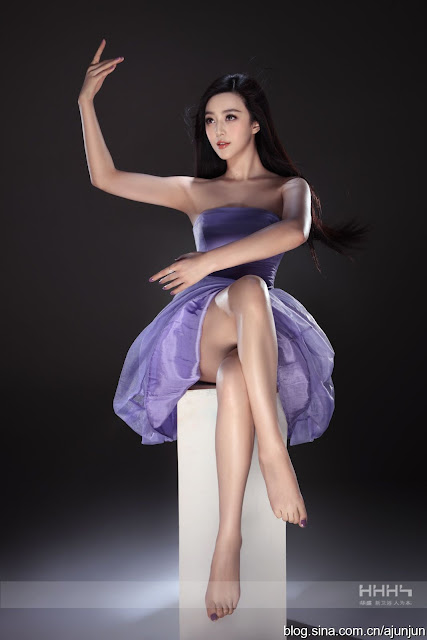 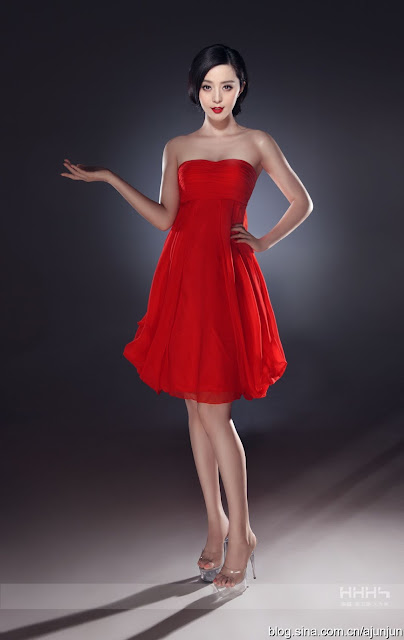 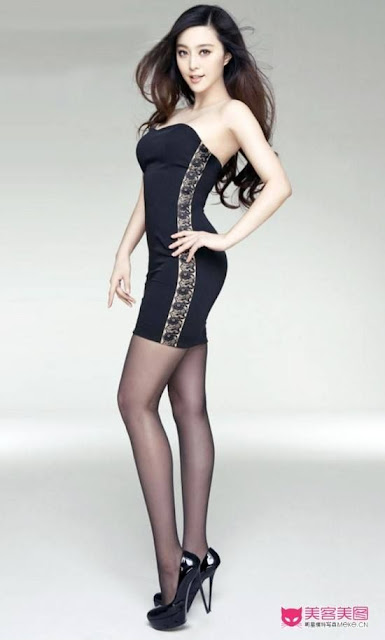 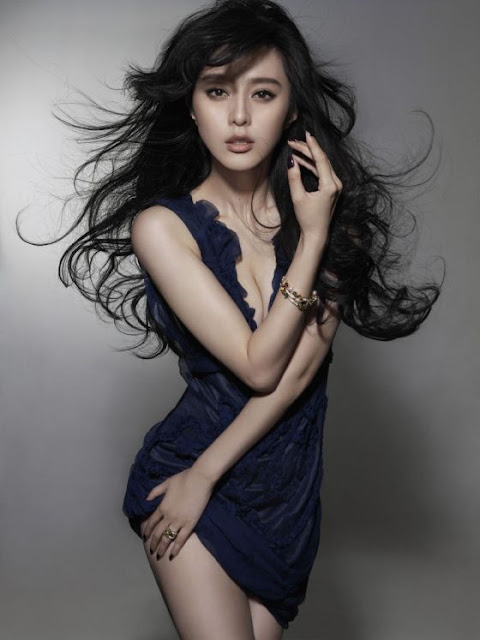 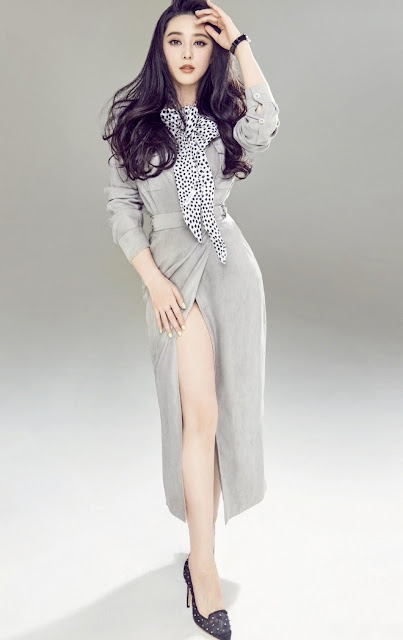 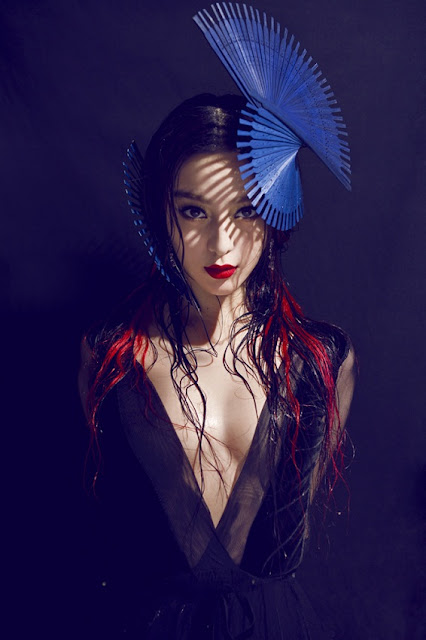 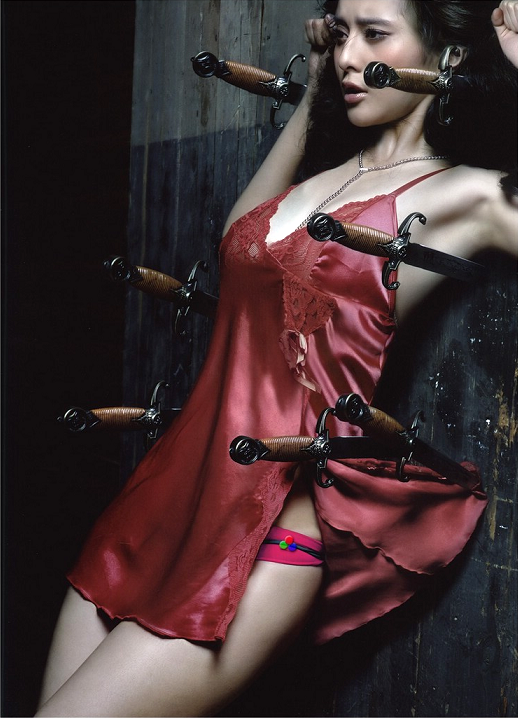 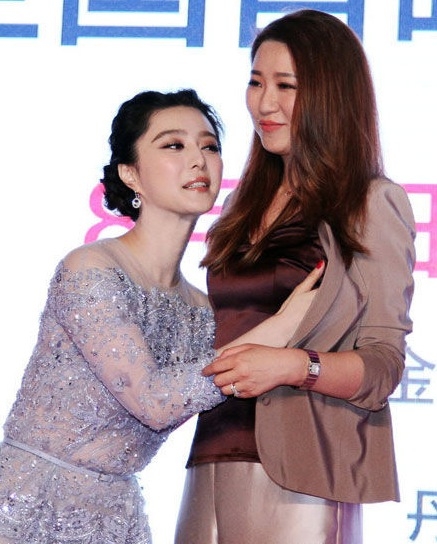 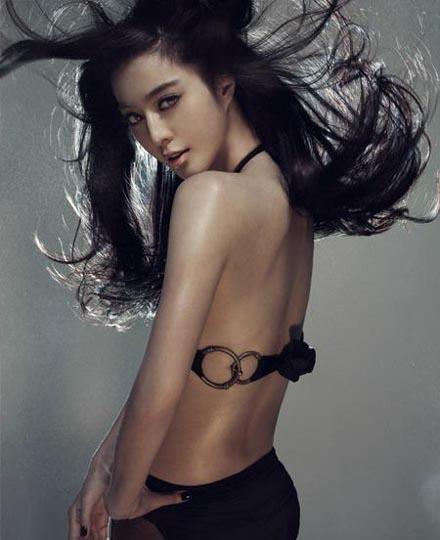 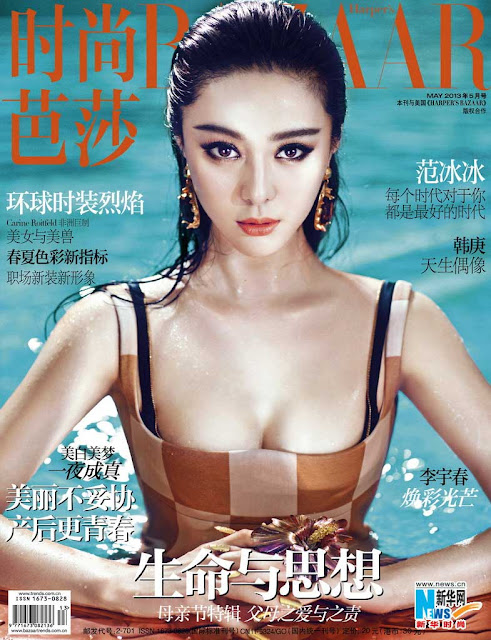 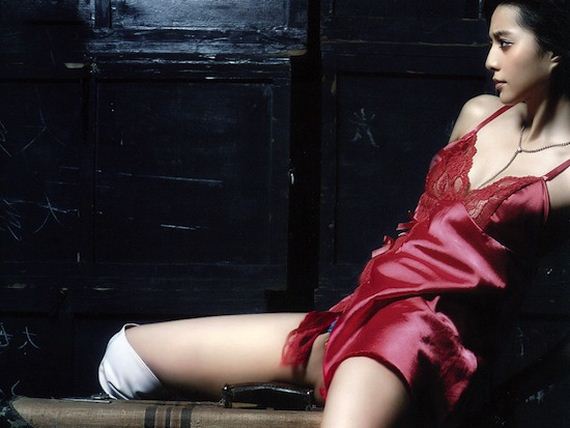 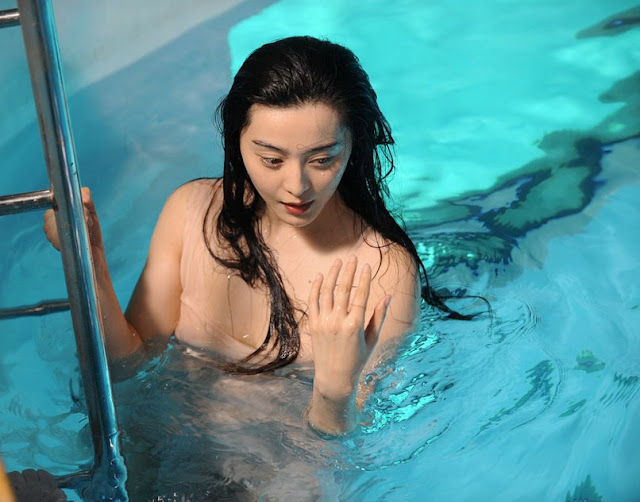 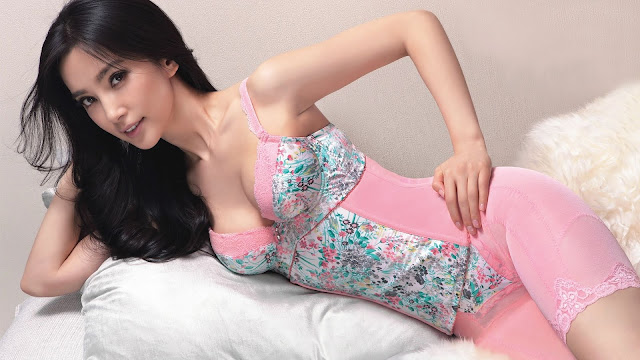 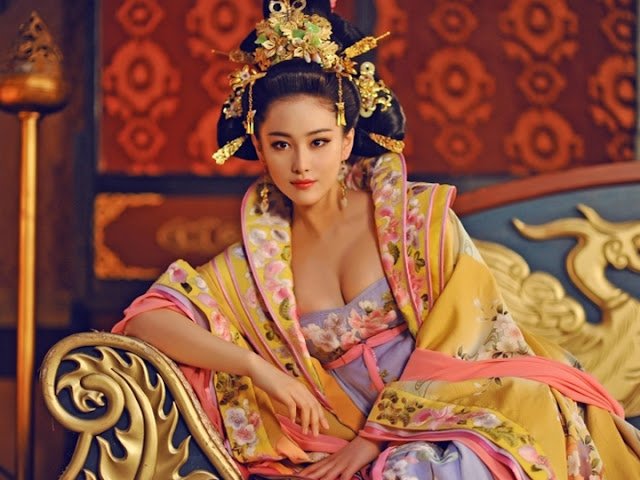 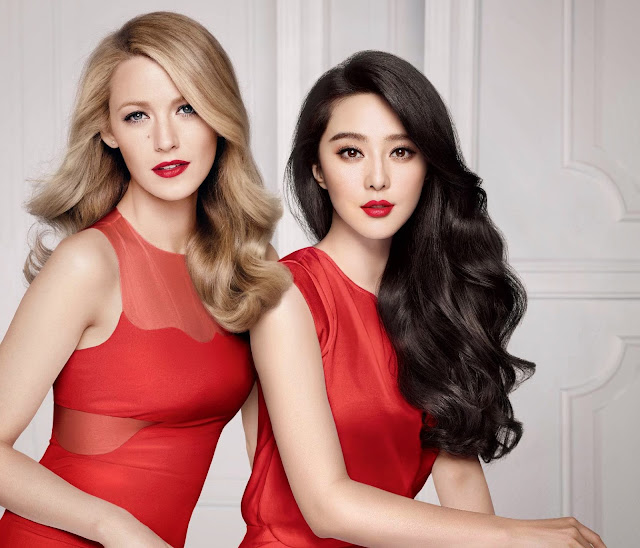 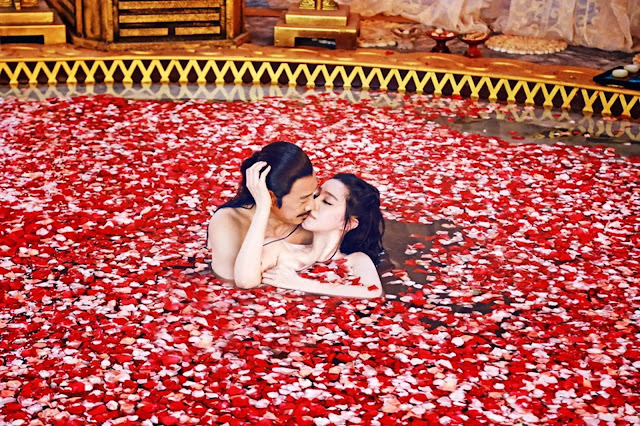 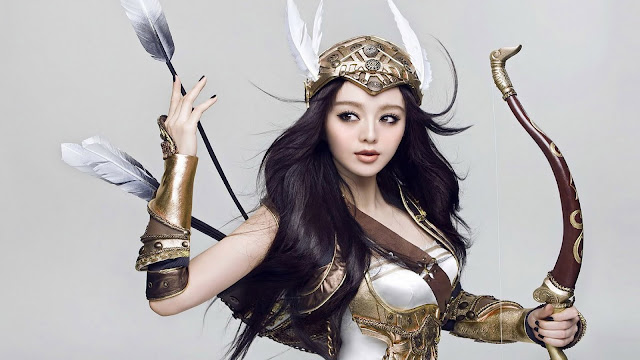 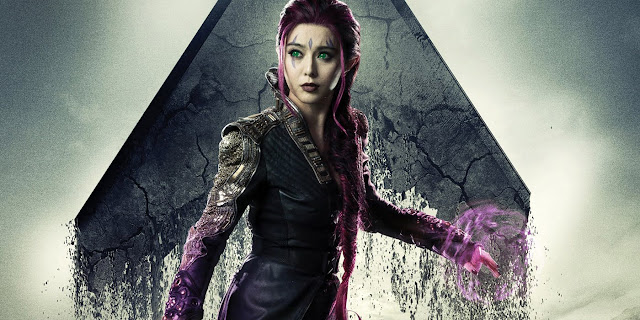