Even Supermodels Get the Blues 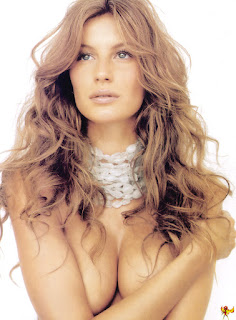 
Gisele Bündchen is known for her incredible body.

Her big break came in 1997 when she walked topless in Alexander McQueen’s runway show. She appeared on the cover of Vogue the next year as the exemplar of “the return of the curve.” Credited with ushering in a sexy, athletic look that replaced ’90s heroin chic, Bündchen became known in the fashion industry as “the boobs from Brazil” and earned a record $25 million contract for Victoria’s Secret.

But nearly 20 years later, after breastfeeding Benjamin and Vivian, her children with husband Tom Brady, for more than 18 months each, Bündchen says her self-esteem took a hit when she realized her breasts were now smaller than before — and slightly uneven. 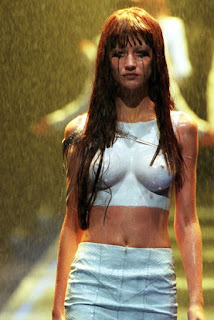 Hmm, I thought they got bigger with use.


“I was always praised for my body, and I felt like people had expectations from me that I couldn’t deliver,” Bündchen, 38, says in a revealing interview in this week’s issue of PEOPLE, on stands Friday. “I felt very vulnerable, because I can work out, I can eat healthy, but I can’t change the fact that both of my kids enjoyed the left boob more than the right. All I wanted was for them to be even and for people to stop commenting on it.” 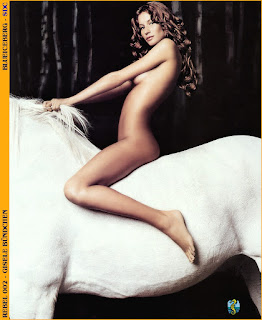 Sounds like better friend selection is needed. And Tom should have made up for the kids asymmetry.


In her memoir, Lessons: My Path to a Meaningful Life, written in the style of a journal, the famously private Bündchen reveals that in 2015, she discreetly went under the knife for a breast augmentation — a decision she says she immediately regretted.

“When I woke up, I was like, ‘What have I done?’ I felt like I was living in a body I didn’t recognize,” she says. “For the first year I wore [baggy] clothes because I felt uncomfortable.”

But at least the breeding program is still intact; Tom was supportive:


“He just said, ‘I love you no matter what’ and that I looked beautiful,” she says. “This was definitely another lesson: What doesn’t kill you makes you stronger. But I wish I would have learned that a different way.”

It's at least a little comfort that one of the world's most perfect people makes mistakes, and has second thoughts. 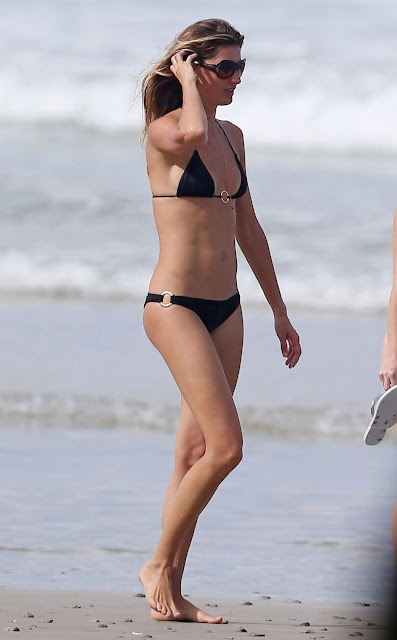 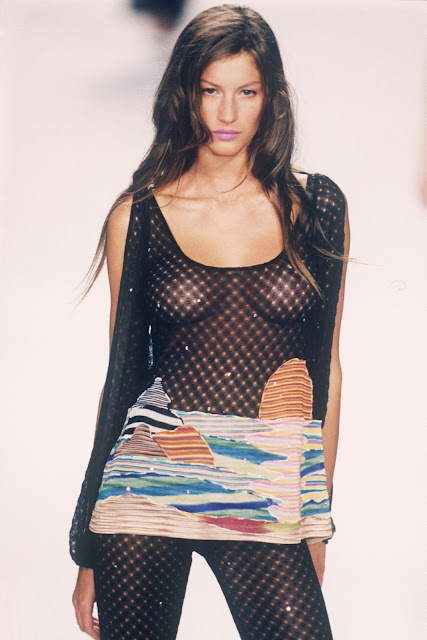 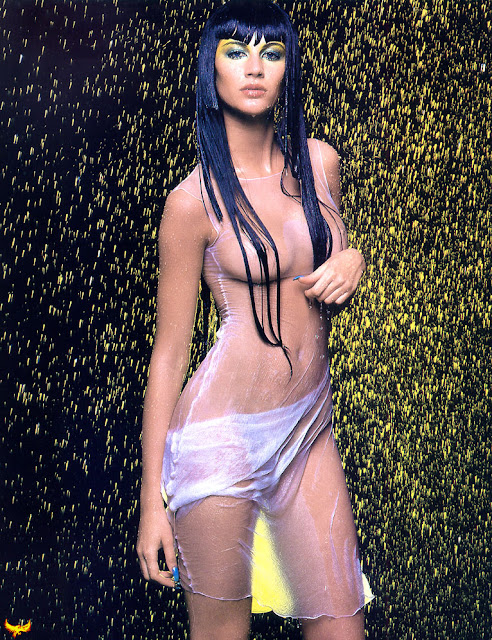 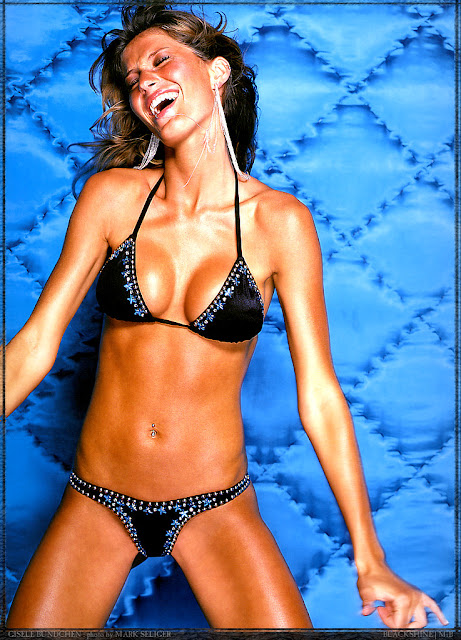 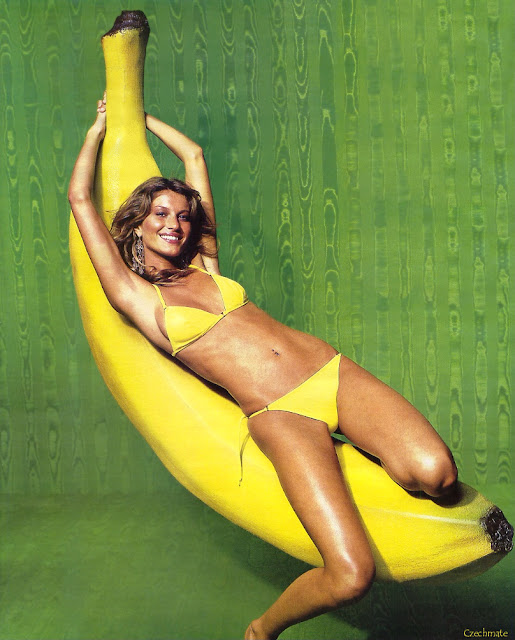