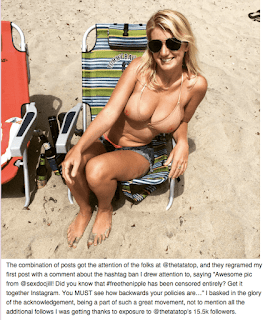 Jill McDevitt, also known as “Dr. Jill,” is a San Diego-based sexuality educator with a PhD in human sexuality who coordinated the event with the help of an adult novelty retailer called CalExotics, which supplied the approximately 500 vibrators given away to students. McDevitt also partnered with a student feminist club at SDSU called the Womyn’s Outreach Association to put on the giveaway. 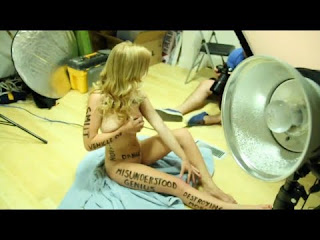 McDevitt said this is an annual event, but it made sense to host it at a university this year, noting she often works with college students.

Is it not discriminatory to not offer free vibrators to male students? How about the other 55 genders? 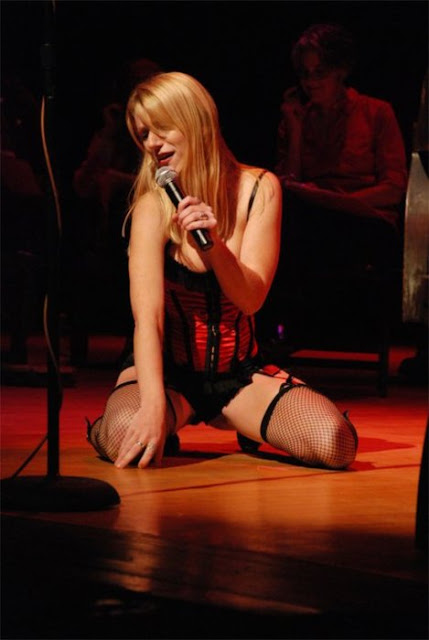 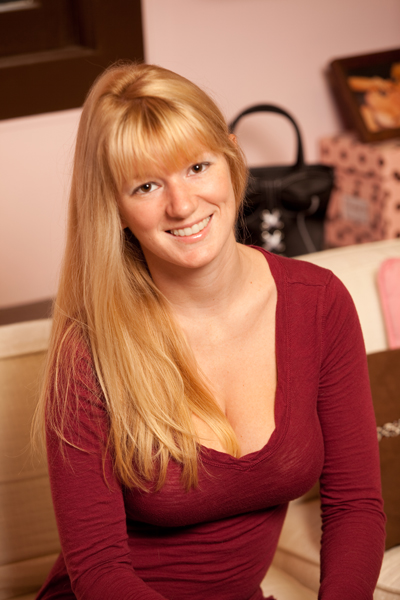 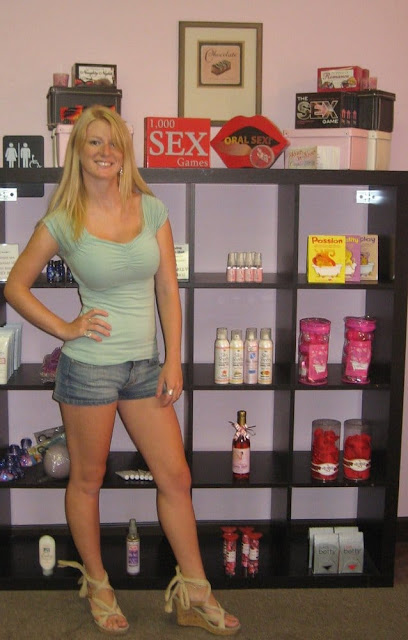 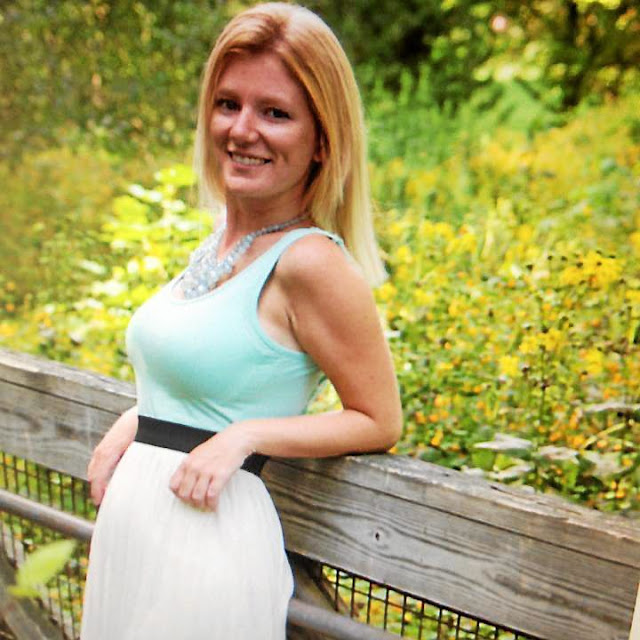 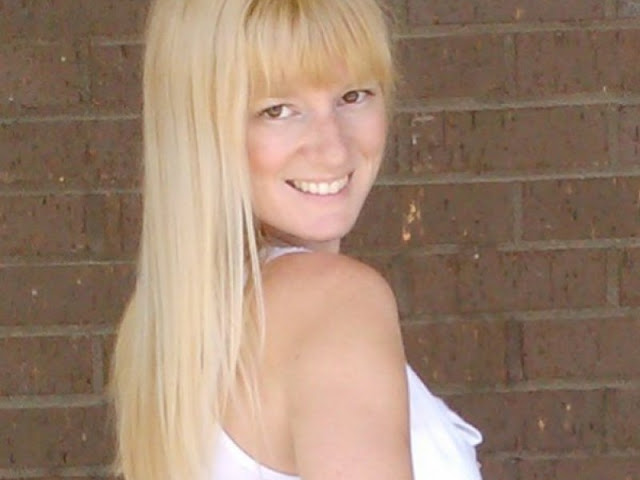 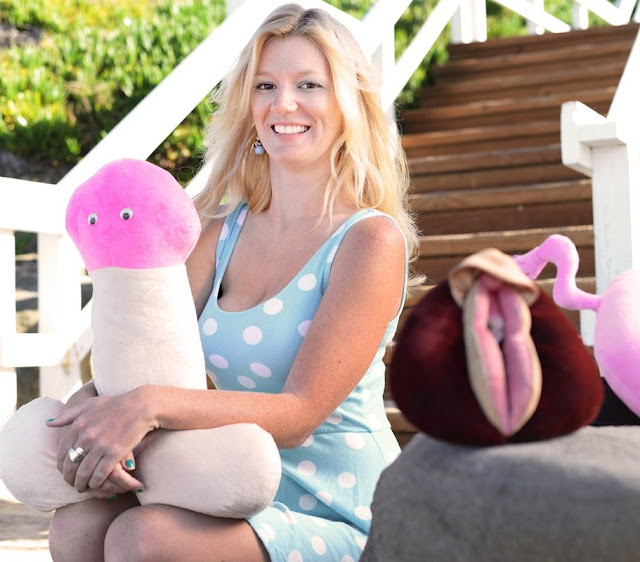 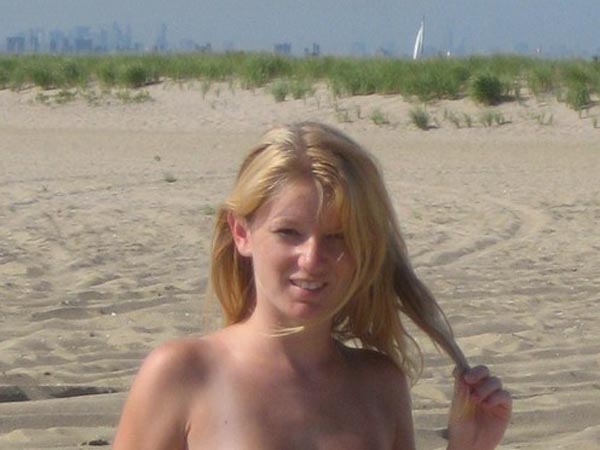 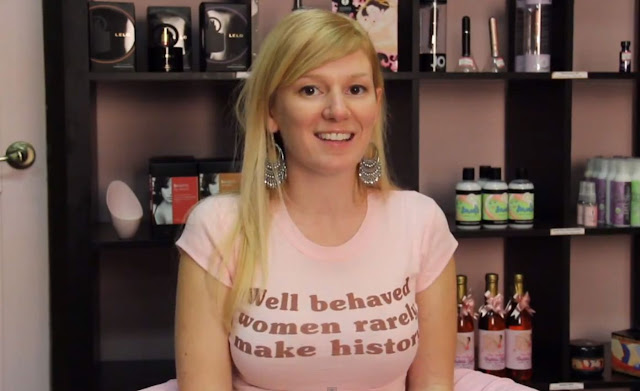 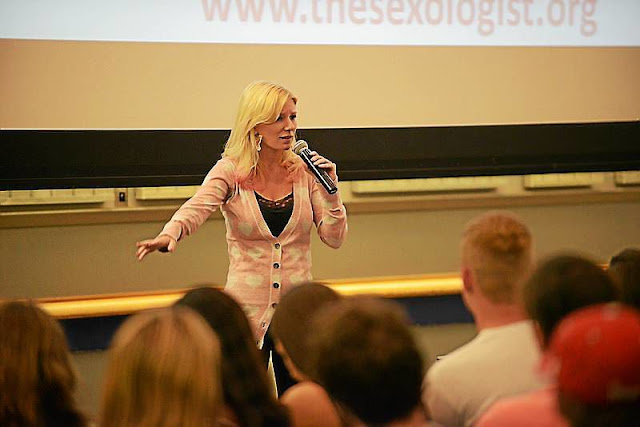