Jamie Lee Curtis is gonna let you finish, but Halloween had one of the best horror movie openings of all time.

Curtis took to Twitter on Sunday to celebrate the massive success of the fright flick, which earned an estimated $77.5 million in ticket sales from North American theaters over the weekend, according to Universal Pictures.

Director David Gordon Green’s 2018 installment in the storied franchise not only captured first place at the box office with the second-highest horror opening ever—only behind last year’s It—but also marked the highest horror movie opening with a female lead, highest movie opening with a female lead over the age of 55 and highest Halloween opening of all time. 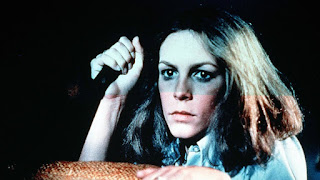 Not to mention that it also snagged the second highest October opening ever behind Venom’s $80.3 million release earlier this month. 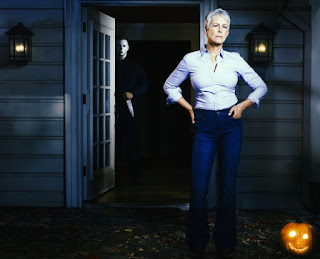 I don't believe I've ever watched any of the Halloween movies. I think Jamie would understand. Jamie Lee Curtis: I hate watching horror movies


The 59-year-old actress has starred as Laurie Strode in the money-spinning 'Halloween' horror franchise since 1978 - but Jamie has admitted she can't actually bring herself to watch films from the horror genre.

The Hollywood star confessed: "I don't like them for one second.

"There is nothing about a horror movie that you can entice me with. Nothing."

Jamie is drawn to films that are visually "beautiful", but she hates being scared.

Some NSFW Jamie from long ago.


Jamie with what's his name in "Perfect" 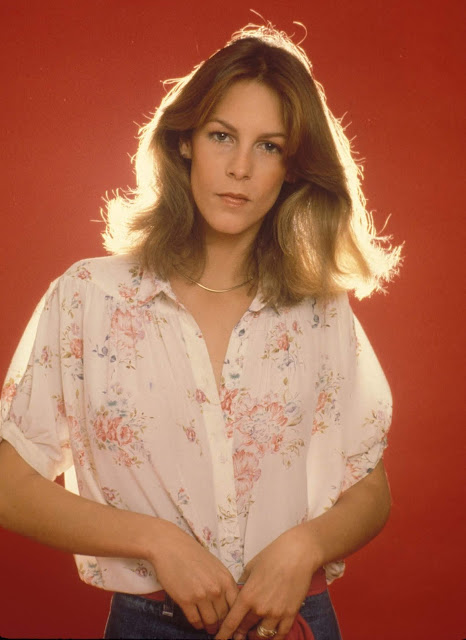 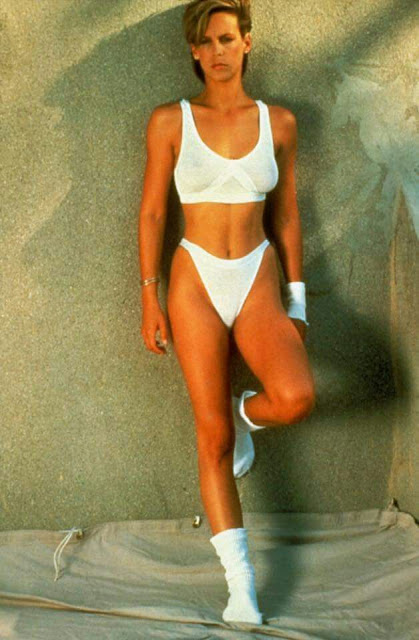 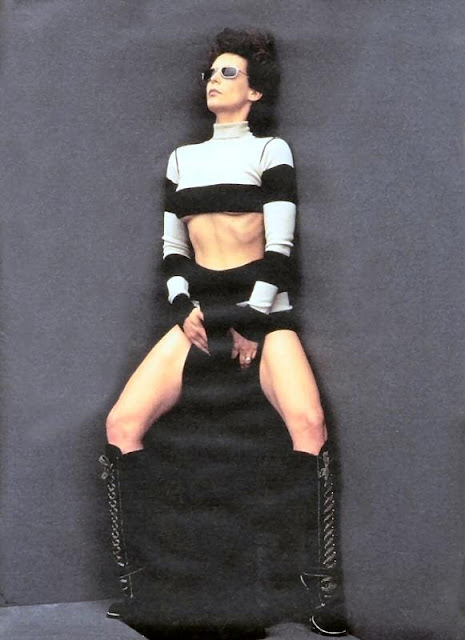 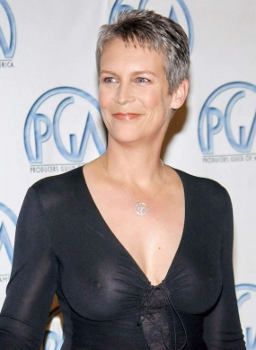 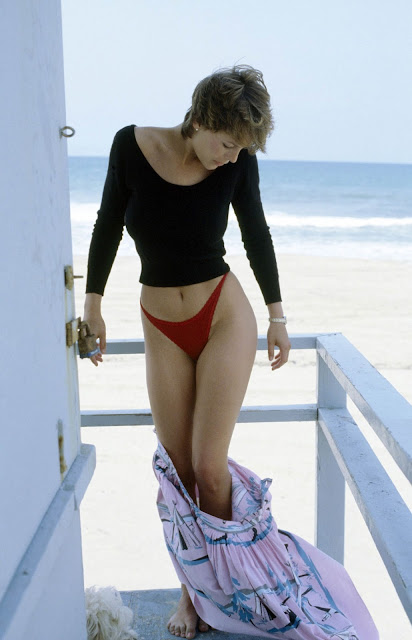 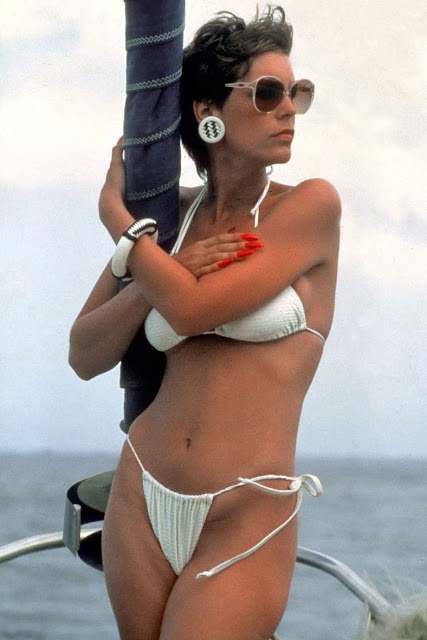 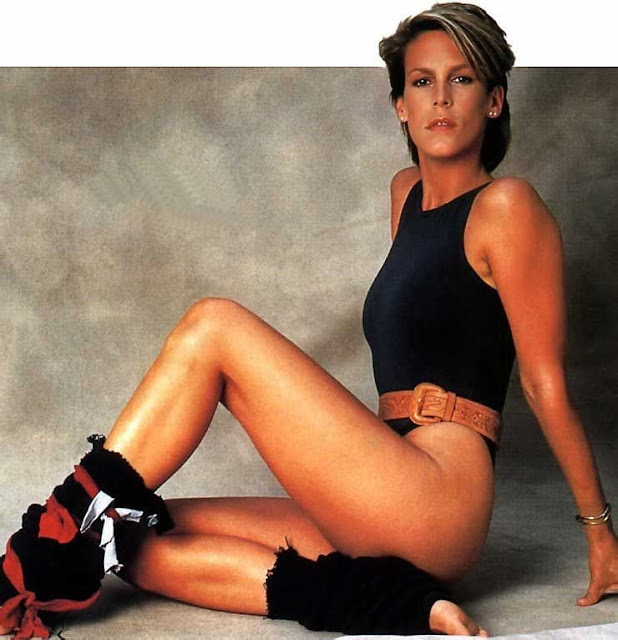 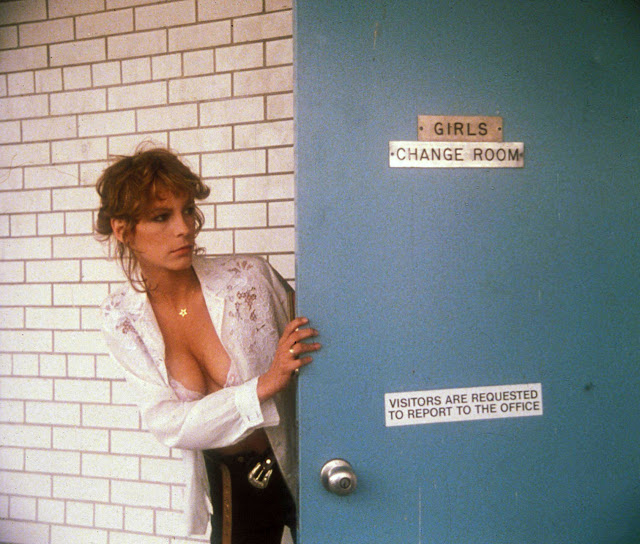 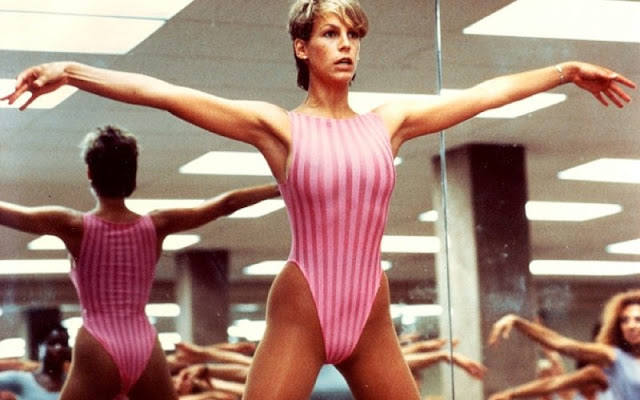 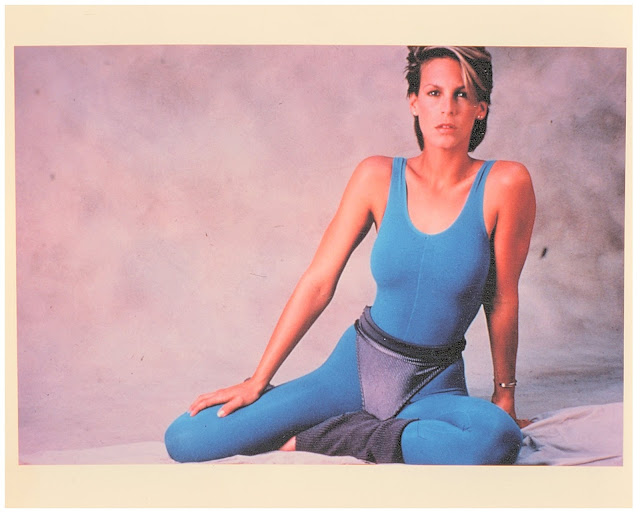 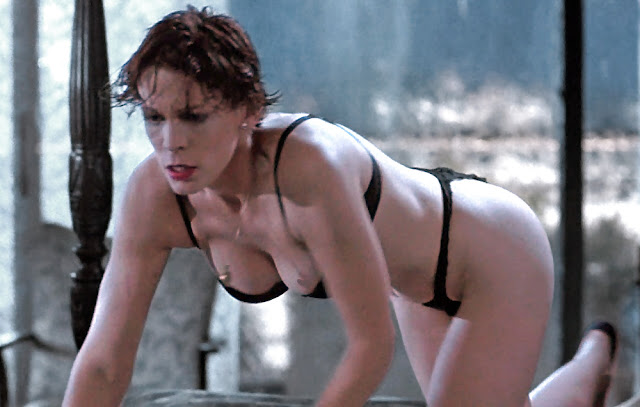