From Hot Air: Disney Princess Says Hey, It’s Ok To Dress Up As Me For Halloween!


Auli’i Cravalho is the Hawaiian-born actress who gives voice to the animated Moana. She’s not falling for the latest demands that children stop dressing up as Disney princesses and she’s encouraging them to go ahead and dress as Moana. She includes their moms in that, too. As a matter of fact, she says she searched for a costume in her size but has been unable to locate one. That seems a shame, especially given her Disney connections, but, whatever.


“I think it’s absolutely appropriate,” Cravalho, 17, tells PEOPLE. “It’s done in the spirit of love and for Disney and for the little ones who just want to dress up as their favorite heroine, I’m all for it.” 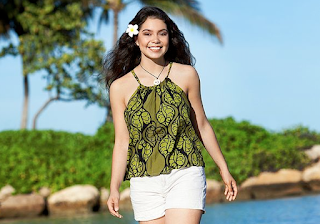 That’s exactly the right attitude. Little girls LOVE the Disney princesses. It’s a multi-billion dollar business, what with all the movie sales, costumes, games, and accessories being marketed to the kiddos. That stuff’s everywhere. I say, lighten up, liberal scolds. My son dressed up as Spiderman, Wolverine, and Batman on various years during his trick-or-treating days and I never worried that he’d grow up under the impression that those characters were alive and well in real life. Good heavens, encouraging an imagination in a young kid’s life is really important. Let them dream and play make-believe.

Back in 2016, when the movie was shown, Disney pulled a Moana costume from shelves over claims it was racist.

Whoda thunk a teenage girl would have more common sense than the whole world of SJWs? 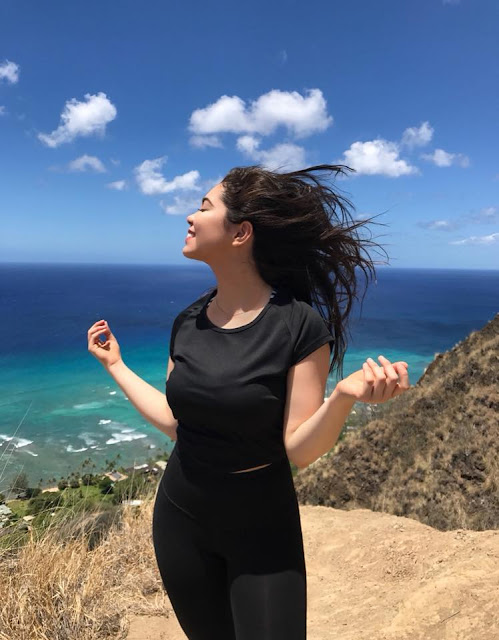 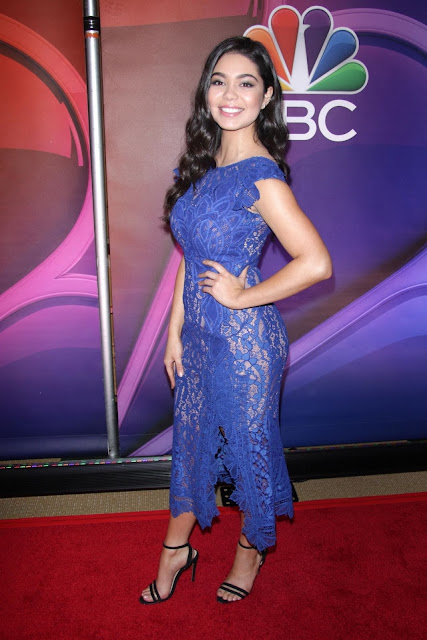 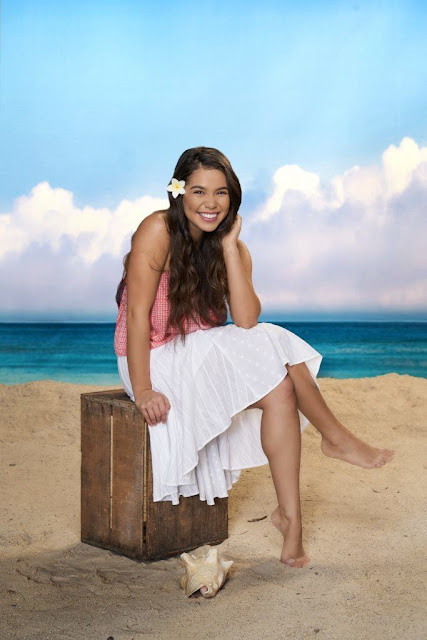 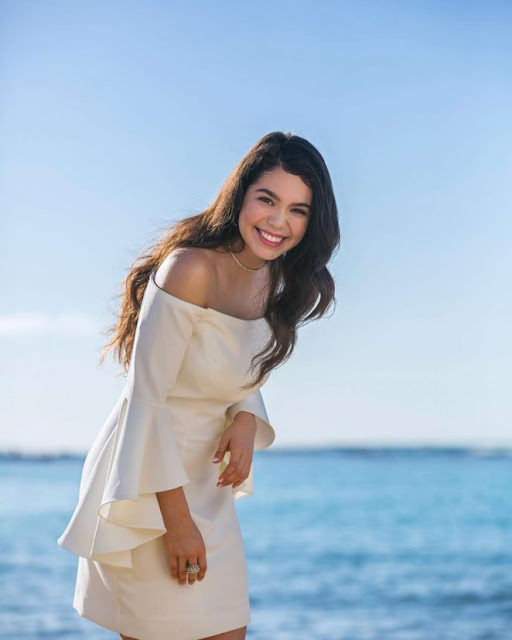 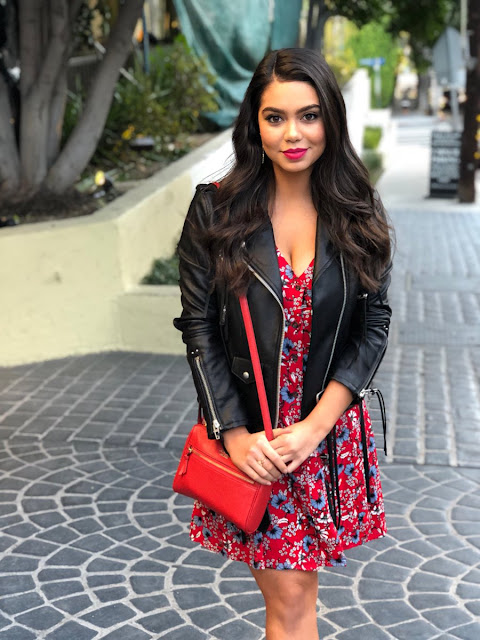 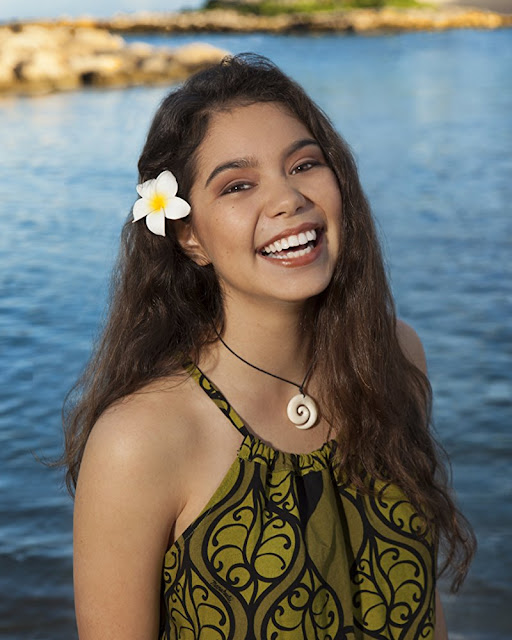 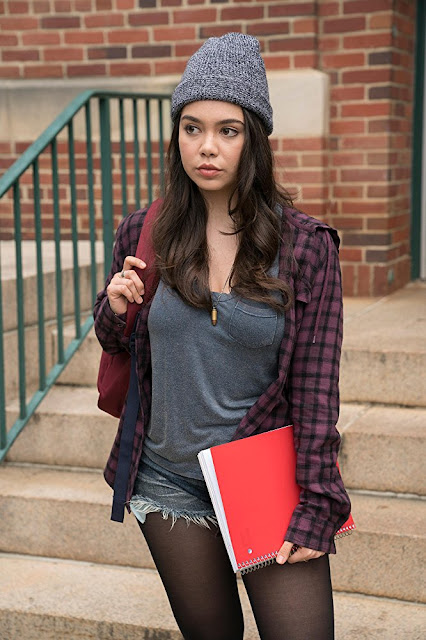 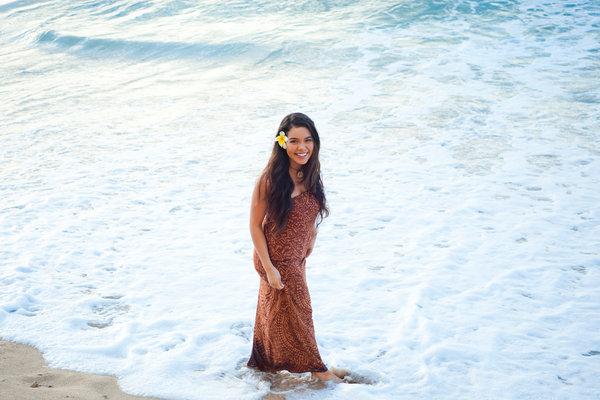 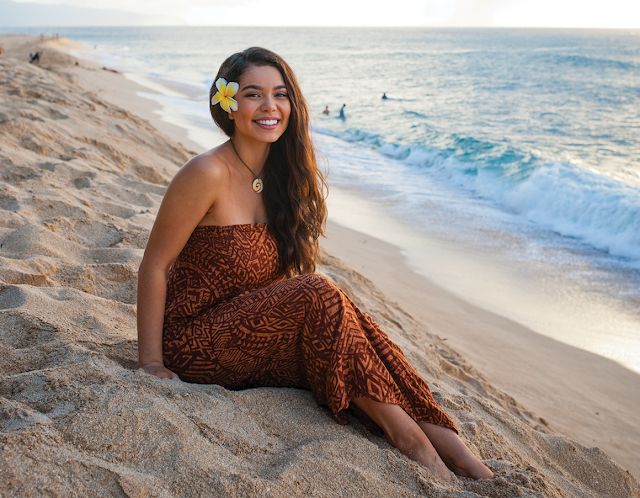 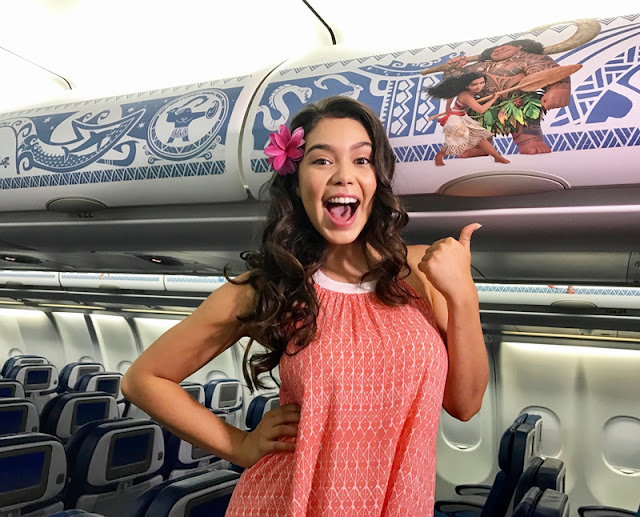 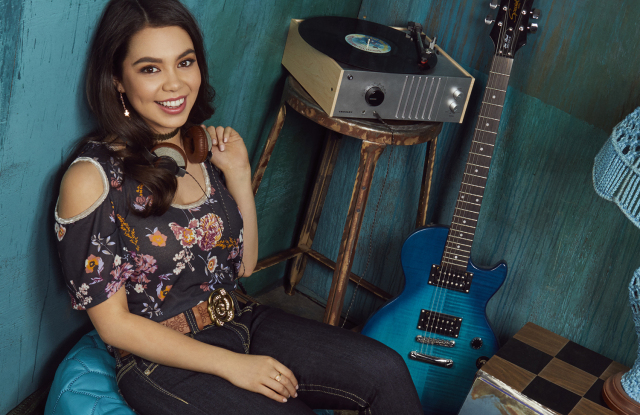 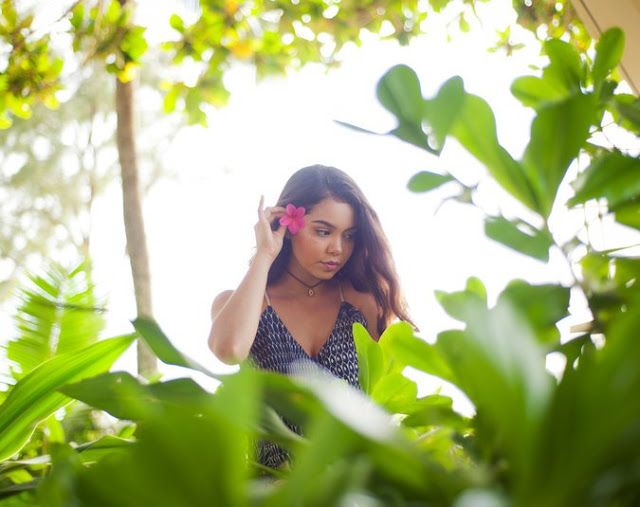