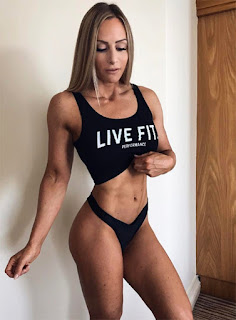 
A French fitness model died in a freak accident with a whipped cream dispenser, according to her family.

Rebecca Burger, who has more than 156,000 followers on Instagram, was killed when a defective whipped cream dispenser exploded and struck her in the chest, according to a post Tuesday from her family. She was 33.

The BBC reported that she received medical attention but ultimately died of cardiac arrest.

Her family warned fans not to buy the dispenser from the French manufacturer, claiming there were thousands of faulty devices still being sold.

Burger was popular on social media, where she’d post photos of her toned body in bikinis and share tips on food and fitness. She also competed in fitness and beauty competitions all over the world.

I'm so old, I can remember when you made whipped cream with cream and an electric mixer. I never heard of anyone being killed that way. 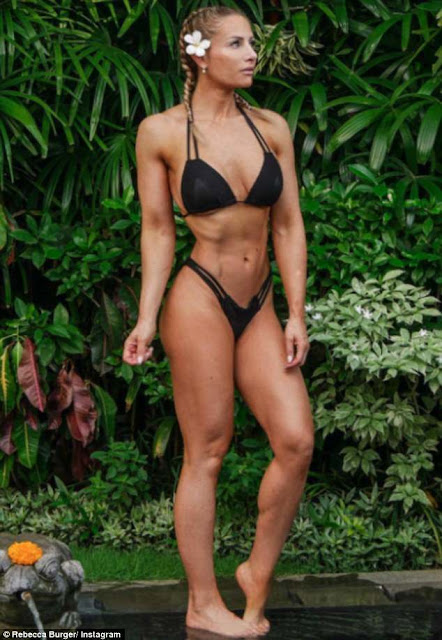 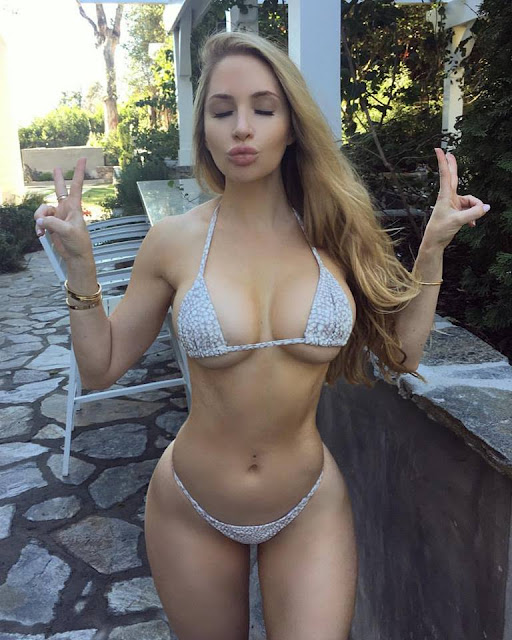 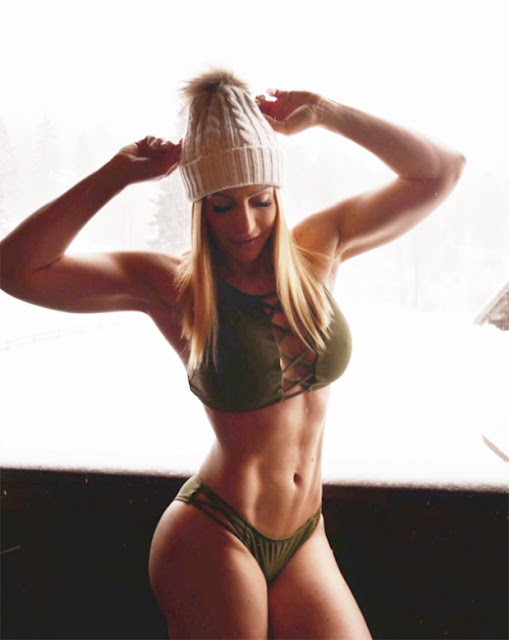 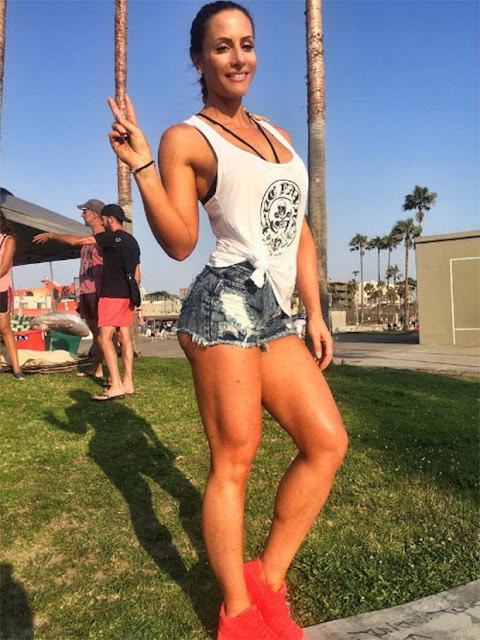 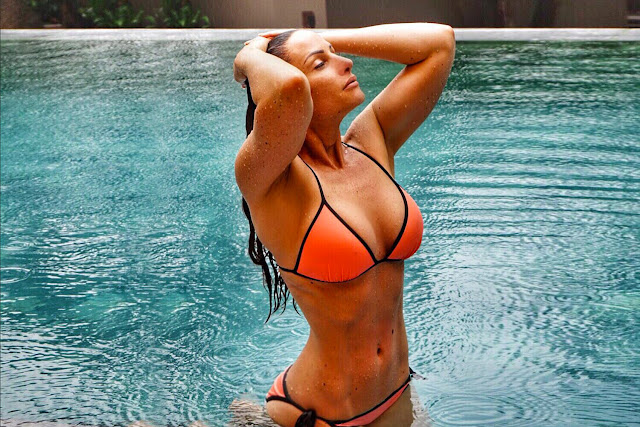 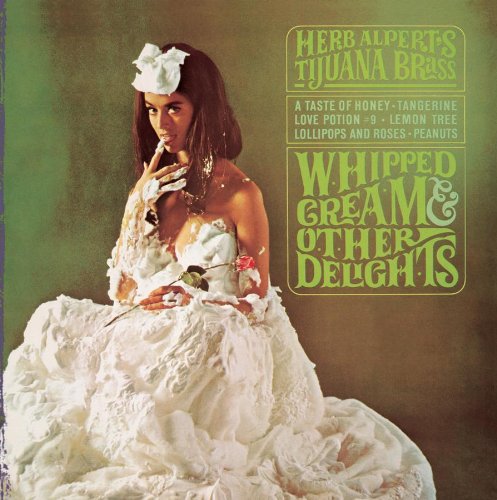