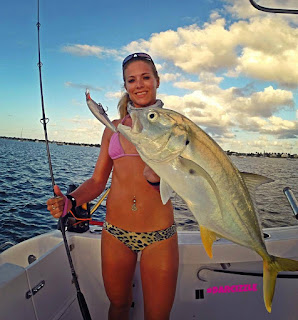 
The crevalle jack, Caranx hippos (also known as the common jack, black-tailed trevally, couvalli jack, black cavalli, jack crevale and yellow cavalli) is a common species of large marine fish classified within the jack family, Carangidae. The crevalle jack is distributed across the tropical and temperate waters of the Atlantic Ocean, ranging from Nova Scotia, Canada to Uruguay in the west Atlantic and Portugal to Angola in the east Atlantic, including the Mediterranean Sea. It is distinguishable from similar species by its deep body, fin colouration and a host of more detailed anatomical features, including fin ray and lateral line scale counts. 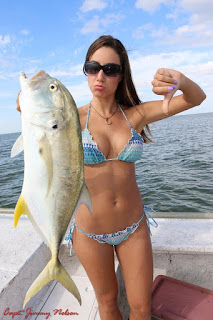 It is one of the largest fish in the genus Caranx, growing to a maximum known length of 124 cm and a weight of 32 kg, although is rare at lengths greater than 60 cm. The crevalle jack inhabits both inshore and offshore waters to depths of around 350 m, predominantly over reefs, bays, lagoons and occasionally estuaries. Young fish dispersed north by currents in the eastern Atlantic are known to migrate back to more tropical waters before the onset of winter; however, if the fish fail to migrate, mass mortalities occur as the temperature falls below the species' tolerance limits. 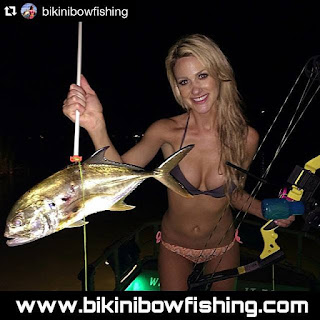 The crevalle jack is a powerful, predatory fish, with extensive studies showing the species consumes a variety of small fish, with invertebrates such as prawns, shrimps, crabs, molluscs and cephalopods also of minor importance. Dietary shifts with both age, location and season have been demonstrated, which led some researchers to postulate the species is indiscriminant in its feeding habits. The crevalle jack reaches maturity at 55 cm in males and 66 cm in females, with spawning taking place year round, although peaks in activity have been documented in several sites. The larval and juvenile growth has been extensively studied, with the oldest known individual 17 years of age. The crevalle jack is an important species to commercial fisheries throughout its range, with annual catches ranging between 1000 and 30 000 tonnes over its entire range. It is taken by a variety of netting methods, including purse nets, seines and gill nets, as well as hook-and-line methods. The crevalle jack is also a revered gamefish, taken both by lures and bait. The species is considered of good to poor quality table fare, and is sold fresh, frozen, or preserved, or as fishmeal or oil at market. The crevalle jack is closely related to both the Pacific crevalle jack and the longfin crevalle jack, the latter of which has been extensively confused with the true crevalle jack until recently.

I caught a number of them when I lived in Florida. We weren't impressed with their flavor then, but they were OK smoked. Pound for pound they are one of the fighting fish around. They do come into Chesapeake Bay on occasion in summer, and one friend caught a monster out on the Middle Grounds. 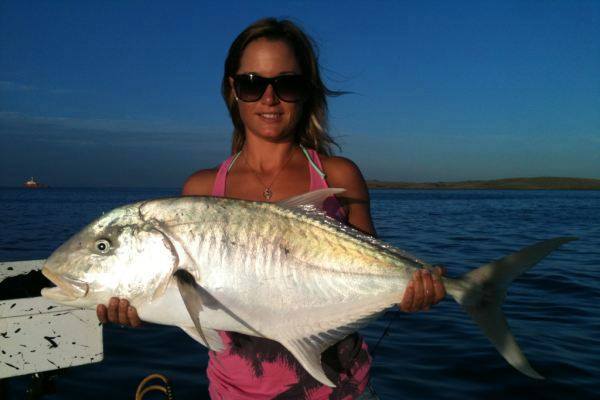 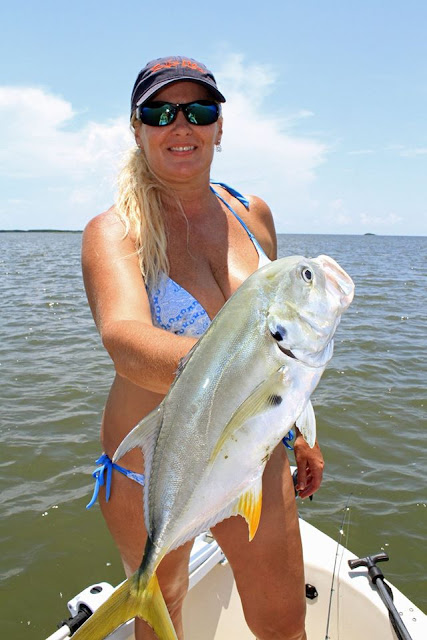 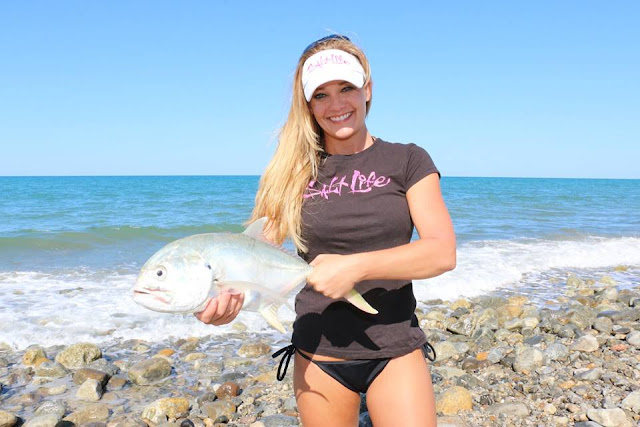 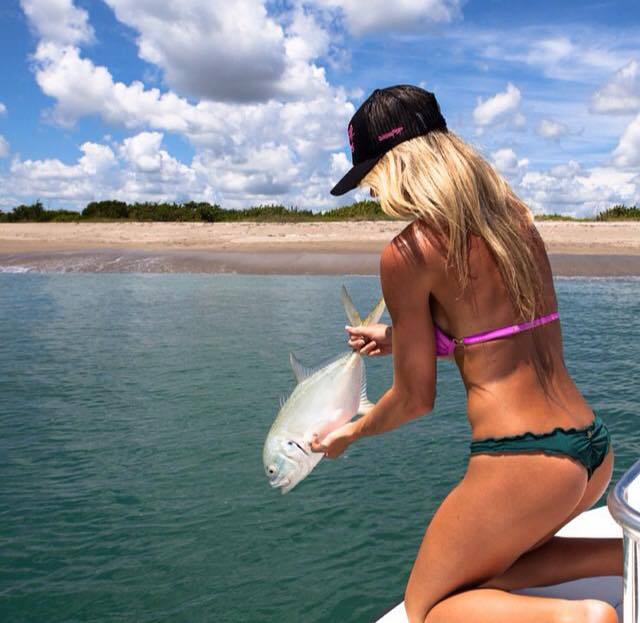 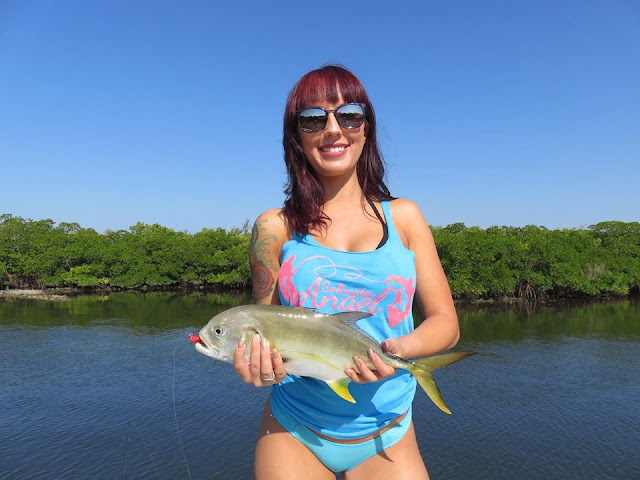 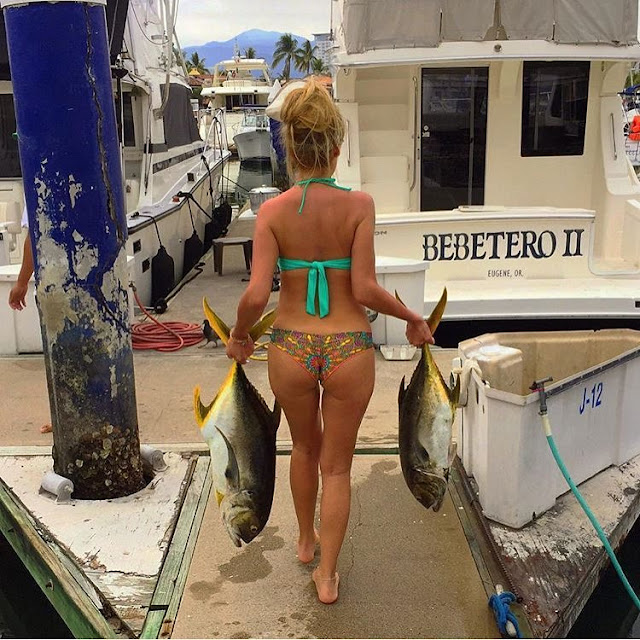