High Court Rules for the Redskins 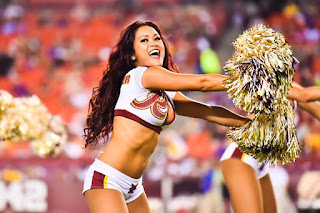 An important ruling, not because it touches on the interminable debate over whether “Redskins” is offensive but because both sides of the Court used their opinions here to remind the public that “offensive” speech is fully protected. Here’s Alito, writing for himself, Roberts, Thomas, and Breyer: “We have said time and again that ‘the public expression of ideas may not be prohibited merely because the ideas are themselves offensive to some of their hearers.'” 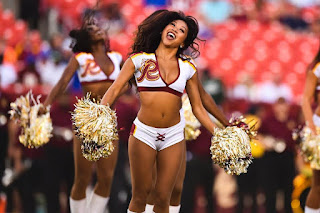 The case itself dealt with an Asian-American band that wanted to trademark the name "Slants". I noted it several times during the football season. I would expect this protection to extend to the Redskins, particularly now with President Trump to rein in the Patent and Trademark Office, and Justice Gorsuch on the court.


I wonder if SCOTUS agreed to hear The Slants’ case partly because this was more favorable political ground for them to decide the issue than it would have been with the Redskins as the petitioner. Now, when the ‘Skins come before the Fourth Circuit, it’s a simple matter of applying precedent. I doubt the feds will even challenge the ruling if the Fourth Circuit rules for the team. 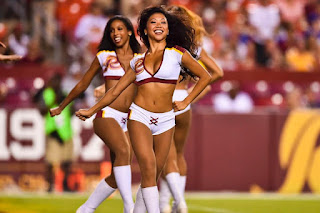 Shockingly, the decision was unanimous, except that Neil Gorsuch did not join, for a good reason.


Gorsuch didn’t participate in the case, by the way, because he wasn’t on the bench yet when oral arguments were heard. Exit quotation from Redskins owner Dan Snyder: “I am THRILLED! Hail to the Redskins.”

I just happen to have a lot of unused pictures of Redskins Cheerleaders cheering: 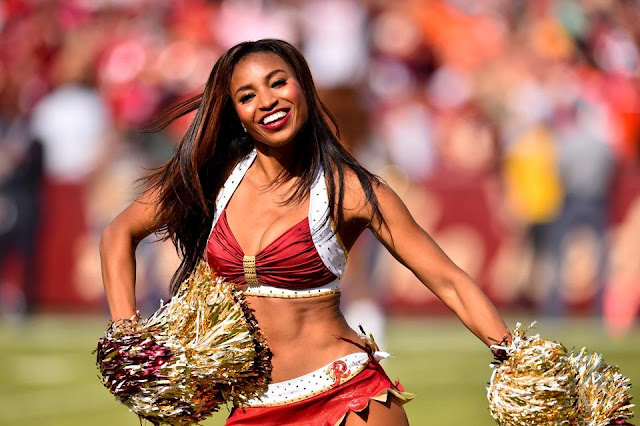 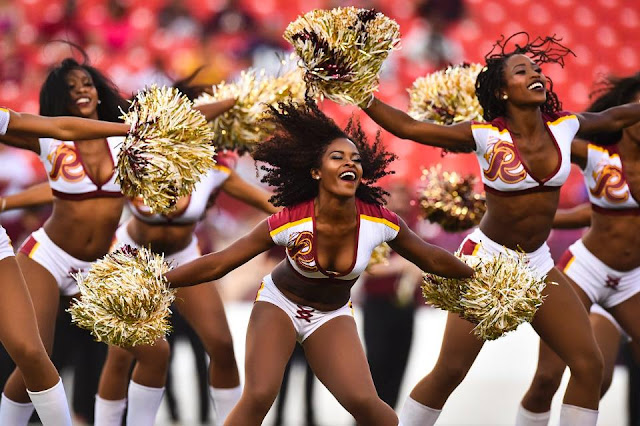 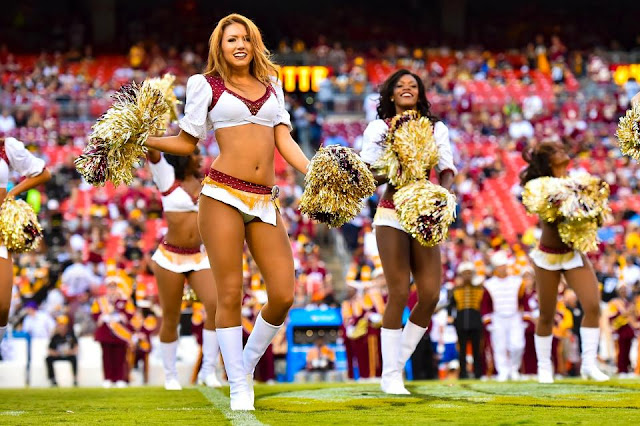 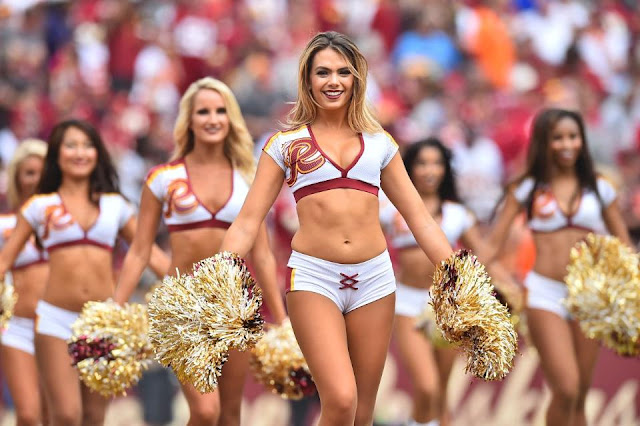 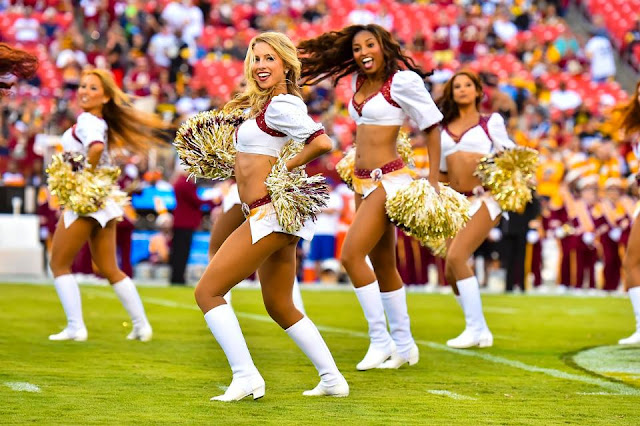