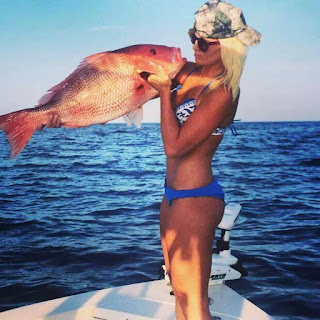 Yes, they're fish. Get your mind out of the gutter:

The northern red snapper (Lutjanus campechanus) is a species of snapper native to the western Atlantic Ocean including the Gulf of Mexico, where it inhabits environments associated with reefs. This species is commercially important and is also sought-after as a game fish. 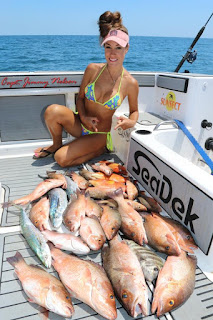 The northern red snapper is found in the Gulf of Mexico and the southeastern Atlantic coast of the United States and much less commonly northward as far as Massachusetts. In Latin American Spanish, it is known as huachinango, pargo, or chillo.
This species commonly inhabits waters from 9–60 m (30–200 ft), but can be caught as deep as 90 m (300 ft) on occasion. They stay relatively close to the bottom, and inhabit rocky bottoms, ledges, ridges, and artificial reefs, including offshore oil rigs and shipwrecks. Like most other snappers, northern red snapper are gregarious and form large schools around wrecks and reefs. These schools are usually made up of fish of very similar size. 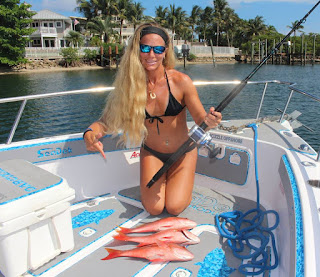 The preferred habitat of this species changes as it grows and matures due to increased need for cover and changing food habits. Newly hatched red snapper spread out over large areas of open benthic habitat, then move to low-relief habitats, such as oyster beds. As they near one year of age, they move to intermediate-relief habitats as the previous year’s fish move on to high-relief reefs with room for more individuals. Around artificial reefs such as oil platforms, smaller fish spend time in the upper part of the water column while more mature (and larger) adults live in deeper areas. These larger fish do not allow smaller individuals to share this territory. The largest red snapper spread out over open habitats, as well as reefs. 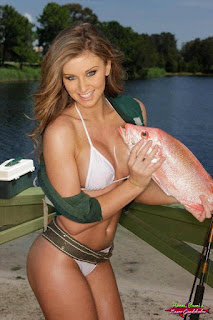 Northern red snapper are a prized food fish, caught commercially, as well as recreationally. It is used in Vietnamese canh chua ("Sour soup"). Red snapper is the most commonly caught snapper in the continental USA (almost 50% of the total catch), with similar species being more common elsewhere. They eat almost anything, but prefer small fish and crustaceans. They can be caught on both live and cut bait, and also take artificial lures, but with less vigor. They are commonly caught up to 4.5 kg (10 lb) and 510 mm (20 in) in length, but fish over 18 kg (40 lb) have been taken. 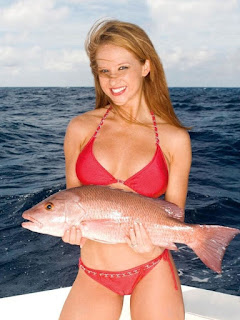 Genetic studies have shown many fish sold as red snapper in the USA are not actually L. campechanus, but other species in the family. Substitution of other species for red snapper is more common in large chain restaurants which serve a common menu nationwide. In these cases, suppliers provide a less costly substitute (usually imported) for red snapper. In countries such as India, where the actual red snapper is not available in its oceans, John snapper, Russell snapper, or a tomato red snapper are sold as "red snapper".

Wombat-socho has "Rule 5 Sunday: Summertime Girls" ready at The Other McCain. 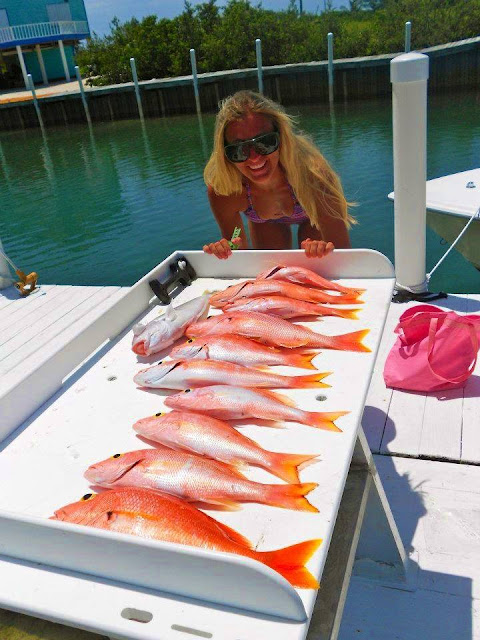 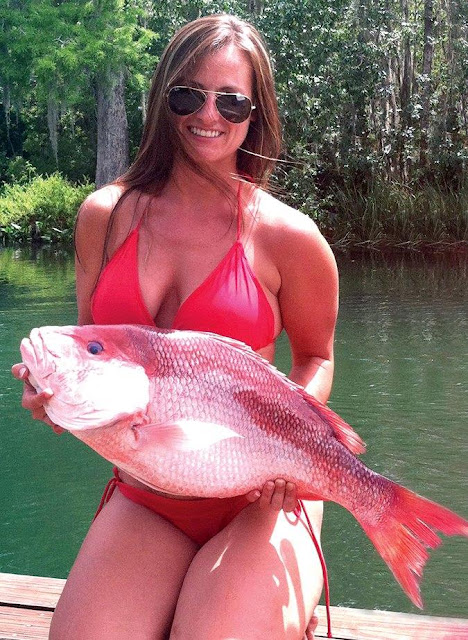 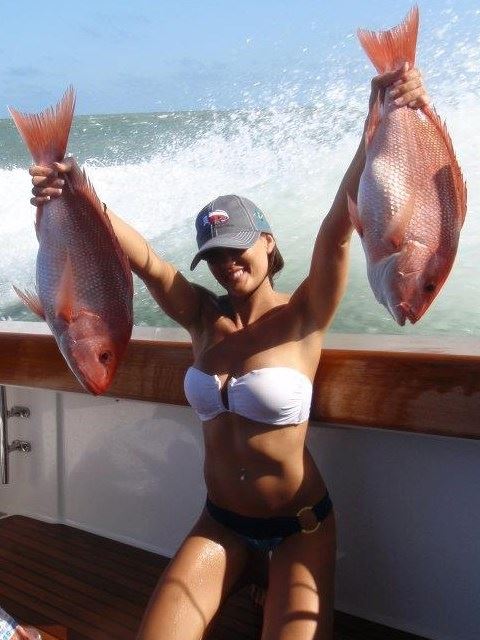 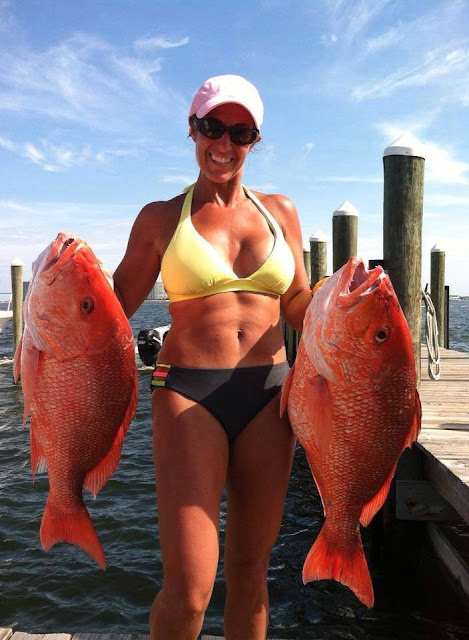 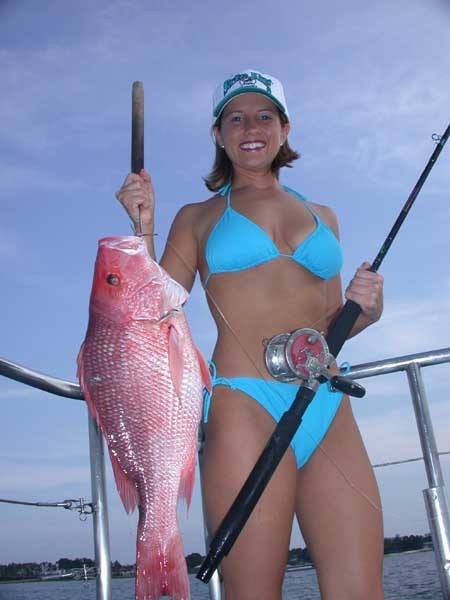 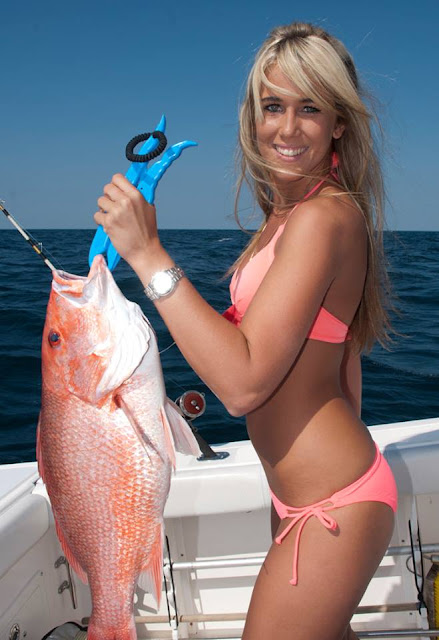 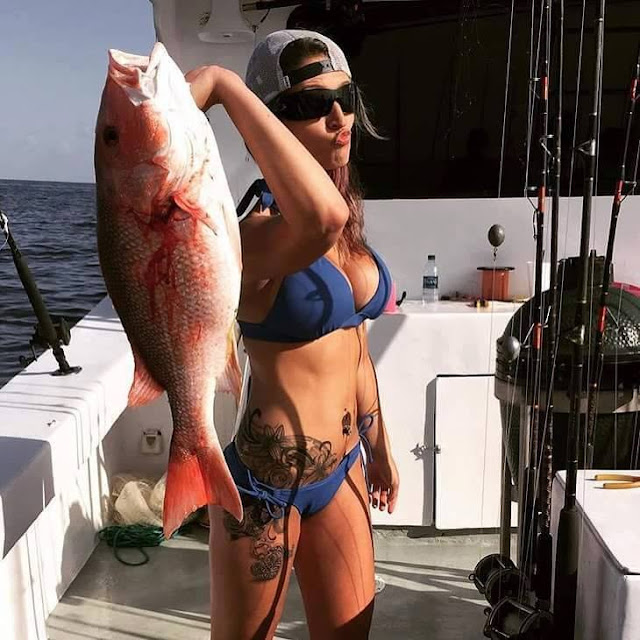 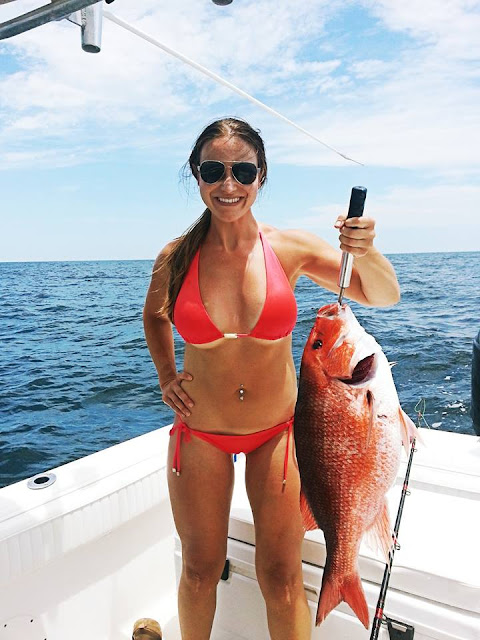 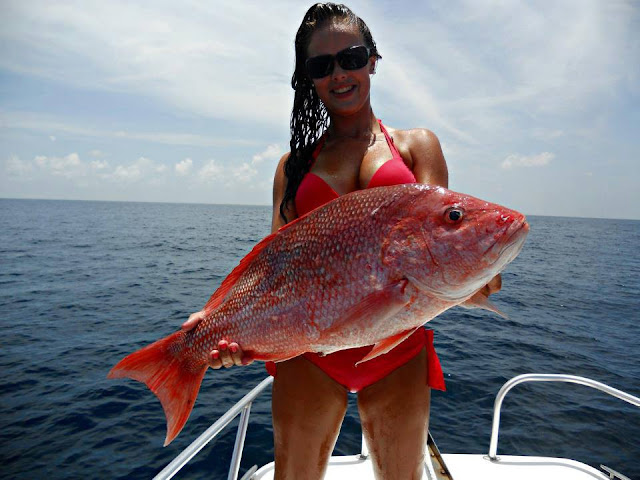 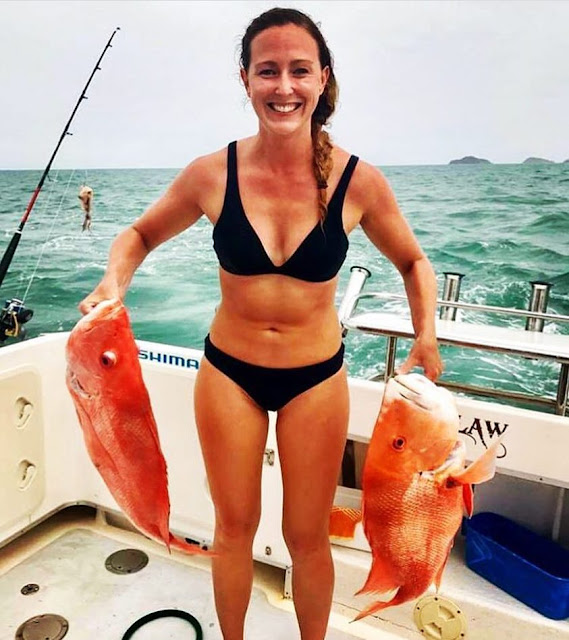 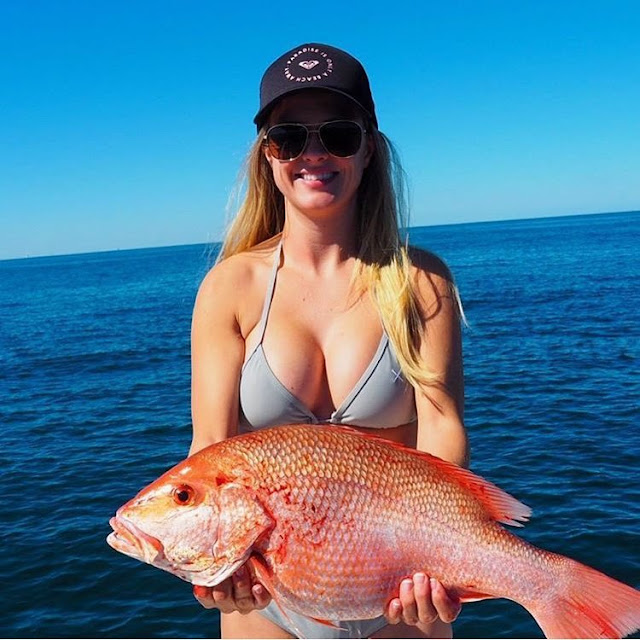 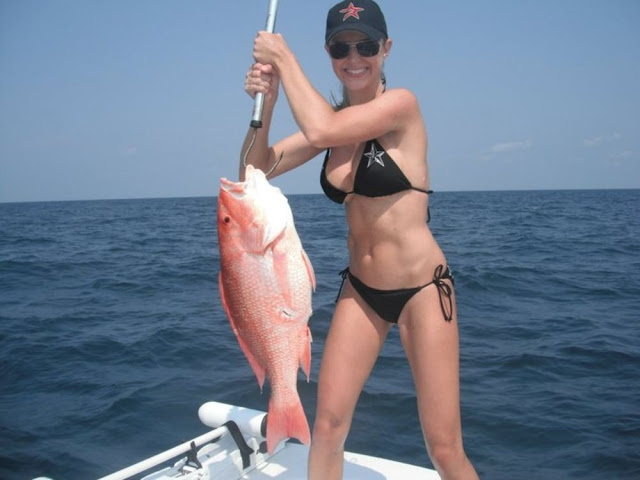 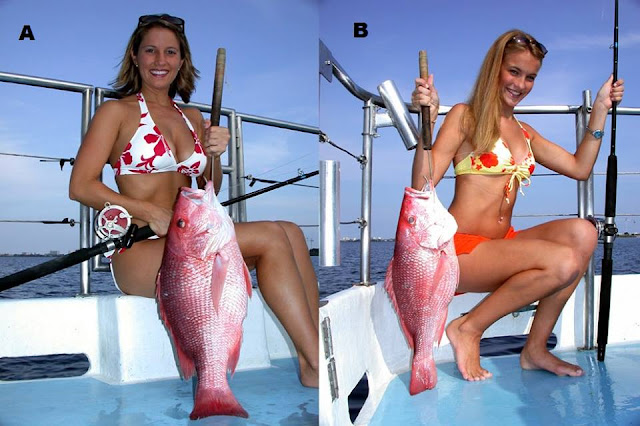 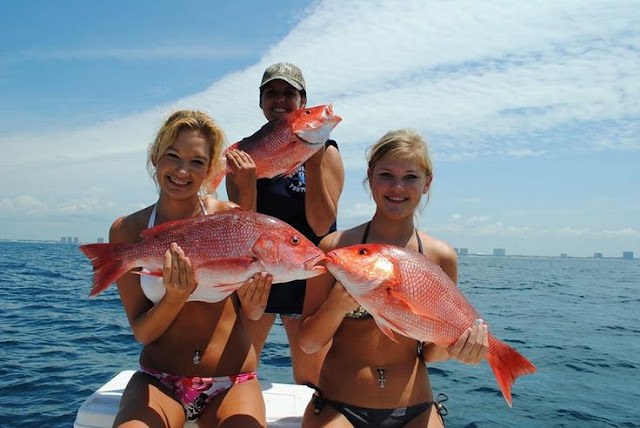