Maybe She's Taken That Wonder Thing a Little Too Literally 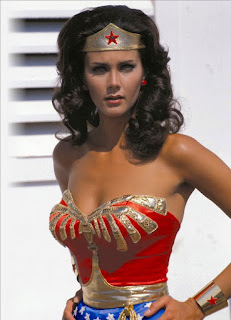 Celebrities are like talking dogs. It's not that what they say is so great; it's that they speak at all. Take for example, Lynda Carter. Wonder Woman: Men Can’t Legislate Without Women


Actress Lynda Carter, the original Wonder Woman, called for some female senators to be added as members of the Senate healthcare reform working group that is currently crafting an Obamacare replacement.

Carter also said there should be “no conversation” about gender politics until America is “gender neutral.” 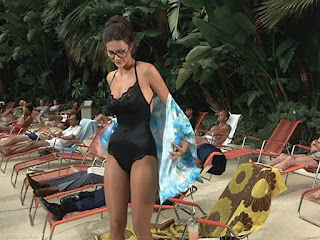 
“That there are 13 men on the health panel and no woman is a goddamn shame. I have to say that maybe people don’t understand that I worry about my father. I worry about my brother. I am at an age where I see people who need help and we are half the world. You need the voices of women,” Carter said on Friday following a discussion at the Library of Congress as part of their “Library of Awesome” exhibit.

“If women outlive men, I think we need the voices of women,” she added. “And I would really hope the president and these people on this panel would have some reason and some intellect behind their decisions here and put some women on there.” 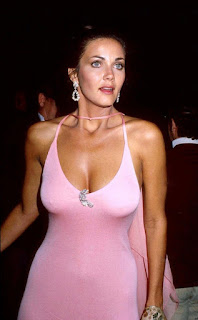 “It’s a supportive and another point of view, you know, because women are, I think, much less about hierarchy and more about community in general – that’s maybe an overstatement, but we don’t ask how big is it? I couldn’t help myself,” she added. 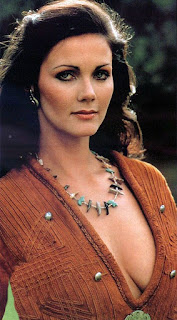 Thanks to the new Gal Gadot Wonder Woman movie, Lynda is enjoying another 15 minutes of relevance.


Carter was asked if she had Wonder Woman advice for lawmakers on Capitol Hill.

“Slippery slope – I have to say that we don’t want to be men, we just don’t want men telling us how to be women, that’s kind of the bottom line, isn’t it? How do you know how to be a woman? You know nothing about being a woman or what it’s like to have to deal with the things we deal with and you can’t legislate it. You need the ying and the yang,” she replied. “People talk about family values – we need two parents, we need this, but you think you can legislate without another voice, the voice of women. You cannot legislate without the other voices of half the nation of, you know, maybe they just don’t understand we really are the mothers of all mankind, that means you, in the nicest way.” 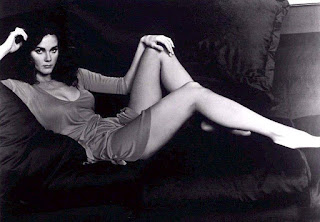 Men have legislated for the last couple of thousand years without women, and built a pretty decent civilization. Can you honestly argue that we've done better since women were allowed in the hallowed halls of Congress?

Wombat-socho chimes in with "Late Night With Rule 5 Monday: All-American Catgirl".
Posted by Fritz at 6:00 AM