The fish of the week is the Tarpon, also known as the Silver King:


The Atlantic tarpon (Megalops atlanticus) inhabits coastal waters, estuaries, lagoons, and rivers. Tarpons feed almost exclusively on schooling fish and occasionally crabs. A tarpon is capable of filling its swim bladder with air, like a primitive lung. This gives the tarpon a predatory advantage when oxygen levels in the water are low. Tarpons have been recorded at up to 2.5 m (8 ft 2 in) in length and weighing up to 161 kg (355 lb). The Atlantic tarpon is also known as the silver king.


In appearance, tarpons are greenish or bluish on top and silver on the sides. The large mouth is turned upwards and the lower jaw contains an elongated, bony plate. The last ray of the dorsal fin is much longer than the others, reaching nearly to the tail.

The Atlantic tarpon is found in the Atlantic Ocean, typically in tropical and subtropical regions, though it has been reported as far north as Nova Scotia and the Atlantic coast of southern France, and as far south as Argentina. As with all Elopiformes, it is found in coastal areas; it spawns at sea. Its diet includes small fish and crustaceans.


Tarpons are considered one of the great saltwater game fishes, not only because of their size and their accessible haunts, but also because of their fighting spirit when hooked; they are very strong, making spectacular leaps into the air. The flesh is undesirable and bony. In Florida and Alabama, a special permit is required to kill and keep a tarpon, so most tarpon fishing there is catch and release.


Since tarpons are not commercially valuable as a food fish, very little has been documented concerning their geographical distribution and migrations. They inhabit both sides of the Atlantic Ocean. Their range in the eastern Atlantic has been reliably established from Senegal to the Congo. Tarpons inhabiting the western Atlantic are principally found to populate warmer coastal waters primarily in the Gulf of Mexico, Florida, and the West Indies. Nonetheless, tarpon are regularly caught by anglers at Cape Hatteras and as far as Nova Scotia, Bermuda, and south to Argentina. Scientific studies indicate schools have routinely migrated through the Panama Canal from the Atlantic to the Pacific and back for over 70 years. They have not been shown to breed in the Pacific Ocean, but anecdotal evidence by tarpon fishing guides and anglers indicates it is possible, as over the last 60 years, many small juveniles and some mature giants have been caught and documented, principally on the Pacific side of Panama at the Bayano River, in the Gulf of San Miguel and its tributaries. . . Since Tarpons tolerate wide ranges in salinity throughout their lives and will eat almost anything dead or alive, their migrations seemingly are only limited by water temperatures. Tarpons prefer water temperatures of 72 to 82°F; below 60°F they become inactive, and temperatures under 40°F can be lethal. There is a large non-migrant tarpon community on the Rio San Juan, and lake Nicaragua they stay year round, making this river famous for it tarpon sport fishing.

A few show up in Chesapeake Bay every year, down south, and in the islands. And no, I have never caught one. Not yet. 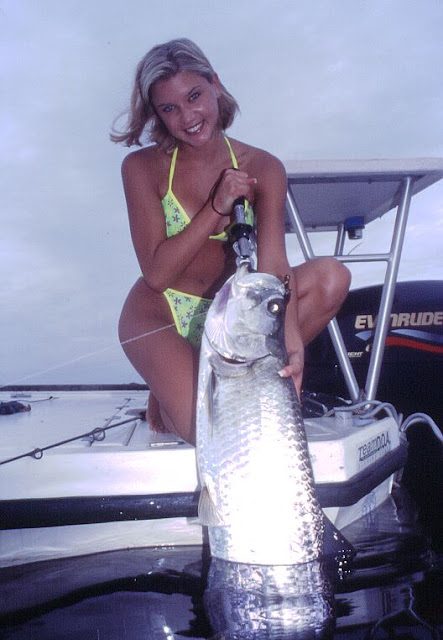 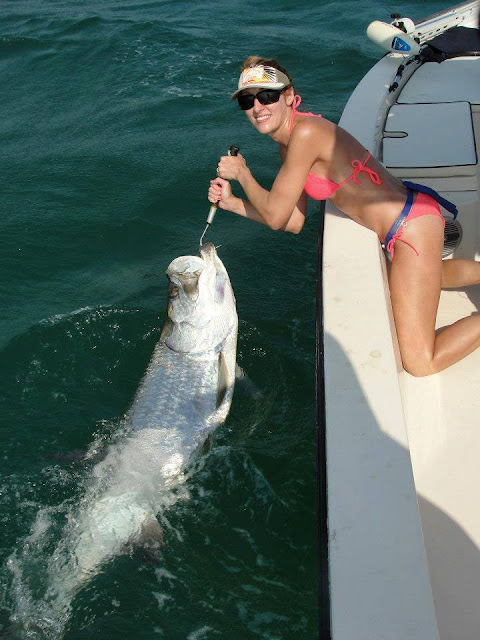 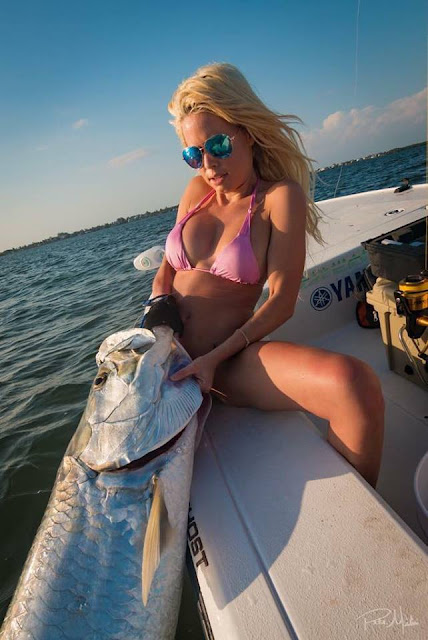 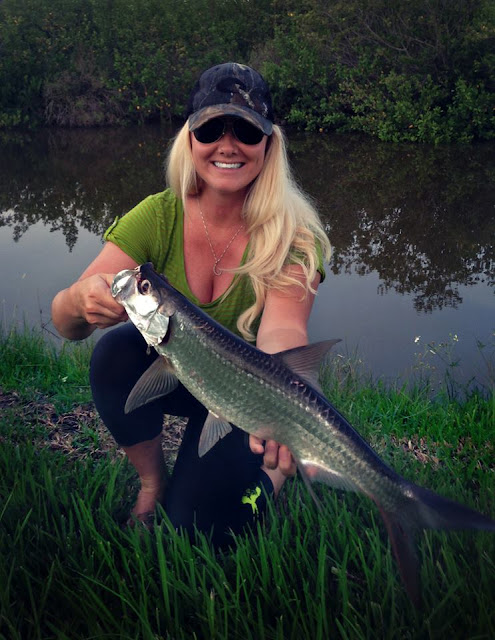 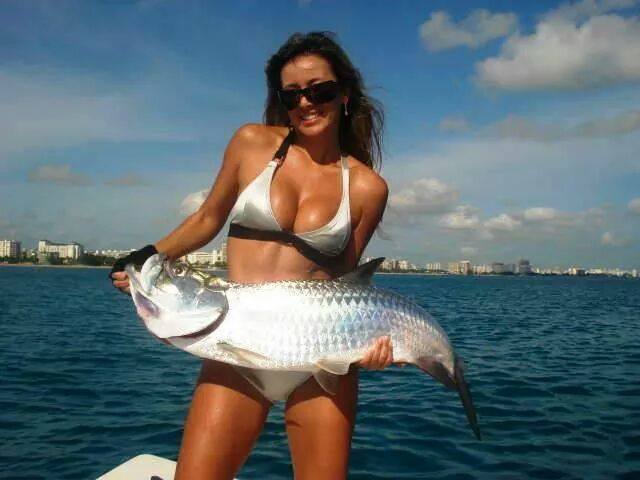 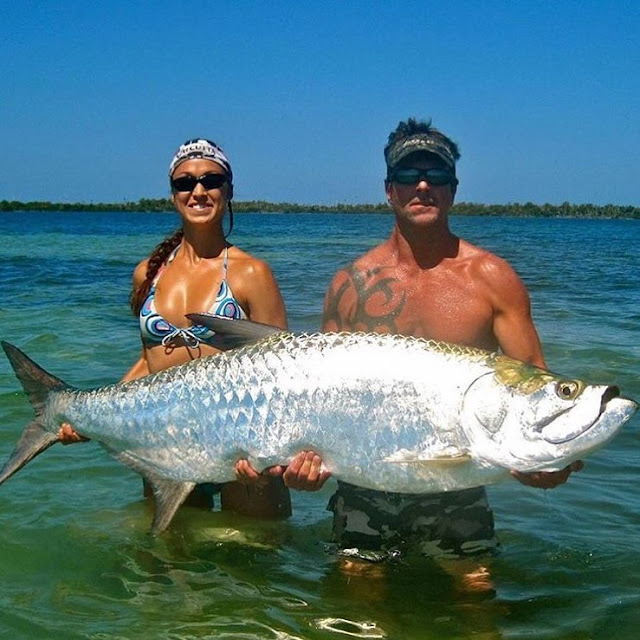 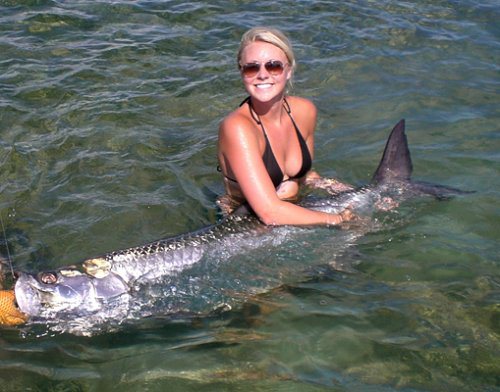