Rule 5 Saturday - A Big Plus for Lauren Mellor 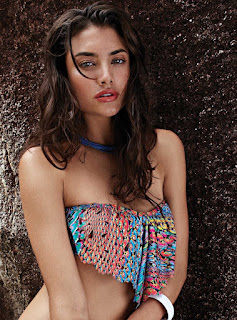 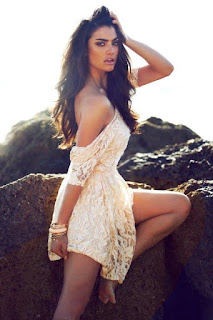 Mellor first signed with Star Model Management in Johannesberg, Storm Model Management in London, England, Outlaws Models in Cape Town, South Africa, and Modelwerk in Hamburg, Germany. Her first known work was the cover of Top Billing Magazine in April 2005. In 2007, Mellor landed a John Lewis campaign which caught the attention of several media outlets when the brand proclaimed they would only use healthy sized models. That same year, she graced the cover of FHM in South Africa and Essentials Magazine. Despite the initial success, Mellor focused on her studies and graduated from the University of Cape Town with a degree in psychology.

Looks healthy to me! 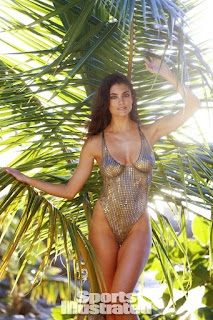 Beverly D'Angelo hosts GOODSTUFFs BLOGGING MAGAZINE (298th Issue) this week, along with plenty of far out planetary science and heaps of nifty vintage stuff! Linked at Pirate's Cove in the weekly "Sorta Blogless Sunday Pinup" and links. Wombat-socho has "Rule 5 Sunday: Guns In The Desert" and "FMJRA 2.0: Cords" up and running at The Other McCain. 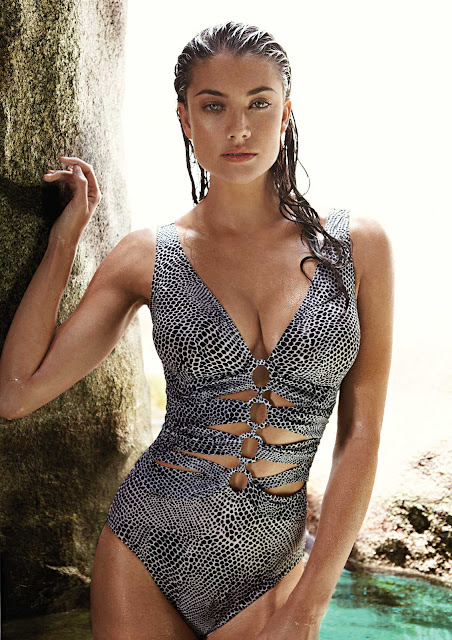 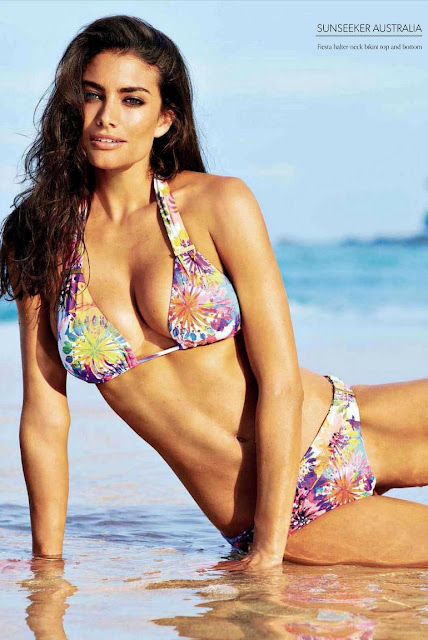 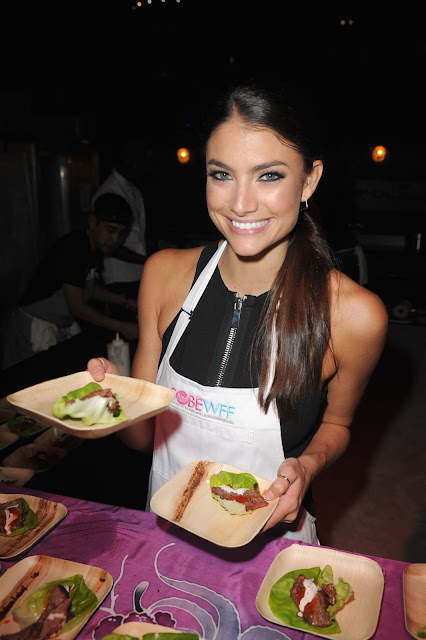 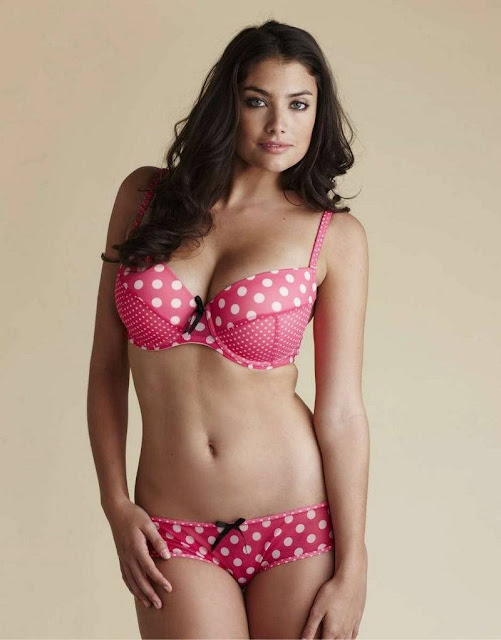 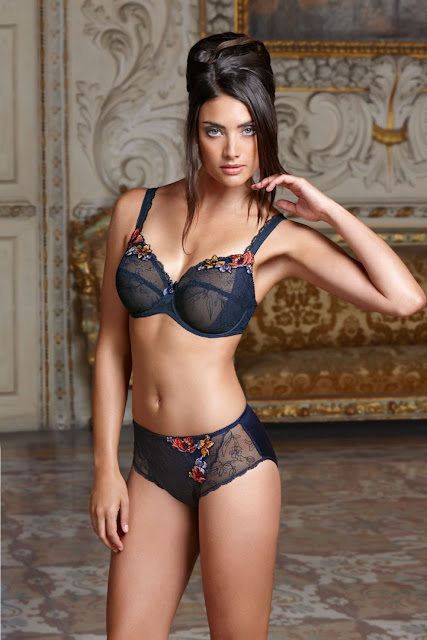 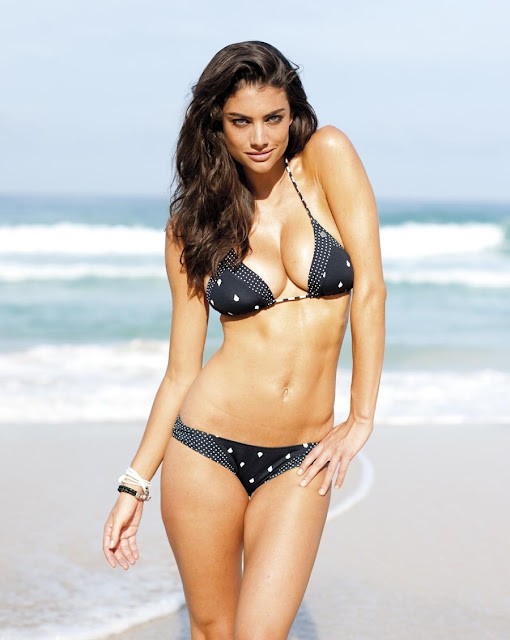 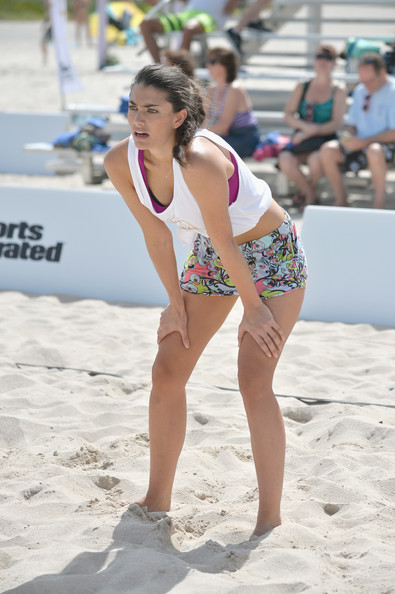 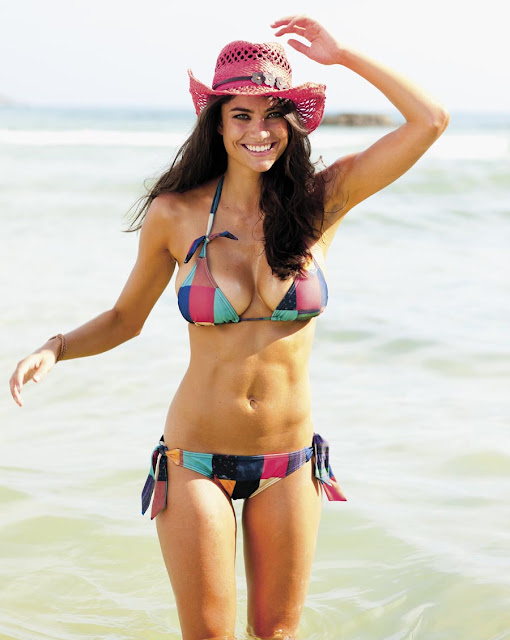 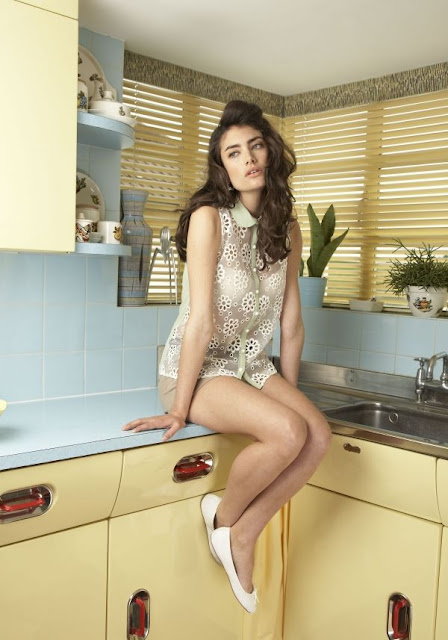 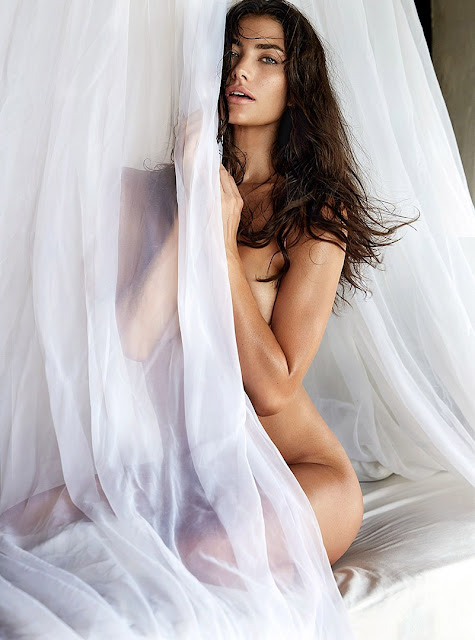 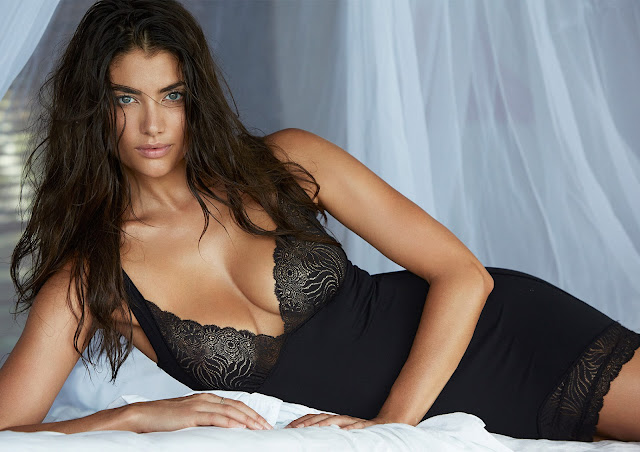 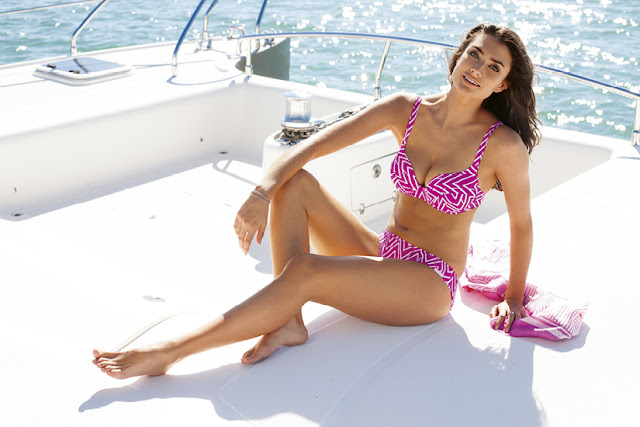 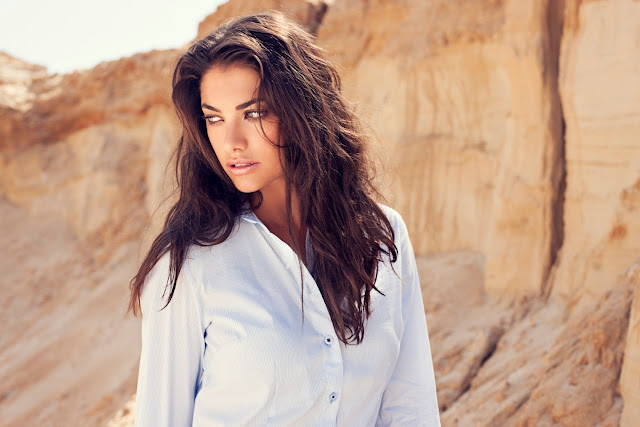