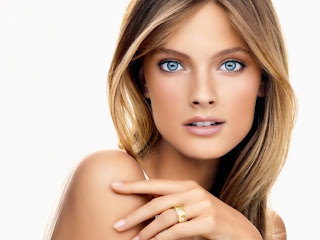 I first ran into Constance Jablonski this week when Wombat-socho reported she attended an non-fight party in New York during the Mayweather-Pacquiao fight, and went to find a picture to post with my digest of that post.  Good Enough for Rule 5! 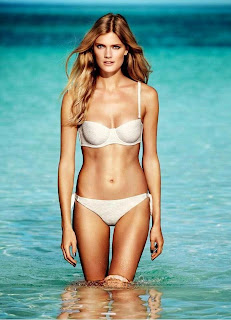 Constance Jablonski was born in Lille, France. Her father is of Polish descent, her mother is French. Prior to becoming a model, she had wanted to be a tennis player and was a keen competitive player for nine years. 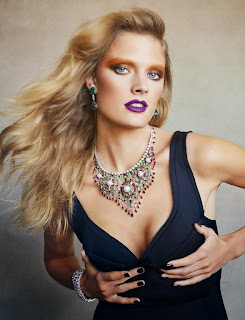 She has a pretty long list of credits, including Vicky's Secrets, where she seems destined to play the butterfly. Like many model, she seems to model out of clothes almost as often as in them (NSFW links)


Find all the Rule 5 girls in the "Canonical List of Rule 5 Posts."

This week in his 189th issue, GOODSTUFF is leading with Dita Von Teese, the Bavarian bombshell, in addition to Sally Rand and Lucille Ball. Linked at Pirate's Cove in the weekly "Sorta Blogless Sunday Pinup" and linkfest. Wombat-socho has "Rule 5 Sunday: Station To Station" ready at The Other McCain. 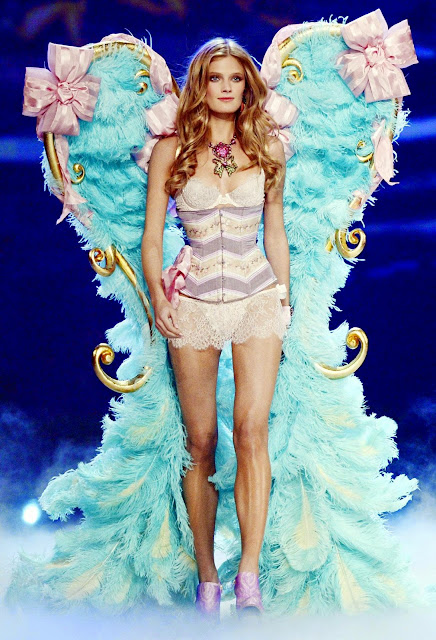 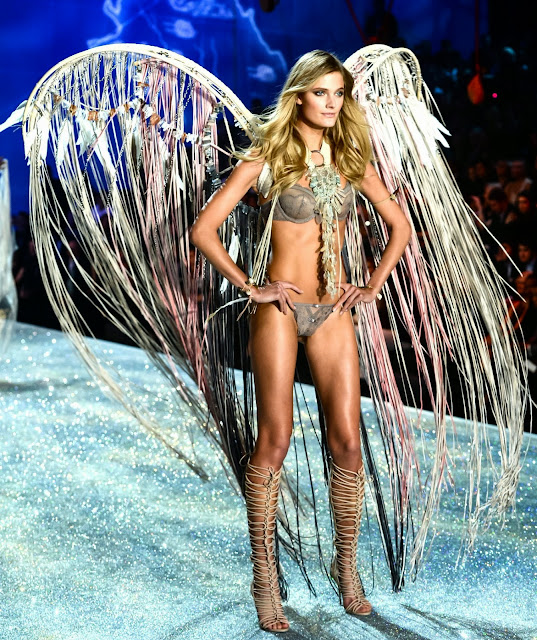 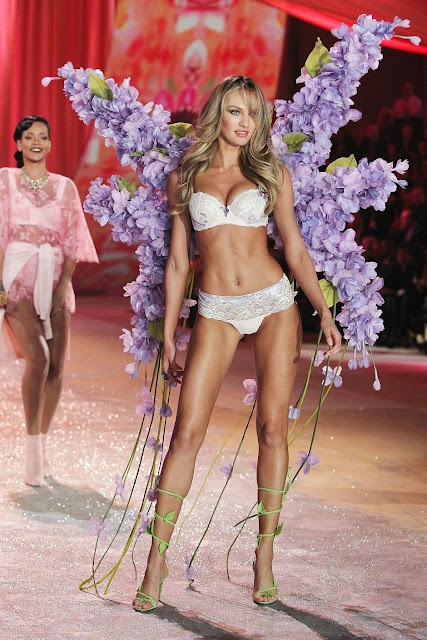 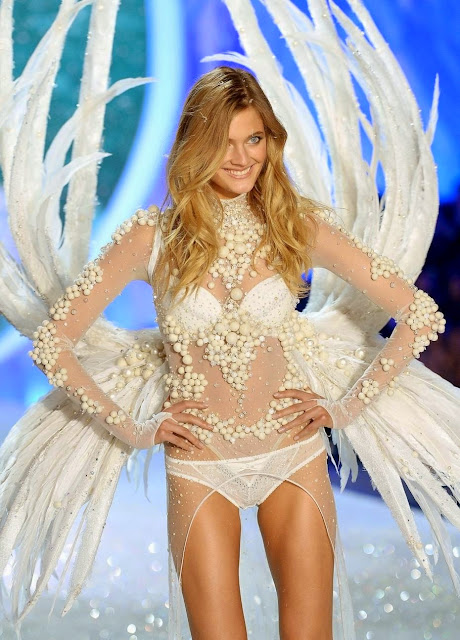 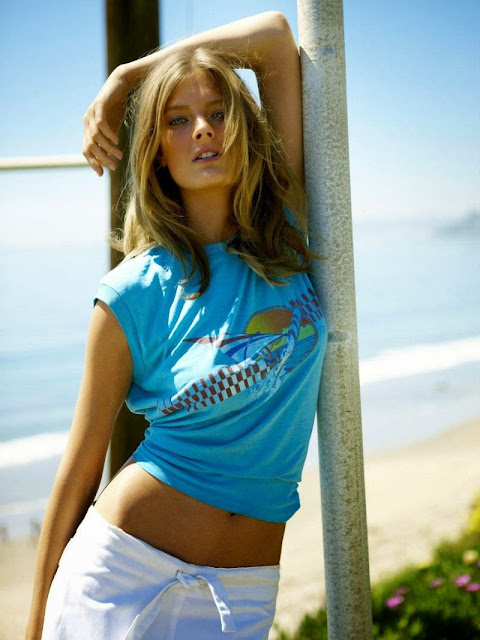 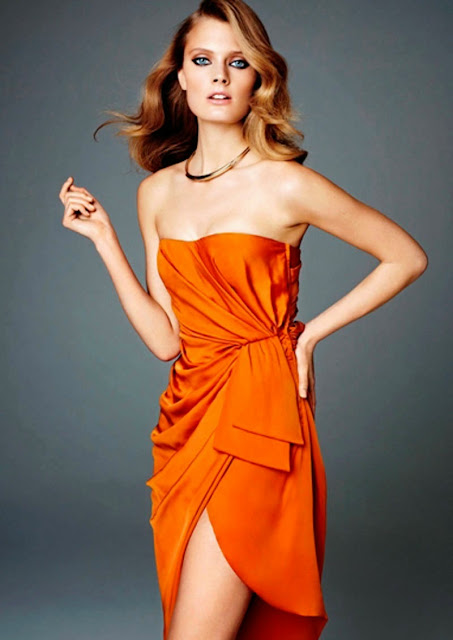 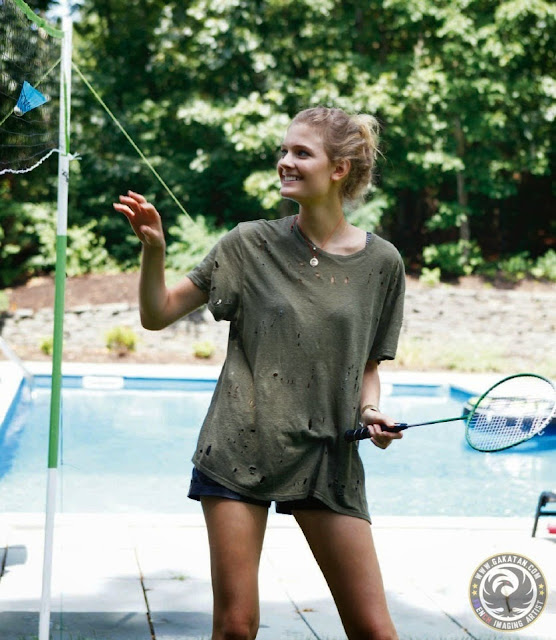 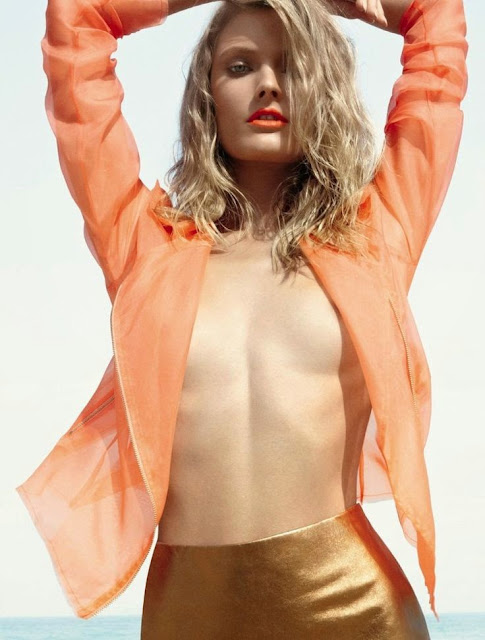 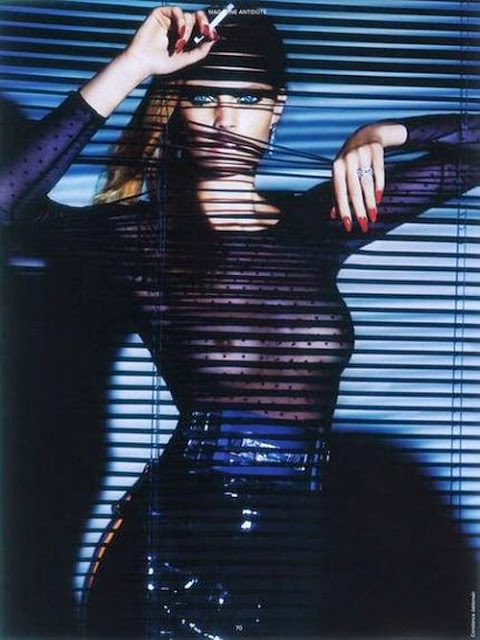 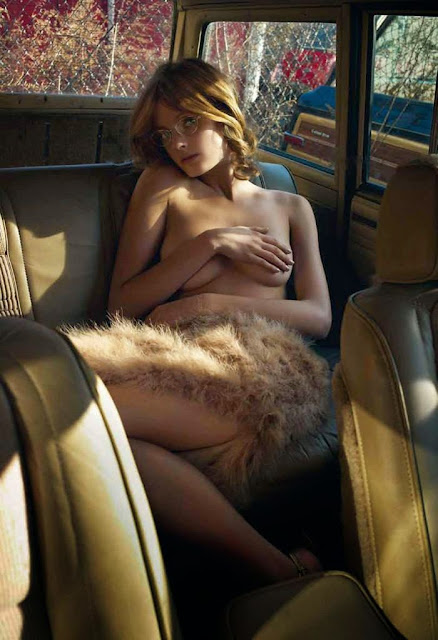 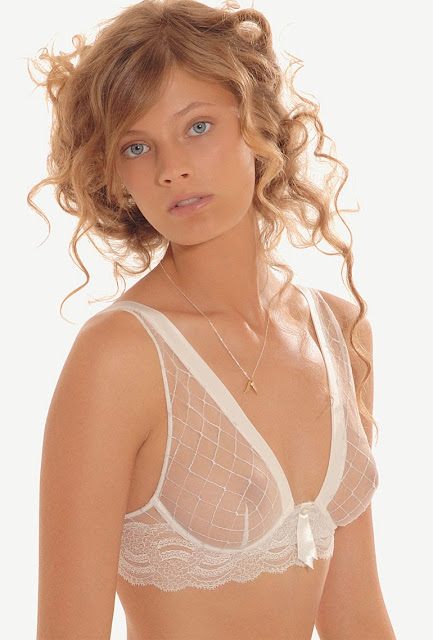 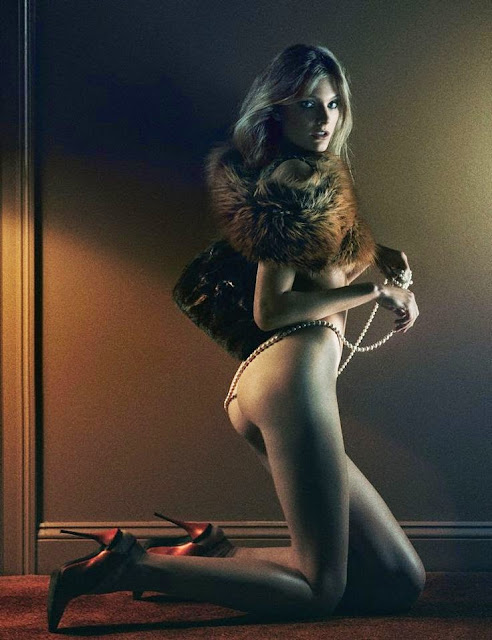 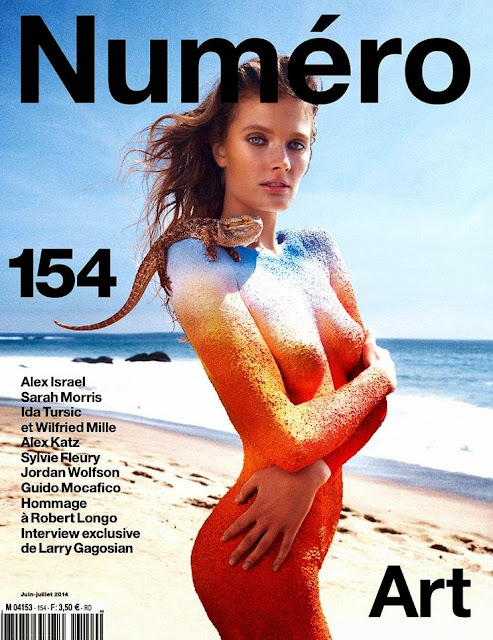 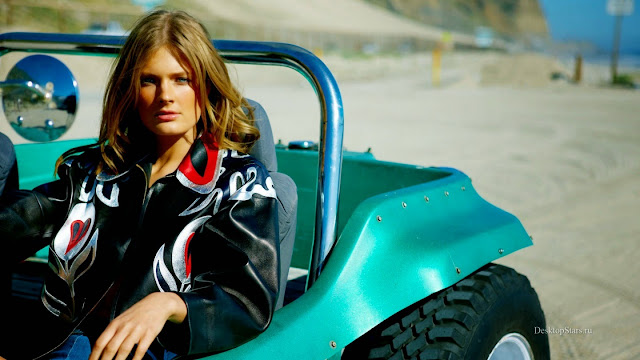 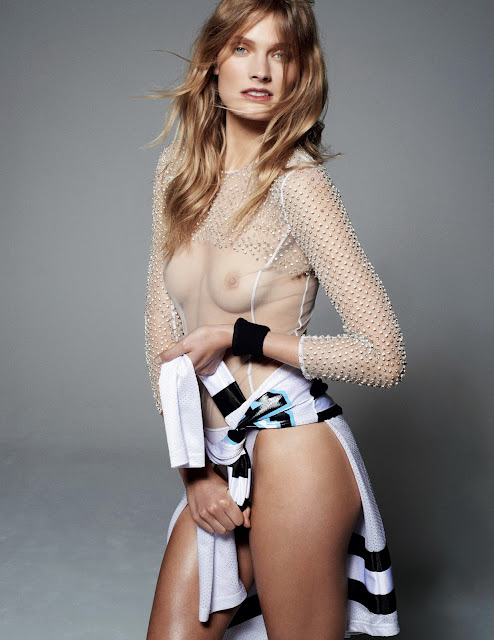