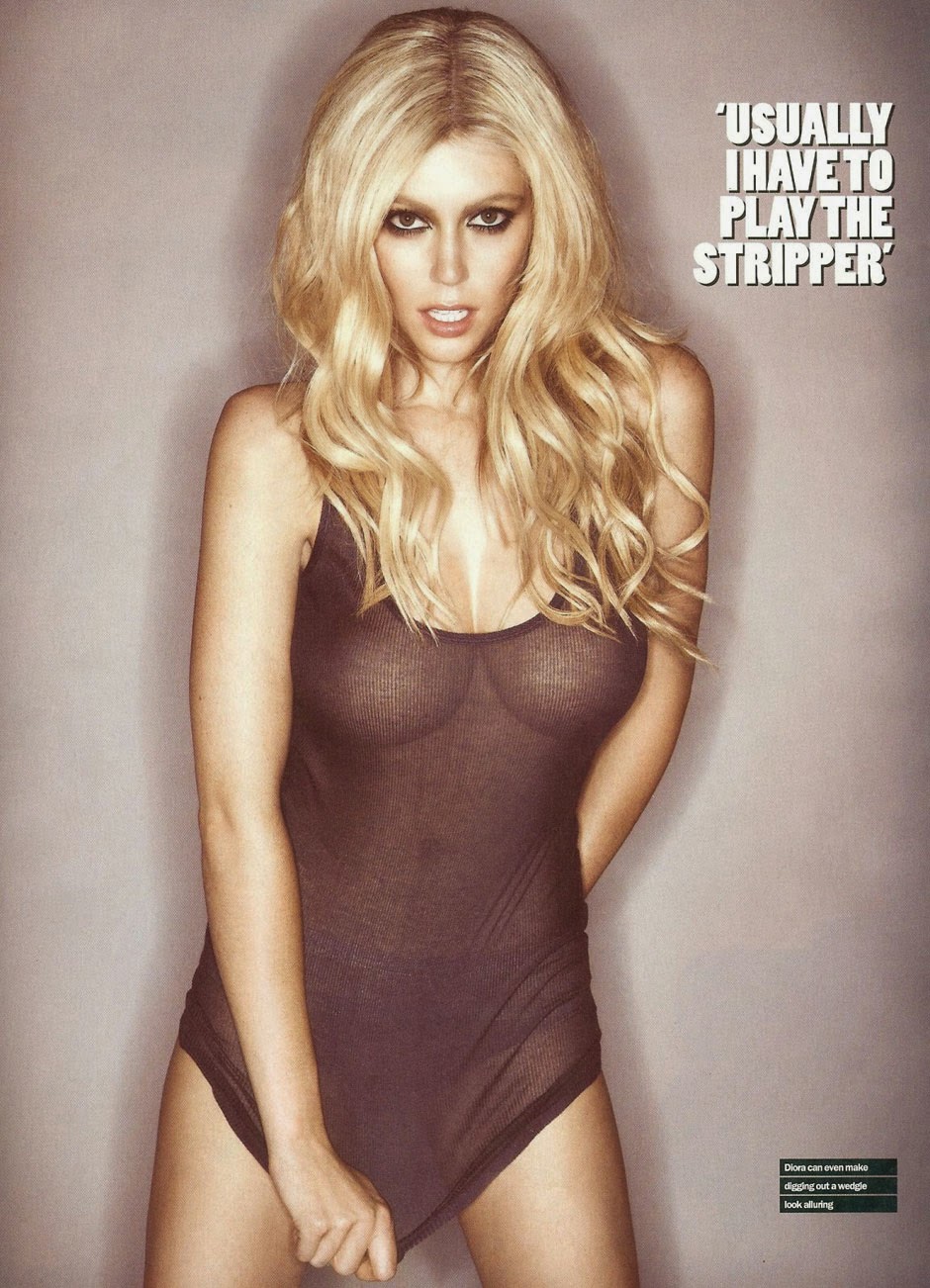 This week's Rule 5 special goes out to Diora Baird:


Diora Lynn Baird (born April 6, 1983) is an American actress and former model for Guess? who has appeared in films such as Wedding Crashers (2005) and The Texas Chainsaw Massacre: The Beginning (2006). 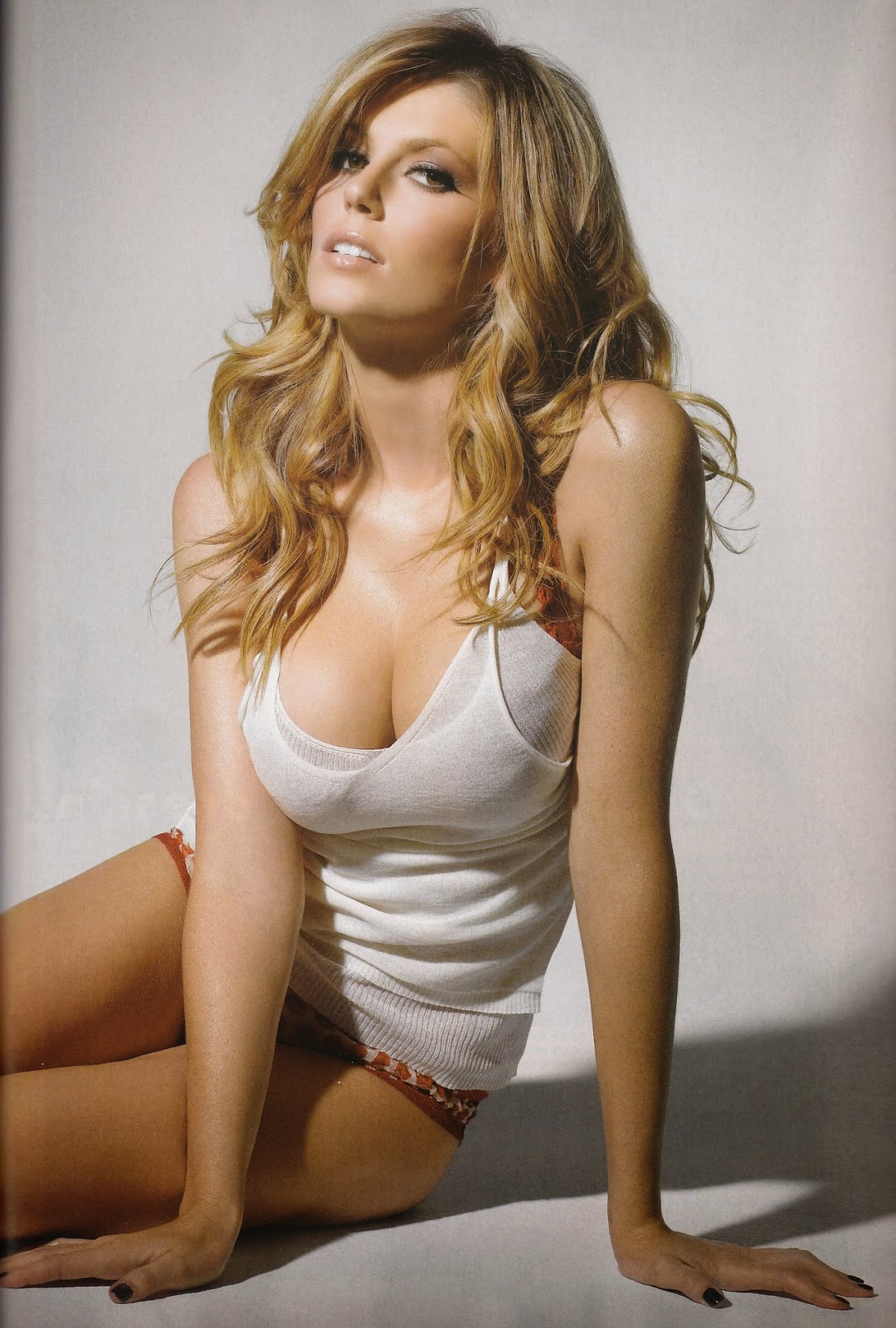 Baird was born in Miami, Miami-Dade County, Florida. Her mother was also a model. She got into acting when her mother enrolled her in an acting class to help her overcome introversion. 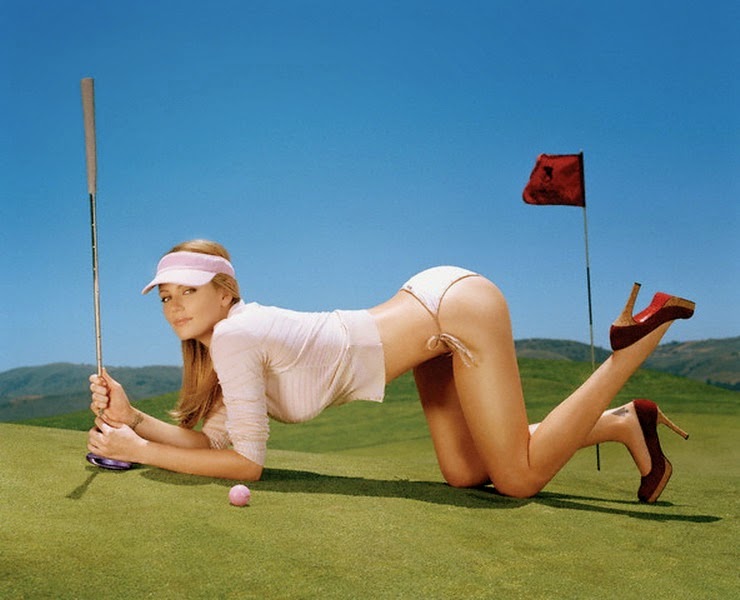 
Her exposure increased considerably with an appearance on the cover of the August 2005 issue of Playboy magazine.

Yes, there was a lot of exposure involved there (NSFW Links).


Now introducing "The Canonical List of Rule 5 Posts", a place where I keep track of all my various Rule 5 posts. It's still a work in progress is currently up to date.

In this week's metablog GOODSTUFF is fooling around with Gidget (Sally Fields), and more. Linked at Pirate's Cove in the weekly "Sorta Blogless Sunday" and links. Wombat-socho is celebrating Rule 5 Sunday with "Rule 5 Monday: Lt. Commander Rand, RIP" at the other McCain. 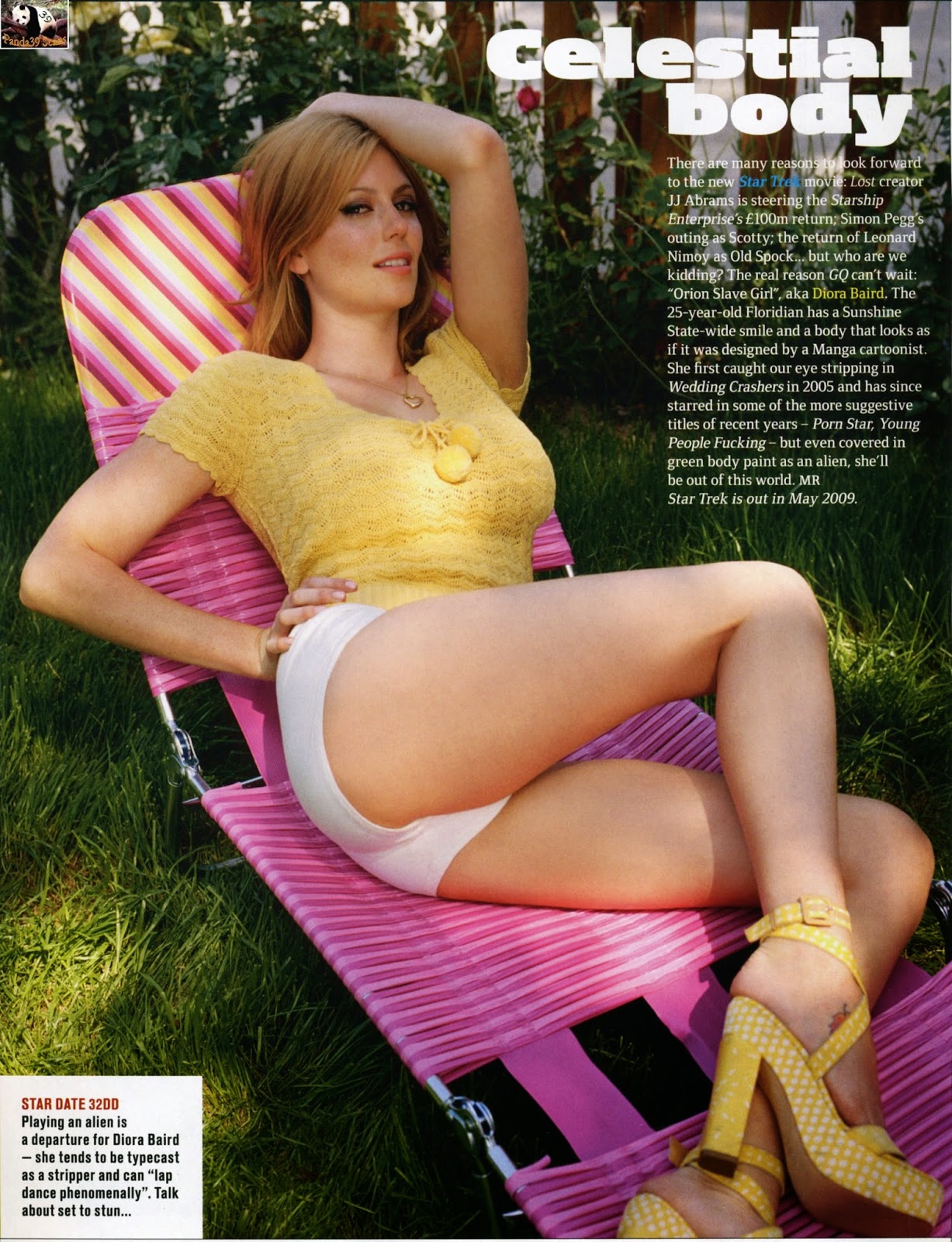 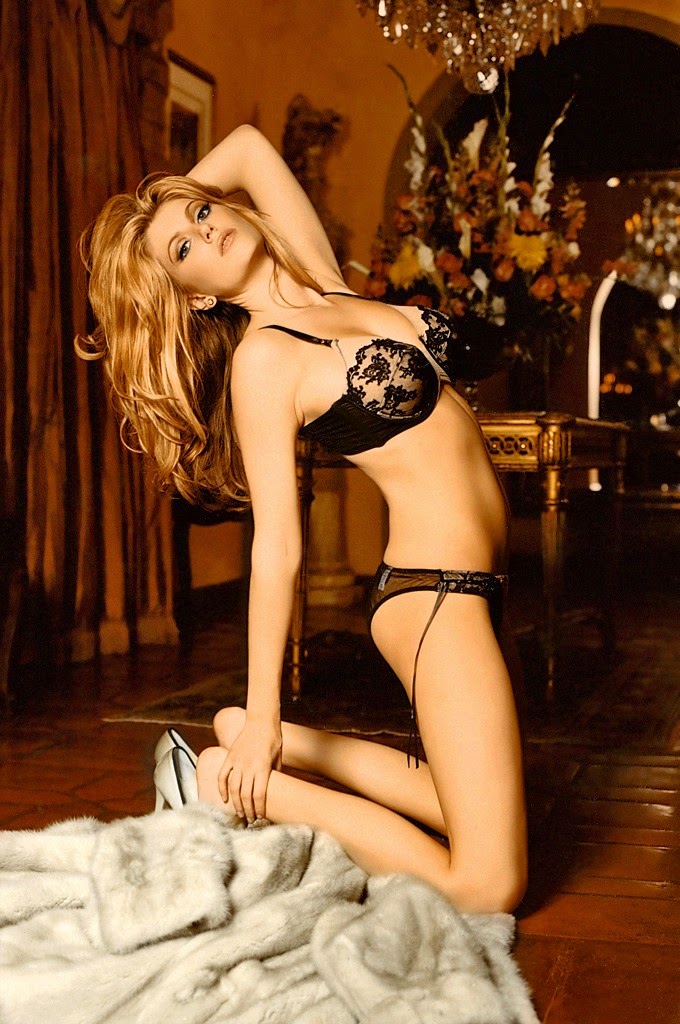 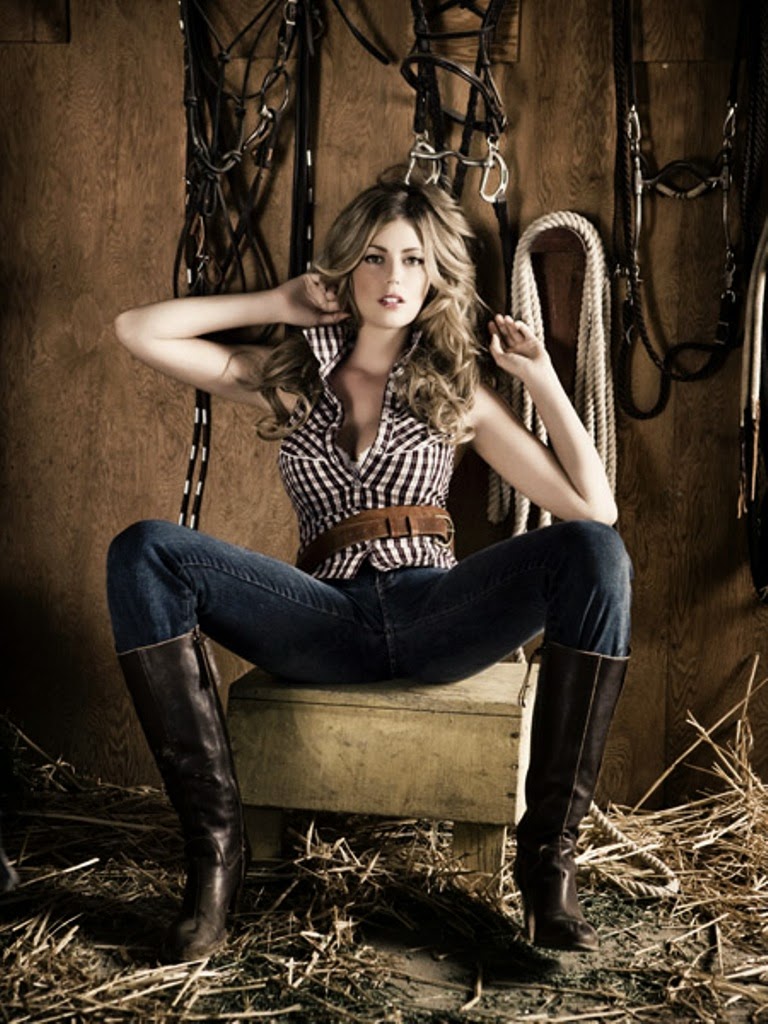 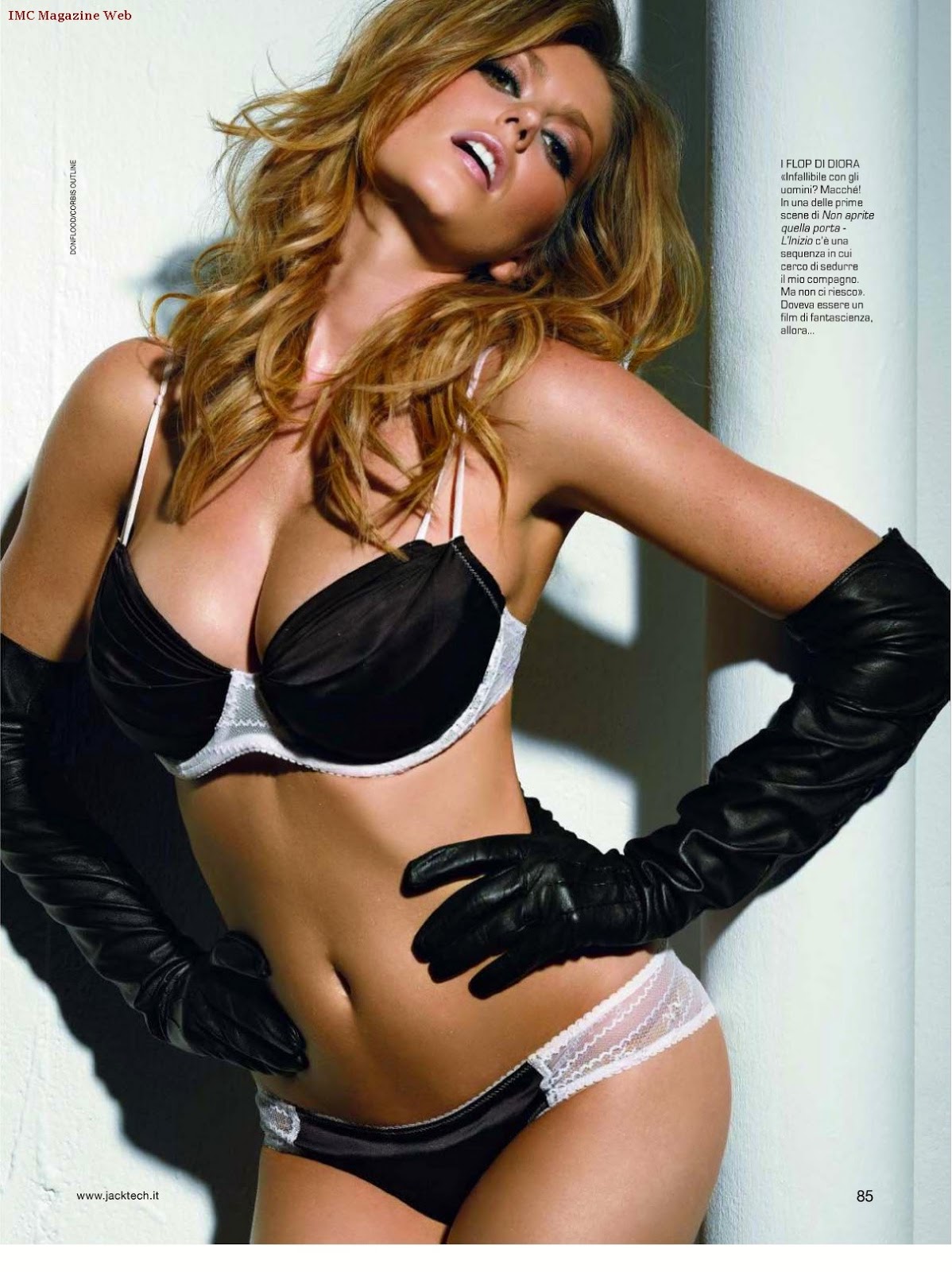 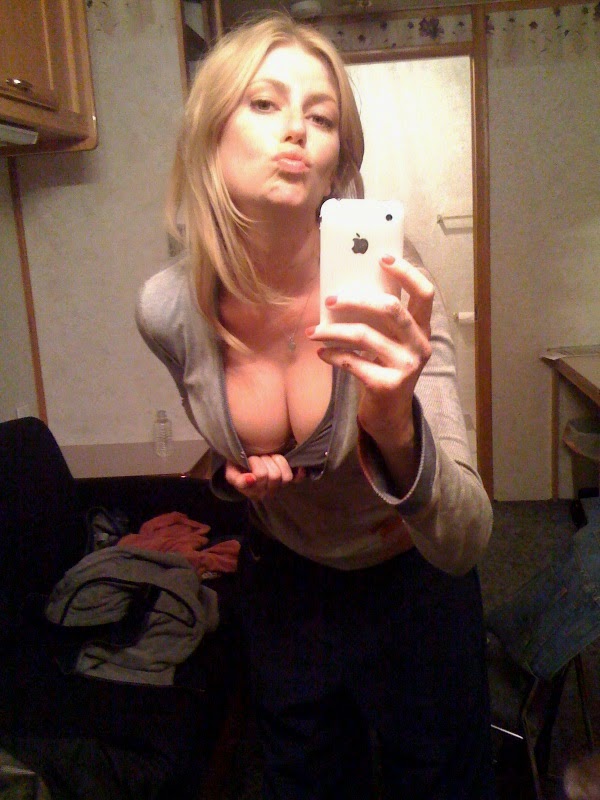 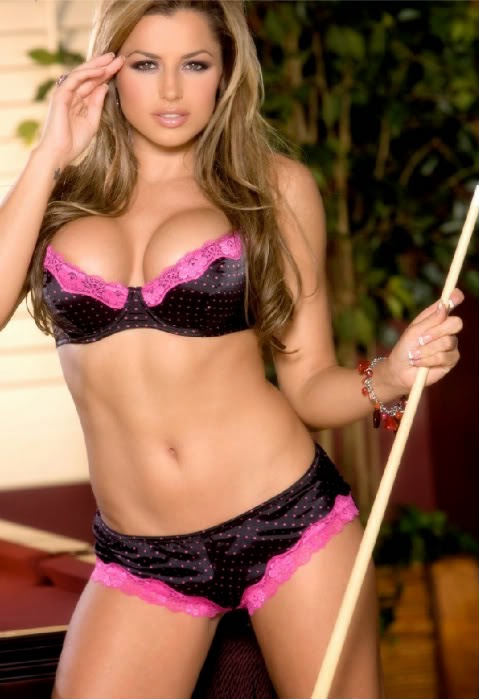 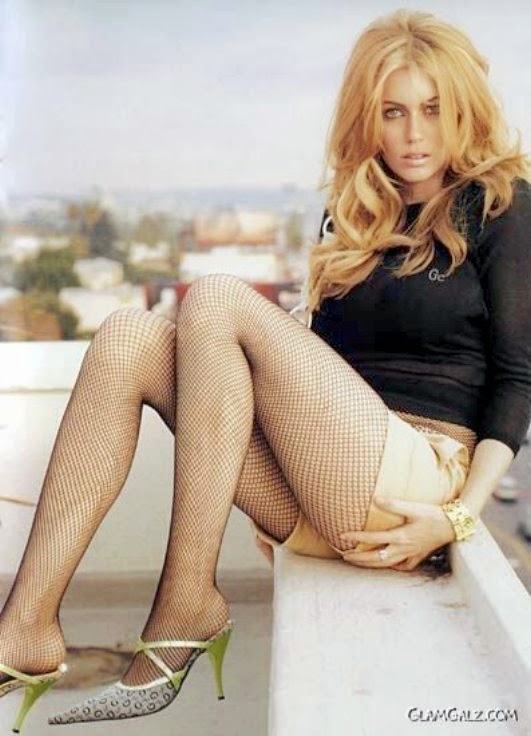 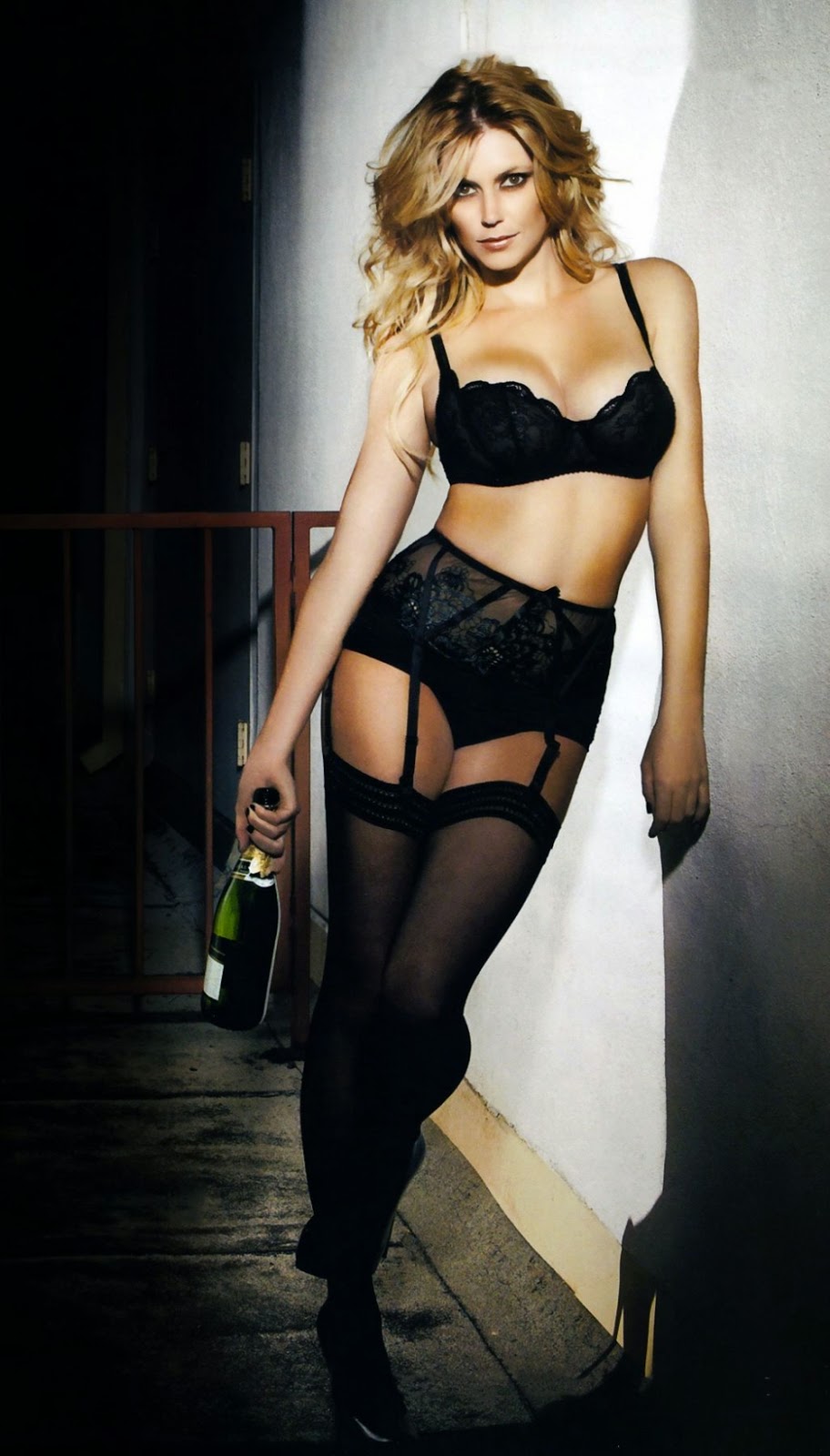 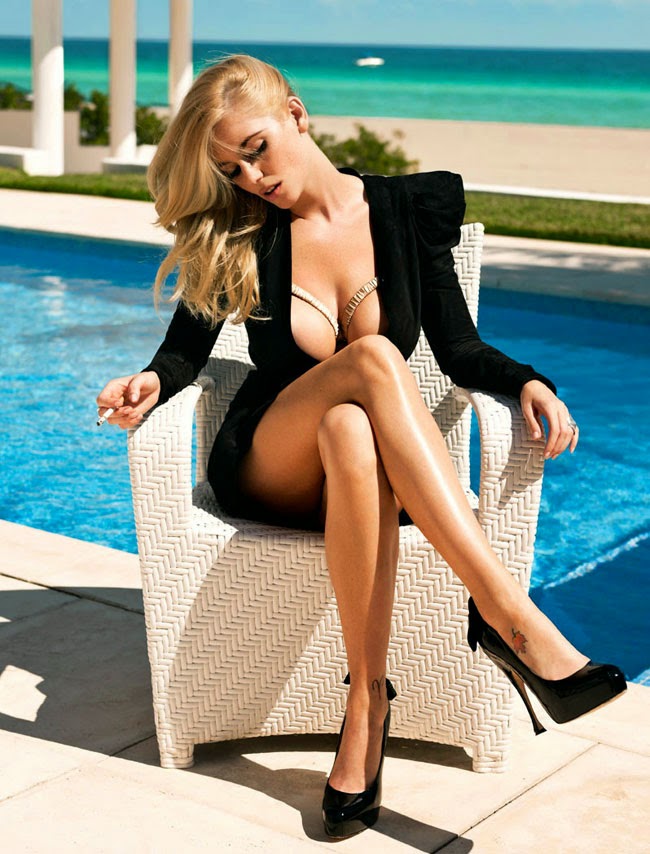 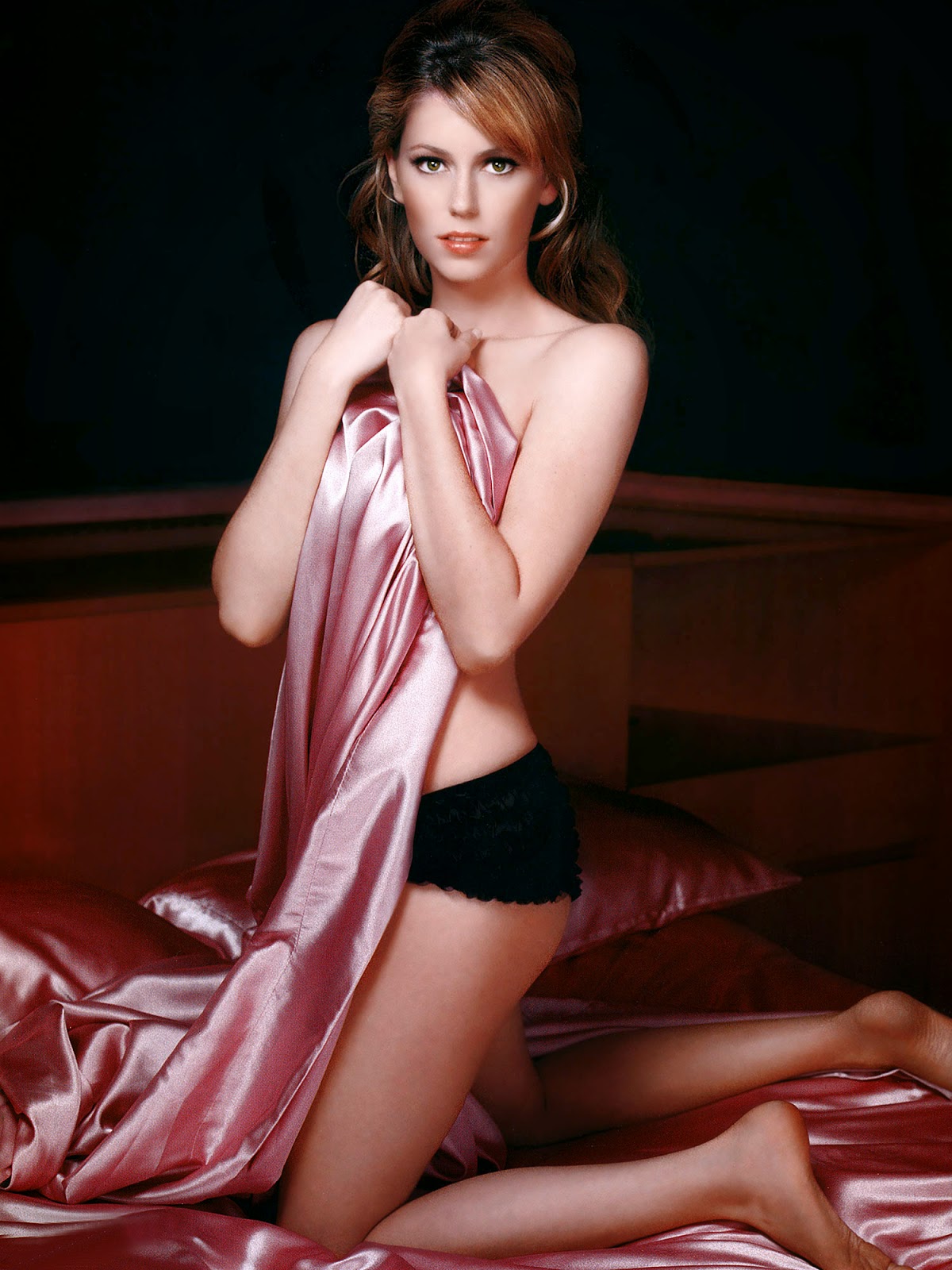 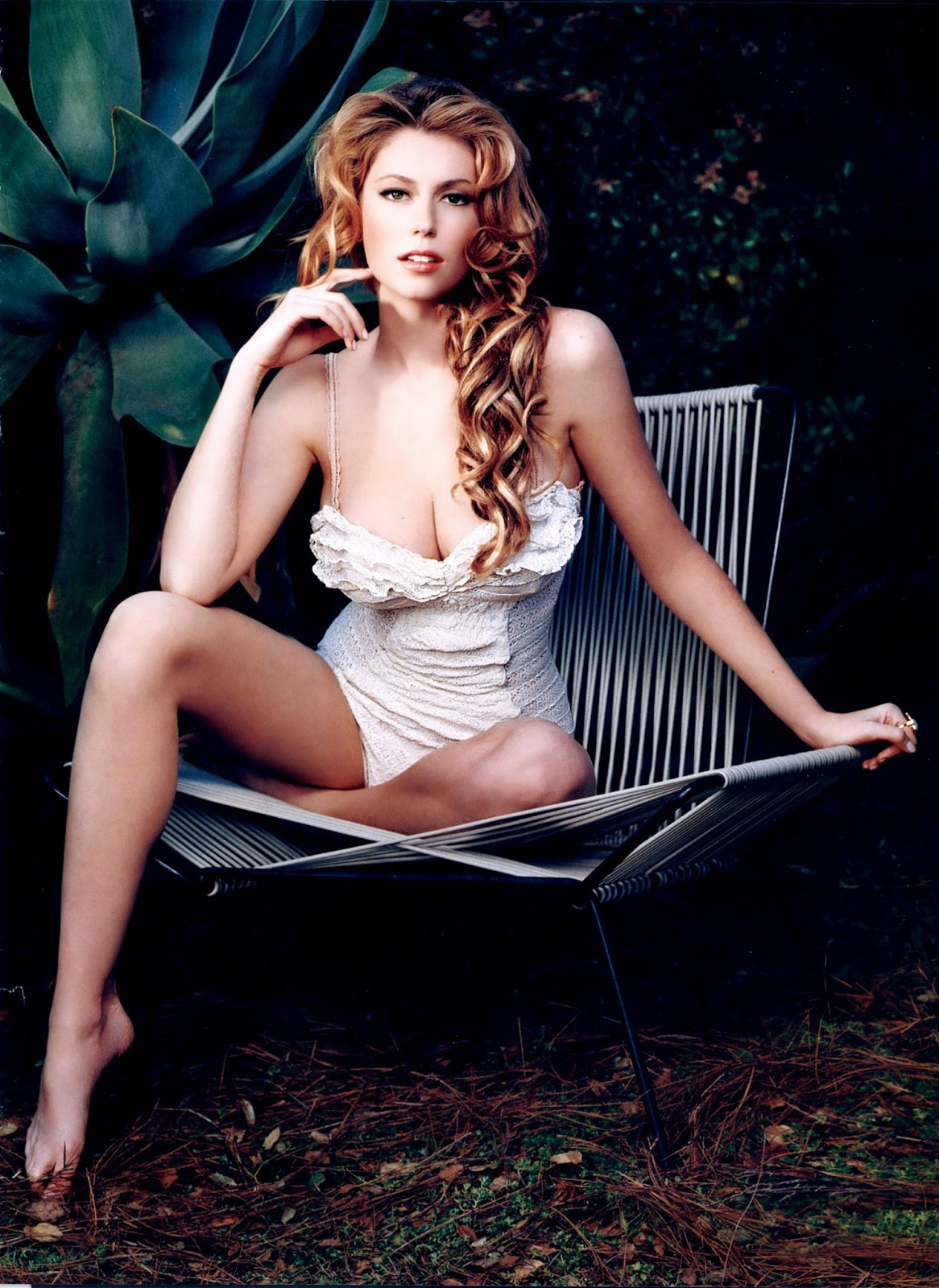 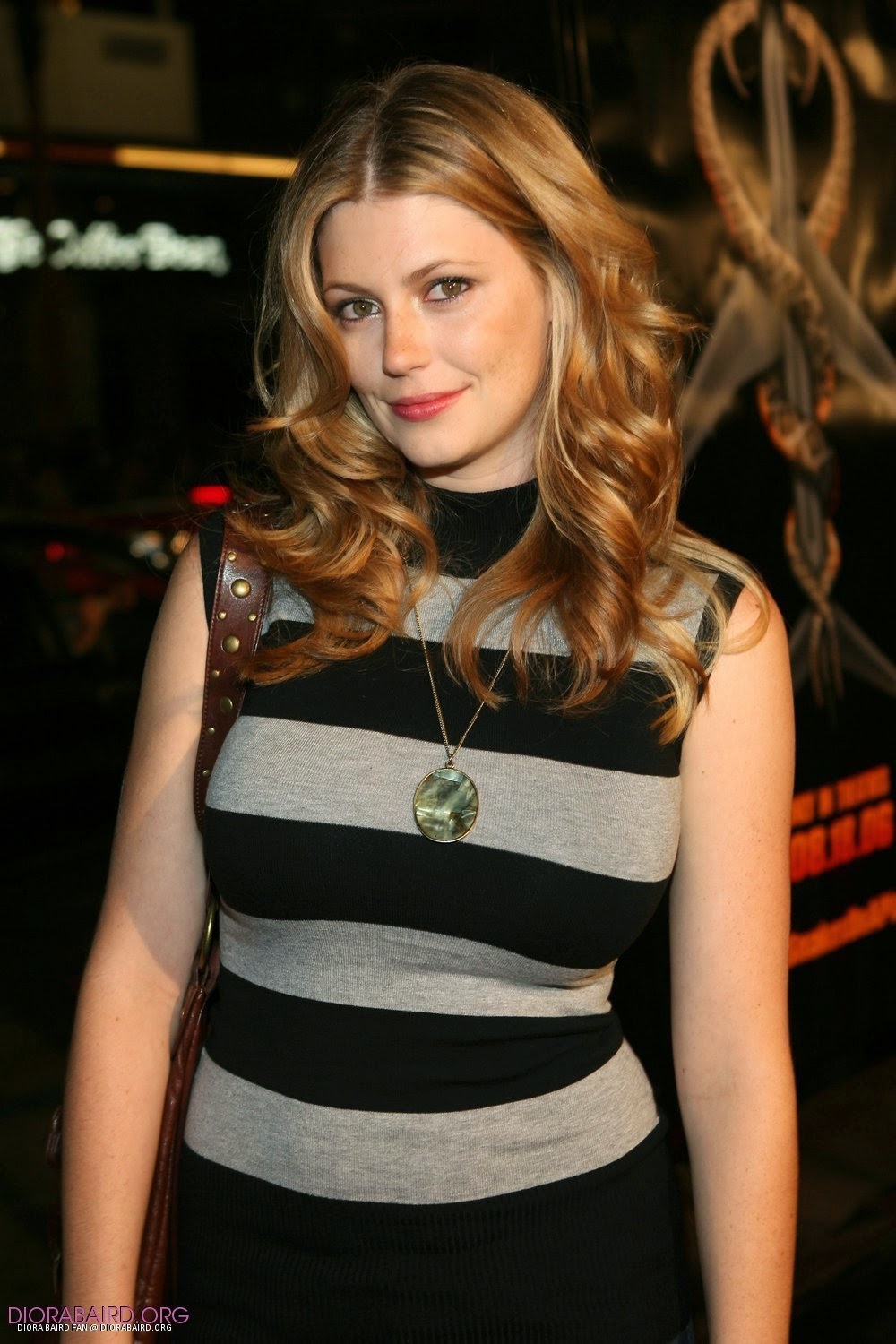 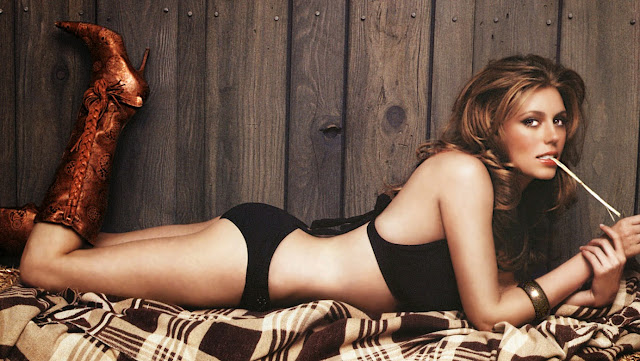