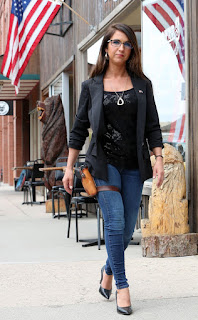 
One race produced something of an upset when the Centennial State’s Third District Republican congressman, Scott Tipton, fell to his primary challenger. The victor was “pistol-packing businesswoman” Loren Boebert. Her pro-gun, pro-freedom and pro-Trump campaign appeared to resonate with voters, despite the fact that Tipton had largely been a staunch supporter of the President all along. (Associated Press)


Five-term Colorado U.S. Rep. Scott Tipton was upset in Tuesday’s Republican Party primary by Lauren Boebert, a pistol-packing businesswoman, ardent defender of gun rights and border wall supporter who wants to abolish the U.S. Department of Education.
Boebert won after a campaign in which she accused Tipton of not being sufficiently pro-Donald Trump even though the president had endorsed Tipton, and even though Tipton is the Trump campaign’s co-chair for Colorado. Trump congratulated Boebert on Twitter, saying, “Congratulations on a really great win.” 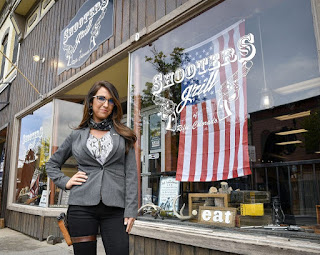 Good for him, for being gracious.

She will run in November’s general election against Diane Mitsch Bush, who won the Democratic nomination on Tuesday by defeating James Iacino.

Tipton was gracious in his concession remarks. He said, “I want to congratulate Lauren Boebert and wish her and her supporters well.”

I know literally nothing about Tipton, and not much more about Boebert, although her business, Shooters Grill, in the town of Rifle, Colorado, has been featured in one of my previous posts. But I have been utterly unimpressed with the performance of the House of Representatives, even the Republicans for the most part, and the change might be for the better. At least we know where she stands on the 2nd Amendment. 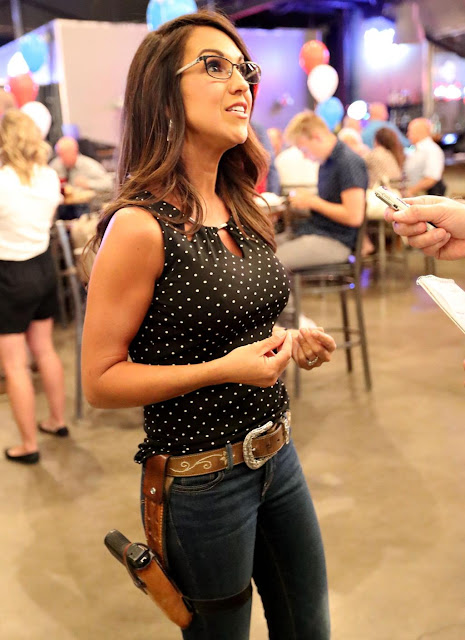 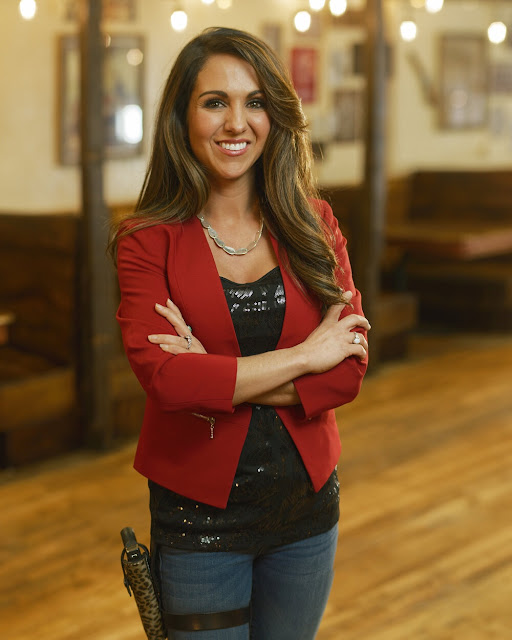 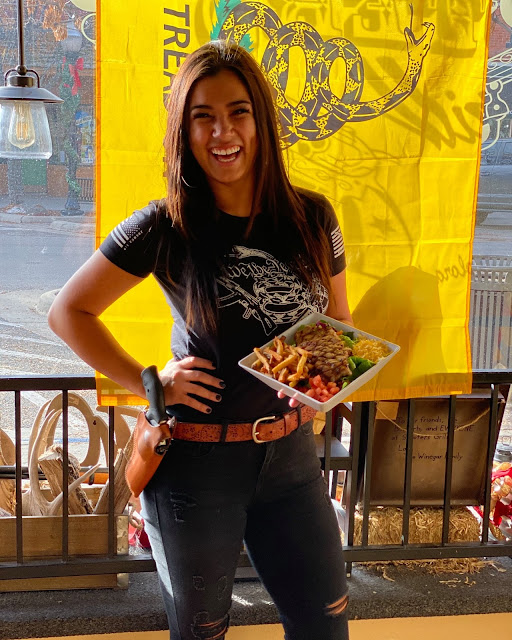 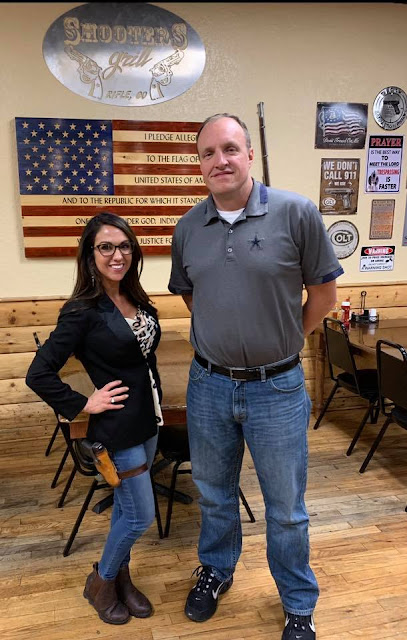 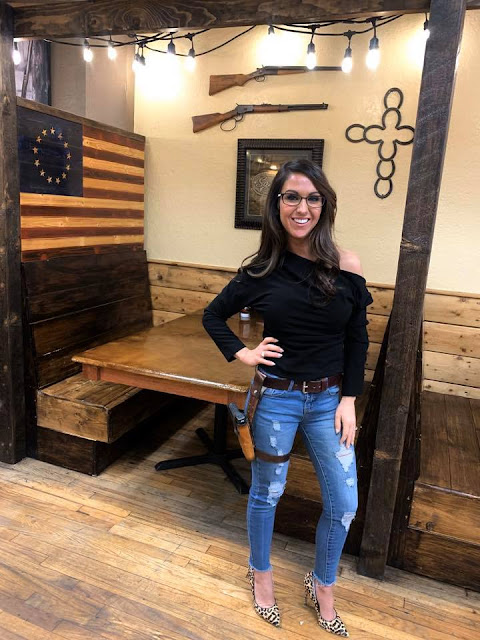 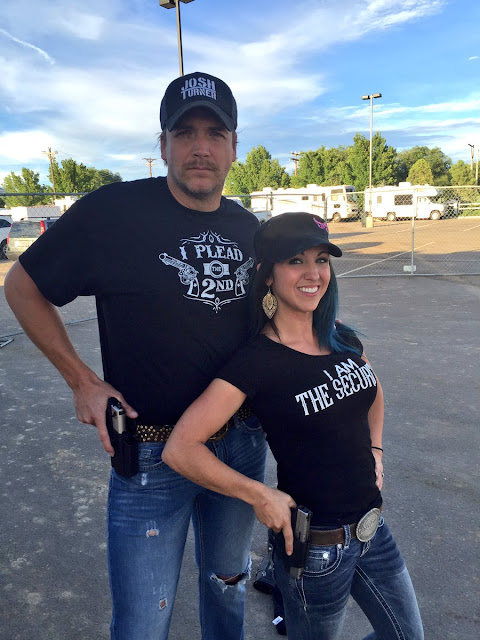 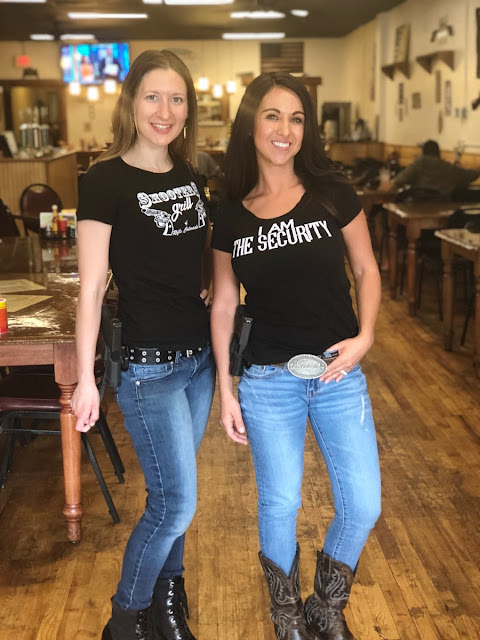 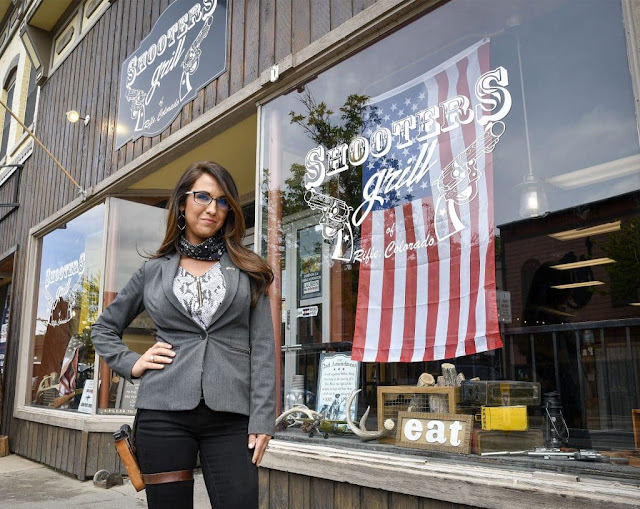 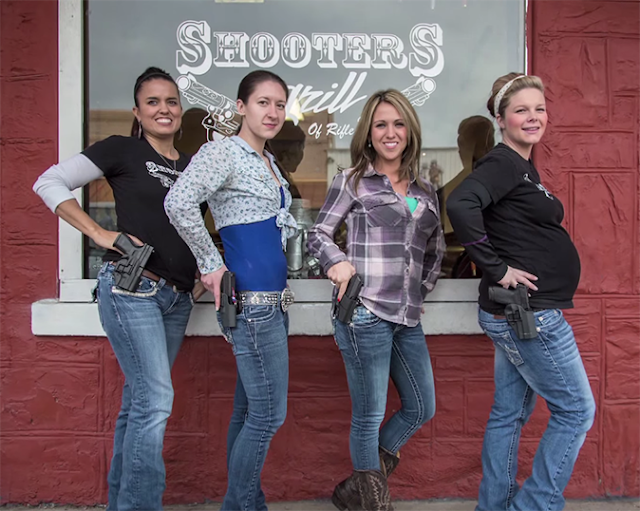 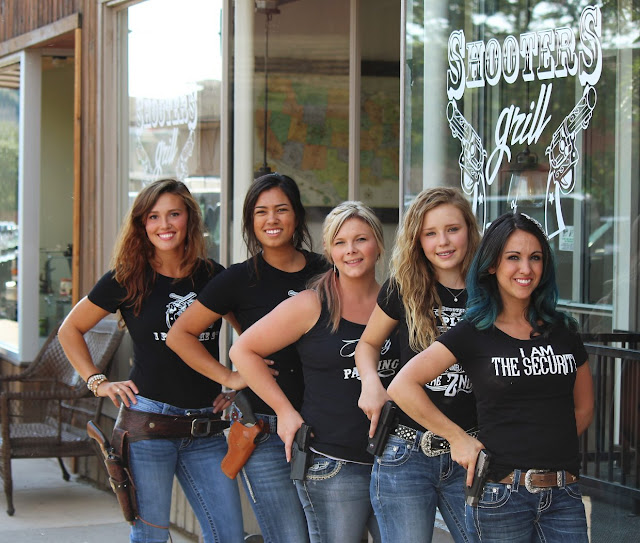