. . . In one incident, she said, Freeman "kept trying to lift up my skirt and asking if I was wearing underwear." He never successfully lifted her skirt, she said -- he would touch it and try to lift it, she would move away, and then he'd try again. Eventually, she said, "Alan [Arkin] made a comment telling him to stop. Morgan got freaked out and didn't know what to say."

Freeman's alleged inappropriate behavior was not limited to that one movie set, according to other sources who spoke to CNN. A woman who was a senior member of the production staff of the movie "Now You See Me" in 2012 told CNN that Freeman sexually harassed her and her female assistant on numerous occasions by making comments about their bodies. 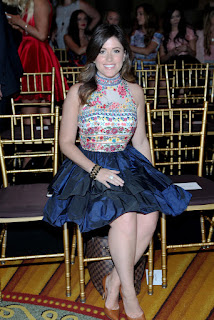 In all, 16 people spoke to CNN about Freeman as part of this investigation, eight of whom said they were victims of what some called harassment and others called inappropriate behavior by Freeman. Eight said they witnessed Freeman's alleged conduct. These 16 people together described a pattern of inappropriate behavior by Freeman on set, while promoting his movies and at his production company Revelations Entertainment. 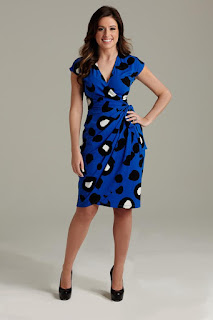 The allegations of inappropriate behavior by Freeman are not limited to the confines of his company or to movie sets. Three entertainment reporters who spoke to CNN said Freeman made inappropriate remarks to them during press junkets, which are publicity events for journalists who cover new films, typically attended by the movie's biggest stars.

One of the three, CNN entertainment reporter Chloe Melas, the co-author of this article, says she was subjected to inappropriate behavior by Freeman more than a year ago, when she interviewed him at a press junket for "Going in Style." According to Melas, who was six months pregnant at the time, Freeman, in a room full of people, including his co-stars Arkin and Caine, shook Melas' hand, not letting go while repeatedly looking her up and down and saying more than once a variation of, "I wish I was there." She says he also said to her, "You are ripe." Cameras were on and recording during one of Freeman's remarks to Melas -- "Boy, do I wish I was there" -- but not for the rest. As is common practice with such junkets, Melas was the only CNN employee there at the time. 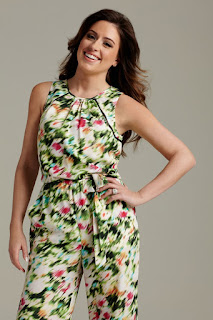 It's harder for the pregnant girls to run . . .


Afterward, Melas reported what had happened to her supervisor, who instructed her to inform CNN human resources. According to Melas, she was told that CNN HR contacted their counterparts at human resources for Warner Bros., which produced and distributed the movie, and which like CNN is owned by Time Warner. Melas said she was also told that Warner Bros. HR could not corroborate the account because only one of Freeman's remarks was on video and the Warner Bros. employees present did not notice anything. Melas and her supervisor agreed that she would not cover the movie.

I would have thought Morgan Freeman would be immune due to "Magical Negro" privilege. Well, it didn't work for the Cos either. And none of  the allegations rises to Harvey Weinstein, or even Bill Clinton levels. Sounds more like George H. W. Bush; age related lack of control issues.


Well, he didn’t drug them and rape them, as far as we know, nor has anyone (yet) alleged that Freeman masturbated in front of women, but there is no scale of wrongdoing in the Sexual Harassment Apocalypse — no standards of evidence, no due-process, no statute of limitations. Just one allegation by one accuser would be enough to destroy any man’s reputation and livelihood. Eight women? Sorry, Mr. Freeman.

Your career is over. How’s that #Resistance workin’ out for ya?

Wombat-socho has "Rule 5 Sunday: Eponymous Shorts" and "FMJRA 2.0: Before They Make Me Run" up and at 'em at The Other McCain. 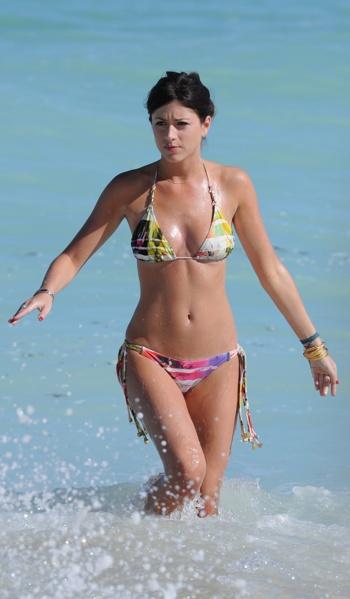 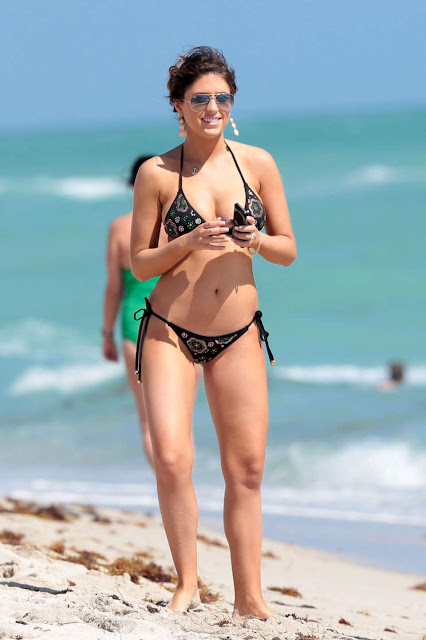 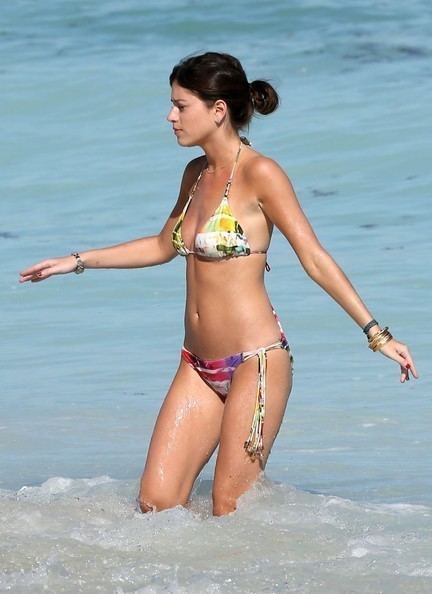 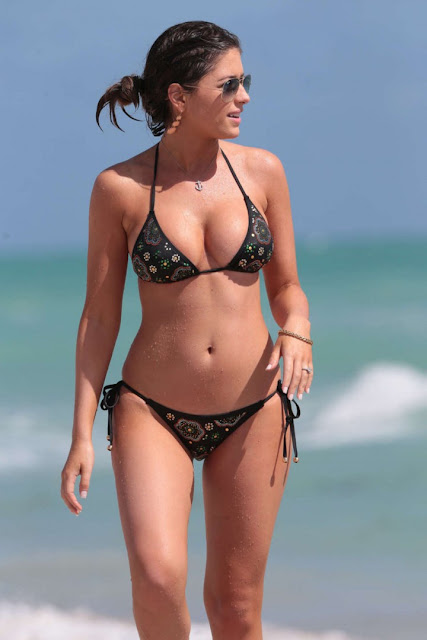