Reason #5931 That Trump Was Elected 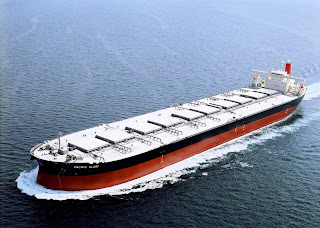 As OPEC’s efforts to balance the oil market bear fruit, U.S. producers are reaping the benefits - and flooding Europe with a record amount of crude.

Russia paired with the Organization of the Petroleum Exporting Countries last year in cutting oil output jointly by 1.8 million barrels per day (bpd), a deal they say has largely rebalanced the market and one that has helped elevate benchmark Brent prices LCOc1 close to four-year highs. 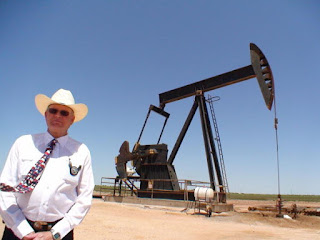 They cut what they put out to raise prices, and we get to sell more.


Now, the relatively high prices brought about by that pact, coupled with surging U.S. output, are making it harder to sell Russian, Nigerian and other oil grades in Europe, traders said.

“U.S. oil is on offer everywhere,” said a trader with a Mediterranean refiner, who regularly buys Russian and Caspian Sea crude and has recently started purchasing U.S. oil. “It puts local grades under a lot of pressure.” 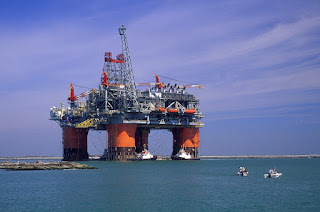 I don't necessarily want prices to go up, but if they do, I want the US to benefit.


U.S. oil output is expected to hit 10.7 million bpd this year, rivaling that of top producers Russia and Saudi Arabia.

In April, U.S. supplies to Europe are set to reach an all-time high of roughly 550,000 bpd (around 2.2 million tonnes), according to the Thomson Reuters Eikon trade flows monitor.

In January-April, U.S. supplies jumped four-fold year-on-year to 6.8 million tonnes, or 68 large Aframax tankers, according to the same data.

Trade sources said U.S. flows to Europe would keep rising, with U.S. barrels increasingly finding homes in foreign refineries, often at the expense of oil from OPEC or Russia.

Mislabeled in Pirate's Cove in the weekly "Sorta Blogless Sunday Pinup" and links.
Posted by Fritz at 7:51 PM