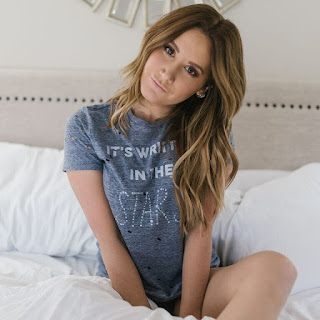 For some reason or another, this week's Rule 5 special is Ashley Tisdale:


Ashley Michelle Tisdale (born July 2, 1985) is an American actress, singer, and producer. During her childhood, Tisdale was featured in over one hundred advertisements and had minor roles in television and theatre. She achieved mainstream success as Maddie Fitzpatrick in the Disney Channel series The Suite Life of Zack & Cody. This success was heightened when she starred as Sharpay Evans in the High School Musical franchise. . . . The success of the films led to Tisdale signing with Warner Bros. Records, releasing her debut album, Headstrong (2007), through the label. The album was a commercial success, earning a gold certification from the Recording Industry Association of America (RIAA). 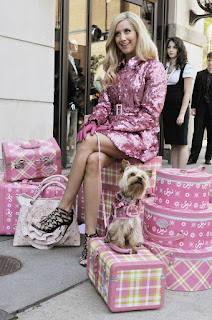 Tisdale announced work on her third studio album in 2013, releasing the promotional single "You're Always Here" (2013). She had the leading role in the horror comedy film Scary Movie 5 (2013). Tisdale has continued to appear in television roles, joining the main cast of Clipped (2015). She also serves as executive producer of the ABC Family television series Young & Hungry. Tisdale began dating singer Christopher French in 2012; the couple wed in 2014. In September 2015, Tisdale was named the creative director of Signorelli. She launched her Illuminate makeup brand in 2016. In 2017 she confirmed that she is working on her third studio album, although no details of its release were given. 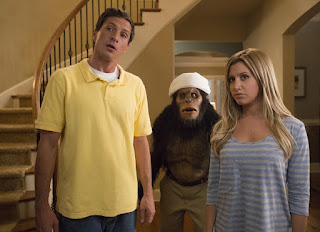 Tisdale is considered a sex symbol, ranking on Maxim's Hot 100 list of sexiest women and hottest celebrities in the 2008 list (at number 10), in 2013 (at number seven),and in 2014 (at number 33). She appeared on the cover of Maxim's May 2013 issue and was in the 2011 annual "nude issue" for Allure in May of that year. She told Allure that "being in this shoot was me saying, 'I'm not just the young girl everybody thinks I am. I'm actually a woman.'

Linked, of course, at Pirate's Cove in the weekly "Sorta Blogless Sunday Pinup" and links. Wombat-socho has "Rule 5 Sunday: Camille Paglia Approved!" and "FMJRA 2.0: High Energy Protons" open for business at The Other McCain. 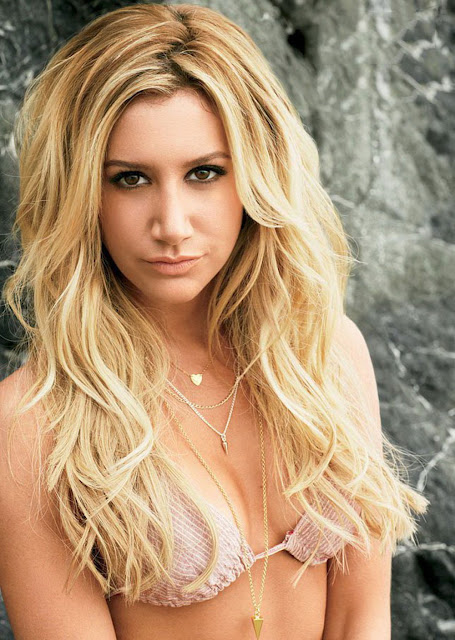 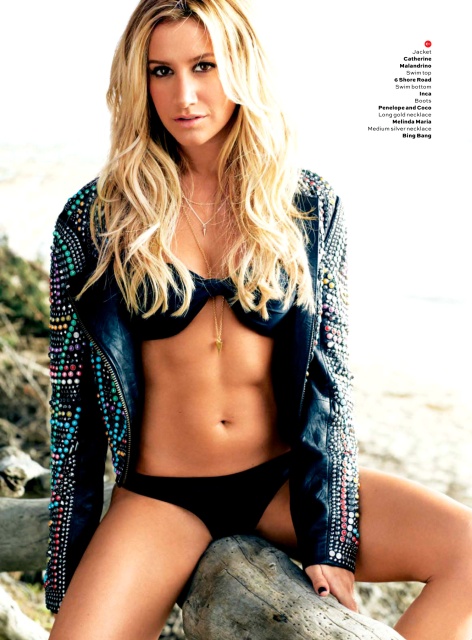 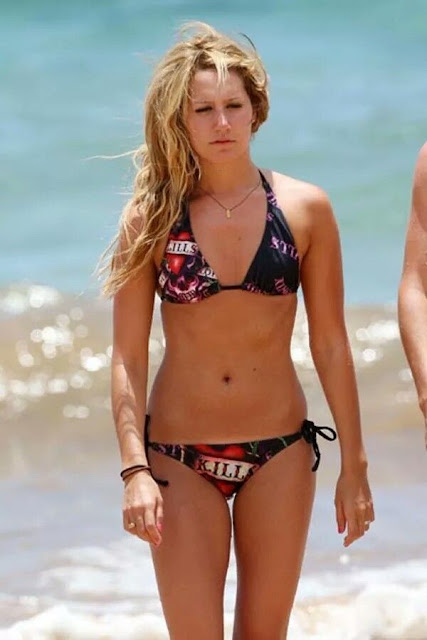 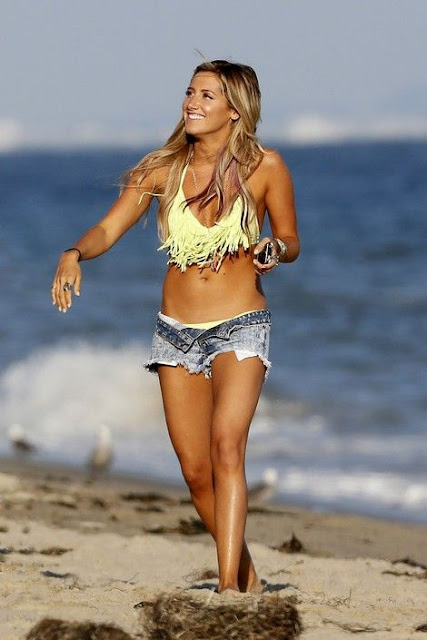 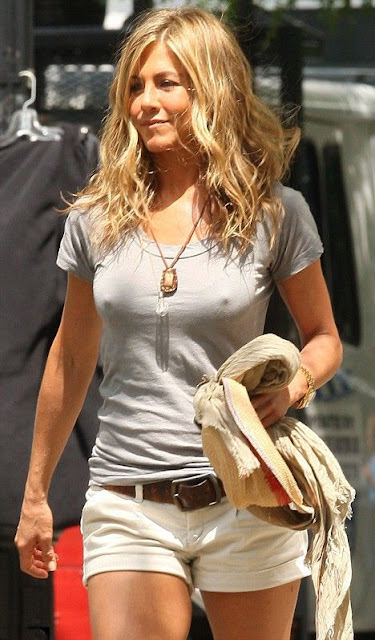 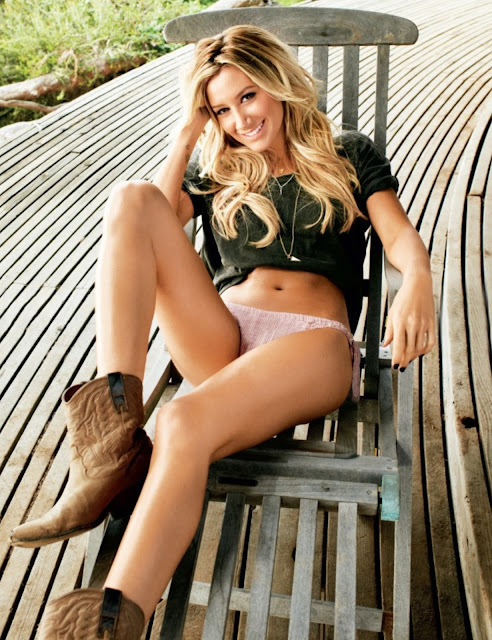 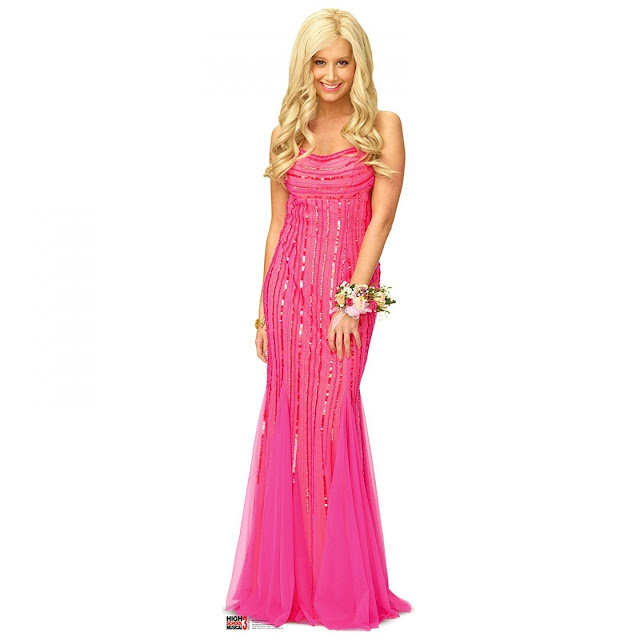 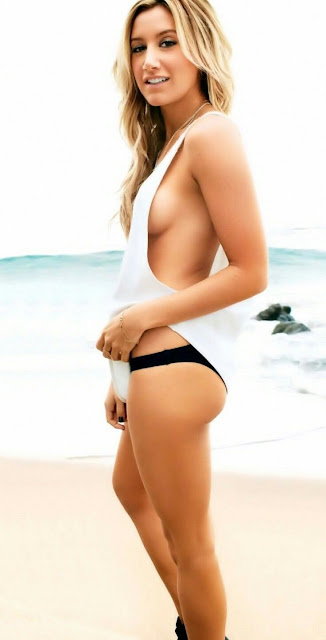 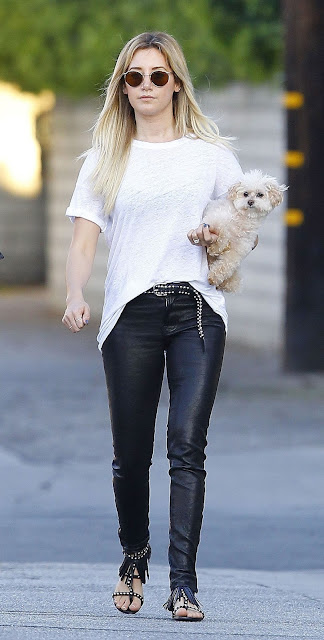 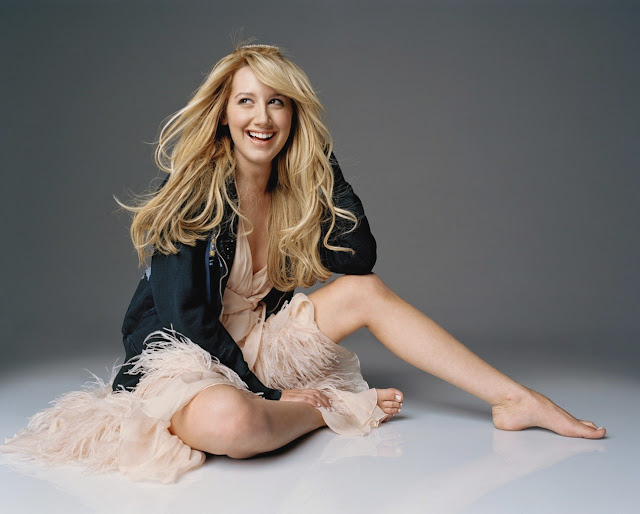 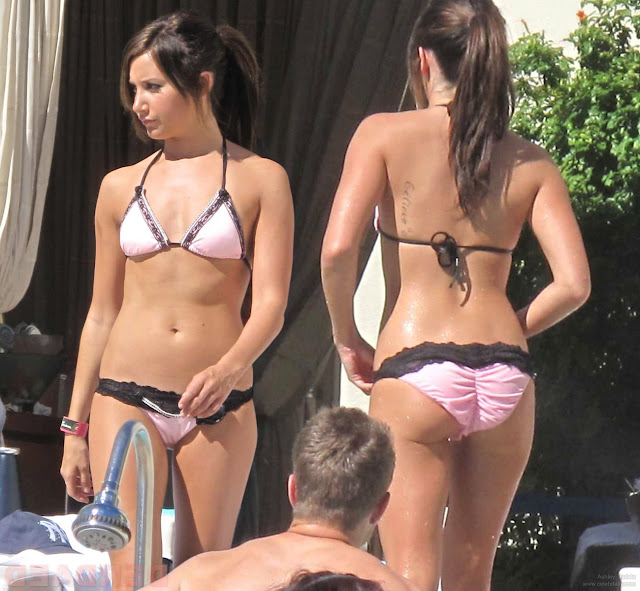 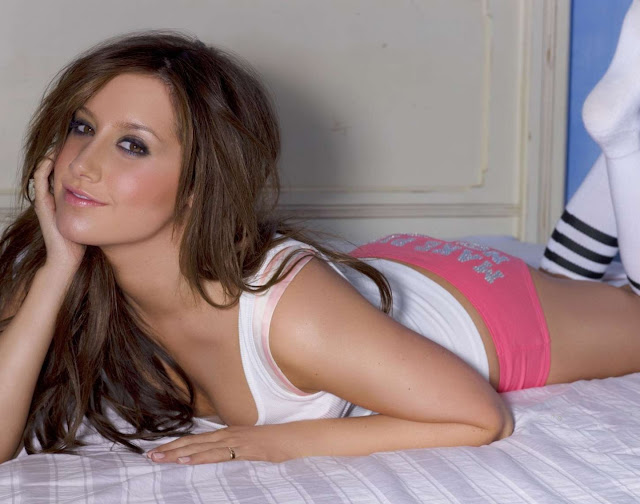 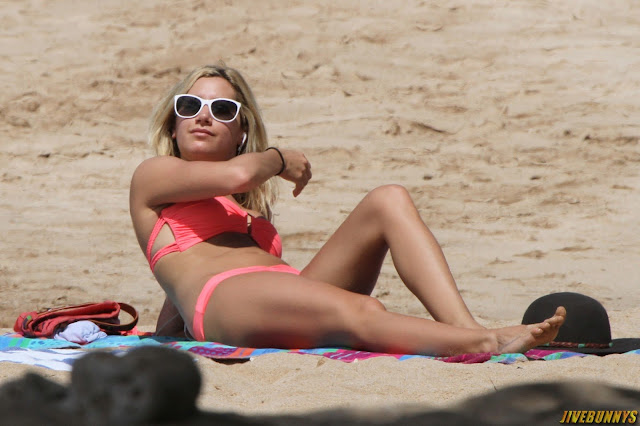 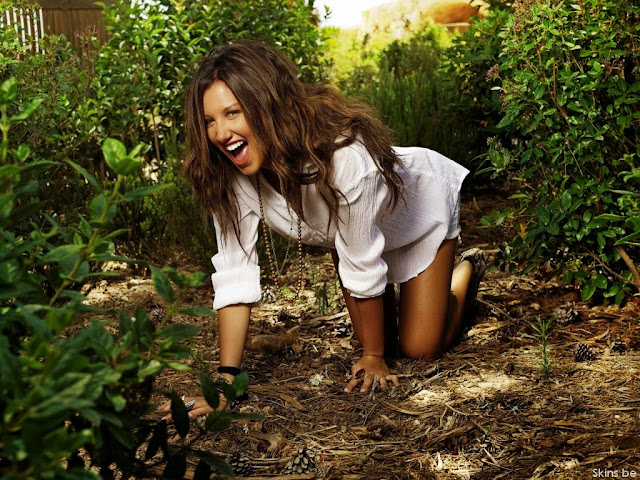 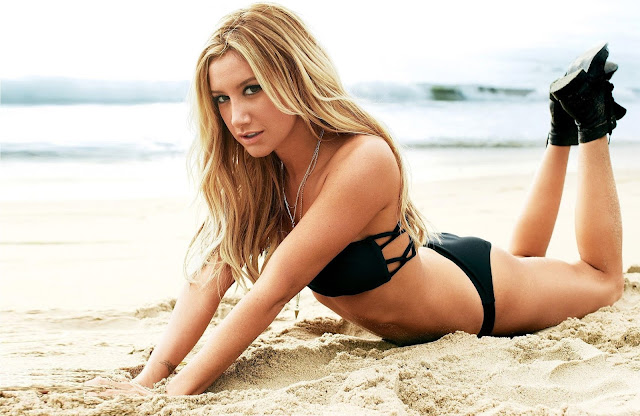