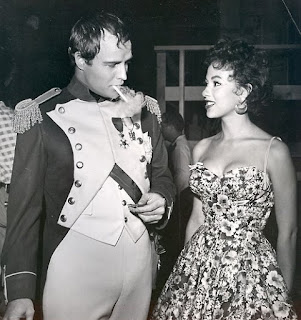 "That man threw chairs – it was wonderful!"


Said Rita Moreno about Marlon Brando, who got mad when she had sex with Elvis.
Brando, "the king of movies," was "one of the most sexual men on Earth" — much better at sex than Elvis, according to Moreno.

Well, he was certainly a better actor, which may be the same thing. 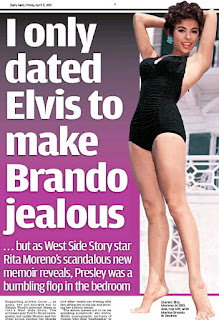 Ancient celebrity gossip from the 86-year-old actress. Why are we talking about her? She's the star of "One Day at a Time," which is a new Netflix show — based on the old TV show that was on from 1975-1984.

I'm not that much of a Springsteen fan, but he had a point in "Glory Days"


Now I think I'm going down to the well tonight
And I'm going to drink till I get my fill
And I hope when I get old I don't sit around thinking about it
But I probably will
Yeah, just sitting back trying to recapture
A little of the glory of, well time slips away
And leaves you with nothing mister but
Boring stories of glory days 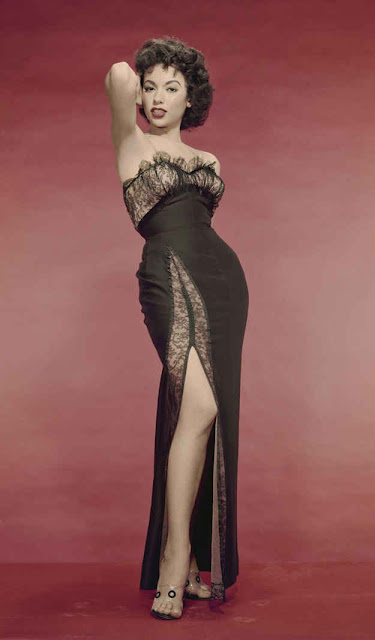 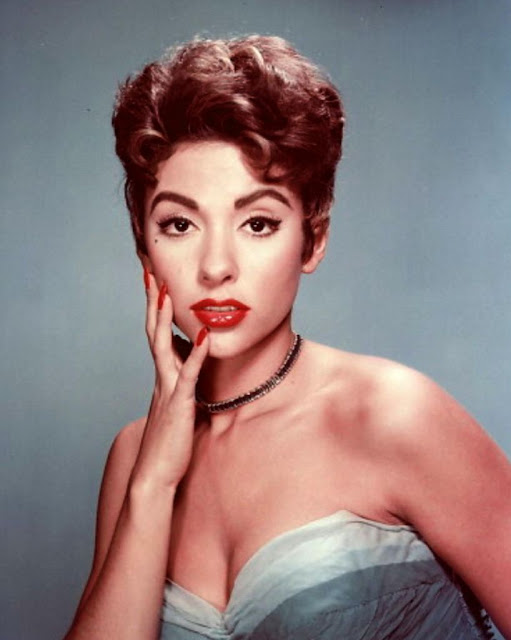 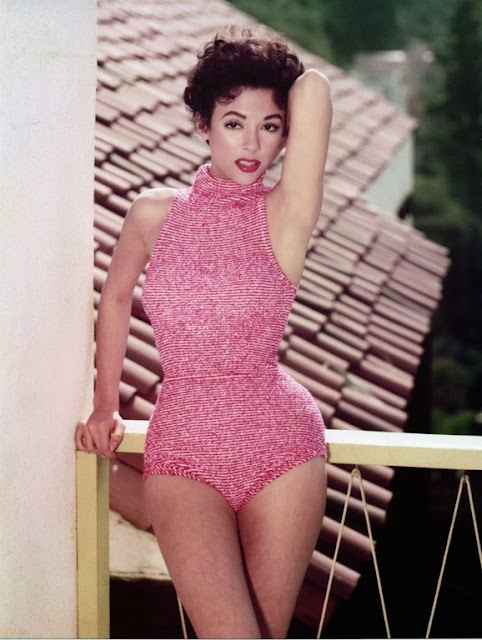 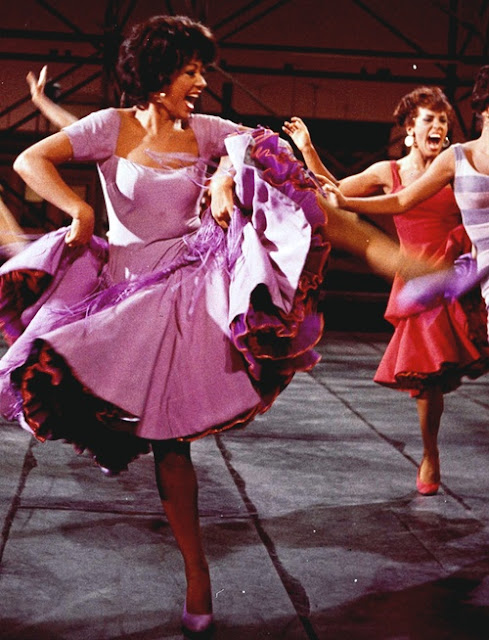 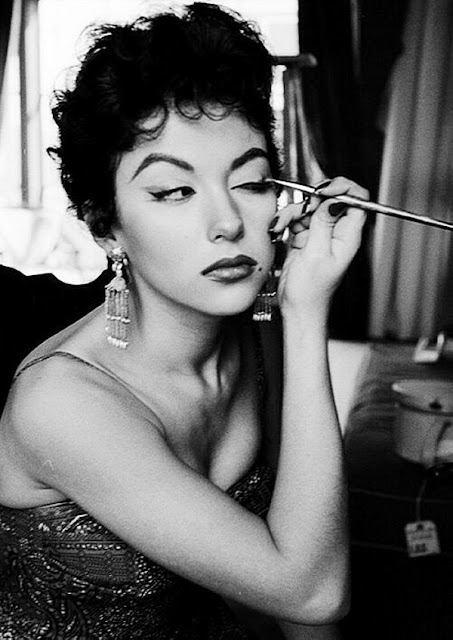 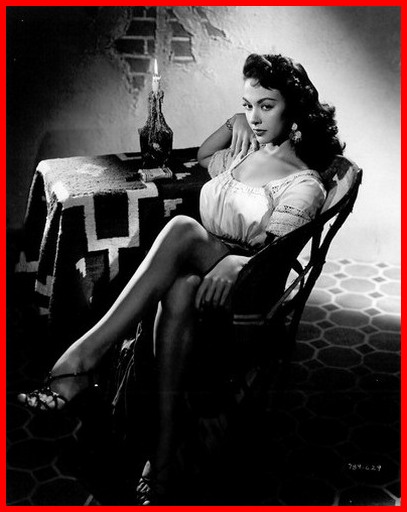 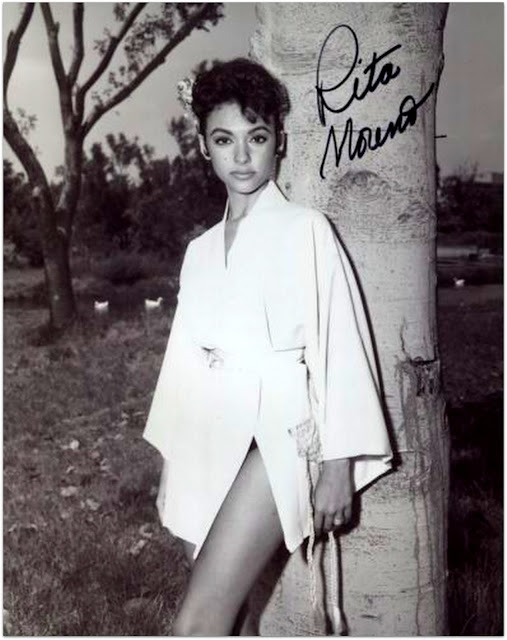 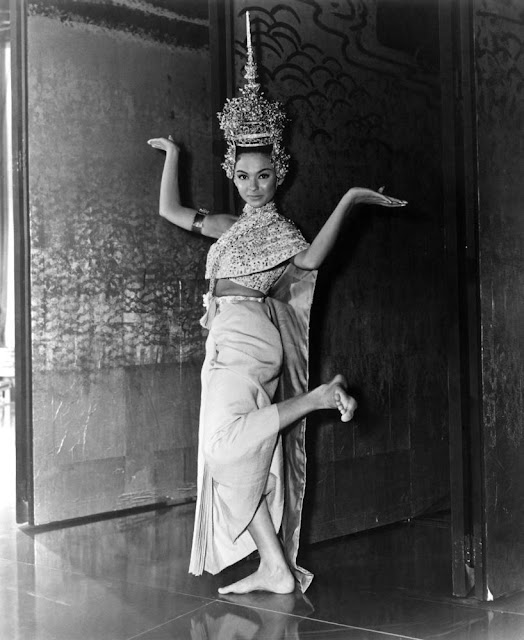 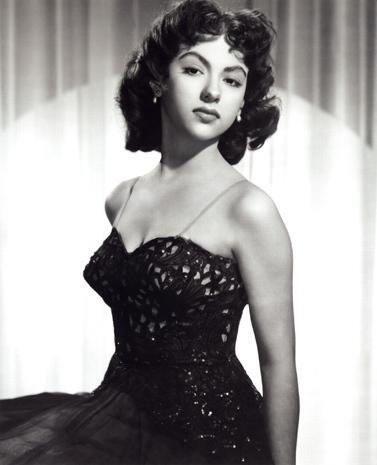 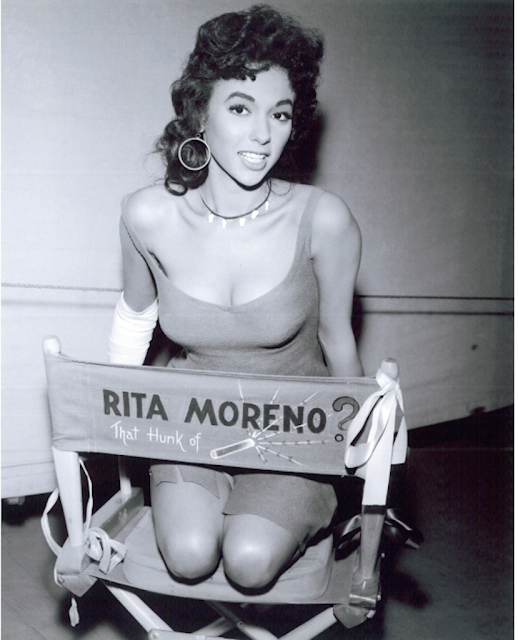 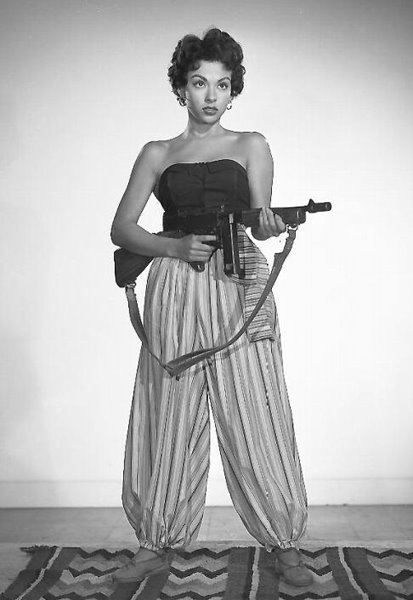 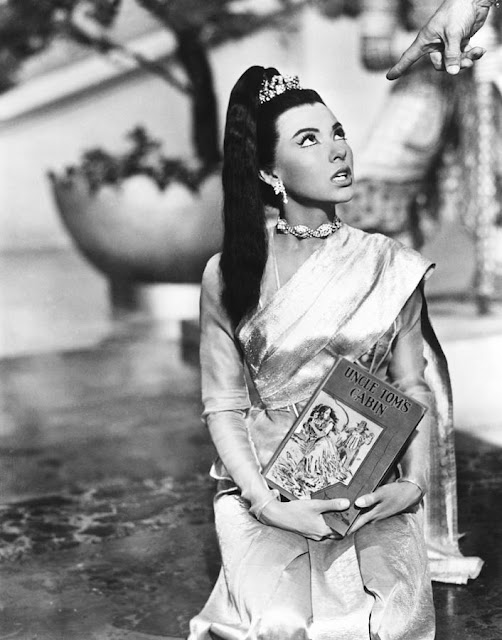 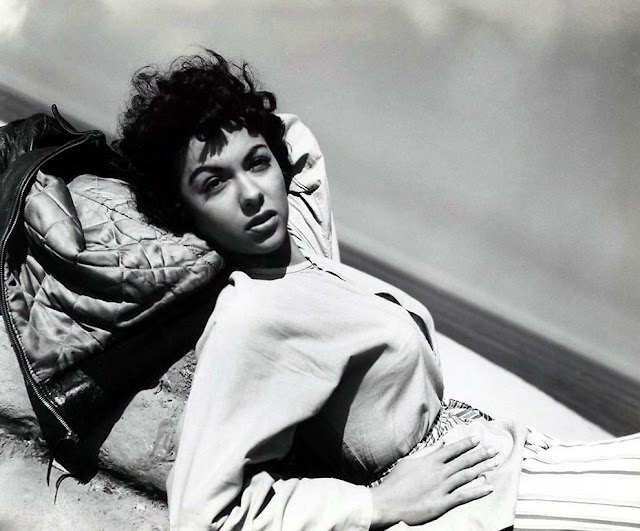 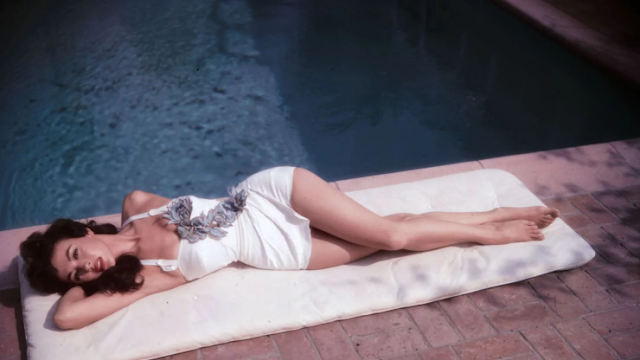 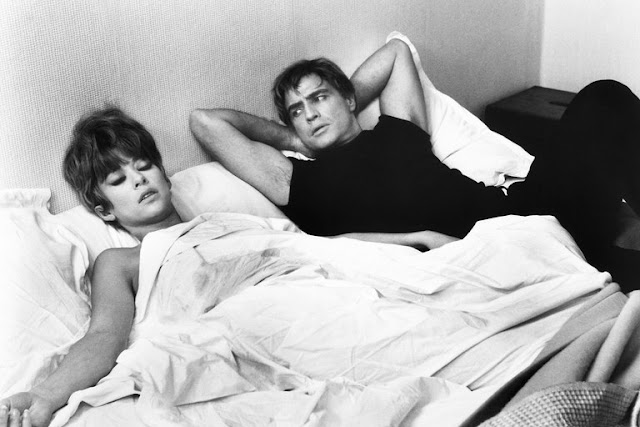 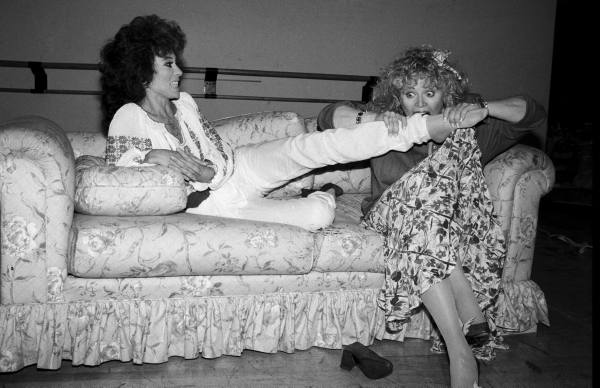