But You Can't Eat Solars

An article in the Bay Journal arguing for solar farms over corn fields: Become more enlightened on the benefits of solar energy fields


In his article, Solar power’s new look: more landscape-friendly siting (April 2018), Timothy B. Wheeler wrote, “But if many cornfields turn into solar fields, it could have unforeseen consequences on land use, local economies, wildlife habitat and maybe even water quality.” Actually, we have enough scientific knowledge to foresee quite a few of those consequences — and they would be positive ones. For example: 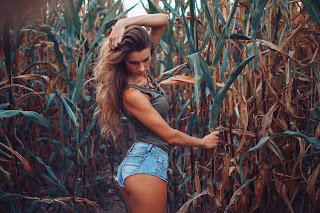 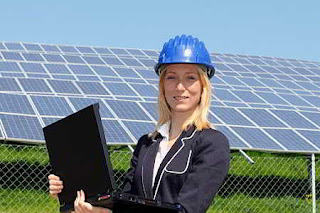 Sure, but what if the price of corn goes through the roof, and the solar subsidy is eliminated, and the value of corn on the land is worth more than the price of the power produced?


This makes it possible for farmers to keep their land instead of having to sell it in the face of suburban sprawl.

Moreover, the benefits of converting cornfields to solar reach far beyond the farm. By reducing global warming, they slow down the rising sea levels and extreme storms that threaten communities along the Bay and far beyond.

My usual response to the fallacious rising sea level argument: 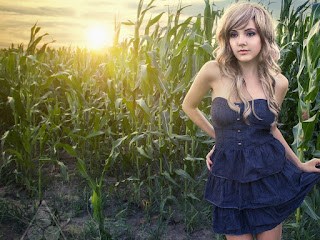 They also cut down on the air pollution from coal-fired electric power plants, gasoline-burning cars and natural-gas-heated offices. In this way they reduce one of the most important threats plaguing public health, manifested in such illnesses as asthma, toxic chemicals such as mercury, and smog.

Like a cornfield, a solar farm uses land and the sun’s energy to produce something that people vitally need. But it does it with a lot more positive impact on the environment — locally, across the Bay’s watershed and around the world.

And, it makes possible the transition to an economy powered by 100 percent renewable energy — the critical environmental need of the 21st century.

I can buy the argument that producing solar electricity is marginally better than growing corn to make ethanol to burn in cars. But you can't eat electricity.

Linked at Pirate's Cove in the weekly "Sorta Blogless Sunday Pinup" and links. Wombat-socho has "Rule 5 Sunday: Camille Paglia Approved!" open for business at The Other McCain.
Posted by Fritz at 7:42 PM