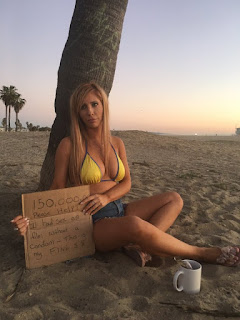 “I was sexually assaulted by one of her crewmembers. He groped and grabbed me from behind,” [Reign] says, wiping away tears. “I spoke up immediately because I was in the moment, and I was so proud of myself. She was the director that day, I went straight to her and straight to the man that did it, we had a conversation about it, I went to the owner of Wicked Pictures, I did all the right things. And she did not handle the situation appropriately, respectfully or professionally. So it’s a little bit outrageous when I hear her say things about how she is standing up for women and wants to be a voice for other women to be able to come forward when I was assaulted on her set and she didn’t give me any care or attention, and didn’t even send that man home.”... 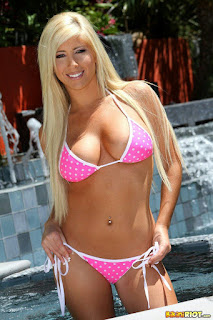 Reign was the lead in the film, starring alongside the adult actor Michael Vegas. She even had some meaty dialogue. On November 14, the first day of the shoot, she says everything went relatively smoothly—save an uncomfortable conversation about accused sexual abuser Harvey Weinstein. Reign says that Daniels was “basically making fun of the Me Too movement, in so many words,” joking to the crew, “Oh, I could be seen as Harvey Weinstein because I’m flirtatious with my crewmembers and I can be inappropriate.” It made Reign uncomfortable, but she let it go. (Daniels has made statements critical of #MeToo on Twitter.)... 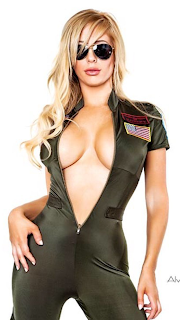 My thanks to Ann Althouse for reading the Daily Beast so I don't have to.

Oh, sure, why not, as long as I'm advertising for her, some of the cleaner NSFW material freely available on the internet. 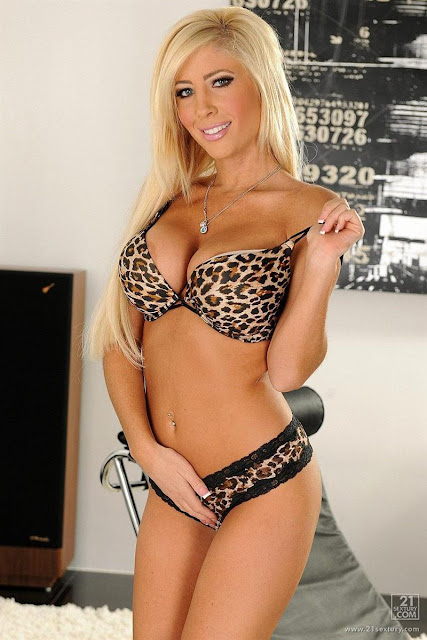 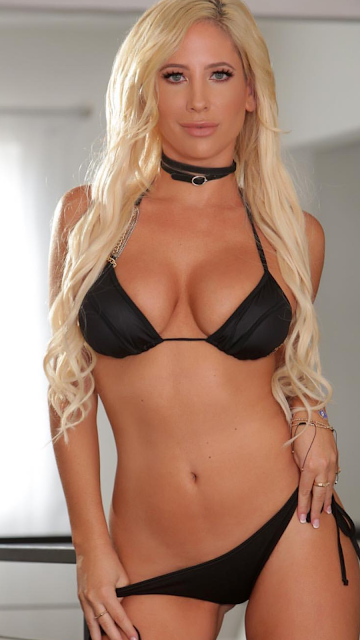 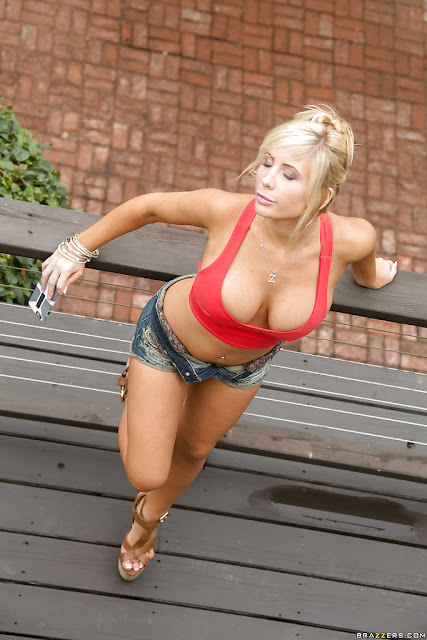 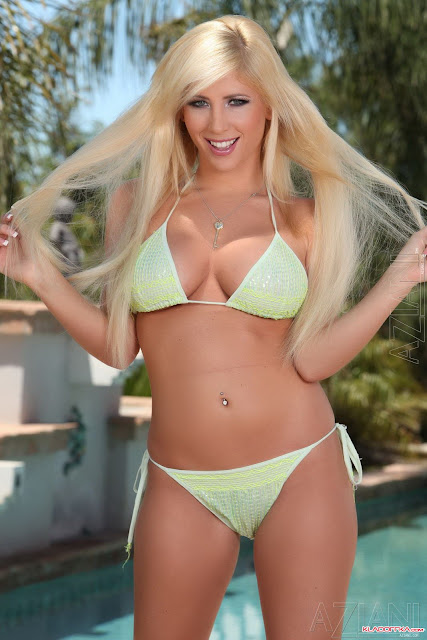 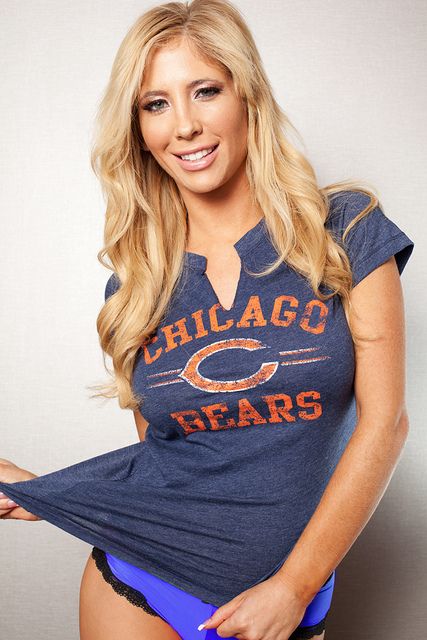 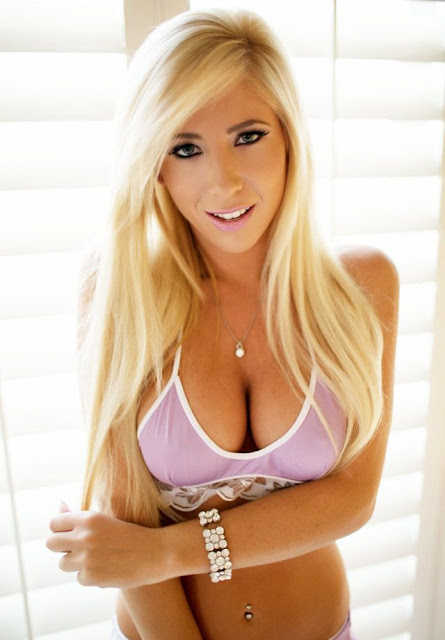 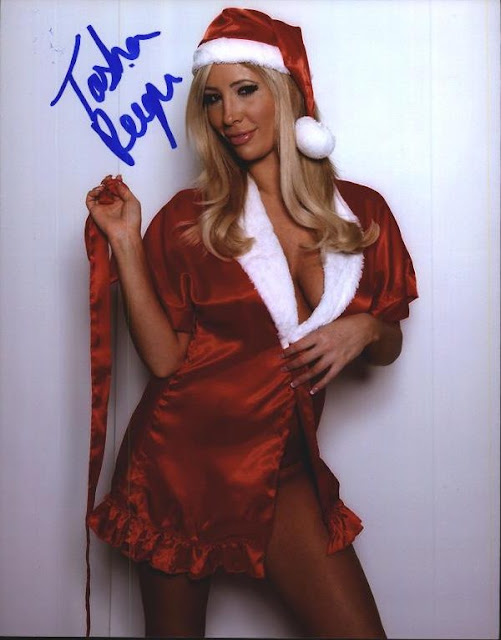 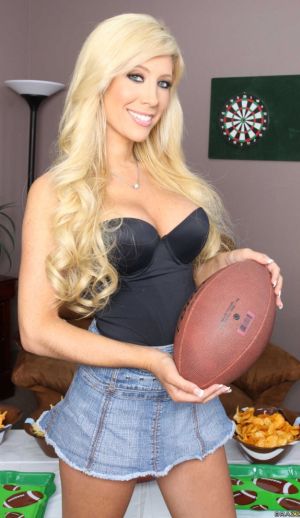 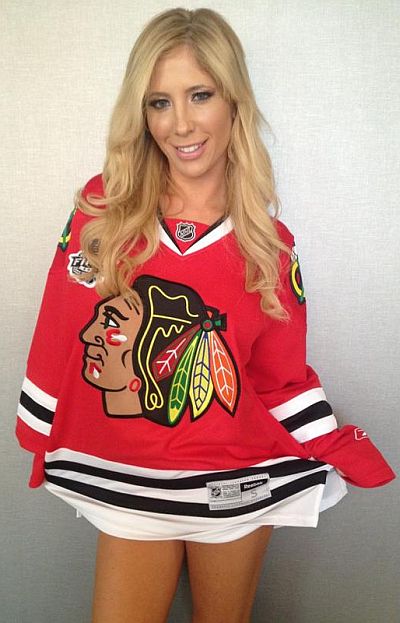 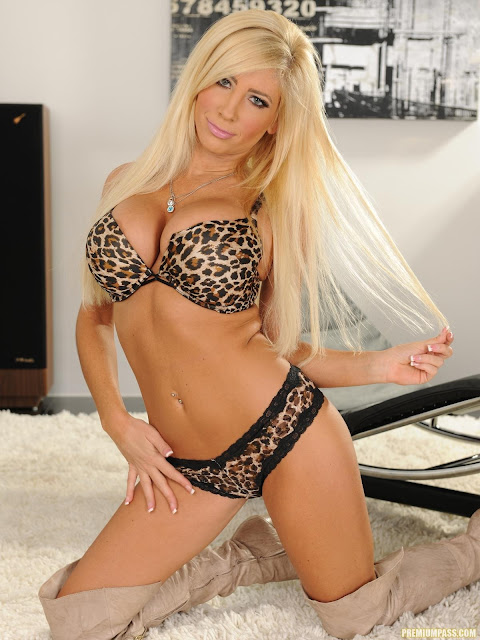 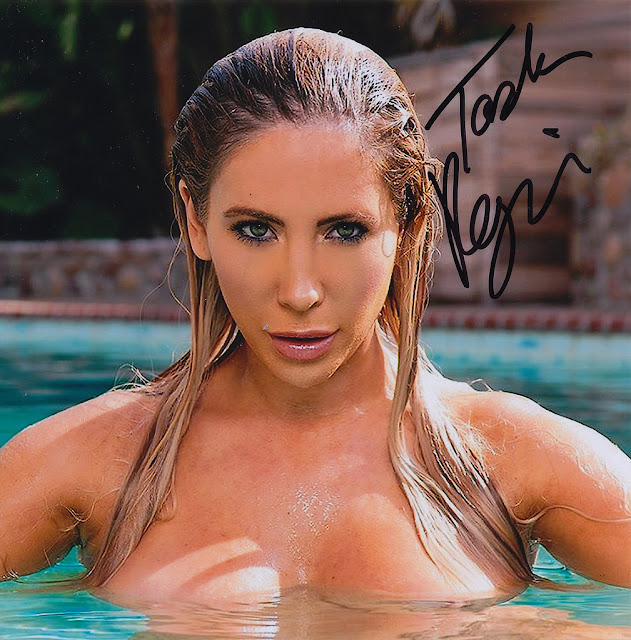 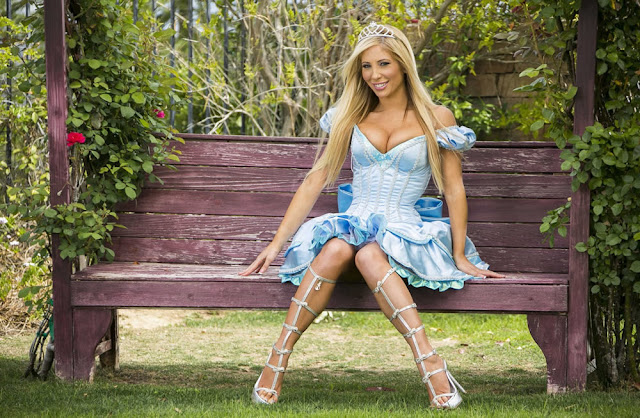 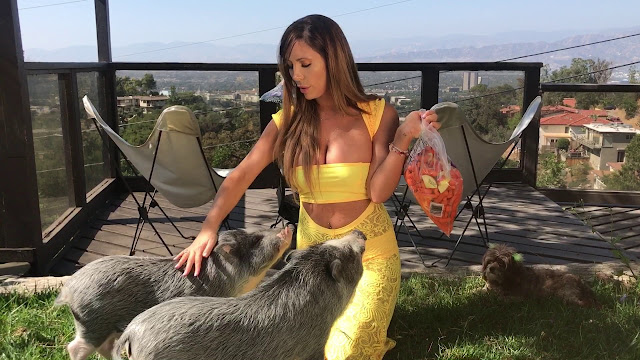 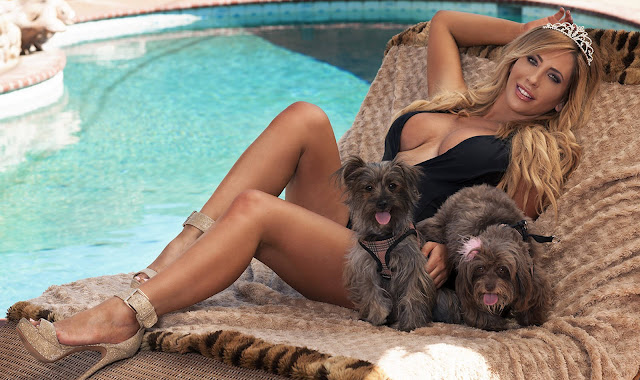