Crazy People are Dangerous to Themselves and Others 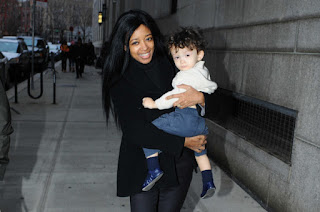 As Stacy McCain likes to say, although I would amend that to start with "Some." The problem is you just don't know which ones, and sometimes it's not even clear who's crazy.

Last year, we saw how Stephanie Adams, the first openly lesbian (later reformed) Playmate of the Month (NSFW link) forced her husband to fire a cuteish massage therapist because of her jealousy, generating an amusing legal question: Are the Cute a Constitutionally Protected Class? 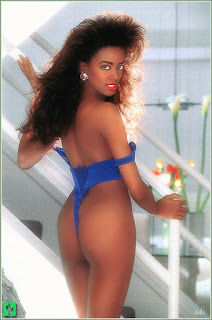 The sad news is that the controversy got out of hand, and Stephanie committed suicide by stepping off a tall building, and even worse, taking her young son with her: Playboy Playmate took young son on fatal leap from NYC building


A former Playboy Playmate jumped with her 7-year-old son to their deaths from a Midtown hotel Friday — amid a nasty custody battle with her chiropractic ex, sources told The Post.

Stephanie Adams, 47, leaped with young Vincent from the top floor of the Gotham Hotel around 8:15 a.m., sources said.

The pair checked into the hotel around 6 p.m. Thursday and were staying in a 25th-floor penthouse suite, NYPD Chief of Manhattan Detectives William Aubrey said at a press conference. 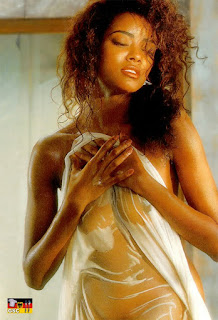 Their bodies were found on a second-floor landing in the hotel’s rear courtyard.

It’s not clear whether Adams — who was Playboy’s Miss November 1992 — left behind a suicide note. 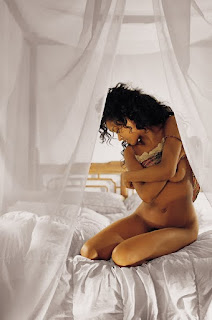 Nicolai’s lawyer recently demanded that she turn over the kid’s passport, sources said. Their relationship was so toxic that Adams would meet Nicolai — who had visitation rights for Vincent — at the First Precinct in Tribeca for handovers.

“It ensures no violence takes place,” a friend told The Post in March.

Now, I'm not saying she was crazy because she was a lesbian, but it's certainly a indication in that direction, and a reversal is even more unusual. Be wary of your personal involvements with such folk.