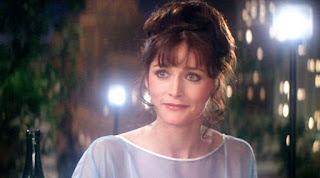 An obituary in Franzen Davis said the actress died on Sunday at her home in Livingston, Mont. The cause of death was not released.

Kidder starred opposite Christopher Reeve in "Superman" and three sequels. She continued to act in many movies and TV shows, most recently the 2017 film "The Neighborhood." According to IMDB, she has roles in two upcoming films that are in pre-production.

The Canadian actress began her career in 1968 and got her big break in the 1973 film "Sisters." She soon went on to appear in several critically acclaimed films, such as "Black Christmas" in 1974, "The Great Waldo Pepper" in 1975 and "92 in the Shade" later that same year. 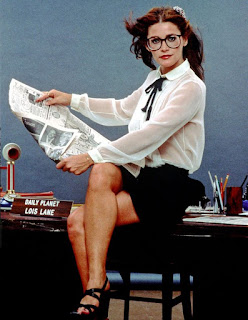 I liked Waldo Pepper, too.


Kidder also battled bipolar disorder and was homeless for a short time in 1996. That same year, Kidder was working on her autobiography when her computer was infected by a virus causing her to lose all of her files. She became paranoid and disappeared for four days until she was found in a stranger's backyard and taken to Olive View Medical Center by police.

Five months after her manic incident, she opened up to People magazine saying she had "mood swings that could knock over a building." 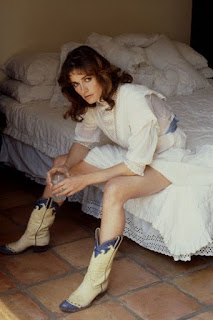 Kidder said at the time she was first diagnosed with bipolar disorder eight years earlier, but refused to take the lithium that was prescribed to her.

"It’s very hard to convince a manic person that there is anything wrong with them," said Kidder. In 2007, she revealed she had not suffered a manic episode in 11 years and credited orthomolecular medicine.

In possibly her final interview before her death, Kidder told WWJ's Sandra McNeill on May 9 she was "sad but not that sad" when her "Superman" co-star Christopher Reeve became a quadriplegic.

"The truth is he was kind of an a-----e," Kidder said before adding they had a brother-sister relationship and bickered a lot.

I kinda think having somebody in a brother sister relationship become quadriplegic in an accident would be more than "not that" sad. But then, mental illness sucks, and chances are whatever medicine she was on flattened her emotions considerably. 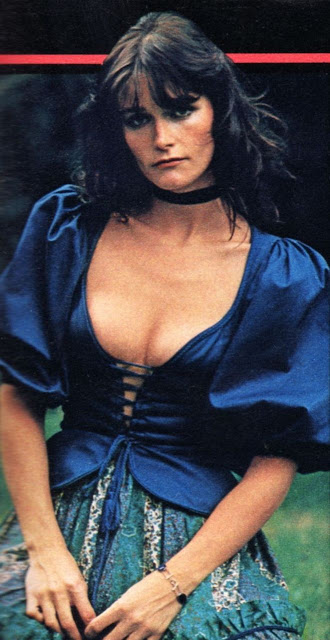 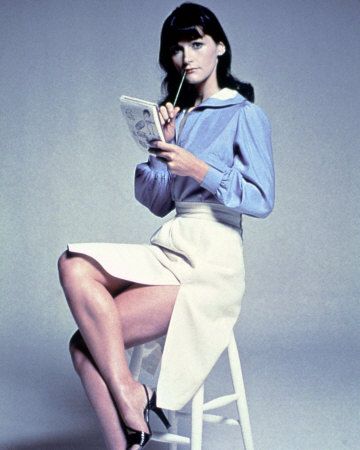 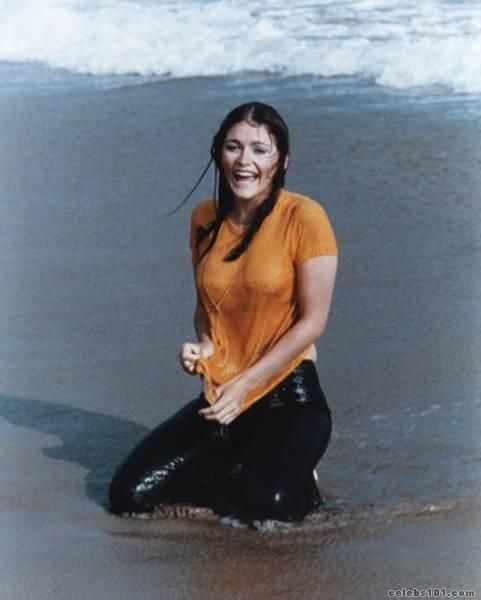 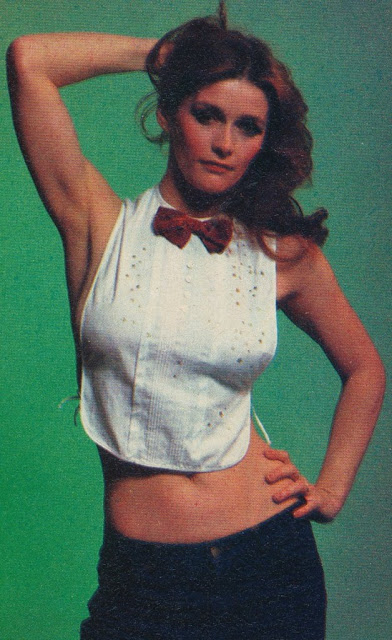 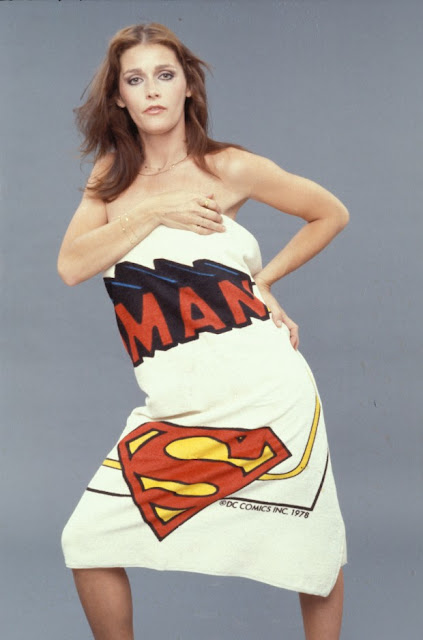 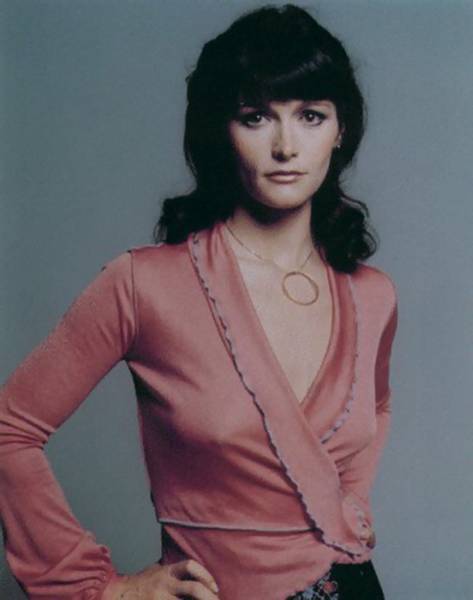 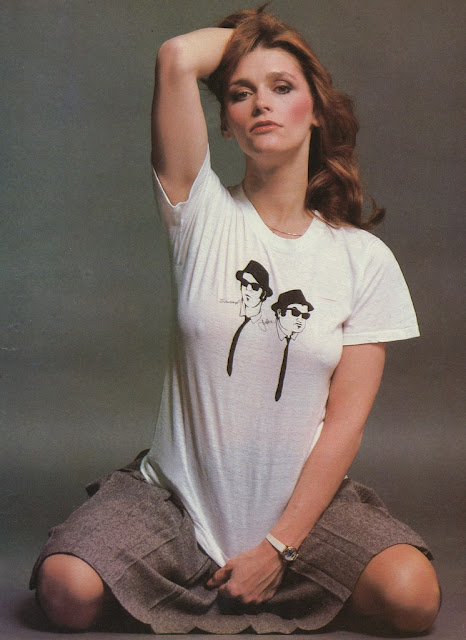 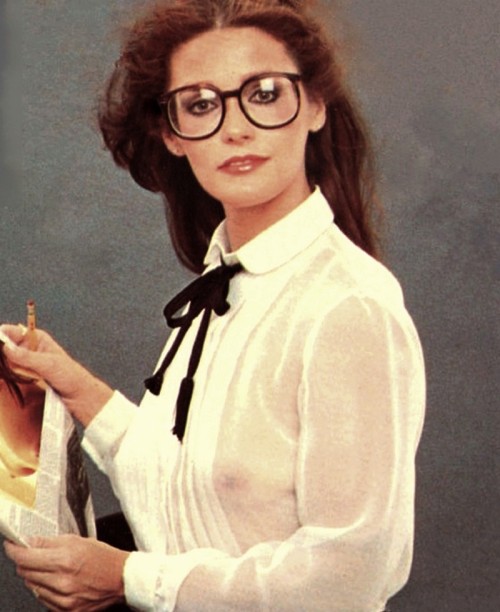 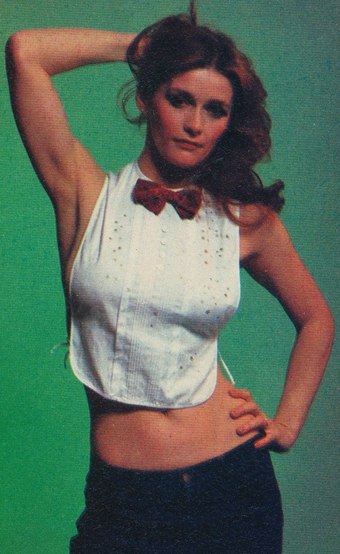 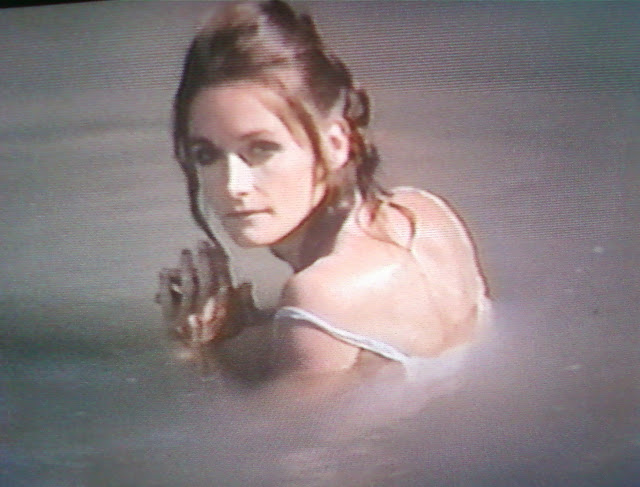