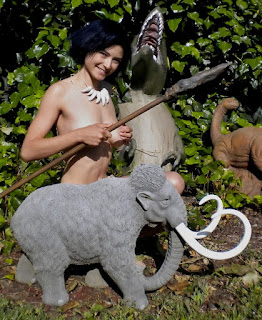 A Yale University-led analysis has shown that a famous morsel of meat from a 1951 Explorers Club dinner is not, in fact, a hunk of woolly mammoth. It is green sea turtle meat, most likely set aside from the soup course.

At issue is the taxonomic provenance of a fist-sized piece of animal flesh prepared for an Explorers Club shindig in New York City. The event, held Jan. 13, 1951 in the Grand Ballroom of the Roosevelt Hotel, featured a dinner of Pacific spider crabs, green turtle soup, bison steaks, and portions of a 250,000-year-old woolly mammoth that had been preserved in glacial ice. At least, that’s the menu that entered popular lore. Others in attendance at the dinner thought the main entrée was meat from an extinct giant ground sloth. 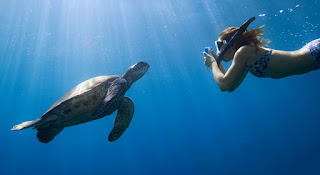 “I’m sure people wanted to believe it. They had no idea that many years later, a PhD student would come along and figure this out with DNA sequencing techniques,” said Jessica Glass, a Yale graduate student in ecology and evolutionary biology, and co-lead author of a study published Feb. 3 in the journal PLOS ONE.

“To me, this was a joke that no one got,” said Matt Davis, a Yale graduate student in geology and geophysics, who is the other co-lead author of the study. “It’s like a Halloween party where you put your hand in spaghetti, but they tell you it’s brains. In this case, everyone actually believed it.”

The story was just too good to check.

Linked in Wombat-socho's "Rule 5 Monday: Half Price Chocolate Day Edition" at The Other McCain.
Posted by Fritz at 9:29 AM