The octopus at the Seattle Aquarium won't be getting any love this Valentine's Day.

Each Valentine's Day the Aquarium invites people to watch the sea creatures mate, but this year the chance to watch some 8-armed nooky has been called off.

Aquarium staff say they're afraid that their male octopus - a 70-pound cephalopod named Kong - is too big for the females who are 30 to 40 pounds, and he may eat them.
So much for romance!

Instead of mating, Kong will be released back into the Puget Sound Monday at noon. 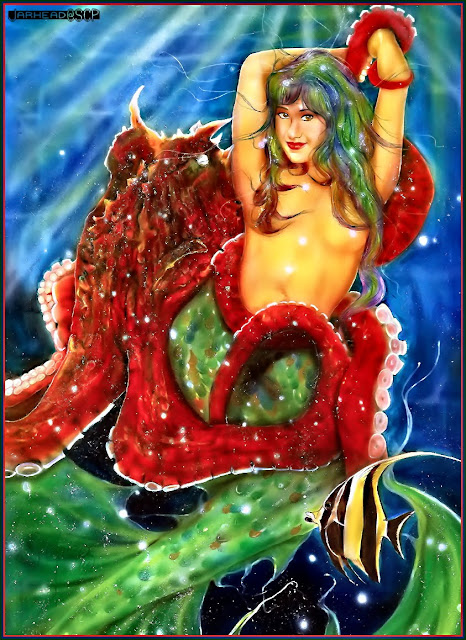 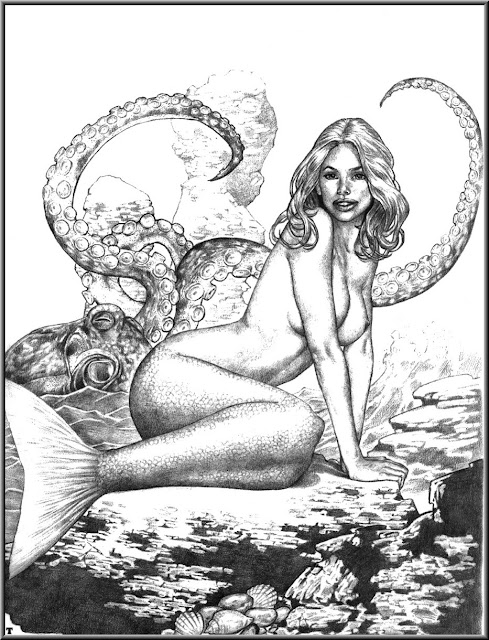 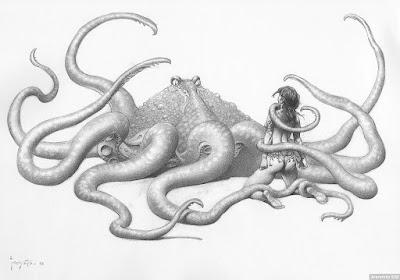