Meryl Streep Steps In It 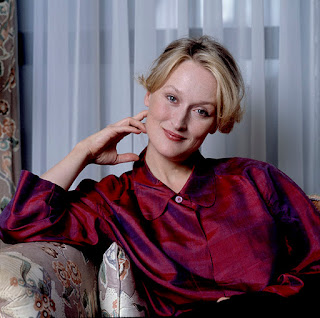 
The ongoing controversy about diversity in the film industry reached the Berlin International Film Festival on Thursday, after remarks made by the president of the festival's jury panel: Oscar-winner Meryl Streep.

The jury for the acclaimed festival is made up of entirely white panelists, and when asked about that by reporters on Thursday, Streep brushed off the question, saying, "we're all Africans really," reports the Associated Press. 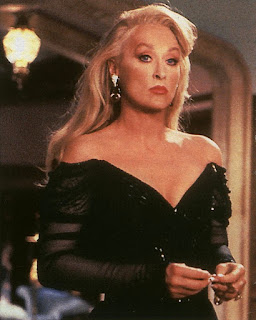 Yes, paleontologists  tell us, with pretty good evidence, that we are all descended from early humans who evolved in Africa, many of whom, having hated the weather, bugs, and other Africans, left for better places, like Siberia. But I do


According to the AP, when an Egyptian reporter asked whether she could understand films from North Africa and the Middle East, Streep said that while she didn't know much about that part of the world, "I've played a lot of different people from a lot of different cultures."

"There is a core of humanity that travels right through every culture, and after all we're all from Africa originally," she said. "Berliners, we're all Africans really."

But us pale ones (like Streep) have to go back at least a few thousand years to find significant amounts of African ancestry.

Streep's comments come during the lead-up to the 2016 Academy Awards, which has sparked a conversation and outcry about diversity in film since, for the second year in a row, all 20 of the acting nominees announced in January were white. Director Spike Lee, actors Will Smith and Jada Pinkett-Smith have declared their intention to boycott the Feb. 28 ceremony. As a result of the controversy, the Academy announced that it would implement sweeping changes in an attempt to diversify its membership, with the goal of doubling the number of women and people of color in its ranks by 2020.

Of course, African Americans Blacks make up slightly more of the Oscar winners than they do in the US population at large, so the whole premise of the objection is bogus. Latinos and Asians have a real complaint, however: 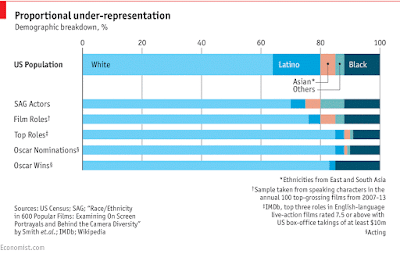 Linked in Wombat-socho's "Rule 5 Monday: Half Price Chocolate Day Edition" at The Other McCain. 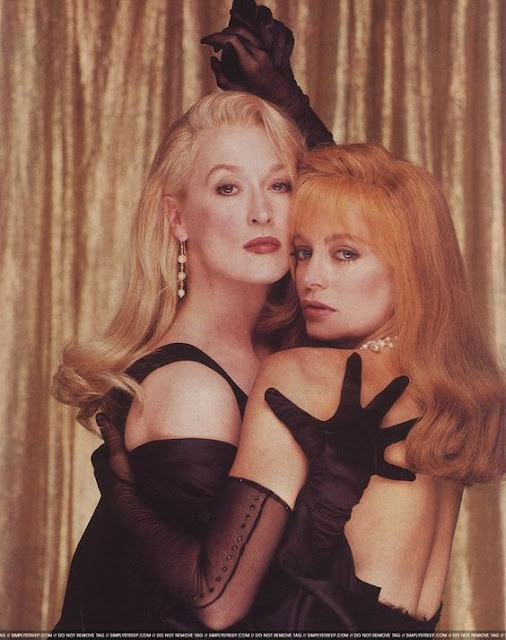 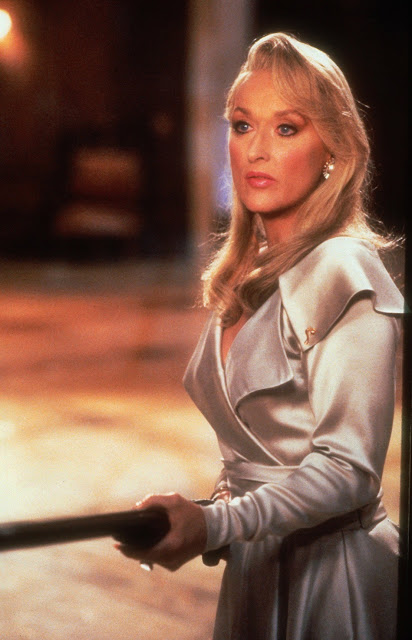 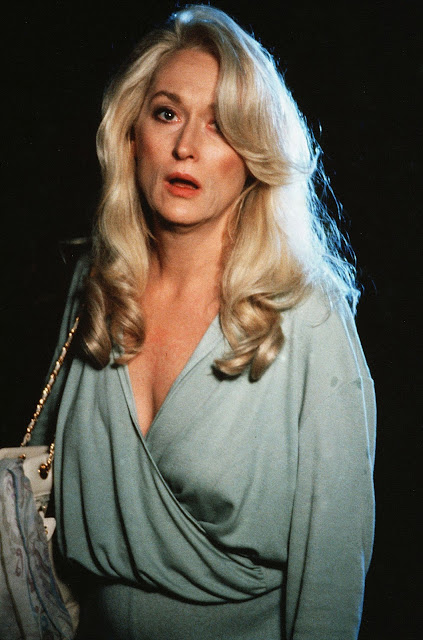 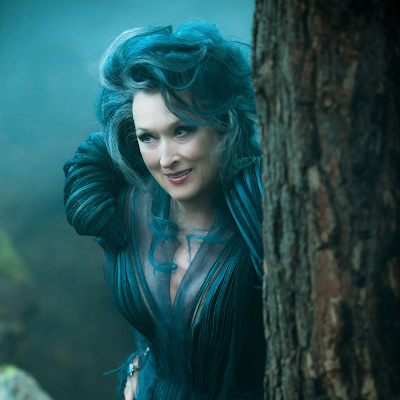 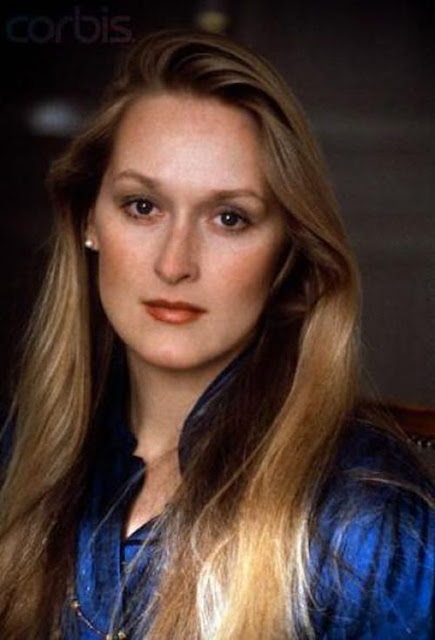 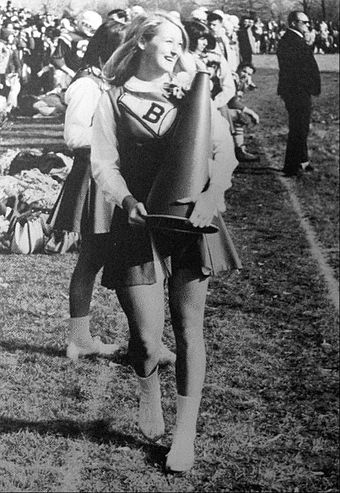 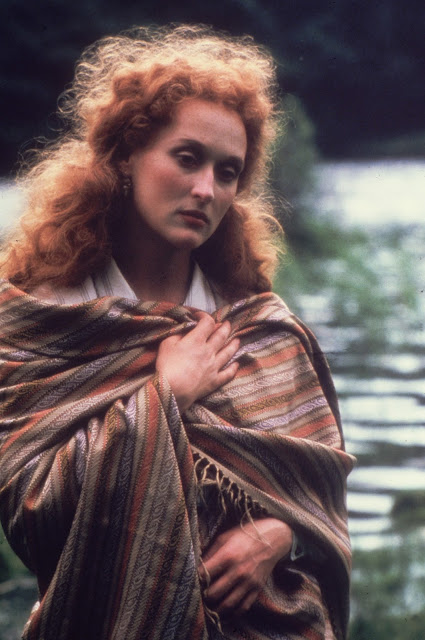 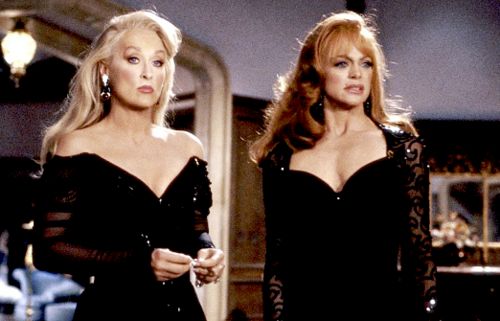 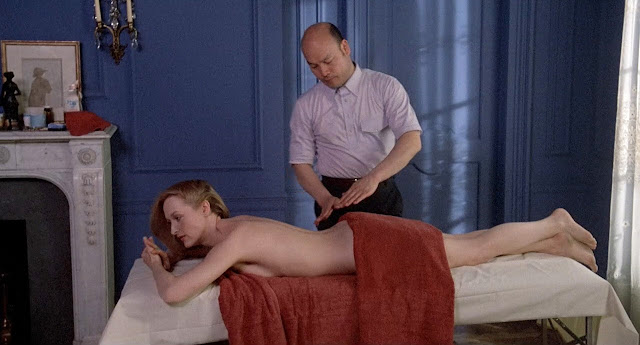 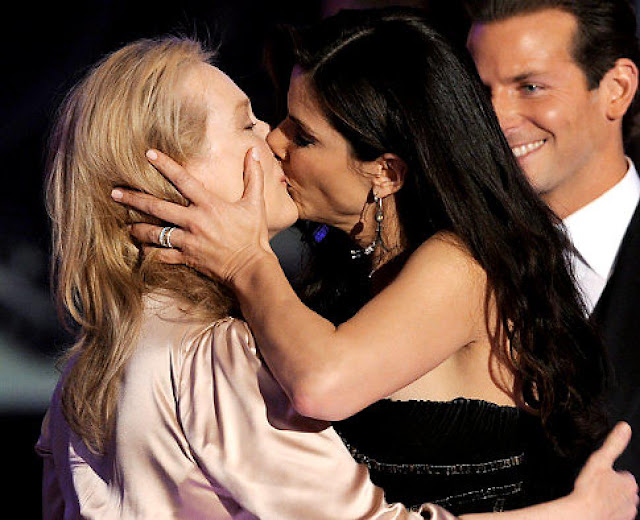 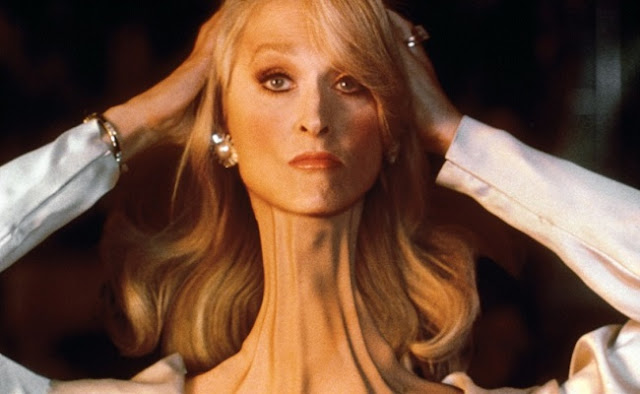 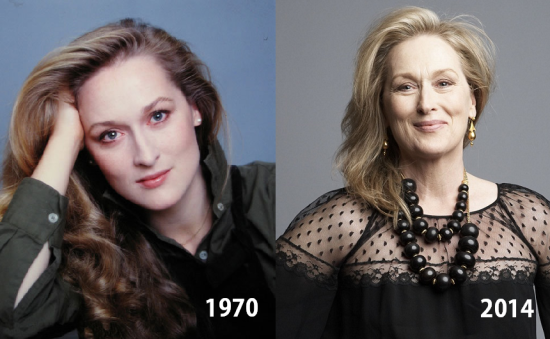 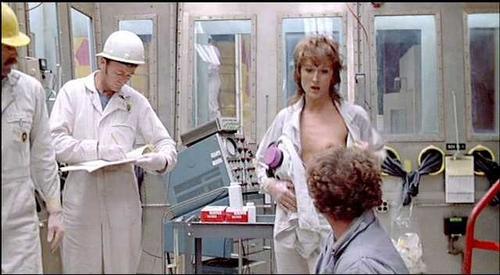 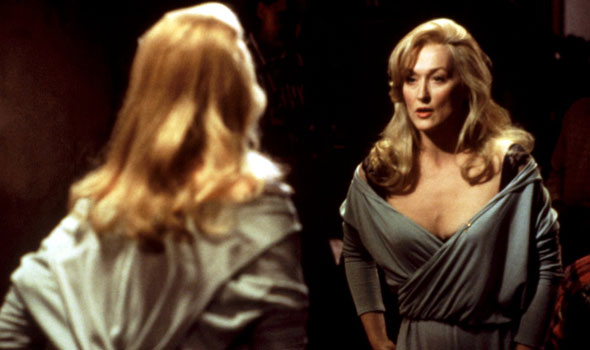