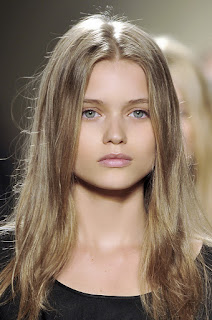 
. . . (born 12 June 1987), known professionally as Abbey Lee, is an Australian fashion model, actress and musician. Kershaw was born in Melbourne. She is the daughter of Kerry, a psychologist, and Kim Kershaw, who played in the Victorian Football League for Richmond and Hawthorn. She has said that as a child, she was "always in the hospital." At age four, she suffered from meningitis and had to have two spinal taps. She also had a tumour on the knee, and several broken bones from climbing trees. 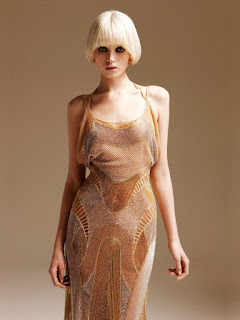 Kershaw made her debut in the 2008 New York Fashion Week, managing to walk a total of 29 shows for designers such as Oscar de la Renta, Halston, and notably closing for Rodarte.


In November 2009, Fashion TV placed her first in their First Face Countdown for Spring/Summer 2010. Kershaw had to sit out the Autumn 2009 shows due to a knee injury: she had torn ligaments and could barely walk. Kershaw was featured in the explicit shoot for the French magazine Purple Fashion published Autumn/winter 2009 (NSFW links) 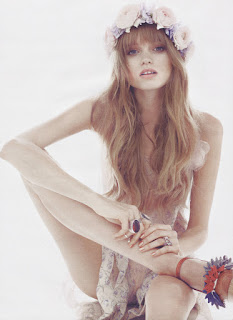 Kershaw co-starred in the 2015 film Mad Max: Fury Road alongside Tom Hardy, and will appear in the forthcoming Gods of Egypt (2016) alongside Gerard Butler.


GOODSTUFFs BLOGGING MAGAZINE (228th Issue) is sad to announce the last stop of the Retro Bus Tour. The good new is that, Kim Basinger will be hosting this magnificent metablog party for science. Linked in Pirate's Cove's Weekly "Sorta Blogless Sunday Pinup" and links. Also linked in Wombat-socho's "Rule 5 Monday: Half Price Chocolate Day Edition" and "FMJRA 2.0: RIP Justice Scalia" at The Other McCain. 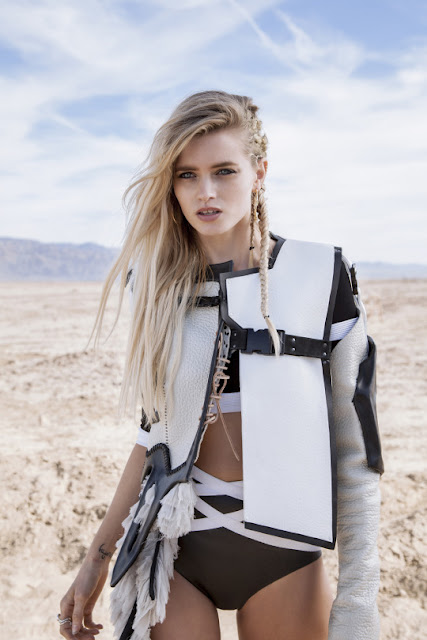 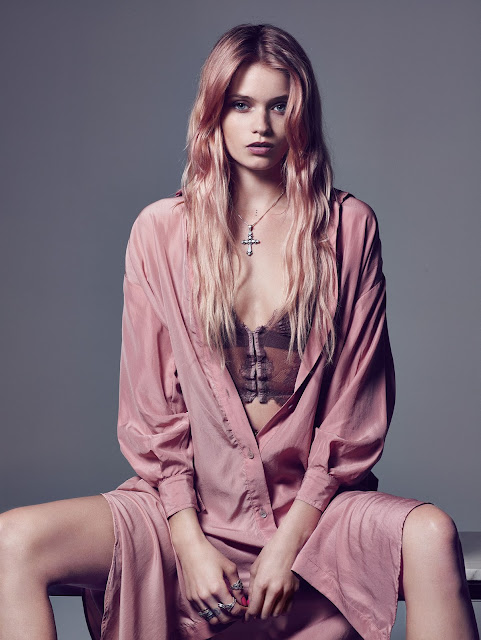 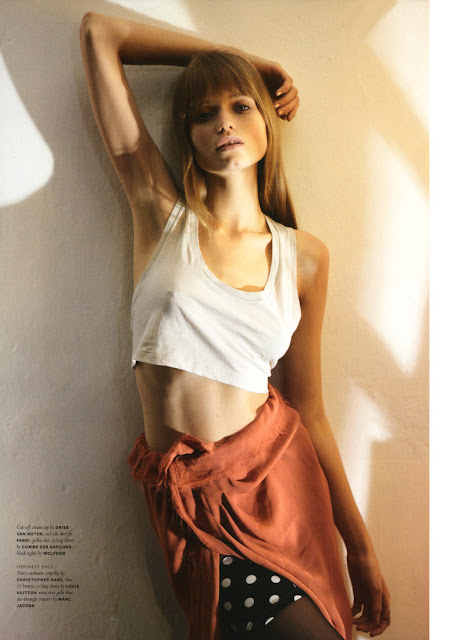 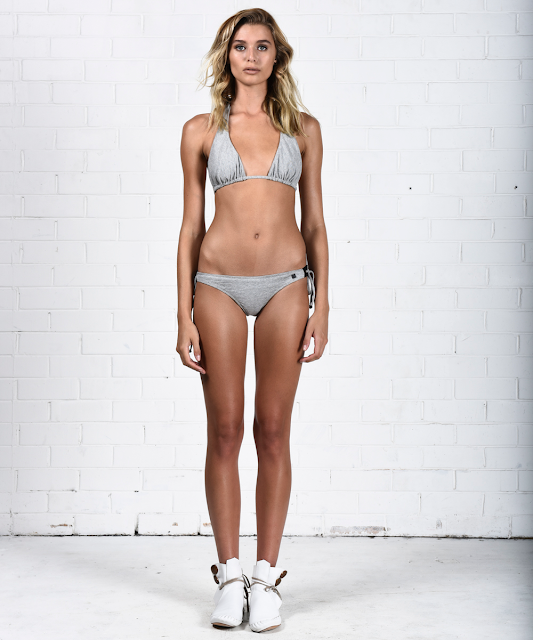 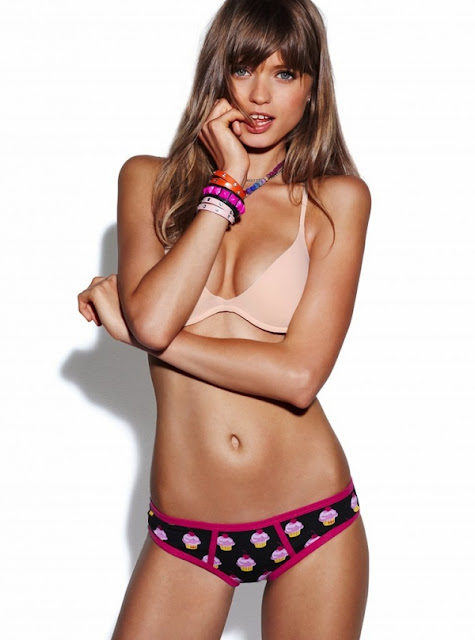 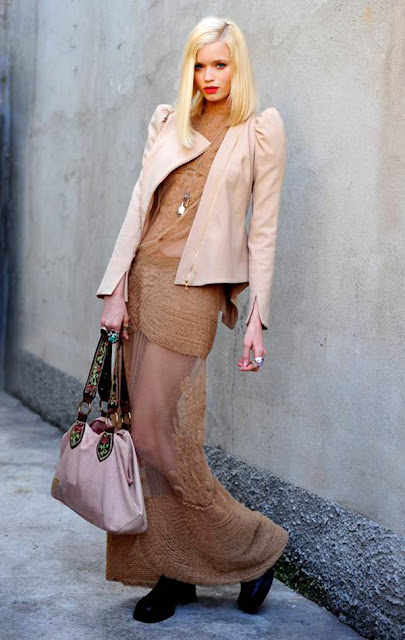 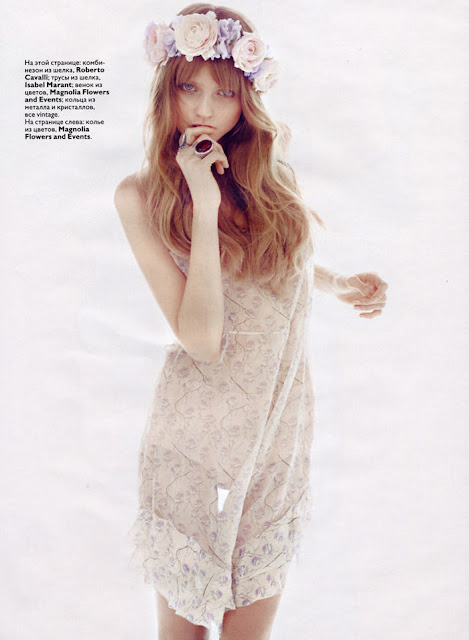 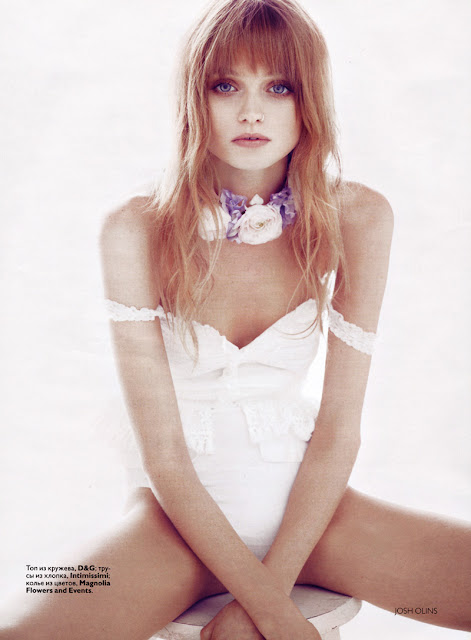 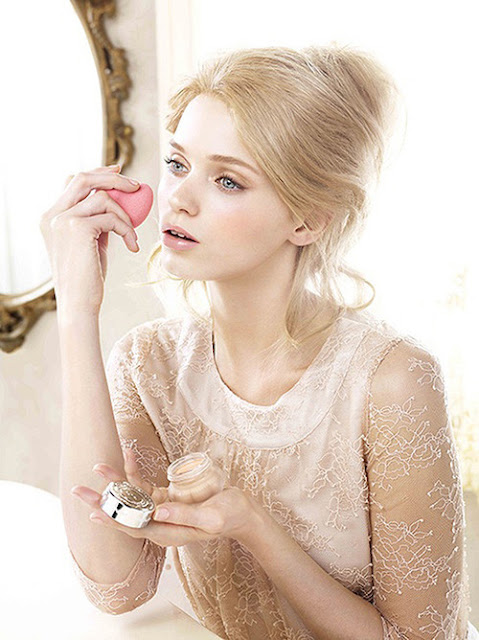 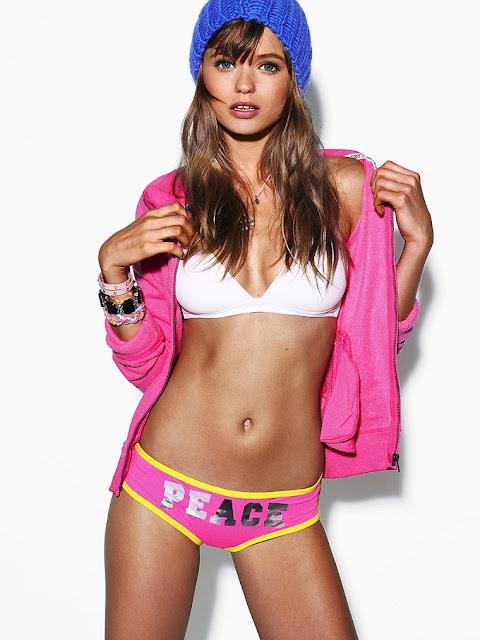 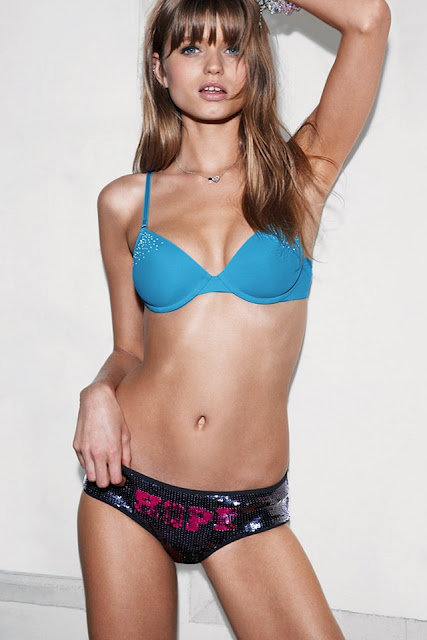 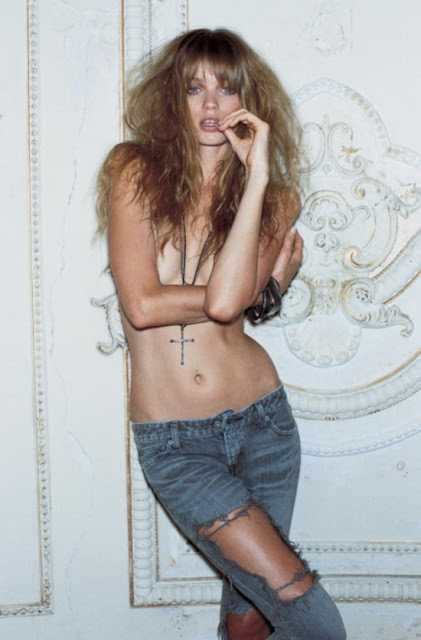 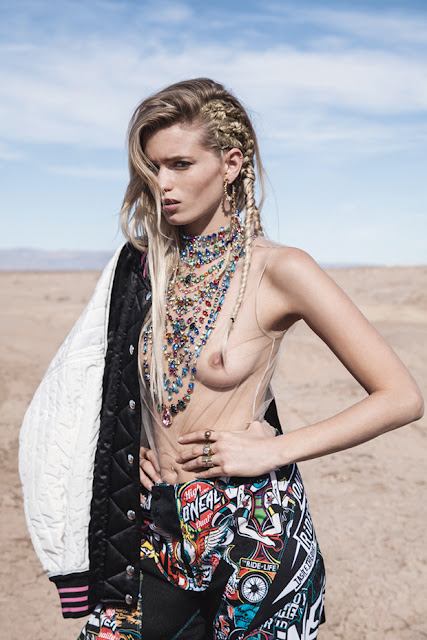 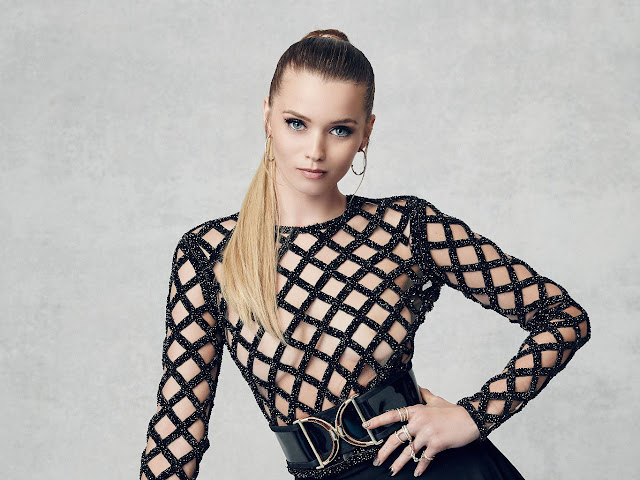