Who Did the Hobbits?

This article at Dienekes' Blog sat in the sidebar for a couple days, and I had every good intention of getting around to it, so here goes.

Did Men cause the demise of the Hobbits?


An interesting tidbit from an interview with Chris Stringer:


There was also a population of a very small human-like species on the island of Flores in Indonesia—often called "hobbits." It had been thought they were around until about 17,000 years ago, but unpublished evidence suggests they could have disappeared earlier, in which case the spread of modern humans might correlate with their demise. 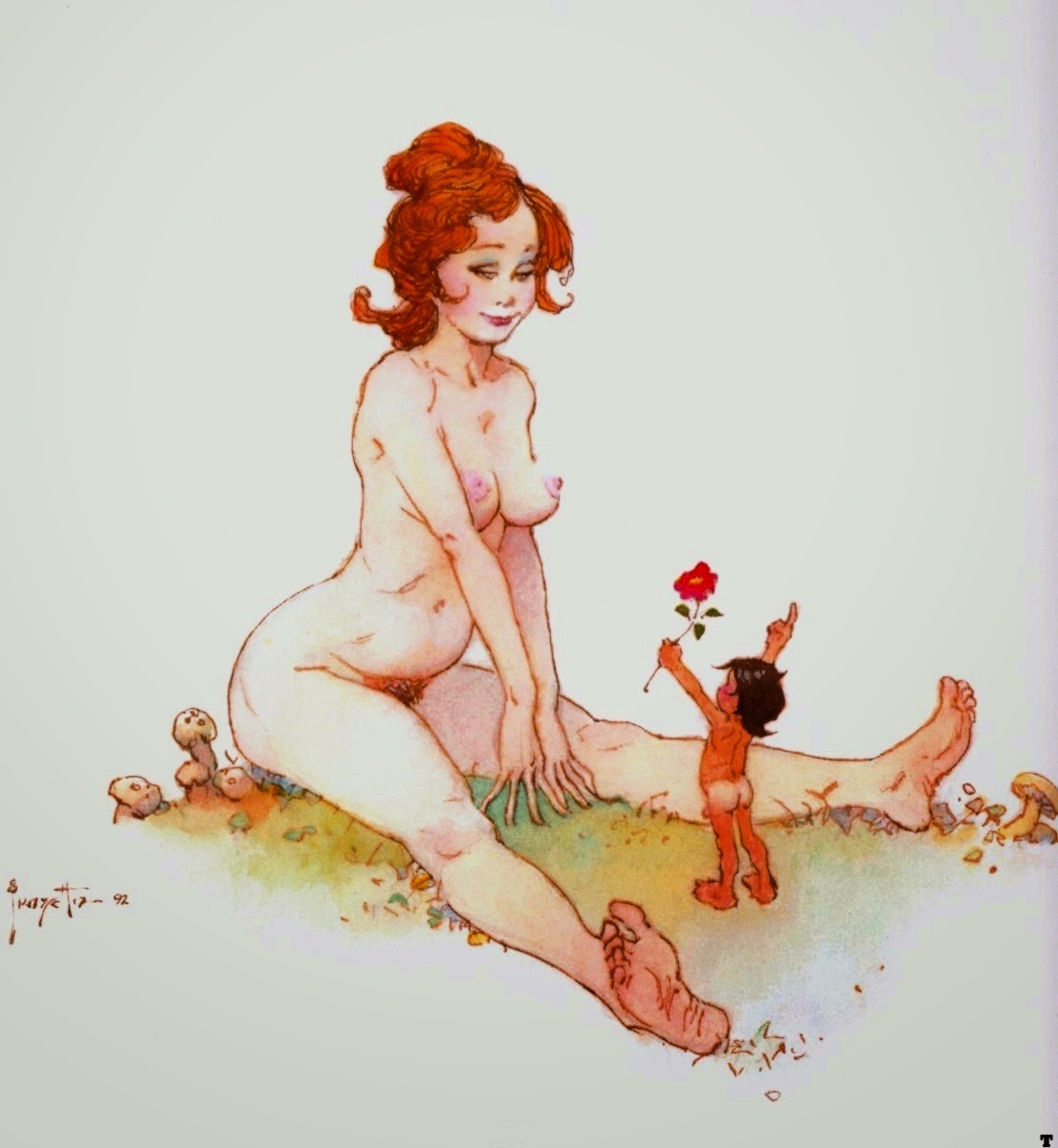 But we also know that there are detectable traces of Neandertal and Denisovan DNA in the human genome, so while there may have been an aspect of "conquer and replace" in the modern human expansion into the only extant species of hominid, there was also a degree of cross breeding and hybridization that went on as well, with the result that somewhere near 20% or more of the Neandertal genome, at least, remains embedded in our own. Could the same have happened to the "hobbits" of Flores?

Given the size of Flores, and the number of individuals the island would support, it's doubtful we'll ever know, unless we get lucky and find a skeleton from Flores with extractable DNA and detect that DNA in the local population, but given modern humans established propensity for interbreeding with similar primates, it's not beyond the realm of possibility. Significant size differences don't prevent various breeds of dogs from successfully interbreeding.

So did we out simply kill them out right, out compete them, or just incorporate and dilute them out into our growing gene pool? As usual, all of the above is an acceptable (and likely) answer.

I would also like to highlight this second article on Dienekes': Archaic admixture in Eurasians with hominins that diverged 0.9 and 3.5 million years ago?

860,000 and  3.5 million years ago are well before the estimate of the evolution of "anatomically modern humans", approximately 200,000 years ago in Africa.

The hobbits of Flores might have been better catches than you might initially think. This article on the Flores hobbits credits them with a larger brain than had been thought previously: Hobbit Humans Had Big Brains, and provides a couple of possible "hobbit" reconstructions.


Hobbit humans, the tiny folks who lived on the remote Indonesian island of Flores until about 12,000 years ago, had bigger brains than previously thought, according to a new paper that strengthens the theory that hobbits evolved from own own ancestor, Homo erectus.

I think I saw her in Walmart in Prince Frederick just last week. Of course, she was dressed slightly better . . . slightly.


Homo erectus, in turn, is thought to have evolved into our own species in Africa. The new study, published in the latest Proceedings of the Royal Society B, reveals how location and environment could mean the difference between an individual who looked like us, and someone who wound up a hobbit.

"They were extremely short (about 3'6"), much shorter than any healthy living humans," co-author Yousuke Kaifu told Discovery News. "Their legs were short relative to their arms and feet, (features that) some researchers think were primitive."

The three used high-resolution micro-CT scanning to study the brain regions of hobbit human skulls. The scans found that the brains measured 426 cc, as opposed to earlier estimates of around 400 cc. The former is still not huge by modern standards, and was about the same size as a chimpanzee's brain.

But it's not all about brains, then, is it?

Wombat-socho has The Other McCain's grand compendium "Rule 5 Sunday: Insert Appropriate Song Title Here" up on time and within budget.
Posted by Fritz at 6:00 AM