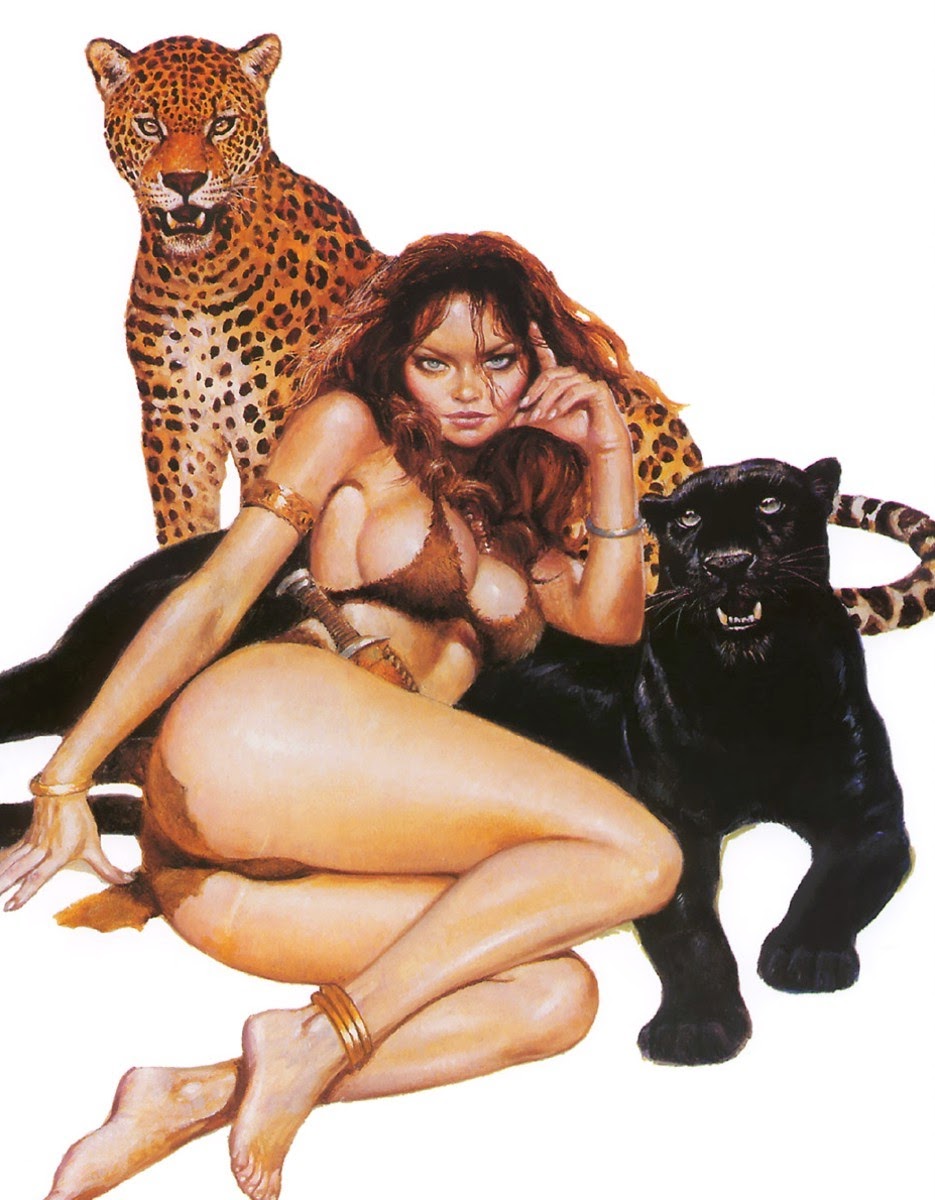 "Dog people" and "cat people" really do have different personalities, according to a new study.

People who said they were dog lovers in the study tended to be more lively — meaning they were more energetic and outgoing — and also tended to follow rules closely. Cat lovers, on the other hand, were more introverted, more open-minded and more sensitive than dog lovers. Cat people also tended to be non-conformists, preferring to be expedient rather than follow the rules. 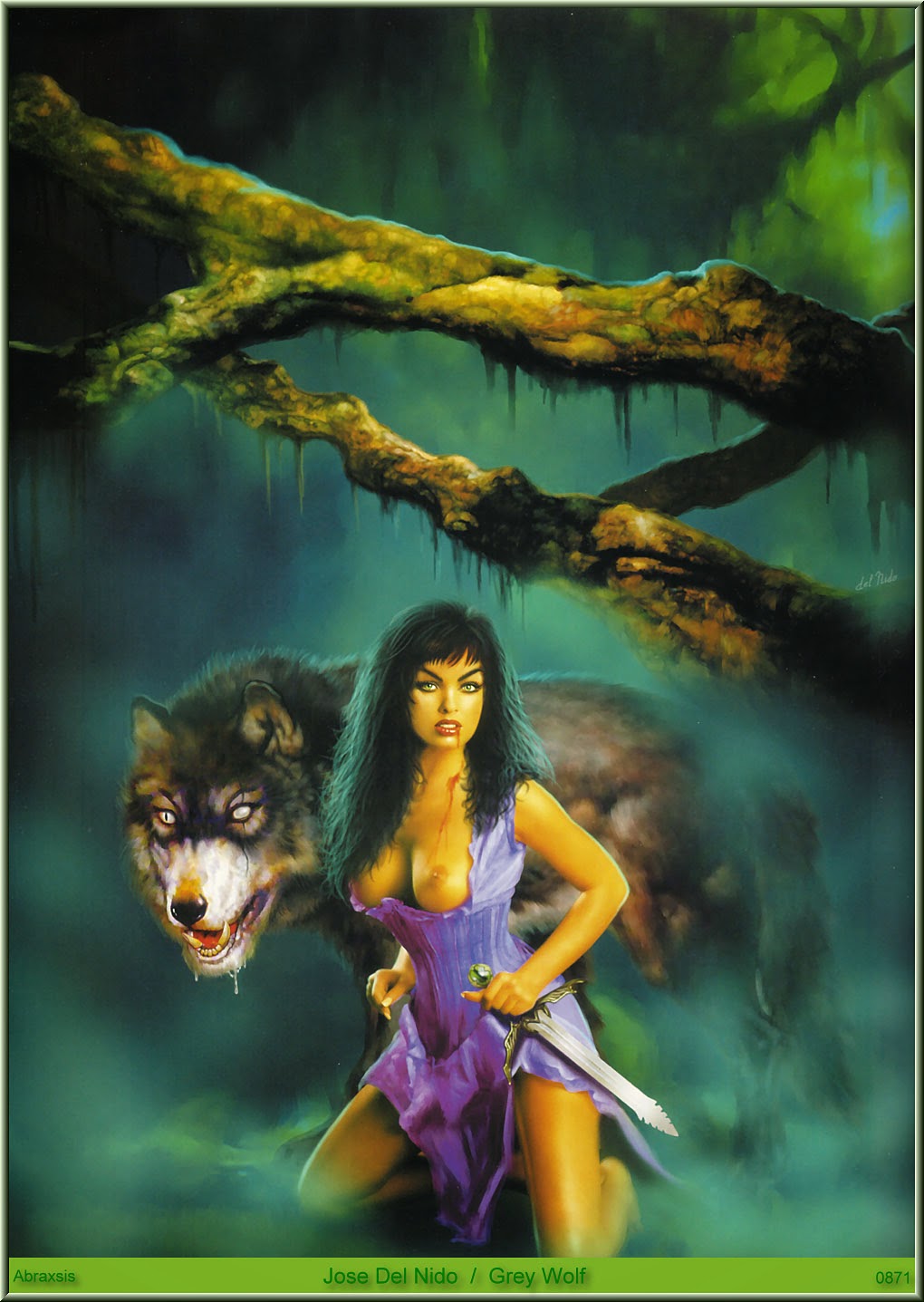 So cat people are more likely to be sociopaths?


And in a finding that's sure to spark rivalries among pet owners, cat lovers scored higher on intelligence than dog lovers.

But what about those of us who like both cats and dogs? Does that make us smarter than everybody?


Part of the reason for the personality differences may be related to the types of environments cat or dog people prefer, said study researcher Denise Guastello, an associate professor of psychology at Carroll University in Waukesha, Wisconsin, who presented the findings here at the annual Association for Psychological Science meeting.
"It makes sense that a dog person is going to be more lively, because they're going to want to be out there, outside, talking to people, bringing their dog," Guastello said. "Whereas, if you're more introverted, and sensitive, maybe you're more at home reading a book, and your cat doesn't need to go outside for a walk."

Dogs are certainly a bigger commitment in time and exercise. We've had both. Dogs are definitely more work, but more reward.


The researchers surveyed 600 college students, asking whether they would identify themselves as dog lovers or cat lovers, and what qualities they found most attractive in their pets. Participants also answered a slew of questions to assess their personality.

You know, if you were to do an intelligence tests on a bunch of people and compared races to intelligence you might conclude. . . Oh, it's just Wisconsin college students? Never mind.

Linked at Pirates's Cove in the weekly "Sorta Blogless Sunday Pinup."  Wombat-socho has the grand
Rule 5 Sunday: Pre-Vegas Review Of Pulchritude linkfest up at The Other McCain.
Posted by Fritz at 5:00 AM