Boy Toy Gets the House In Split with Heidi

Brought to my attention by Wombat-socho's "Live at 5: 05.20.14", news that supermodel Heidi Klum's ex-boy toy friend/bodyguard was given a house as a go away and shut up going away present:


Heidi Klum’s ex Martin Kirsten may be heartbroken over the couple’s January split, but sources say the bodyguard was generously compensated for the 18 months he spent with the model mogul.

RadarOnline.com can exclusively reveal that Klum, 40, bought Kirsten a house for his mother in his native South Africa.

“Martin says Heidi treated him well so he would keep his mouth shut!” says a friend of the 41-year-old.

As RadarOnline.com previously reported, Kirsten told close friends he ended the relationship when he grew exhausted caring for the workaholic America’s Got Talent judge’s kids with ex-husband Seal — Leni, 10, Henri, 8, Johan, 7, and Lou, 4—six days of the week.

“He was sick of being a househusband. He did everything for the children,” the insider says. “He says Heidi is a lovely person, but he had to do what was right for him. He’s really sad.”

But not too sad: Kirsten also seems to have received a hefty financial settlement from the Germany’s Next Top Model host, believed to be worth $70 million.

Wow, a free house and 70 million bucks for being a surrogate father for 18 months.  Sign me up!

Below the fold, all the reasons you should be interested in Heidi Klum's affairs: 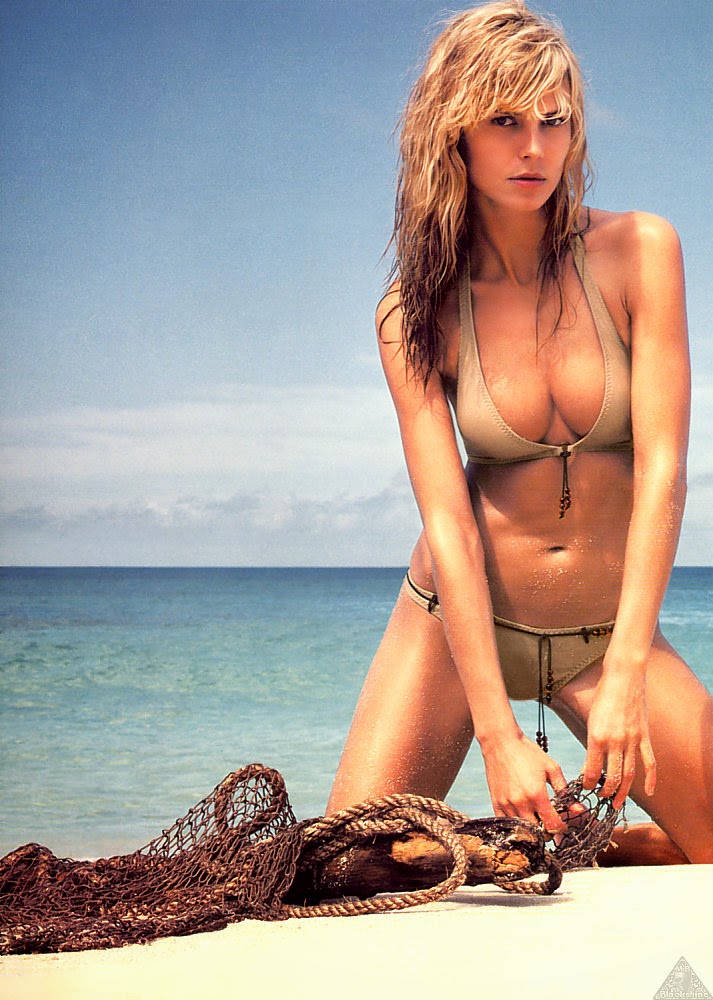 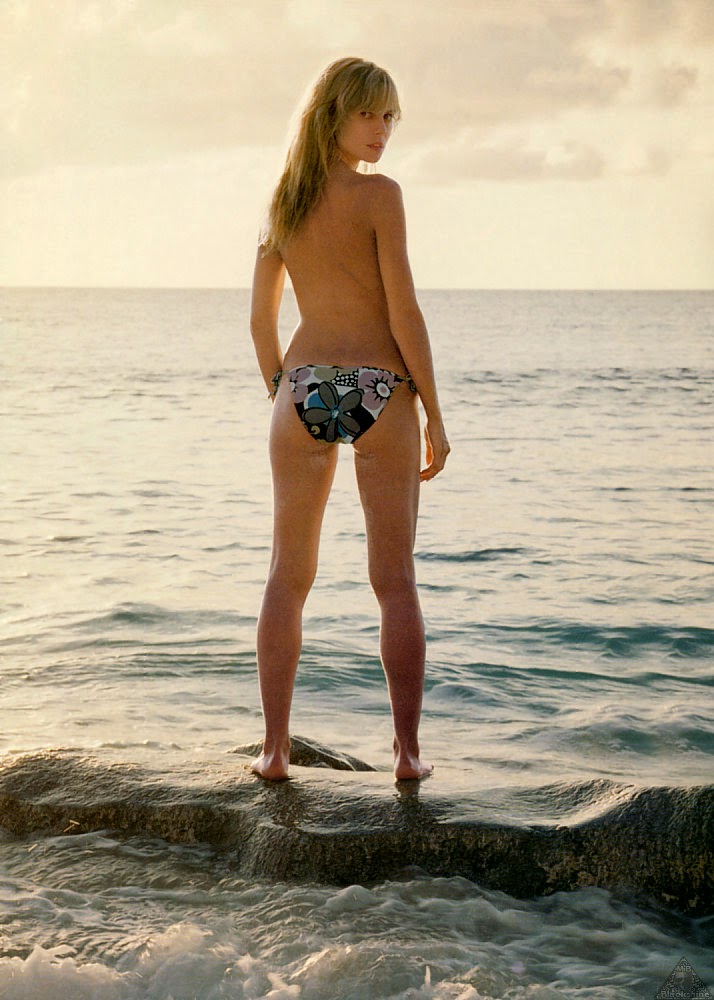 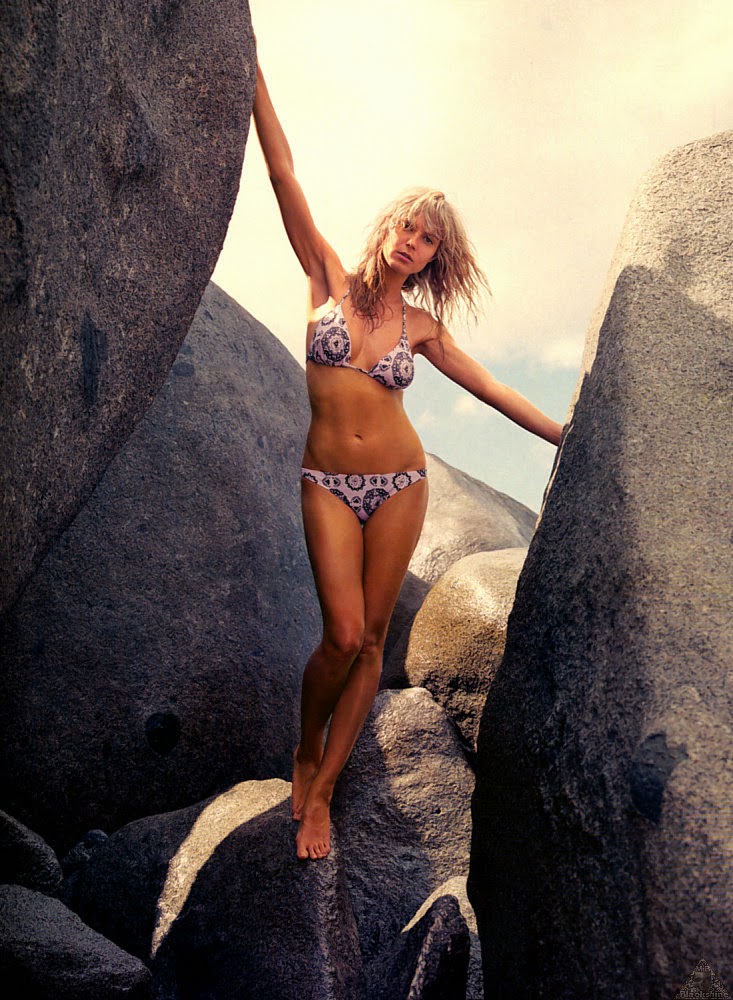 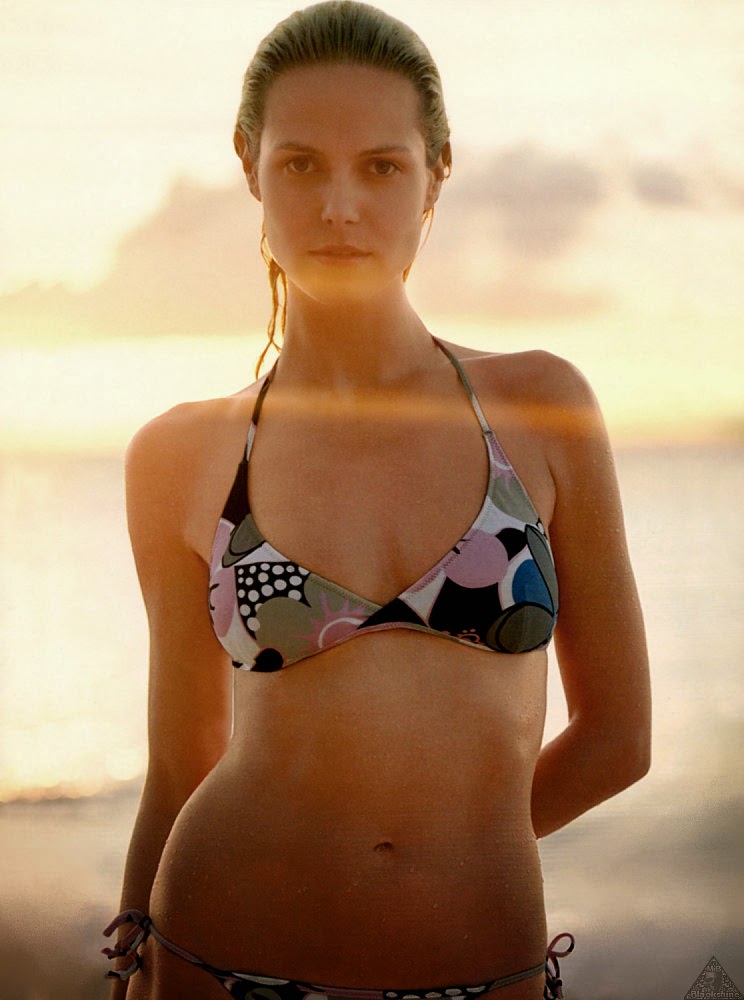 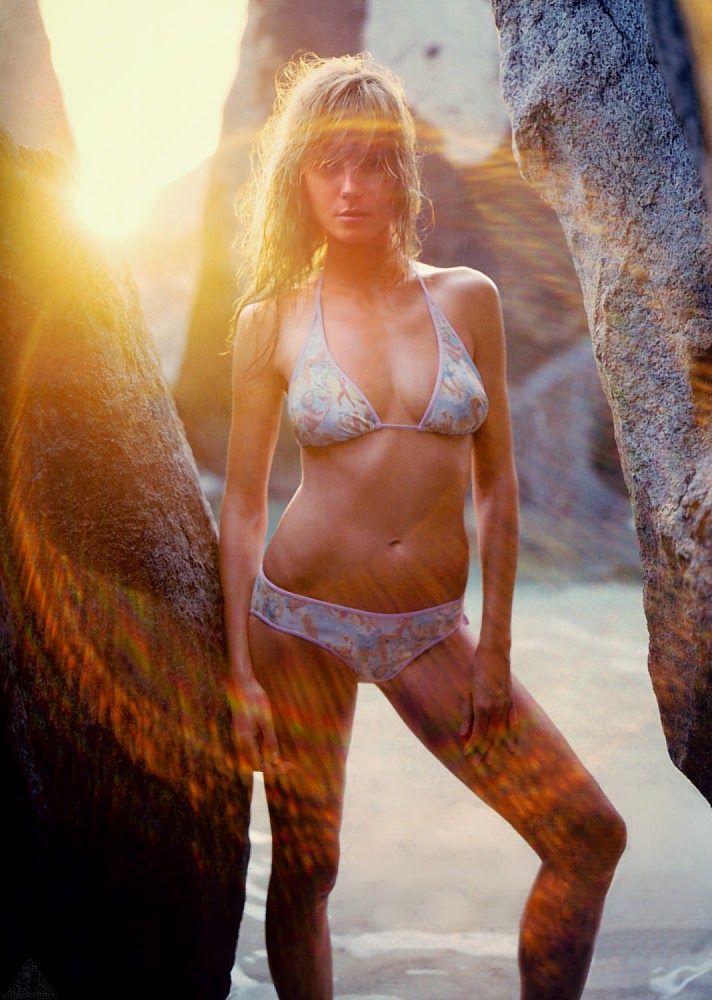 Yes, she looks good in, or even out of, swimsuits and lingerie (sort of NSFW links).