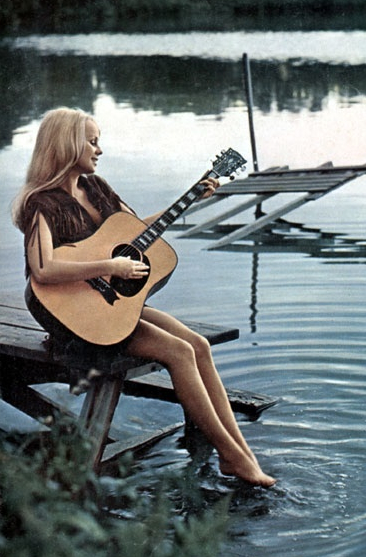 . . .While 30 men in SWAT attire dispatched from Homeland Security and the U.S. Fish and Wildlife Service cart away about half a million dollars of wood and guitars, seven armed agents interrogate an employee without benefit of a lawyer. The next day Juszkiewicz receives a letter warning that he cannot touch any guitar left in the plant, under threat of being charged with a separate federal offense for each “violation,” punishable by a jail term.

Up until that point Gibson had not received so much as a postcard telling the company it might be doing something wrong. Thus began a five-year saga, extensively covered by the press, with reputation-destroying leaks and shady allegations that Gibson was illegally importing wood from endangered tree species. In the end, formal charges were never filed, but the disruption to Gibson’s business and the mounting legal fees and threat of imprisonment induced Juszkiewicz to settle for $250,000—with an additional $50,000 “donation” piled on to pay off an environmental activist group.

What really happened at the Nashville plant? 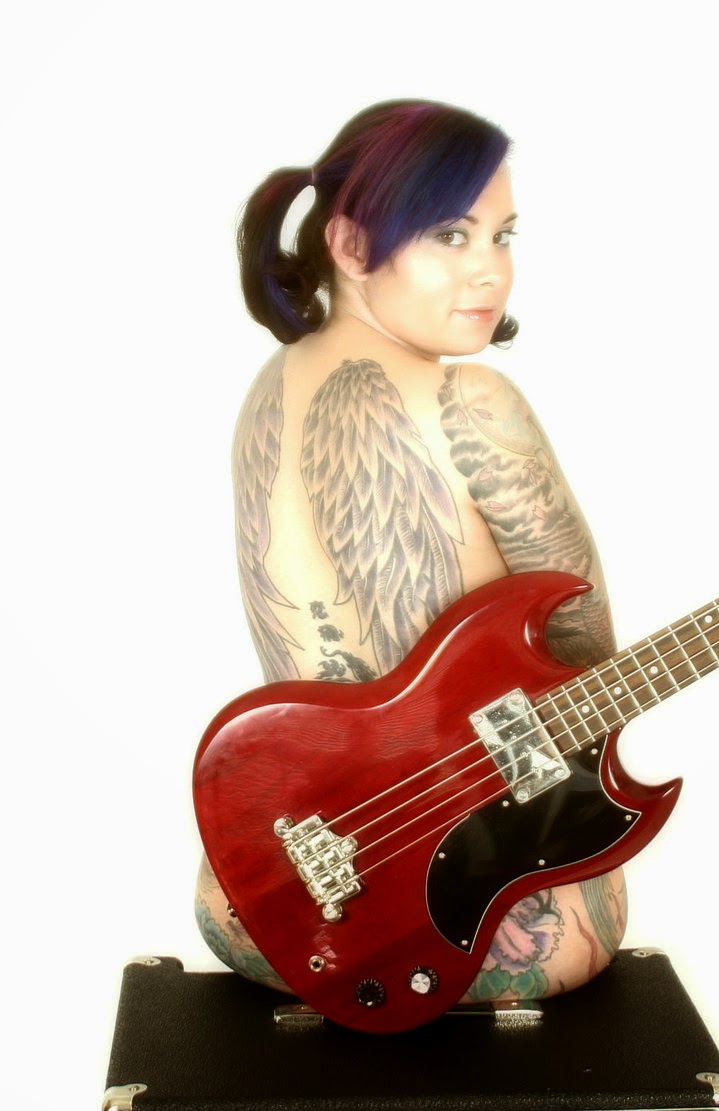 Two months before the raid, lobbyists slipped some arcane supply-chain reporting provisions into an extension of the Lacey Act of 1900 that changed the technical definition of “fingerboard blanks,” which are legal to import.

With no clear legal standards, a sealed warrant the company has not been allowed to see too this day, no formal charges filed, and the threat of a prison term hanging over any executive who does not take “due care” to abide by this absurdly vague law, Gibson settled. “You’re fighting a very well organized political machine in the unions,” Juszkiewicz concluded. “And the conservation guys have sort of gone along.” Hey, what’s not to like about $50,000?

Pretty scary, just make up the the laws as you go along, then threaten to jail people if they don't admit to breaking the law and paying a stiff fine, which you then share with your buddies in the NGOs. 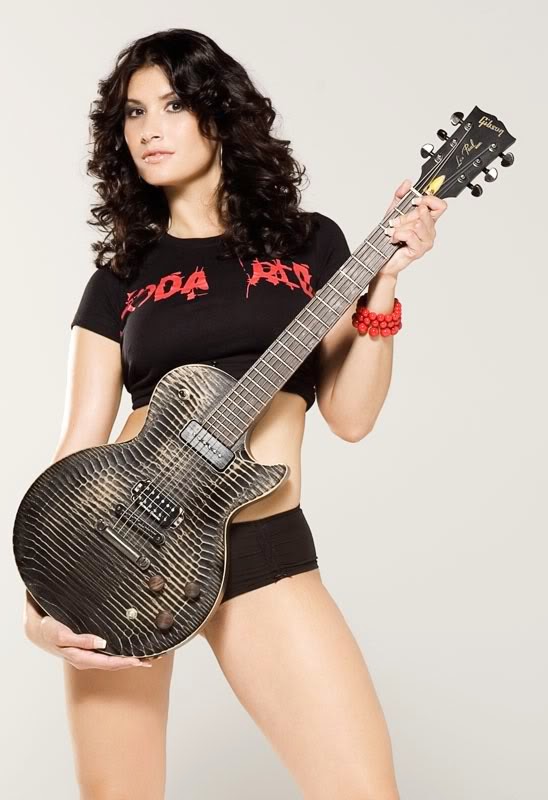 And this isn’t an isolated incident. Just ask Harvey Silverglate, Boston lawyer, activist, civil liberties advocate, and author of Three Felonies a Day: How the Feds Target the Innocent. As he explains, the Feds routinely take advantage of the vagueness of many of our laws by starting from the target and working backwards, selectively prosecuting people they want to go after by charging them with crimes they often don’t even know exist.

“We are in terrible trouble as a nation under law,” he says. “When you have a system predicated on jurisdictional interests rather than on specific, identifiable, understandable, definable violations of law, there is a great opportunity for tyranny.”

As a result, just about any businessperson, especially in highly regulated industries, can be construed by a prosecutor to have committed three or four arguable felonies a day. “If for some reason the authorities are eyeing you and they look closely enough at your daily activities, they can find something. That makes us all very vulnerable.”

And it's quite a coincidence that Gibson's CEO has a history of supporting Republicans, while one of Gibson's main competitors, Martin Guitars, supports Democrats.

And now, a word from Gibson:

Wombat-socho has the grand "Rule 5 Sunday: Pre-Vegas Review Of Pulchritude" linkfest up at The Other McCain.
Posted by Fritz at 6:00 AM