Canada to Caribbean Island: Sorry, We Won't Annex You


Canadians who want to get away from brutal winters are still going to have to leave the country. After a meeting that Turks and Caicos Premier Rufus Ewing described as a "courtship," a Canadian government spokesman quashed talk that Canada would annex the nation as an 11th province, CTV reports. "We're not in the business of annexing islands in the Caribbean to be part of Canada," the country's foreign minister said. "So that’s not something that we’re exploring."

But Ewing refused to rule out the possibility of the nation someday joining Canada, reports the Globe and Mail, which notes that the idea first surfaced almost a century ago. "I'm not closing the door completely. It is not of my mandate to close the door," Ewing said. "What I'll say is on the radar is some kind of relationship. I can't say what kind of relationship it will be." Saskatchewan Premier Brad Wall, meanwhile, says he'd be happy to welcome the island group to his landlocked province to create "Saskatchewarm."

A word of warning to the boys from the Caribbean: 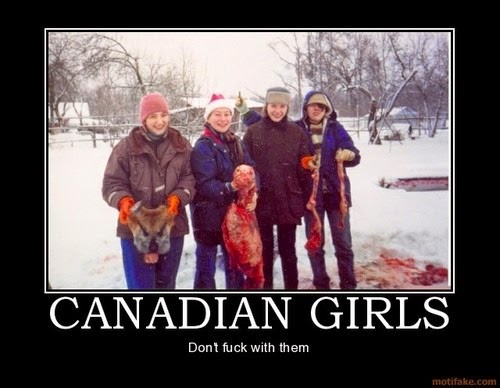