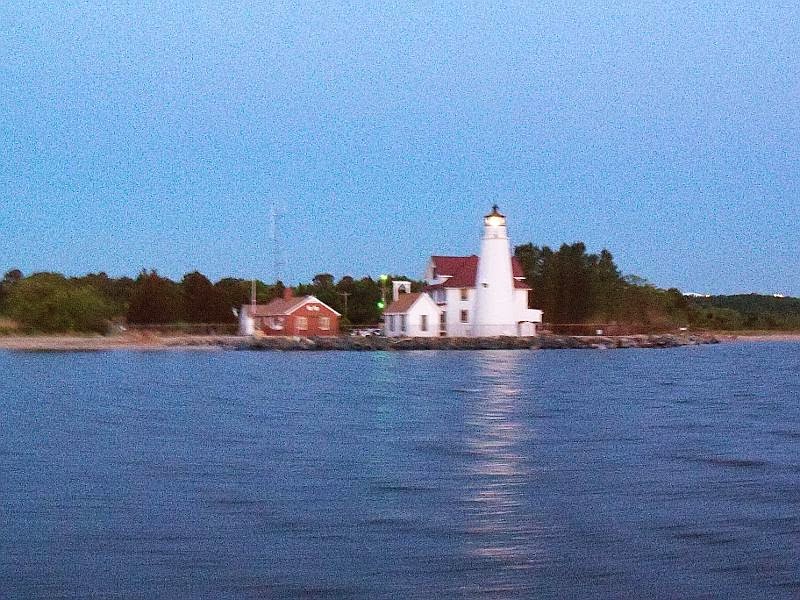 The Good News is that there's no Obamacare Schadenfreude post today.  The better news is that it's at least partly because I went fishing this morning. Also, I didn't find any yesterday.  I know, that's hard to imagine.

This was Trevor's long delayed 50th birthday trip from last year with Walleye Pete; we finally got it scheduled. 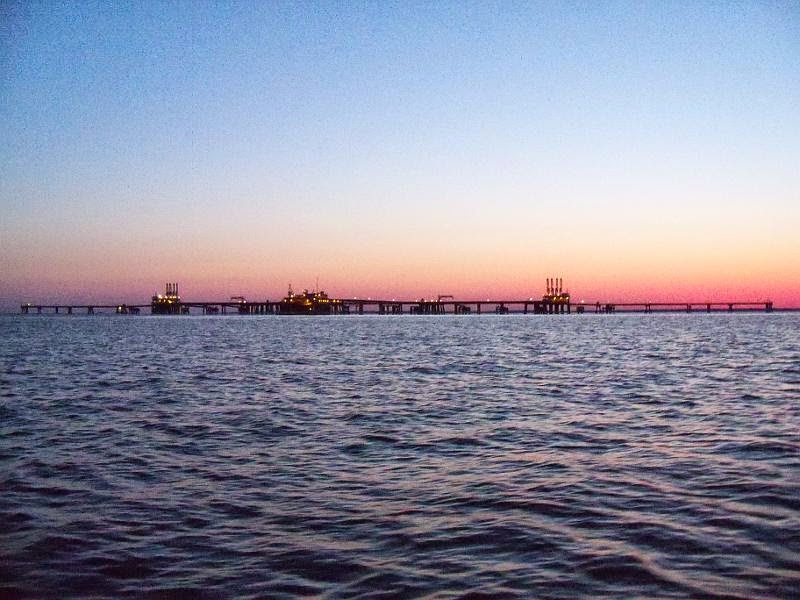 We left out of Solomons about 5:30 AM, and passed Cove Point Lighthouse a few minutes later, and then the Dominion Gas Docks (the Keystone Pipeline of the East Coast). . . 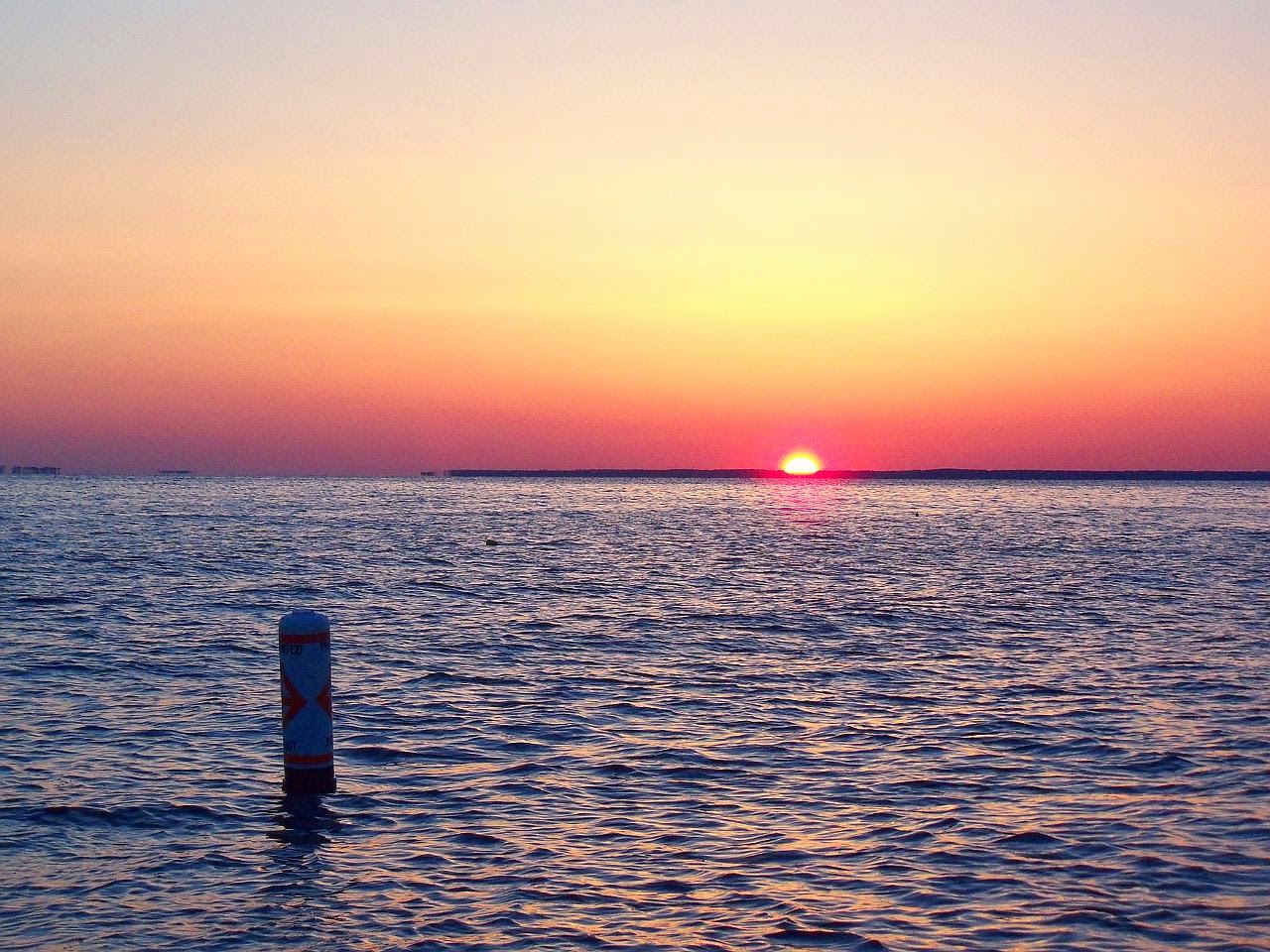 . . .on our way to "Location X", where we arrived just in time to see the sun come up.  We fished a while here, and actually put two of our 9 fish Striped Bass limit (2 per paying angler, and one for Walleye Pete) in the box. 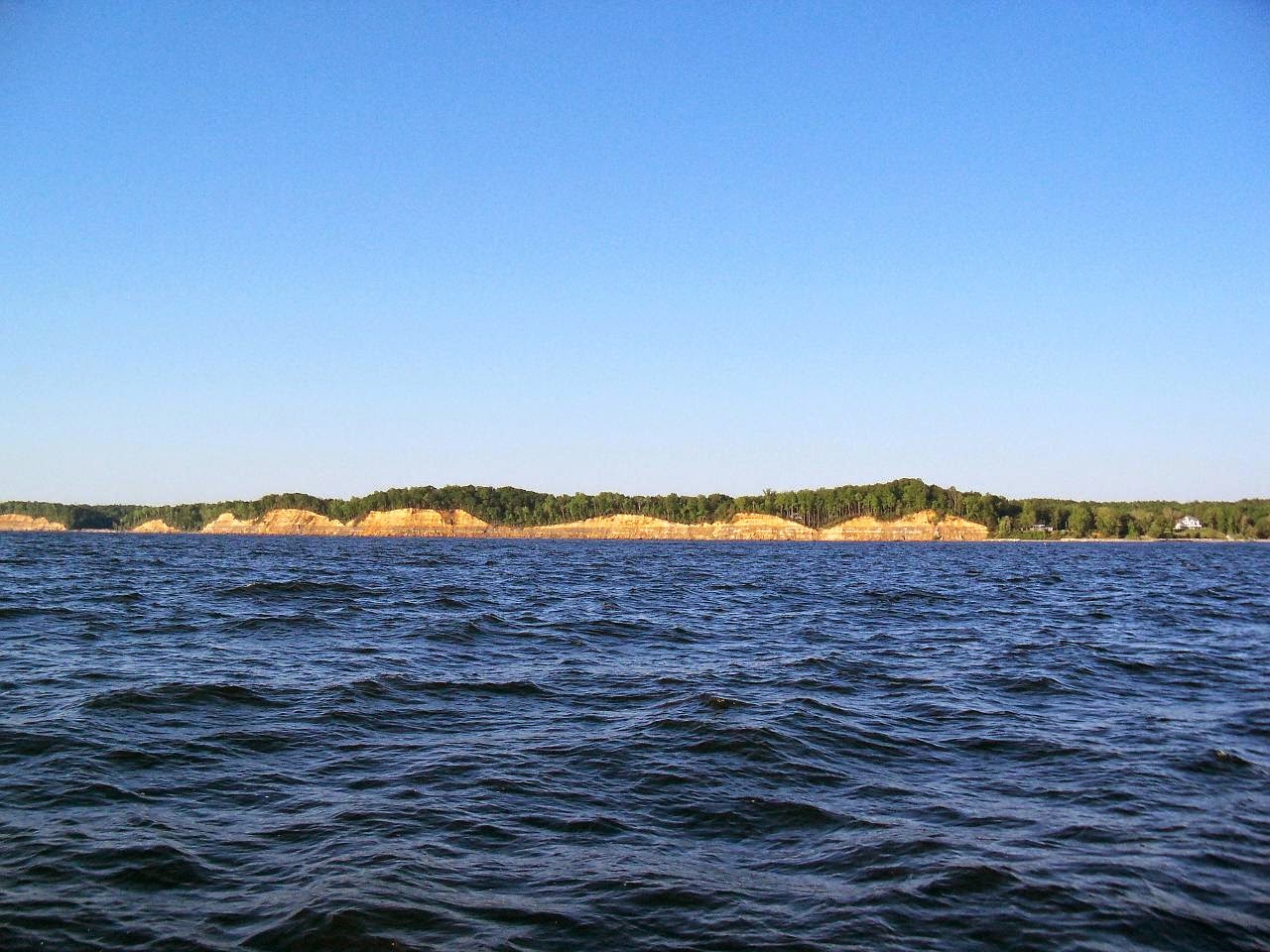 After the dawn bite at "Location X", we chased breaking fish under birds out in deeper water in the Bay between "Location X" and the Gas Docks".  There were several groups of fish under birds, and we managed to fill all but one off the fish in our limit here. 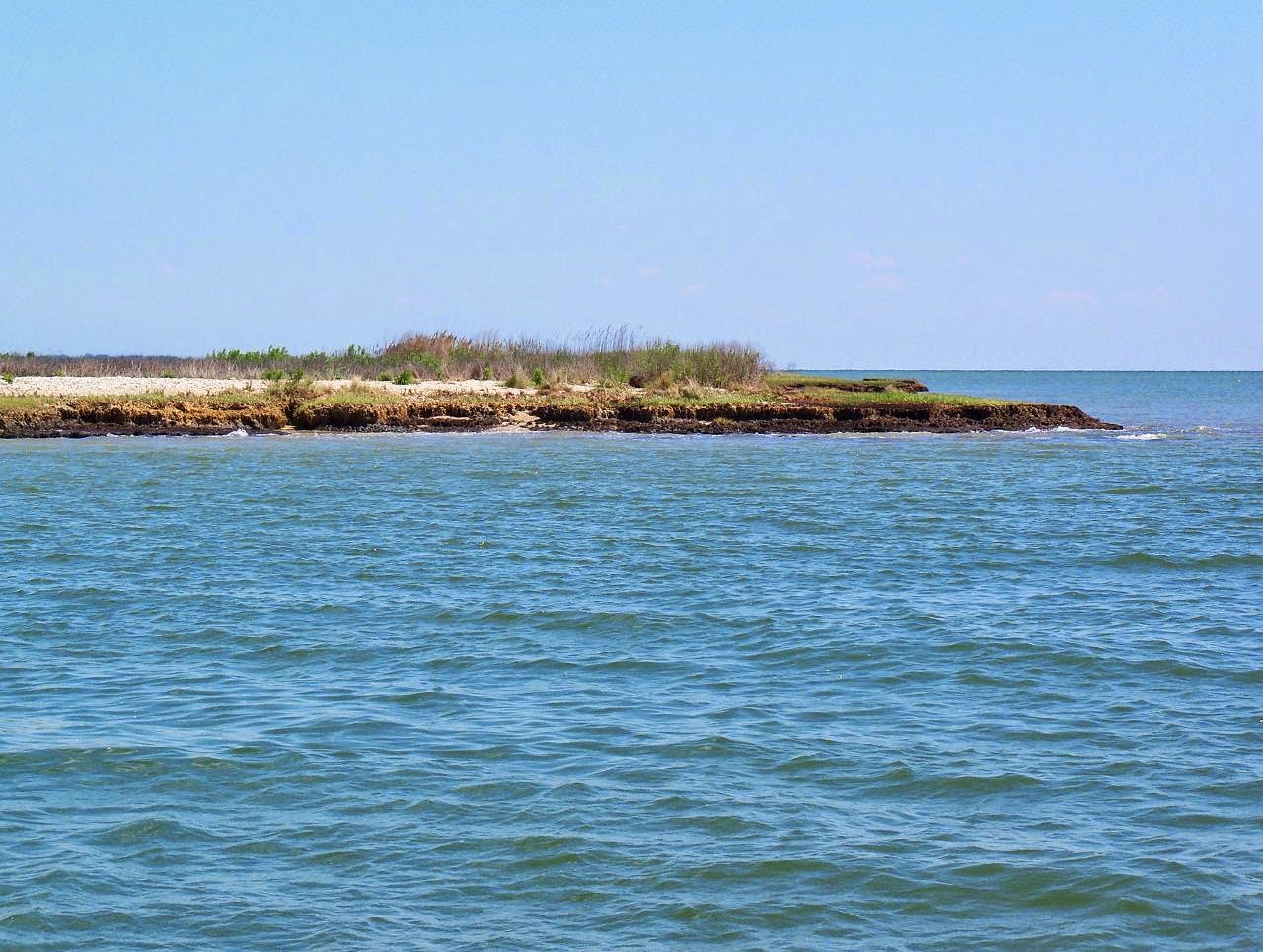 At that point, with the wind starting to crank up out of the NW, we headed way south into the islands of the eastern shore, low islands, formerly marsh (and in many cases still marsh), swiftly eroding along the edges into the Bay.  We were hoping to catch the first Speckled Trout of the year off Pete's boat (he's offering a free walk on trip and a T-shirt). 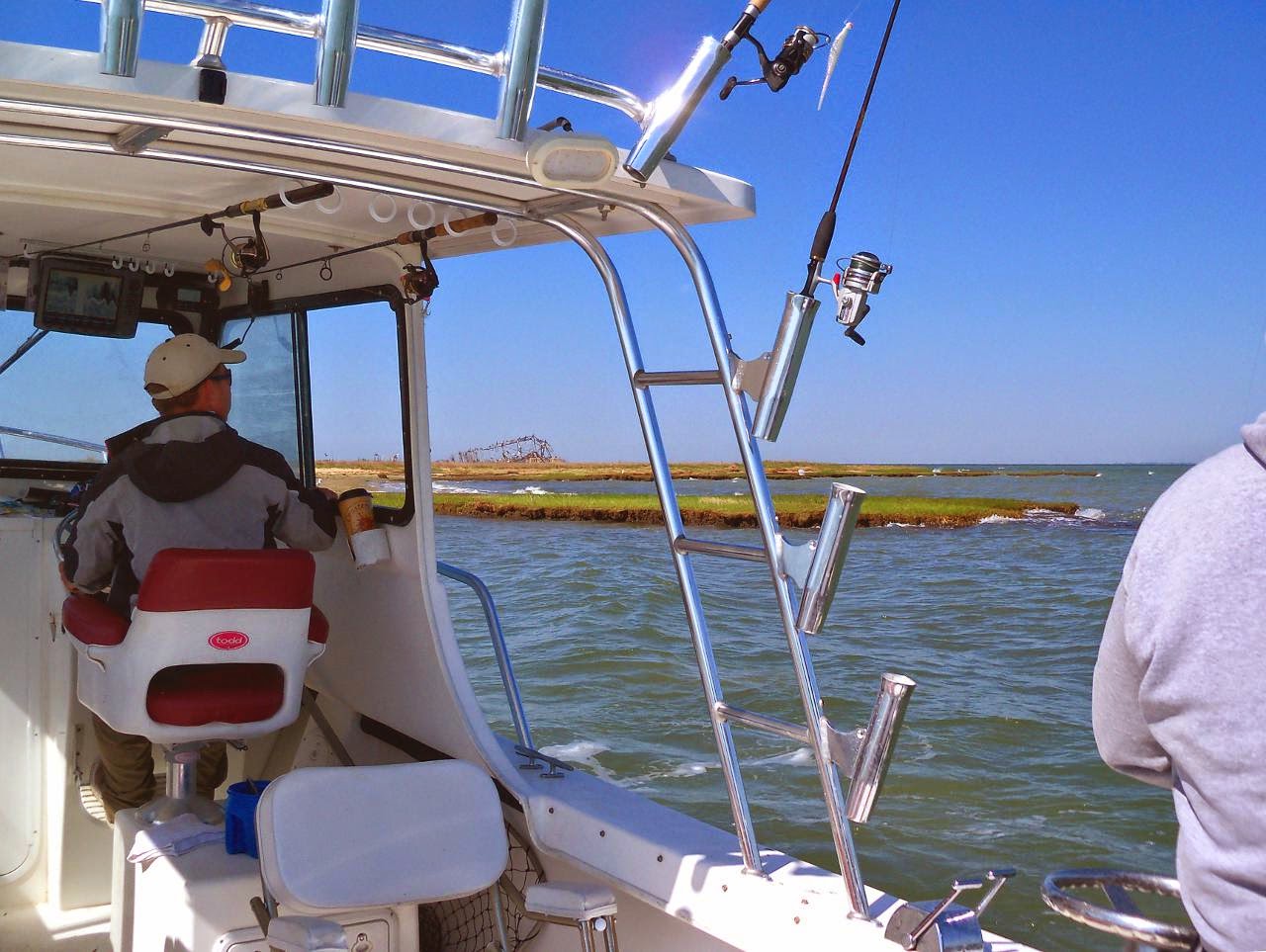 Pete is negotiating to boat through shallow water up to where we can cast to some points where fish may be holding.  We found a few stripers on some of the point, and quite a few way up in a channel into Bloodsworth Island.  However, the wind (which was worse on the east side) and the low tide made fishing pretty hard.  No Specks, so the free walk on and T-shirt are still up for grabs. 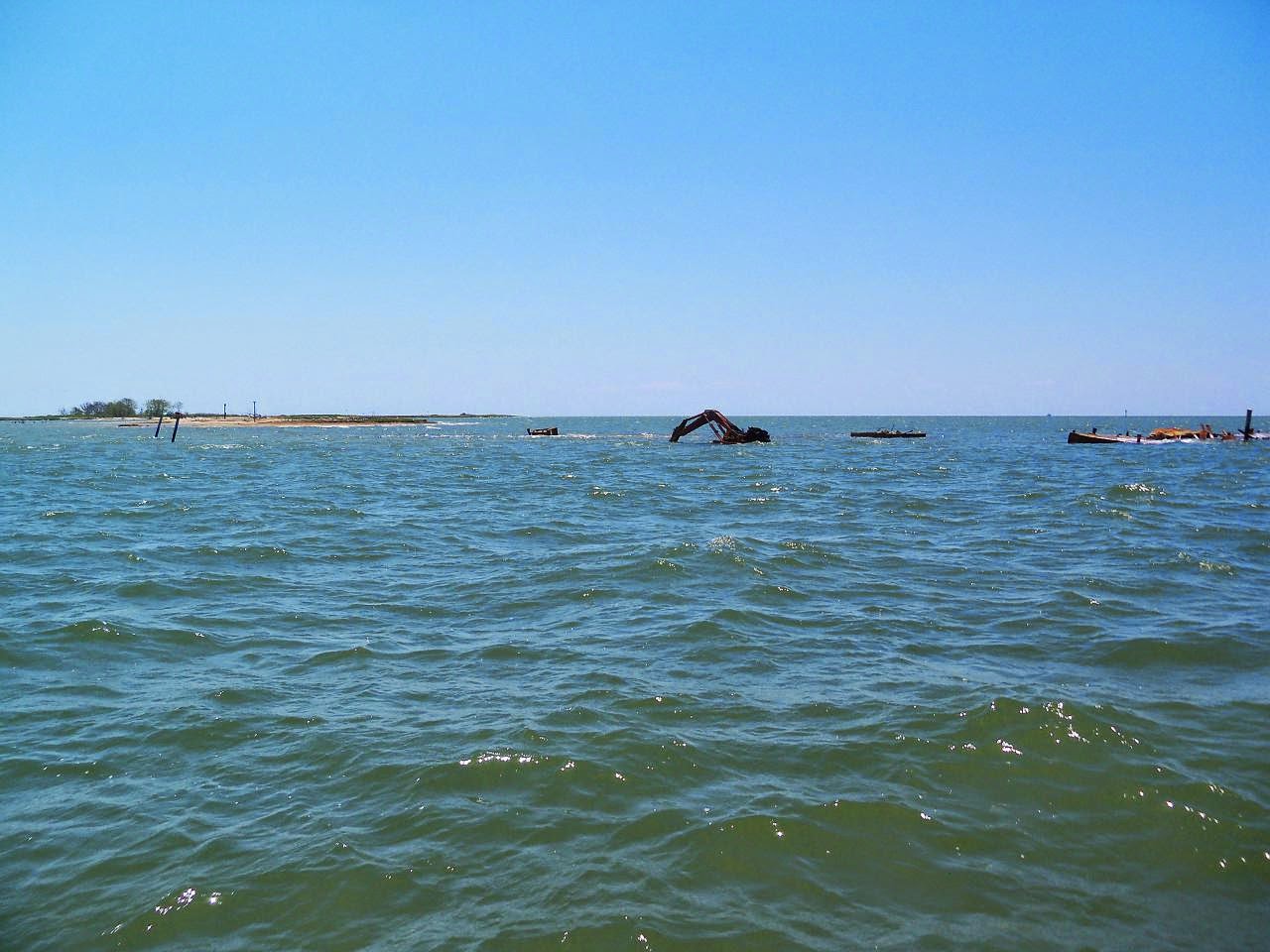 The now traditional picture of the backhoe in the water off the remnants of Holland Island.  Until recently, there was a house near the backhoe, which was badly damaged in Hurricane Isabel, and razed. In the 19th century, Holland Island was 5 miles long and a mile wide, and supported a community of 300 people, with stores and churches. I remember the house being intact, and the backhoe being on land. 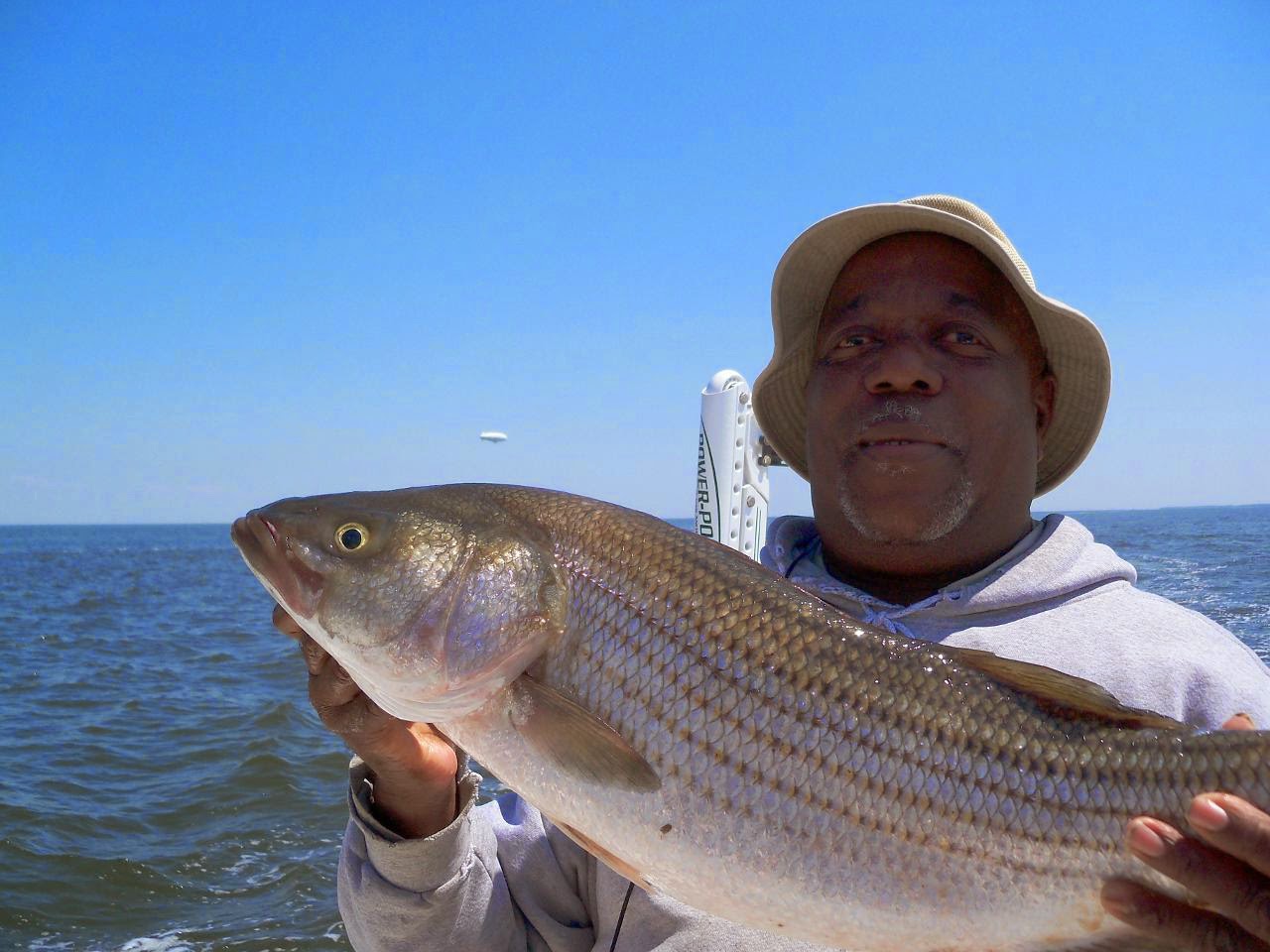 After abandoning the Eastern Shore, we hit a few more "structure" type fishing spots and Trevor filled the final fish in the boat limit.  Note the blimp in the background.  It's part of an ongoing project out of Patuxent River Naval Air Station, on the south bank of the the Patuxent River, and on the Bay, according to an inside source on the boat. We also had flyovers from some F-15s. 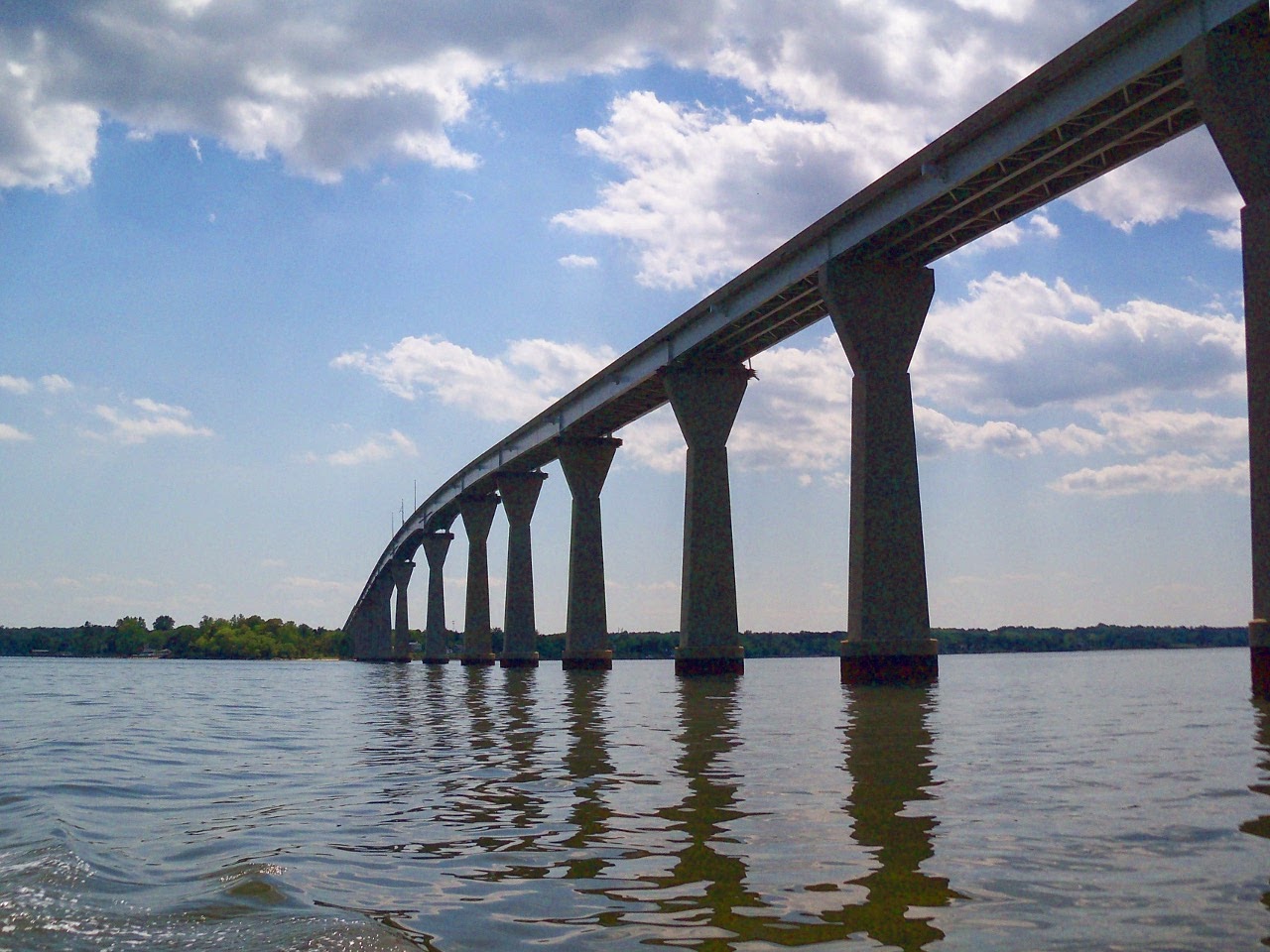 A little while later, we were back at the ramp under the Solomons Bridge (Governor Thomas Johnson Bridge). According to the "trip meter" on his GPS, Pete covered over 100 miles on the water today. 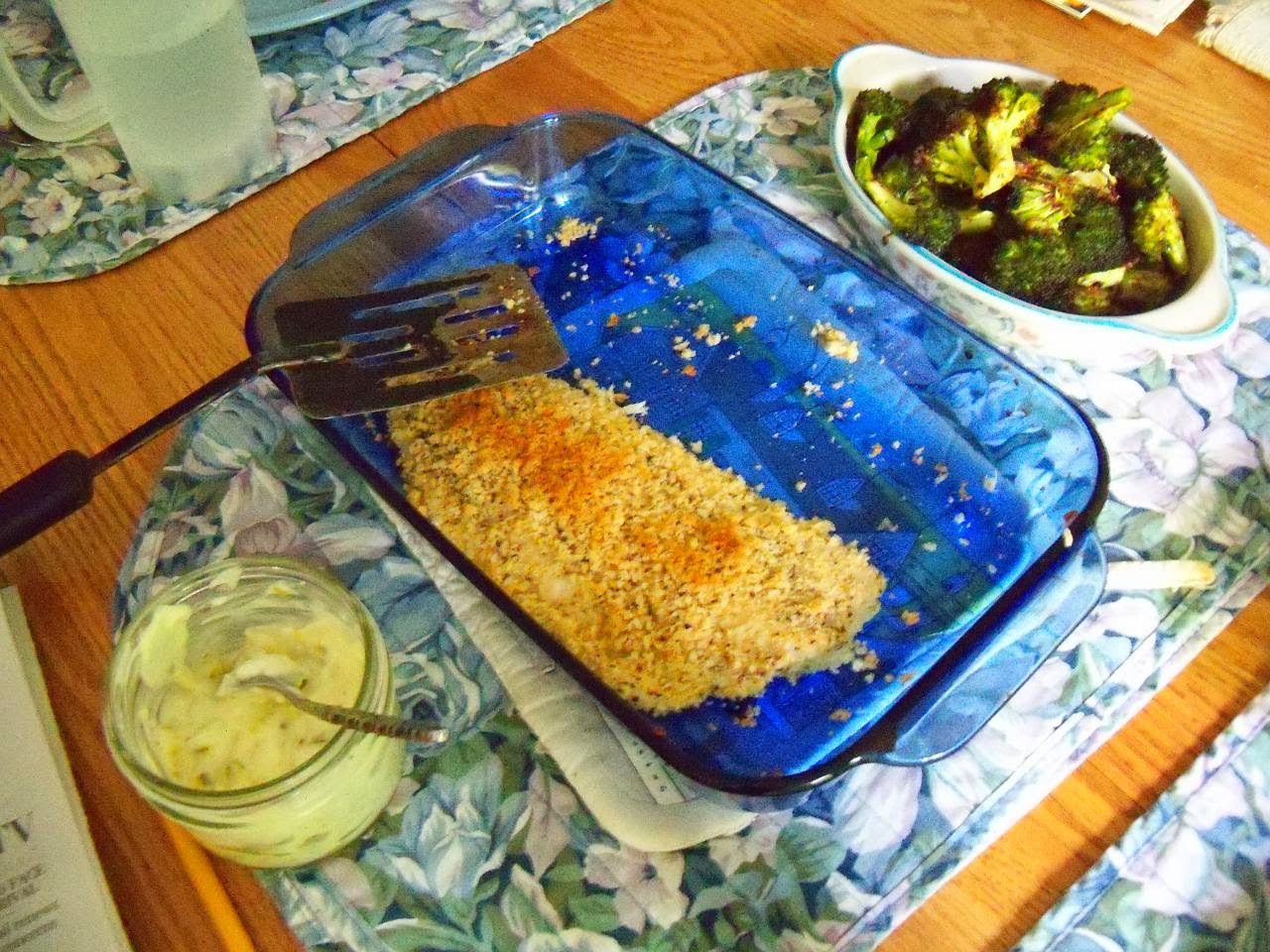