Obamacare Schadenfreude in the Doldrums

The pattern illustrates why the health care law remains a favored target for Republicans seeking a Senate majority in the midterm elections.

The poll does have a bright spot for the administration: Those who signed up for coverage aren't reeling from sticker shock. Most said they found premiums in line with what they expected, or even lower.

But even that was diminished by another finding: More than one-third of those who said they or someone in their household tried to enroll, were ultimately unable to do so. For the White House, it's an uncomfortable reminder of the technical problems that paralyzed the HealthCare.gov website for weeks after it went live last fall.

There just isn't enough lipstick to make that pig pretty. 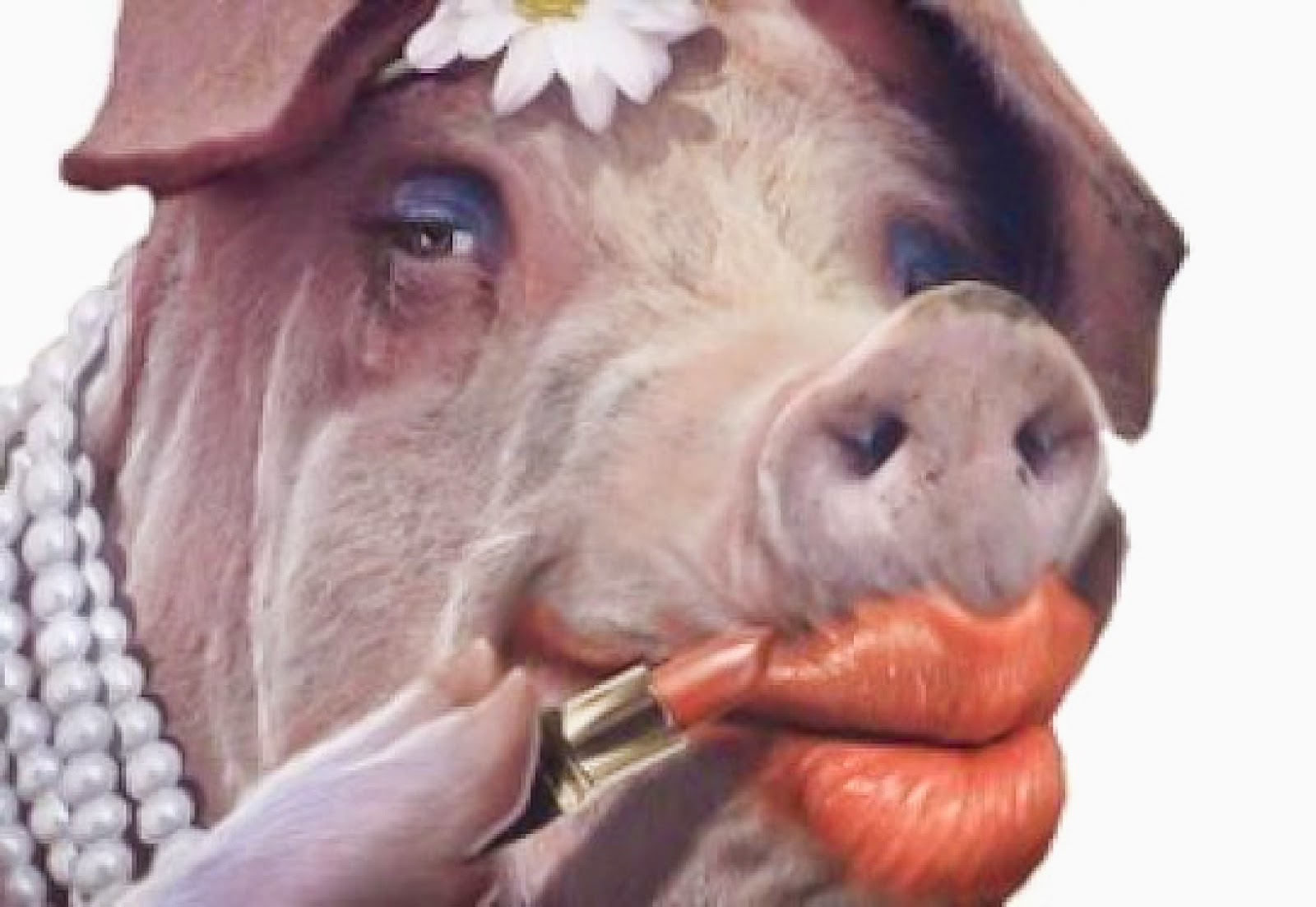