By way of Wombat-socho's "Live at 5: 05.29.14" Gweneth Paltrow gave the nerds a little thrill when she came to the Code Conference, an event for the tech industry held in Palos Verdes: Gwyneth Paltrow: Goopers Do “Not Give a F*** if the Facebook Guys Think We’re Hot or Not.” 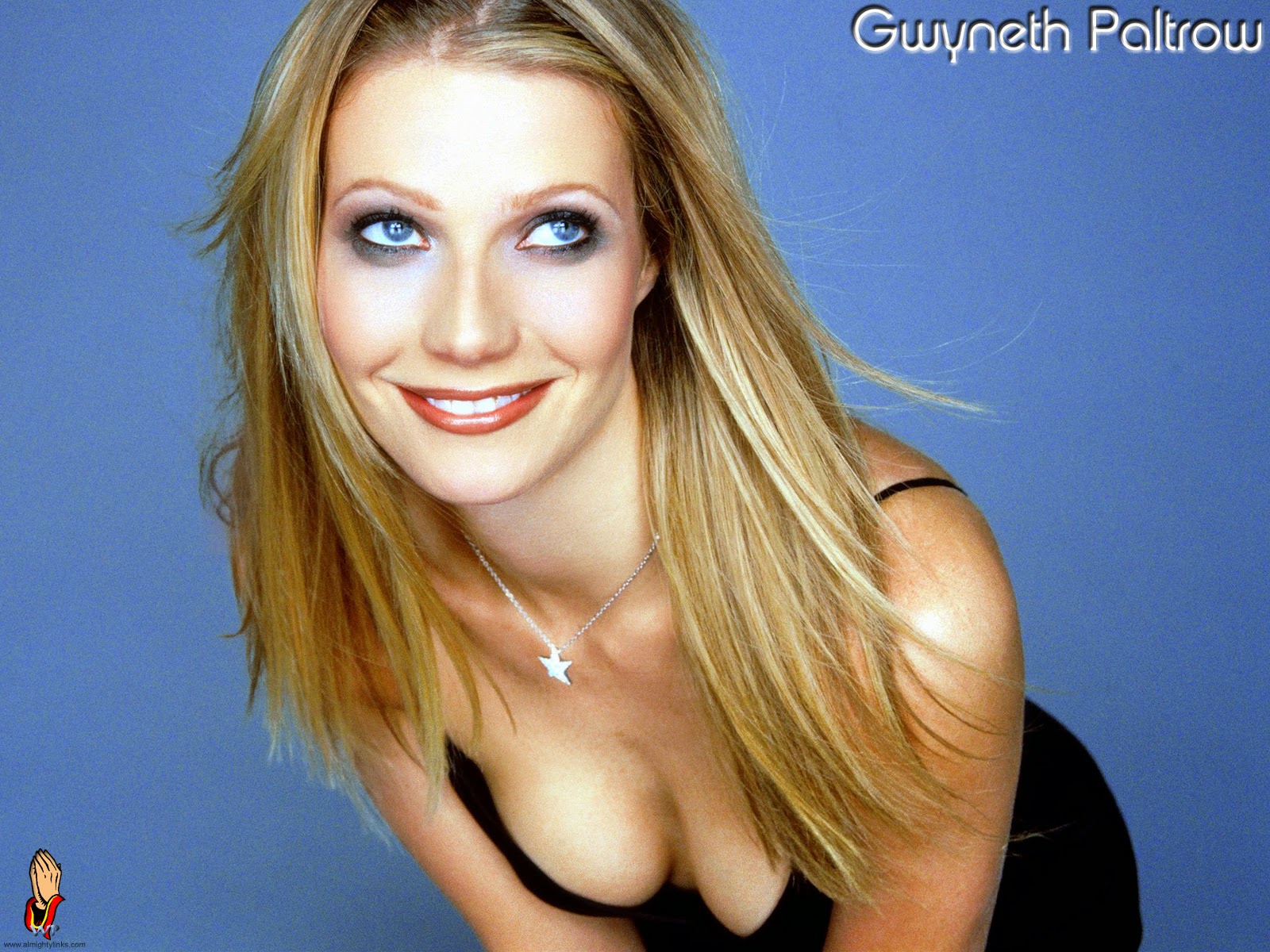 Paltrow, who wore a sheer navy top and stilettos, was hanging out next to Google co-founder Sergey Brin, who wore gray Croc sandals and showed her something new on his phone. On her other side was her friend, Kleiner Perkins partner Juliet de Baubigny, who had suggested that Paltrow come to this whole tech conference in the first place. All she could really talk about onstage was anonymous apps and celebrity and stuff, but would people really care about that? 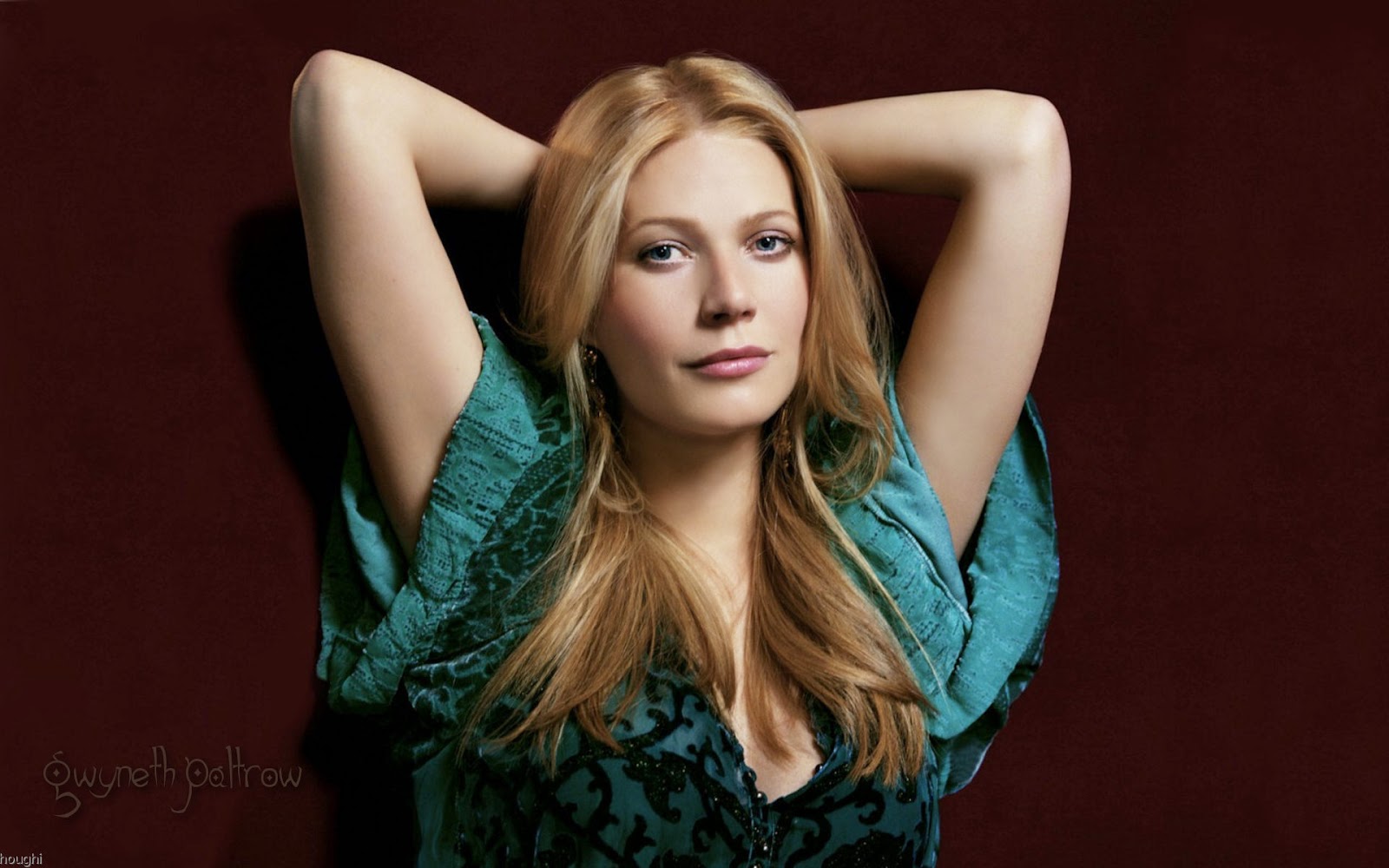 So what deep thoughts does dear Gwen have to offer to the nerds?


Her topic — which she had talked about with Re/code earlier, as well — was the “objectification and dehumanization” of anonymous Internet comments. Or, she said, how it feels to be “a person in the culture that people want to harm.”

“We can momentarily anesthetize ourselves by focusing on someone else’s life, get a nice hot shot of schadenfreude and keep going, but how does this serve us?” 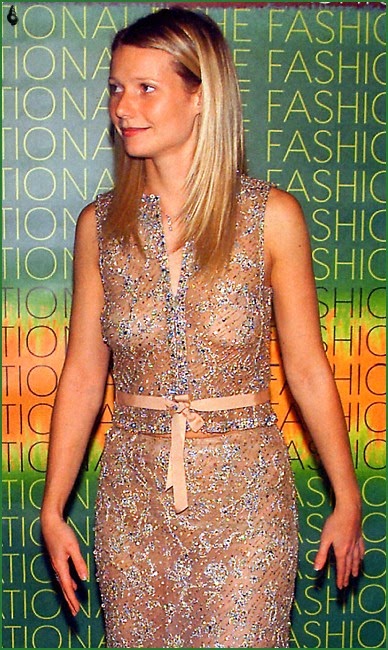 
"Facebook actually started as a place to judge women on their pulchritude or lack of it. I think it’s kind of fascinating that a company that’s so huge and that would come to define much of the modern Internet was founded on this objectification of human beings.”

But then, you came from, and earned your money in an business that has made a huge industry out of "objectification" of women.  In fact, it "objectifies" people in general. That's sort of the object of the whole thing.  Not that there's anything wrong with that. 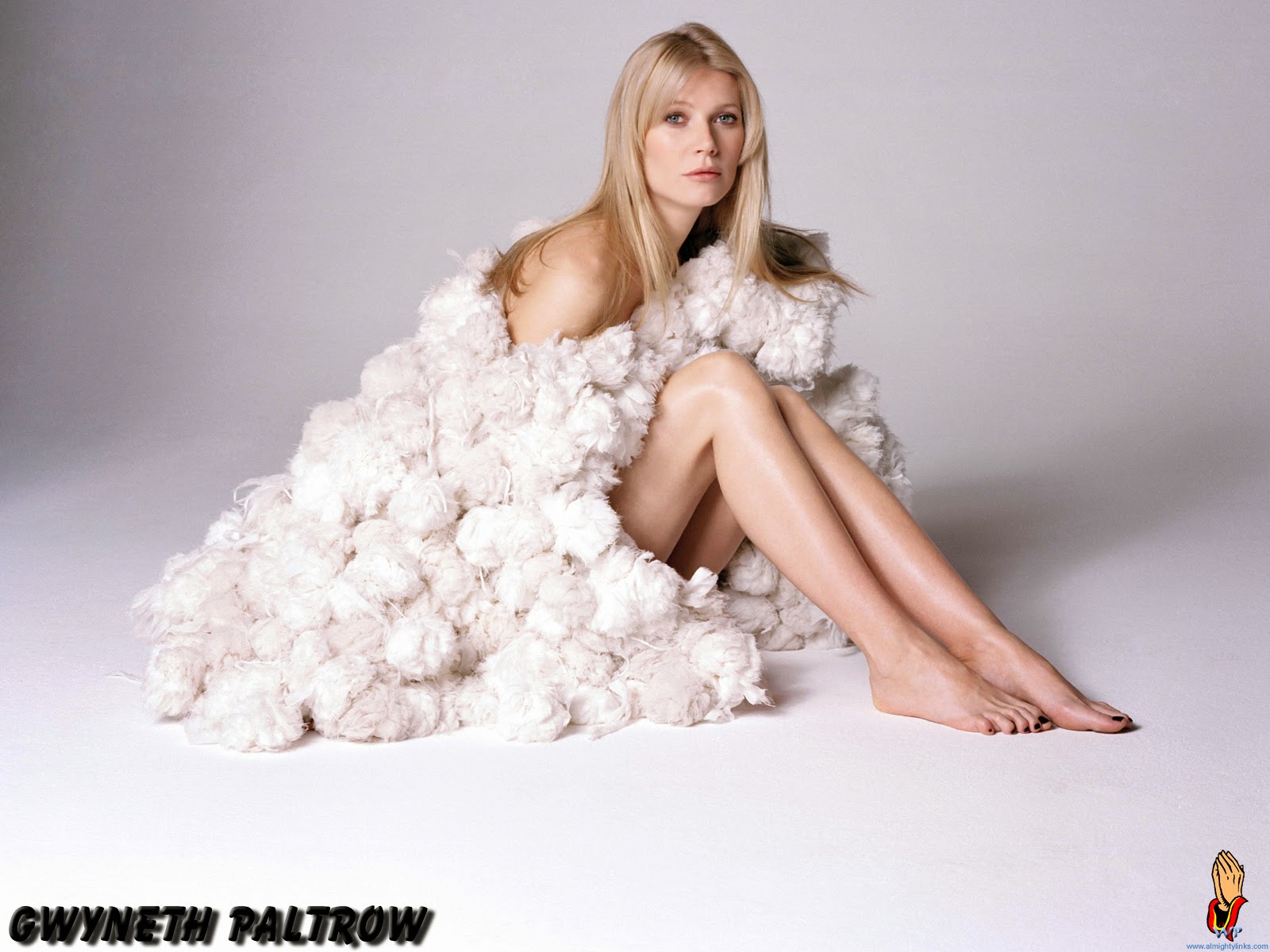 “Celebrities, we’ve always gotten stones thrown at us and, you know, for good reason: We’re annoying. Some of us look okay, we look like we have money, our lives seem great. That may or may not be the case … Nevertheless, we get it. Or, at the very least, we expect that it’s part and parcel to what we do. Anyone in any field who has their head rise above a poppy in the field, they get their heads chopped off. It’s our human nature to feel that way, and to do it. … Everybody takes shit, it’s just the way it is.” 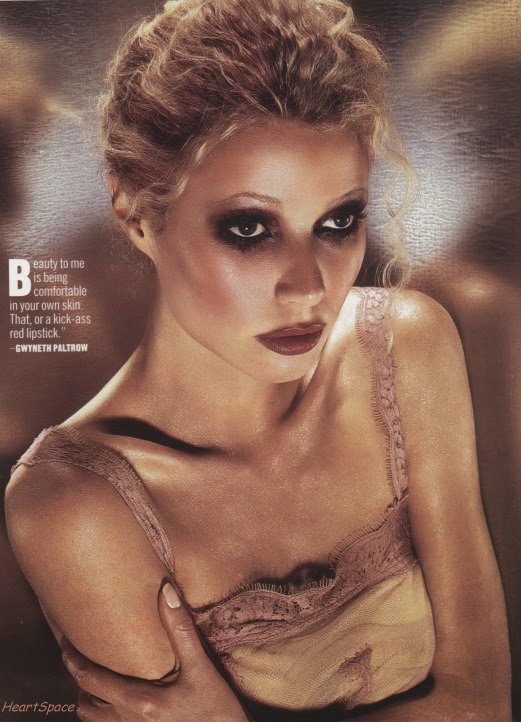 “Perhaps the Internet has been brought to us as a test in our emotional evolution. What is growth? What is maturity? It’s being able to experience an external event and creating the space within to contain that experience, to see it through the filter of who you really are, to not be reactive. To see someone in a dress you don’t like, and instead of writing from a username like shitebomber207: ‘Who does this fat bitch think she is,’ or whatever, even though you might feel that way, just stopping and saying to yourself, ‘I wonder what this image represents to me that I feel such a surge of anger?’ To love the Internet for what it provides, but to know it’s not real, and it’s sometimes dangerous for our development.”

Have you ever wondered about the effect of weightlessness on weightlessness?  Maybe she should have ridden the "Vomit Comet" instead of Kate Upton.

UPDATE (also courtesy of Wombat-socho's "Live at 5" 05.30.14"): In fresh evidence of Paltrow's exquisite sense of drama, before the conference she claimed that getting trashed on the internet was almost equivalent to being shot at in a war zone:

Shortly before her appearance at the Code tech conference this week, Paltrow said, "You come across [comments] about yourself and about your friends, and it’s a very dehumanizing thing. It’s almost like how, in war, you go through this bloody, dehumanizing thing, and then something is defined out of it."

Linked at Proof Positive in the weekly "Best of the Web Linkaround."  Wombat-socho has the grand "Rule 5 Sunday: Pre-Vegas Review Of Pulchritude" linkfest up at The Other McCain. GOODSTUFF incorporated it into his 142d Blogging Magazine issue.
Posted by Fritz at 6:00 AM