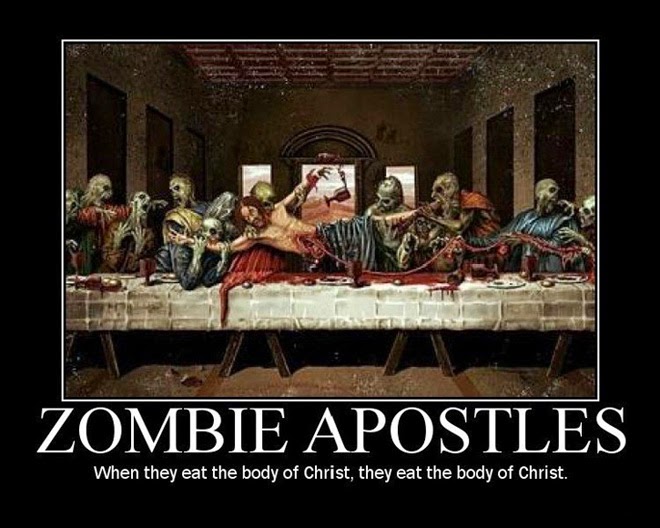 It's dinner time!  Paul Ehrlich predicts that before long the human race will be reduced to eating it's dead.

Well, no it isn’t. In fact, it’s probably as likely to occur as the rest of Paul Ehrlich’s predictions.

Ehrlich, a Stanford University biologist famous for his widely debunked book “The Population Bomb,” doubled down on his climate change and overpopulation fear-mongering with HuffPost Live on May 21. Ehrlich warned host Josh Zepps that the dangers of overpopulation are growing, blaming Republicans and the media for failing to take action. While hawking a new book called “Hope On Earth,” Ehrlich’s co-author Michael Tobias praised Ehrlich’s older, outrageously wrong predictions and said they underestimated the problem. 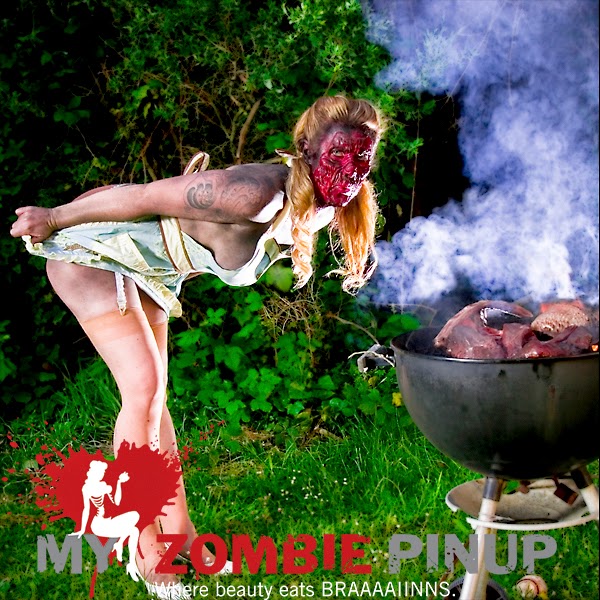 Fortunately, it's only Paul Ehrlich, and his accuracy in predictions is absolutely uncanny; if he predicts it, it never happens.


Ehrlich, after falsely predicting human “oblivion” 46 years ago, told Zepps humans must soon begin contemplating “eat[ing] the bodies of your dead” after resources are depleted (fava beans and a nice Chianti optional, apparently).

Despite the fact that this “oblivion,” never came about, he still pushed alarmist predictions. Ehrlich claimed that scarcity of resources will get so bad that humans will need to drastically change our eating habits and agriculture. Instead, we will soon begin asking “is it perfectly okay to eat the bodies of your dead because we’re all so hungry?” He added that humanity is “moving in that direction with a ridiculous speed.” And clearly, this man knows “ridiculous.” 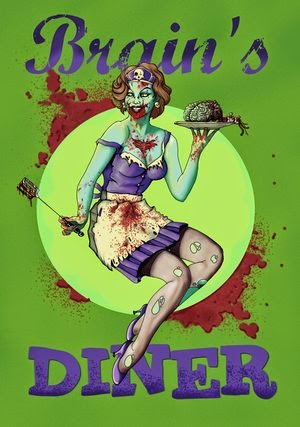 Anyway, it would be much more efficient grind them into powder and plow them in as fertilizer.


Ehrlich is widely known for his 1968 publication of “The Population Bomb” which called for “population control” to prevent global crises from overpopulation. In this book he predicted that “In the 1970’s the world will undergo famines – hundreds of millions of people are going to starve to death” and “[our children] will inherit a totally different world, a world in which the standards, politics, and economics of the 1960’s are dead.” (Would that the politics of the 1960s finally die!)


Long ago utterly discredited by the falsehood of his “overpopulation” prophecies, Paul Ehrlich is still taken seriously by liberals. He went on HuffPo Live this week to warn that the depletion of natural resources means soon we’ll be forced to “eat the bodies of your dead,” et cetera:


In addition to being full of wild predictions, Ehrlich was prepared to lay extensive blame on Republicans and the media. He accused “every state legislature” of waging a “war on women” and a “war on the environment.” In addition, he blamed former President Ronald Reagan of “stealing from the poor” — all the pro-forma stuff you have to say to make sure of being invited back on HuffPo Live.
Ehrlich viciously attacked pro-life Americans, somehow accusing them of “trying to kill women by making abortion illegal.” Instead, he called for “backup abortions” for any woman who’s birth control failed, in an attempt to control “breeding,” as he put it.


On the other hand, Hillary Clinton would probably make a fine slab of bacon.

Wombat-socho has the grand "Rule 5 Sunday: Pre-Vegas Review Of Pulchritude" linkfest up at The Other McCain.