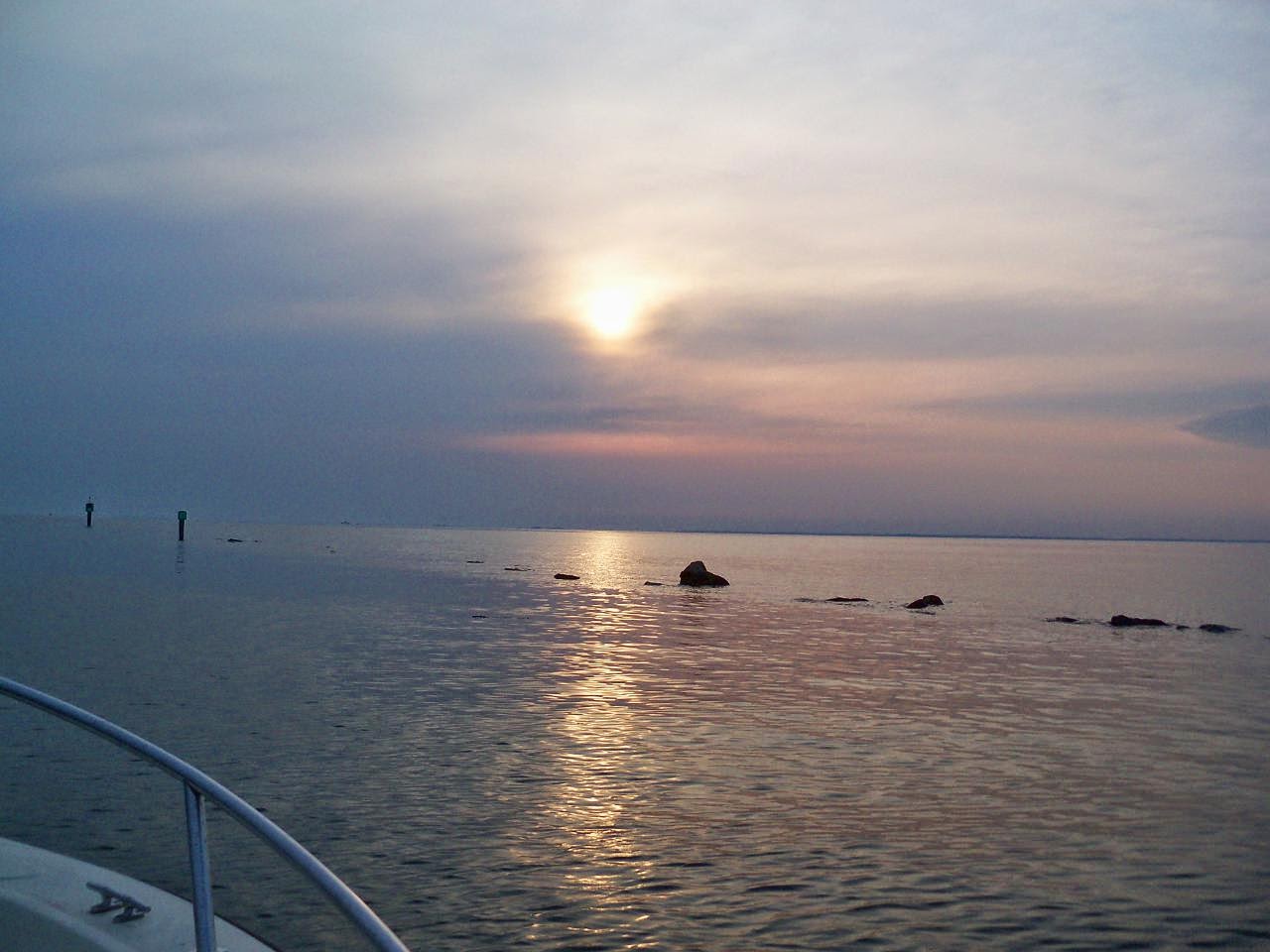 I woke up early this morning, and realized it was a windless, slightly overcast day, perfect for fishing. I grabbed a quick breakfast, and got down to the boat at about 6:30, well after Pete's morning deadline, but with plenty of time for the morning bite.

By way of The Other McCain: Nunn camp protests that MSNBC edited interview on ObamaCare issue


when the panel on Morning Joe scoffed at Michelle Nunn’s answer to Kasie Hunt’s hypothetical on whether Nunn would have voted for ObamaCare if she had been in the Senate. Chuck Todd called her dodge on the question “terrible,” and that “it doesn’t come across as credible.” Here is the video as presented on MSNBC yesterday morning. 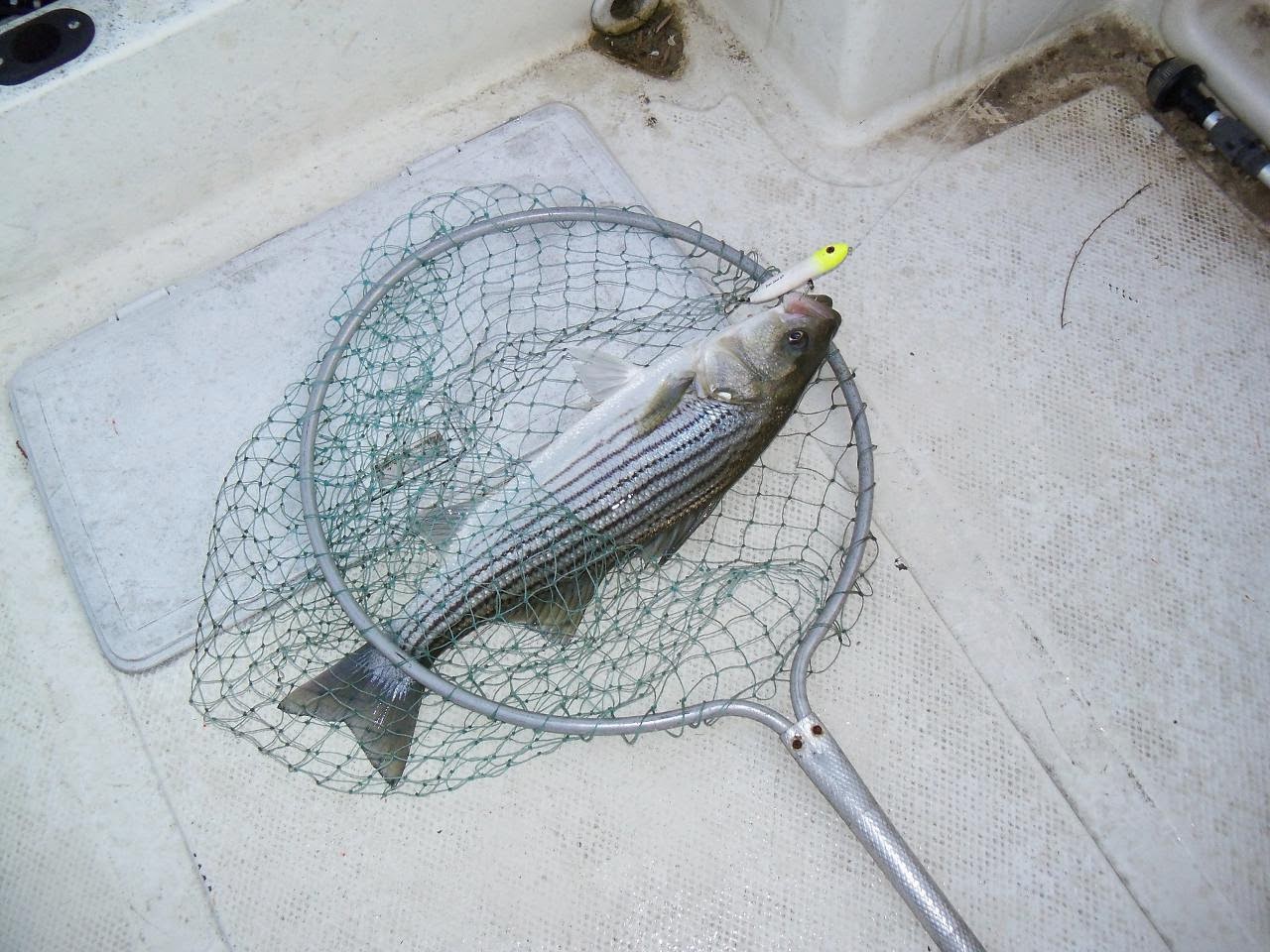 I ran down to "Location X" and fished around in the shallows awhile, and finally located a nice fish, who struck a Zara Spook fished "walk the dog" style near structure.

Obamacare Will Kill Far More Than the VA Scandal


At this point, some nineteen VA hospitals are under suspicion of engaging in similar practices, but as large as the VA bureaucracy is, it will be small in comparison to what Obamacare requires. The original legislation that combined the Patient Protection and Affordable Care Act with the Health Care and Education Reconciliation Act represented nearly 2,700 pages. 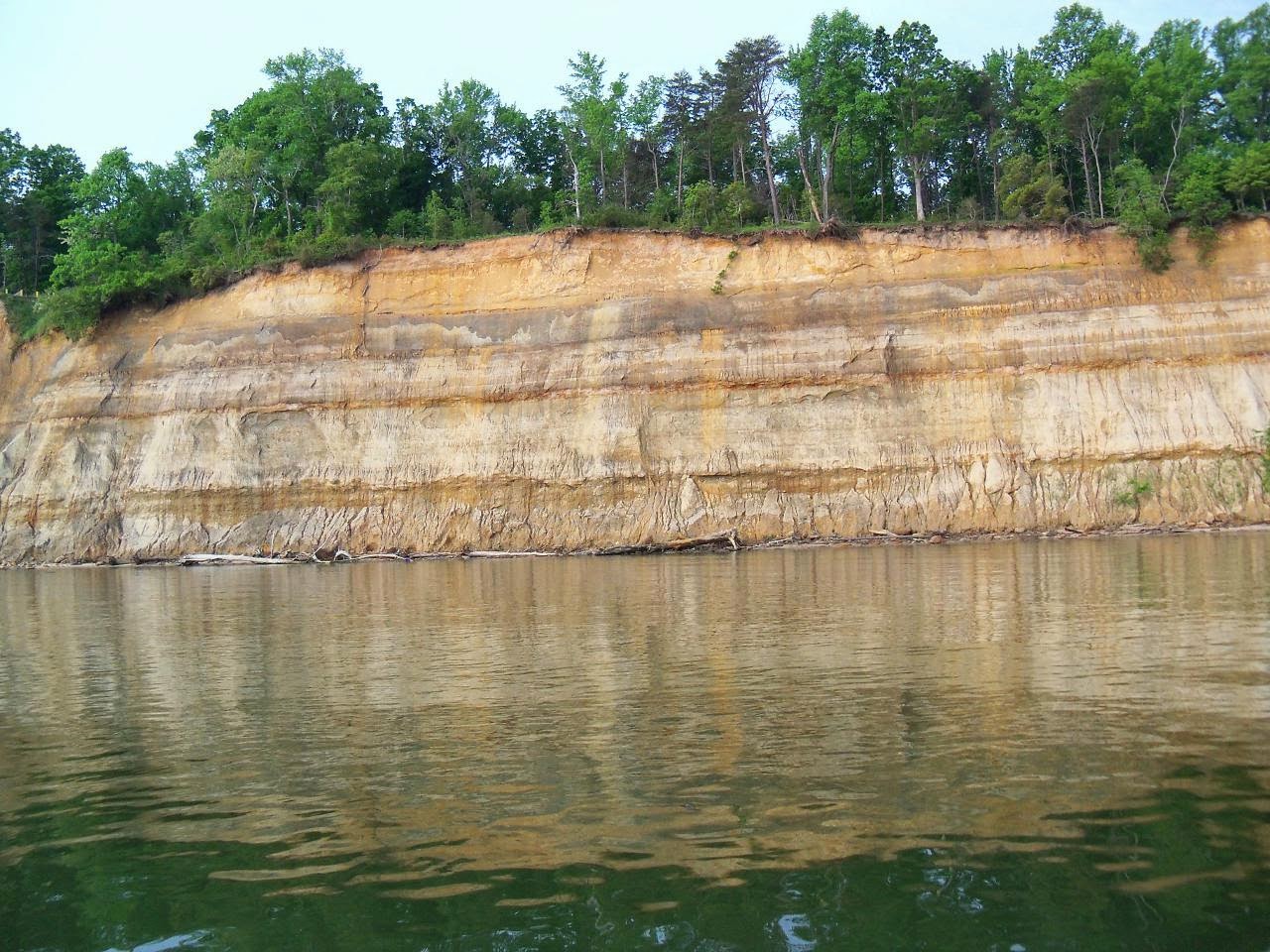 A hint for those who know "Location X"


What is making headlines now has long been known in other nations with national healthcare systems. It is about rationing, not dispensing care; if for no other reason that is why healthcare should remain in the private sector. Unless a future Congress repeals Obamacare, the death toll will mount. There have been some forty or more pieces of legislation to repeal it passed in the Republican-controlled House of Representatives. No Republican voted for Obamacare when it was introduced. 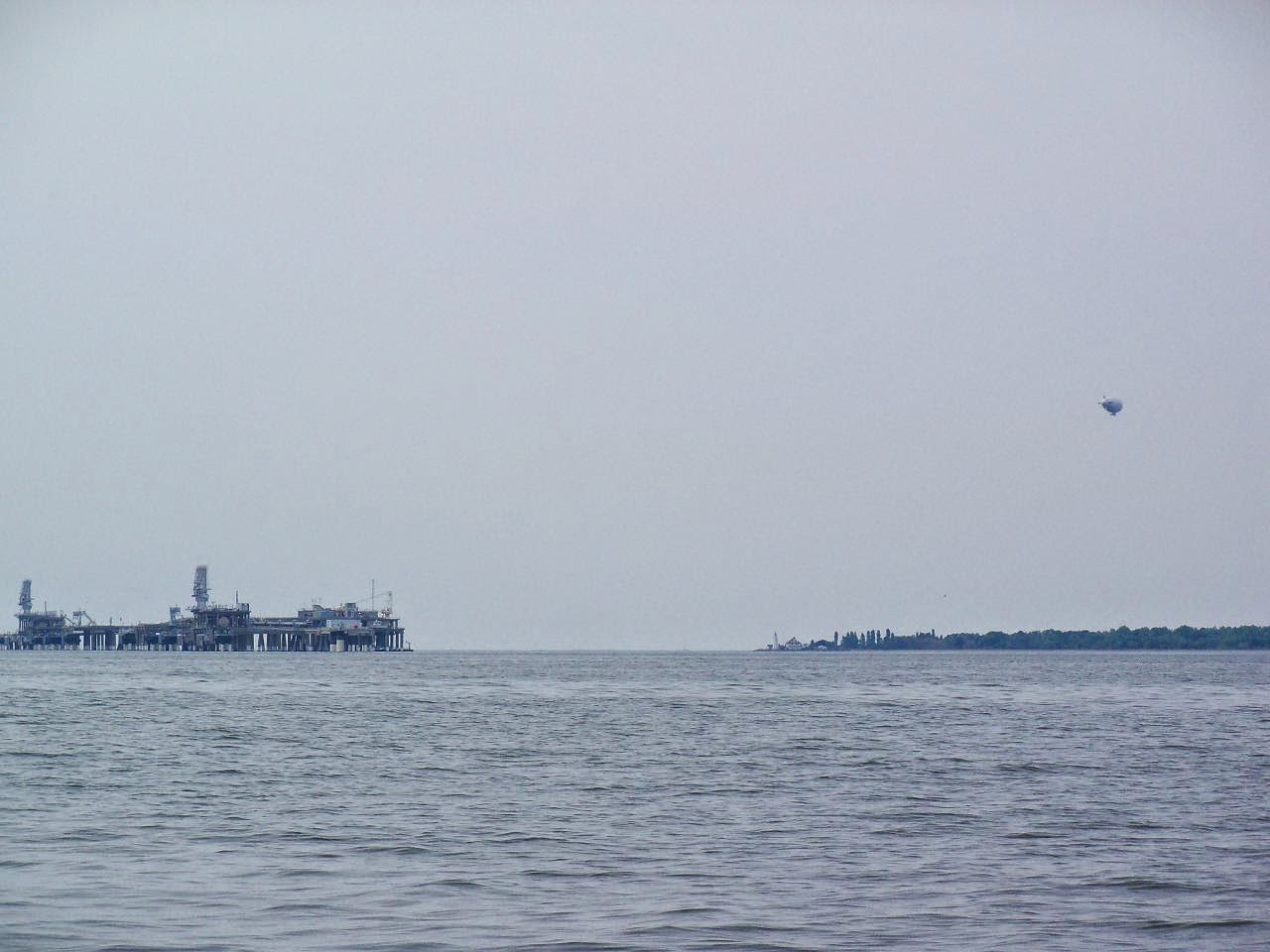 After playing with another fish for a while (which means I had several strikes but no hook up) I moved on to open water north of the Dominion Gas Docks (Keystone Pipeline of the East Coast).  Note Gas Dock, Cove Point Light, and Navy blimp in photo.

Obamacare was so successful in Harry Reid's home state of Nevada that the state is firing the contractor, and finding a new contractor.


The Silver State Health Insurance Exchange board voted unanimously Tuesday to end its relationship with Xerox, the vendor contracted in 2012 to build the exchange’s Nevada Health Link website.

In place of Xerox, the exchange will adopt the federal Healthcare.gov exchange’s eligibility and enrollment functions for the sign-up period that begins Nov. 15, though it will keep its status and funding as a state-controlled system. The exchange will also issue a request for proposals to evaluate replacement systems in coming years. A new platform could come from a state with a functional marketplace, or from a vendor with a similar, proven program. 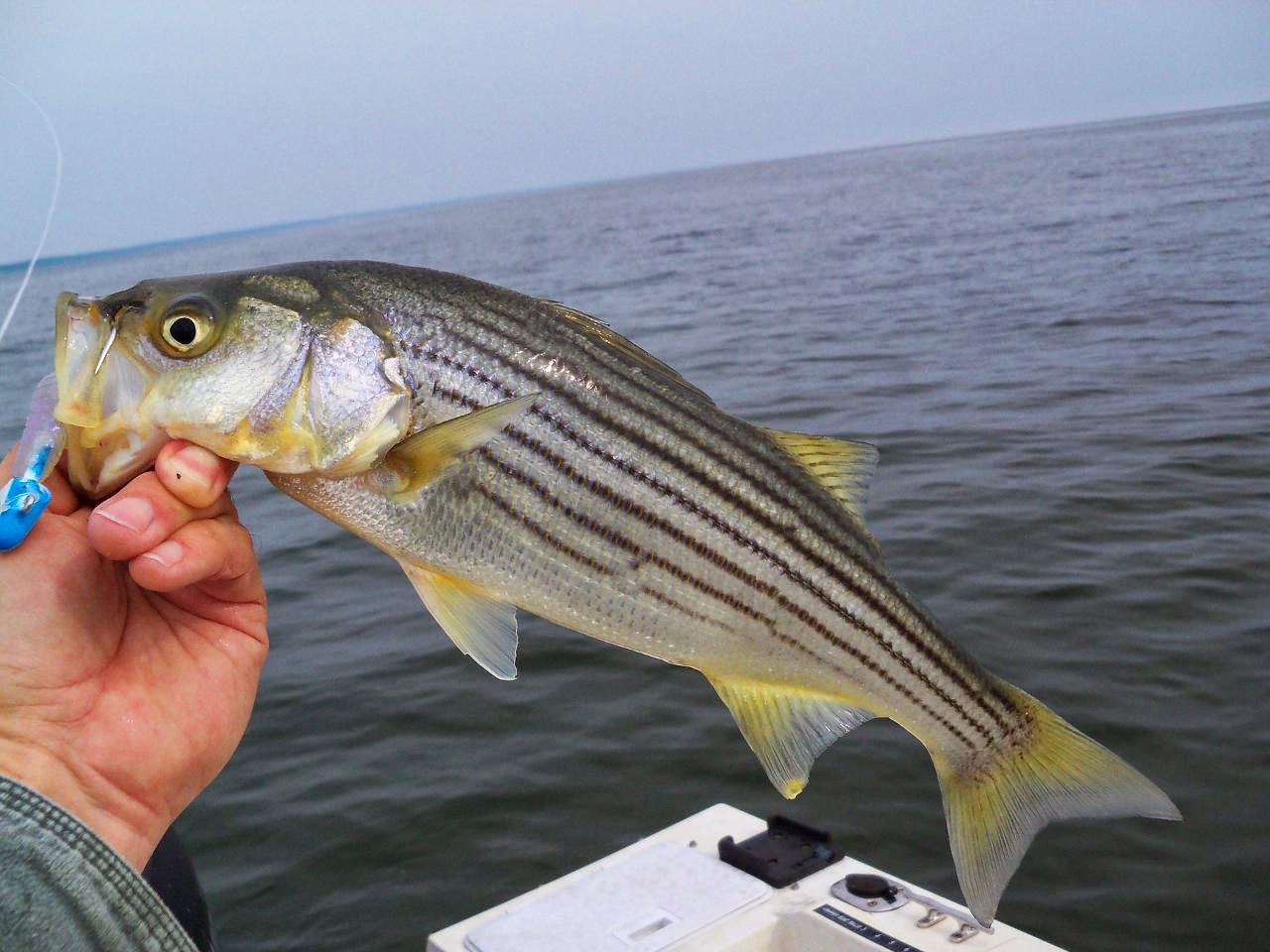 Down here I found birds working over fish.  Fish at the surface were small, but at one point I found my self over a shoal of fish so thick my depth finder couldn't see bottom.  If you could get a lure down past the little fish at the top (like the funny yellow one pictured here), there were many nice keepers (>18 inches) on the bottom in 45 ft of water. 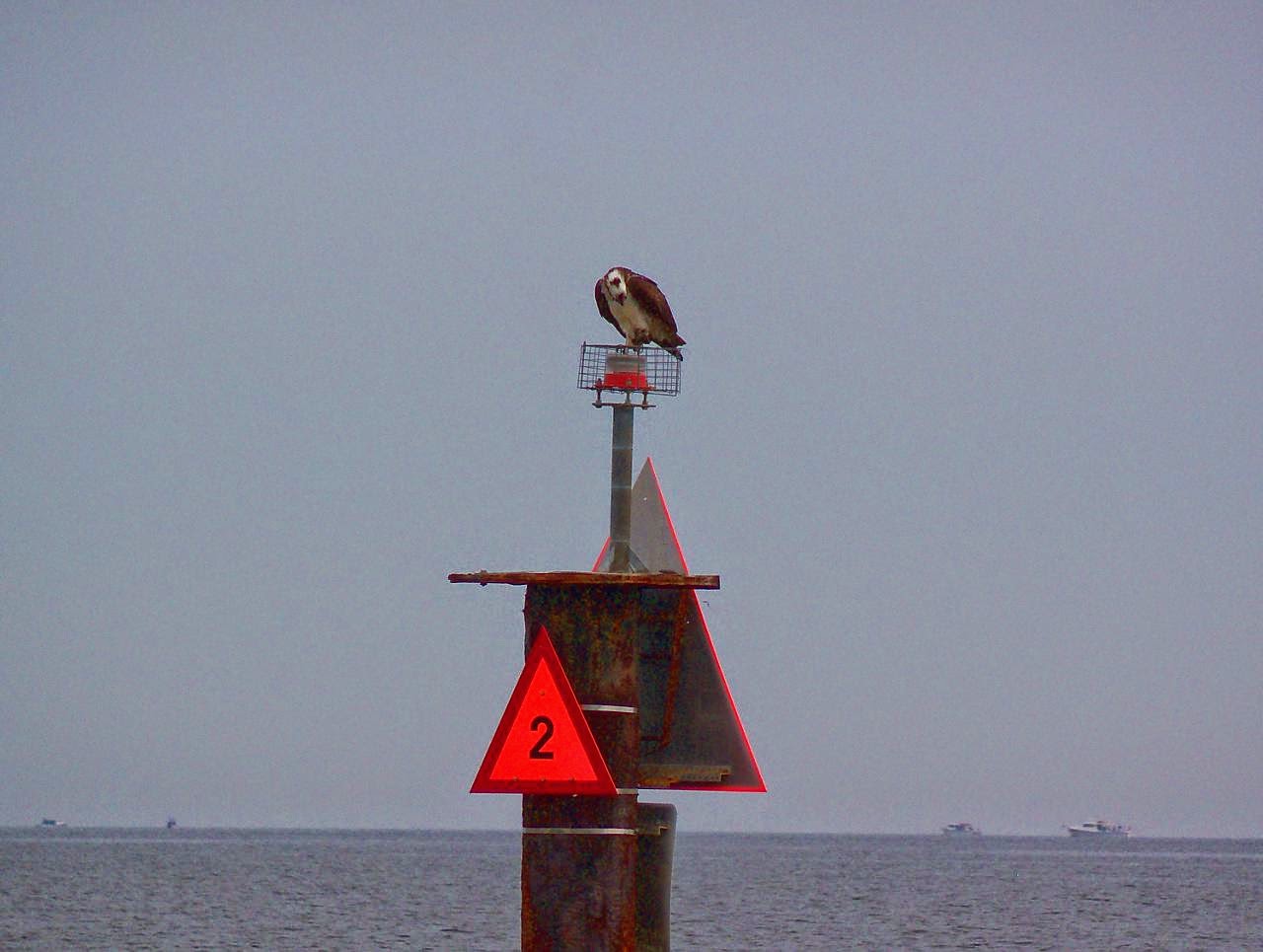 Having caught my limit, I moved on home to Flag Harbor, where the hapless Osprey is still hanging around the red marker hoping for find a mate and build a nest.

While the Federal Bureau of Investigation's interest in the exchange debacle had been previously reported, the legal demands dated May 13 indicate things may have moved beyond a preliminary inquiry to a full-blown investigation.

The investigation, led by federal prosecutors and the FBI, is seeking documents, memos, and emails between the two state entities that oversaw the botched health exchange with U.S. authorities in charge of dispensing federal money for the project. 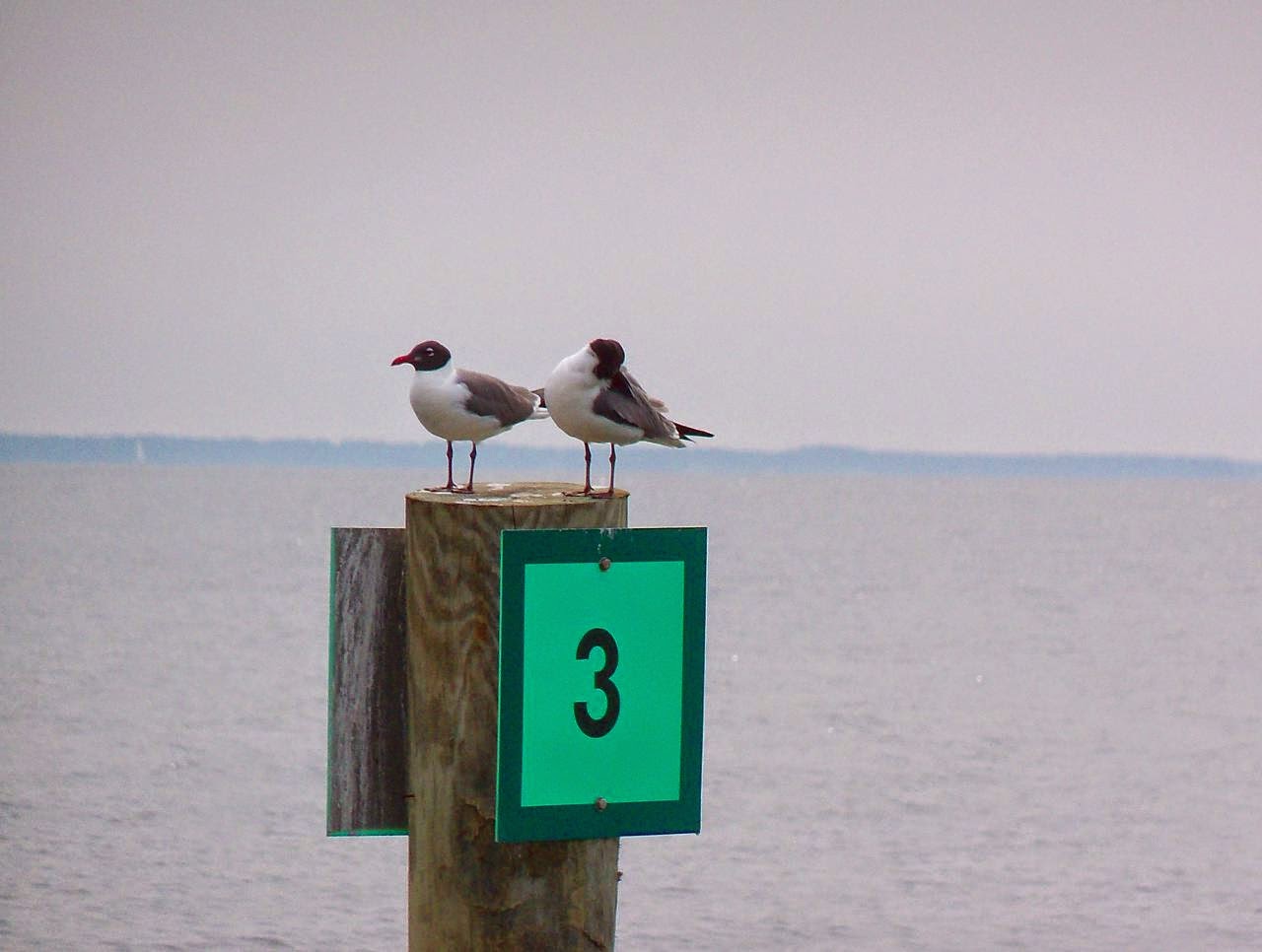 On the other side of the channel, these Laughing Gulls watched me come in, and respectfully refrained from laughing.  After all, I caught bigger fish than they did.

Meanwhile, back 40 miles north or so, the Obama administration prepares to blow a few more billion bucks on the the Insurance company bailout for Obamacare:

The move was buried in hundreds of pages of new regulations issued late last week. It comes as part of an intensive administration effort to hold down premium increases for next year, a top priority for the White House as the rates will be announced ahead of this fall's congressional elections.

Administration officials for months have denied charges by opponents that they plan a "bailout" for insurance companies providing coverage under the healthcare law.
They continue to argue that most insurers shouldn't need to substantially increase premiums because safeguards in the healthcare law will protect them over the next several years.

But the change in regulations essentially provides insurers with another backup: If they keep rate increases modest over the next couple of years but lose money, the administration will tap federal funds as needed to cover shortfalls.

They're trying to plug the death spiral with with dollar bills.
Posted by Fritz at 11:42 AM