But they're going to put their best spin on it anyway: Overall Bay health steady in 2013


Even though the overall health of the Chesapeake Bay didn’t change much, according to the annual health report card by the University of Maryland Center for Environmental Science, Eastern Shore rivers mostly showed a degradation in health.

Overall, the Chesapeake Bay scored a 45 percent, a C, which is nearly the score from 2012 despite a 2013 with above average rainfall and record heat.

“Nutrient and sediment pollution carried by stormwater are important factors in Chesapeake Bay health,” said Bill Dennison, vice president for science applications at UMCES. “Based on patterns in rainfall and report card grades for several reporting regions, we conclude that it is not the rain that affects the report card scores; it is what the rain carries.”

According to the report card, Eastern Shore waterways bordered by agricultural lands continue to degrade.

As usual, when the report doesn't give them the improvement they promised us for the money we're spending (estimate, $25 billion with a "b" by 2025), they blame it on the weather:


According to the report card, rivers on the Shore had poor grades in 2013 due in part to more than 50 inches of rainfall on the Delmarva peninsula last year. Excess rainfall resulted in more runoff from fertilizer and chicken manure applied to fields, which contributed to the score, the report states.

I'm no great fan of the various report cards that different groups put out (between NOAA/EPA, UMCEES, CBF, and the various waterkeepers the Bay gets more report cards than a schizophrenic first grader). But if they're going to do it, they should find some way to make it less weather dependent. 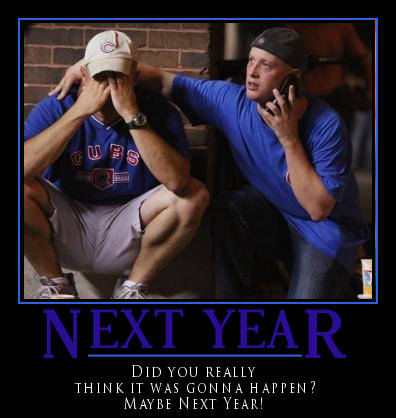