One of the oldest human skeletons in North America has been discovered by a team of international scientists in an underwater Yucatán Peninsula cave.
Named "Naia", the teenager fell to her death in a large pit called Hoyo Nego, meaning "black hole" in Spanish.

Patricia Beddows, a cave-diving researcher from Northwestern University, said: "The preservation of all the bones in this deep water-filled cave is amazing - the bones are beautifully laid out." 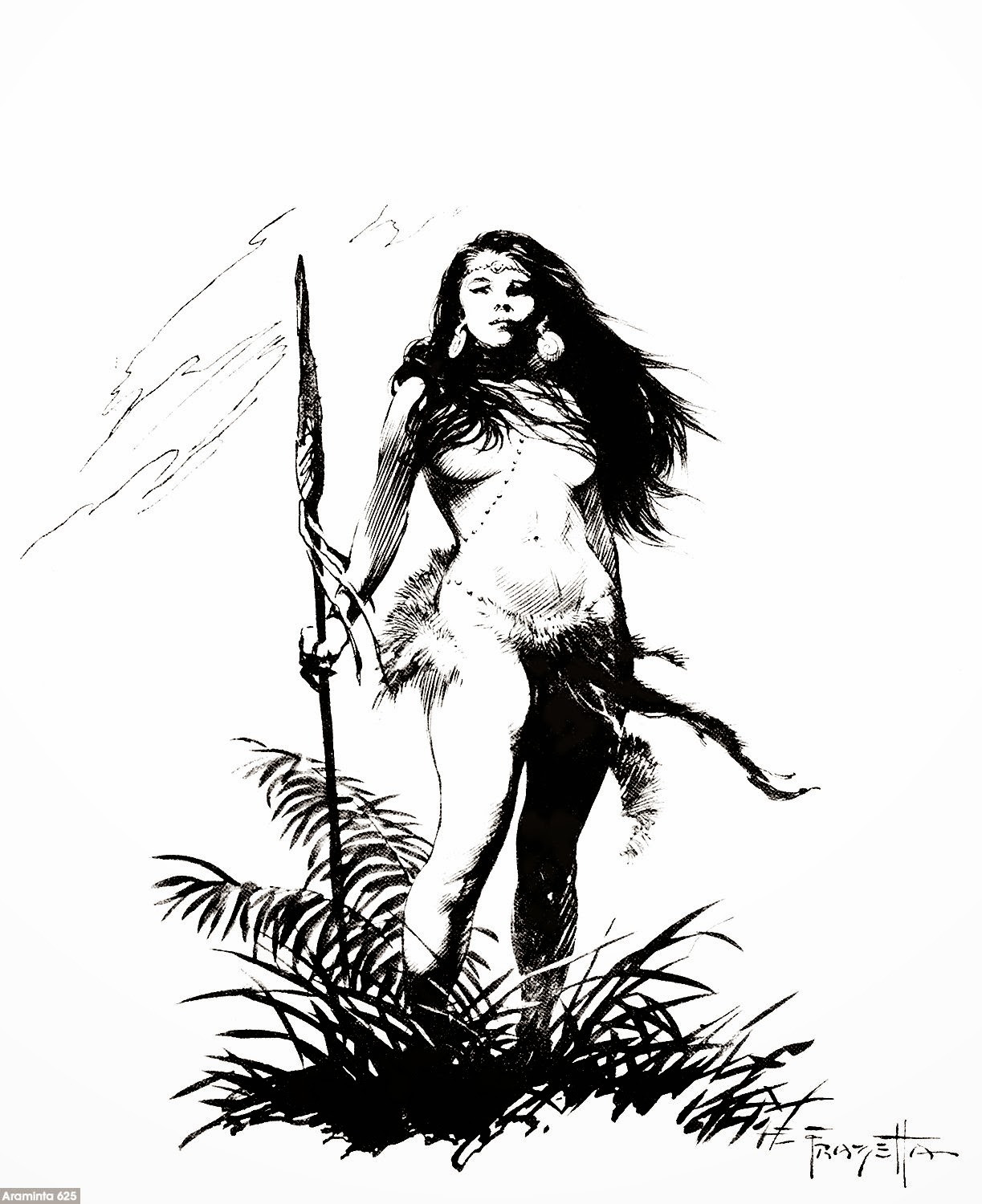 Can we have Emily Deschanel tell us whether it was a natural fall or whether she was murdered and dumped?


"The girl's skeleton is exceptionally complete because of the environment in which she died -- she ended up in the right water and in a quiet place without any soil. Her pristine preservation enabled our team to extract enough DNA to determine her shared genetic code with modern Native Americans," she added.

The skeleton, which is now covered in water, is estimated to be between 12,000 and 13,000 years old, suggesting Naia lived in the late Pleistocene or last ice age. Naia measured 4ft 10in tall and was delicately built. Her estimated age of death was 15 or 16 years old, based on the development of her teeth. 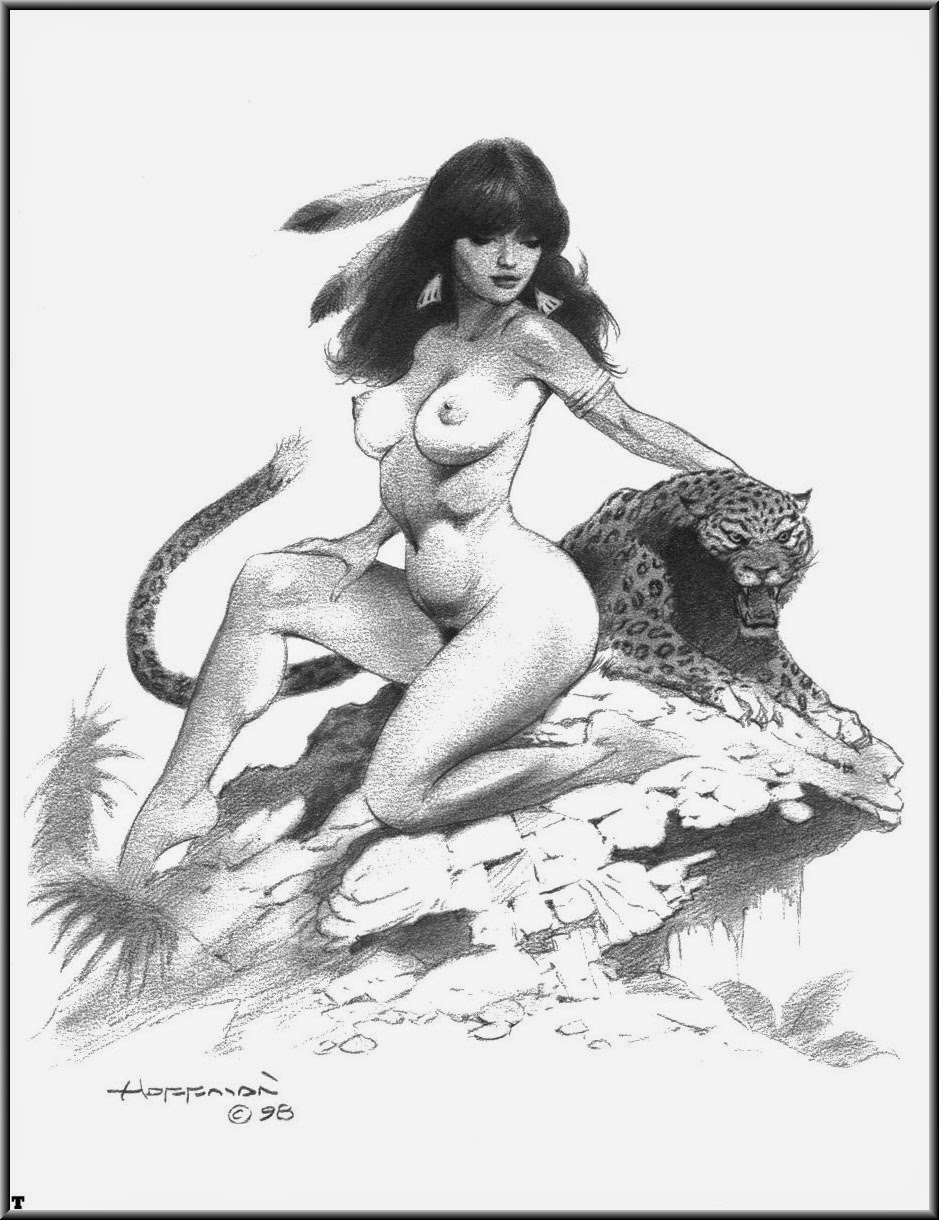 12,000 to 13,000 years puts her smack in the middle of the Clovis period.  Clovis people are thought by many to be the original inhabitants of the Western Hemisphere (although there are many proponents of pre-Clovis sites).  It would be cool if they could tie her to the Clovis people. The DNA should do a lot to establish how the remainder of Amerindians are descended from Clovis. I wonder if any Clovis artifacts were found in the cave?


The near-complete human skeleton, which has an intact cranium and preserved DNA, was found lying 130ft below sea level near a variety of extinct animals, including an elephant-like creature and relative of the mastodon called a gomphothere. These remains helped scientists establish the age of the skeleton.

In order to assess the age of the skeleton, the team analysed tooth enamel and seeds dropped by bats using radiocarbon dating and calcite deposits found on the bones using the uranium-thorium method.

They used similar methodology to date the remains of a variety of gomphothere found near the skeleton, which were found to be around 40,000 years old. The more than 26 large mammals found at the site included saber-toothed cats and giant ground sloths, which were largely extinct in North America 13,000 years ago. 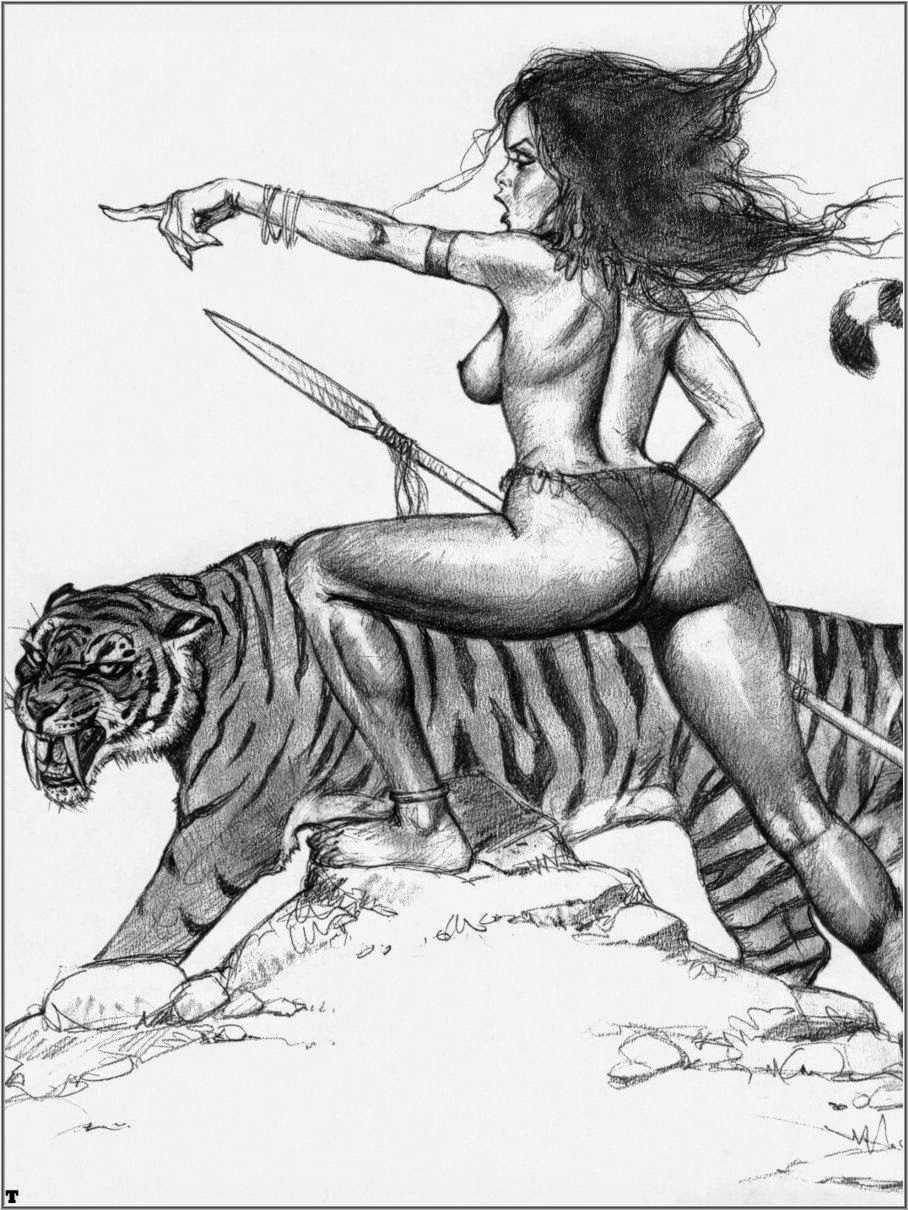 I wonder if saber-toothed cats made good house pets? Probably not; but they might keep the dire wolves away from the kids.


Naia's age was further supported by evidence of rising sea levels, which were as much as 360ft (120m) lower during the last ice age than they are today.

The research was led by the Mexican government's National Institute of Anthropology and History (INAH) and Applied Paleoscience.

"Hoyo Negro is a very complex site," Beddows said. "By understanding the formation of the shallow caves and the shaft into which the girl fell, we know that the girl and the animals visited a site that looks almost like it does today, except that the water level was down in the bottom of the shaft."

"These discoveries are extremely significant," said Pilar Luna, INAH's director of underwater archaeology. "Not only do they shed light on the origins of modern Americans, they clearly demonstrate the paleontological potential of the Yucatán Peninsula and the importance of conserving Mexico's unique heritage."

Going off to the original Science article I find the abstract. (This link probably won't work for you, unless you have a digital subscription to Science).


Because of differences in craniofacial morphology and dentition between the earliest American skeletons and modern Native Americans, separate origins have been postulated for them, despite genetic evidence to the contrary. We describe a near-complete human skeleton with an intact cranium and preserved DNA found with extinct fauna in a submerged cave on Mexico’s Yucatan Peninsula. This skeleton dates to between 13,000 and 12,000 calendar years ago and has Paleoamerican craniofacial characteristics and a Beringian-derived mitochondrial DNA (mtDNA) haplogroup (D1). Thus, the differences between Paleoamericans and Native Americans probably resulted from in situ evolution rather than separate ancestry.

Which seems to me to be another way of saying that although she didn't look quite like modern Indians Native Americans, the differences have arisen naturally as the people adapted to the new continents.