A one-of-its-kind property is available for buyers looking for a big stake in the Transylvanian property market: the castle that once housed the inspiration for Bram Stoker's Dracula. Bran Castle, long one of Romania's top tourist attractions, has been owned by everybody from Teutonic knights to Communist governments over the years, and the elderly archduke who now owns it is ready to sell, the Telegraph reports. Vlad the Impaler, whose sadistic rule was the source of many vampire legends, operated in the area in the 15th century and is believed to have been imprisoned in the castle at one point, reports the Daily Mail.

Vlad Tepes is one of histories greatest bad asses, although it's likely his dread reputation was enhanced by unfriendly propagandists long before he became the arch-typical vampire in the writings of Bram Stoker (and many others later):

Back to the castle.  Sounds like a cool place, but I'll bet heating and cooling would be a killer, and upkeep would be


The agent handling the sale says the right owner could make a killing by refurbishing the castle and turning it into "the kind of place people will stay for two or three days." The castle "is the real thing," he says. "We don’t need men going around dressed up in old-fashioned costumes; the place speaks for itself."

On the other hand, it might help to have some women dressing up as vampires, vampire victims, or vampire hunters perched around the property.  And bats, lots of well trained bats. . . 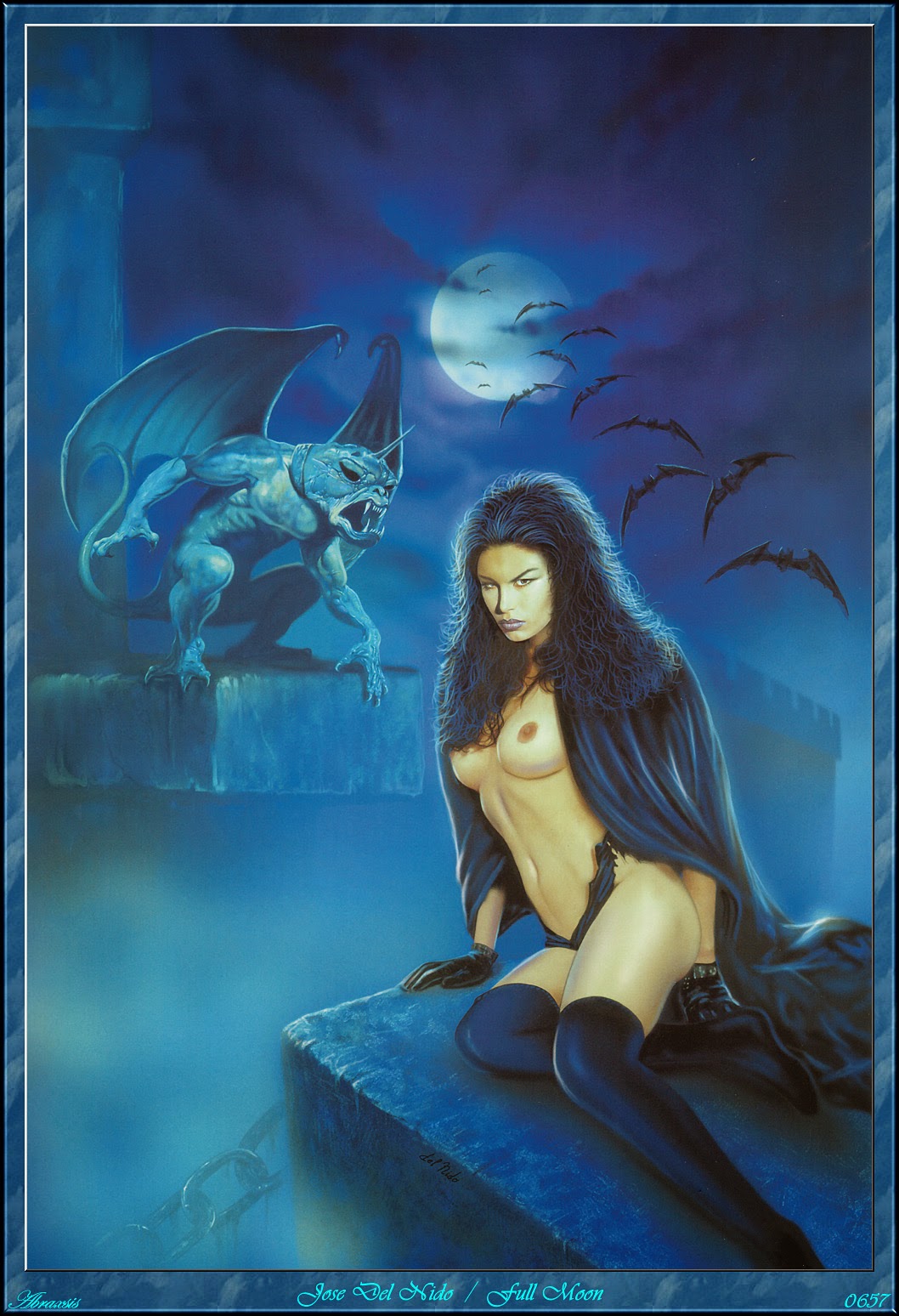 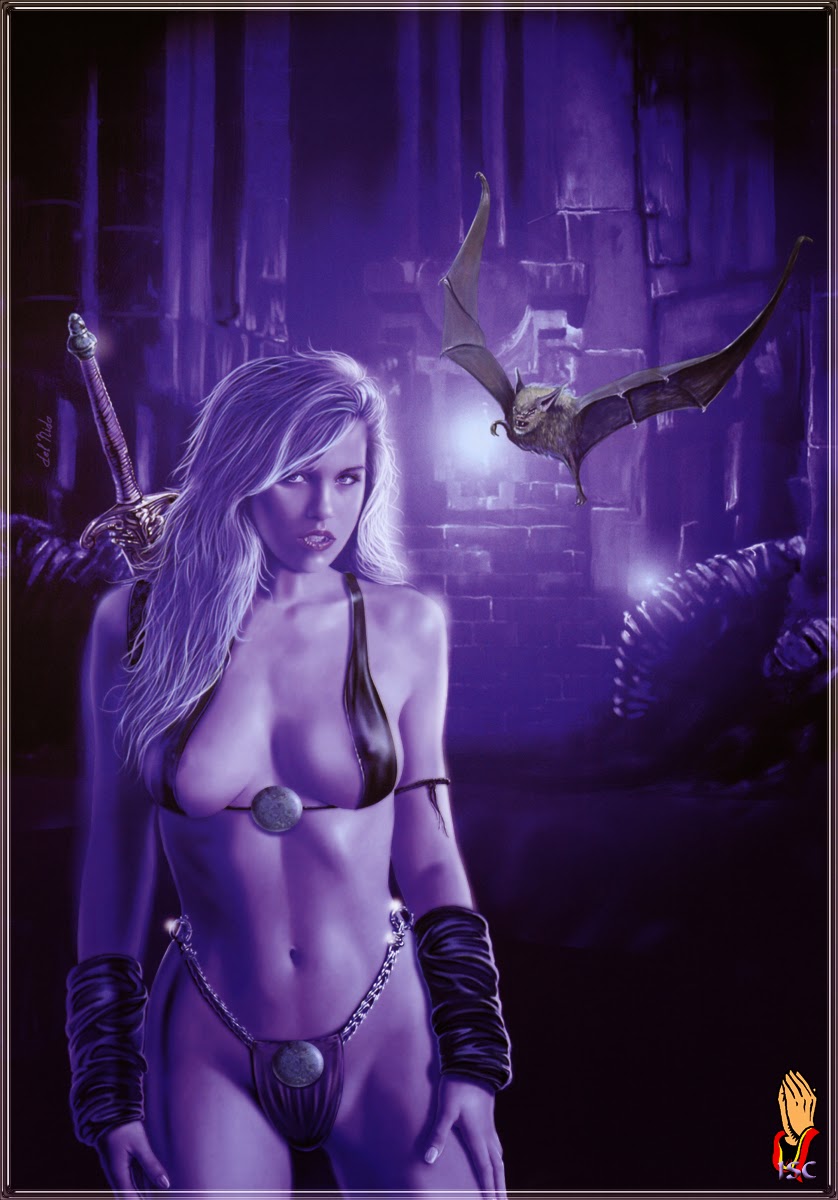