From Ace: Obama's Claims of "Just Hearing" About His Latest Incompetency and/or Corruption "From the News"


Krauthammer notes that Obama's favorite pose is to pretend as if he's just "stumbled upon the presidency," and is both as surprised and as blameless for his own administration's incompetency and corruption as the average citizen.

Incidentally, Jay Carney says he "believes" the President honored his promise to give back 5% of his salary to the government, but he will, naturally, have to get back to you on that.

I read the news today oh boy
About a lucky man who made the grade
And though the news was rather sad
Well I just had to laugh
I saw the photograph . . . 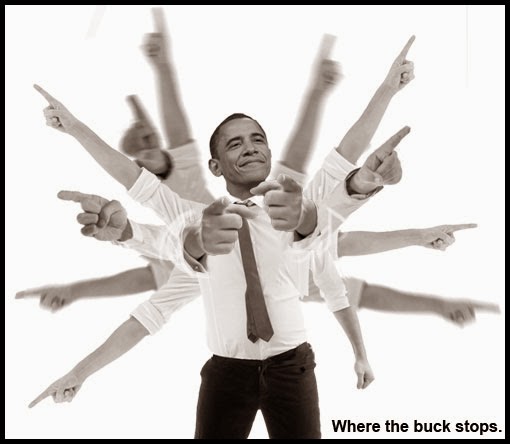