A first-quarter contraction is looking more and more likely.

A couple weeks ago, the Commerce Department said U.S. economic output expanded at a seasonally adjusted annual rate of 0.1% in the first three months of the year. A near-stall for the economy, for sure, but at least it wasn’t worse.

That initial estimate was the government’s best guess, using the data available at the time. Based on more up-to-date figures, including the March trade data released last week, private forecasters now expect gross domestic product contracted in the first quarter for the first time in three years. 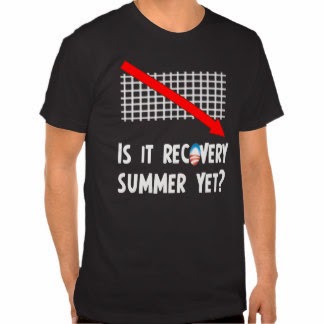 There goes that Obamacare Recovery the lefties bragged about.

Action Economics estimated a 0.2% decline. Official word will come May 29, when the Commerce Department releases a second estimate for first-quarter GDP. A third estimate will come June 25, just days before the second quarter comes to an end. 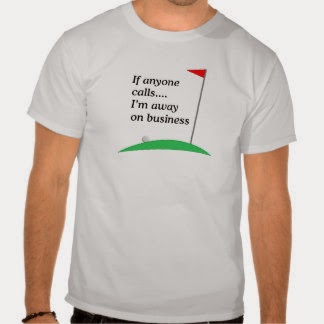 This will be the 6th summer since Obama came into office in 2009. Is it time to hold him accountable for state of the economy yet? There is some evidence that after 6 years, the American public is getting a little tired of the excuse.  From the FiveThirtyEight folk:


“over the past year, polling data has begun to suggest that Bush is no longer quite the liability he once was for the GOP, and that most Americans no longer see the current economy as something Obama inherited.