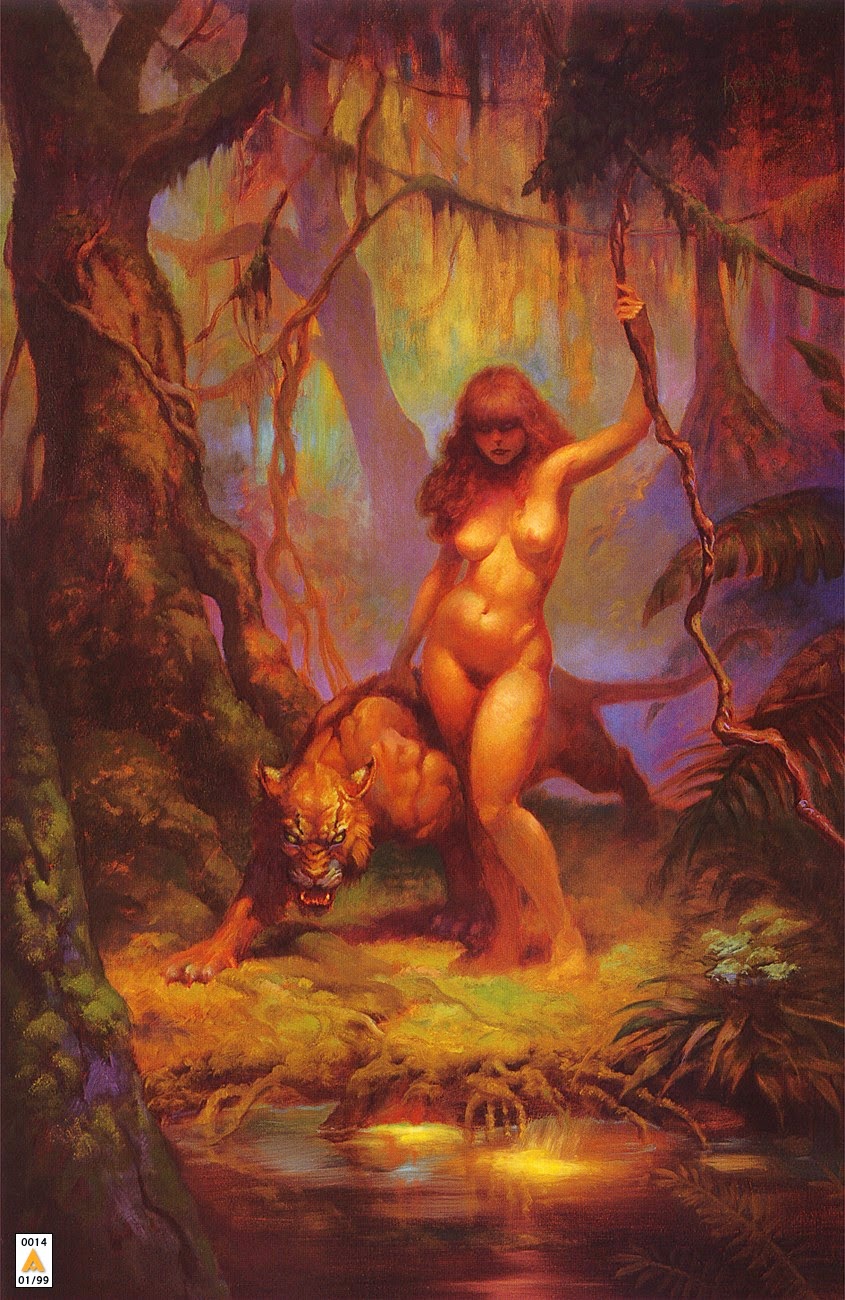 
A vast peatland has been discovered in a remote part of Congo-Brazzaville. The bog covers an area the size of England and is thought to contain billions of tonnes of peat.

Scientists say investigating the carbon-rich material could shed light on 10,000 years of environmental change in this little-studied region.

Dr Simon Lewis, from the University of Leeds, said: "It's remarkable that there are parts of the planet that are still uncharted territory."

He added: "Few people venture into these swamps as they are quite difficult places to move around in and work in."

Satellite images initially hinted at the presence of the enormous tropical peatland, but an expedition, starting from Itanga village in April, confirmed it was there. 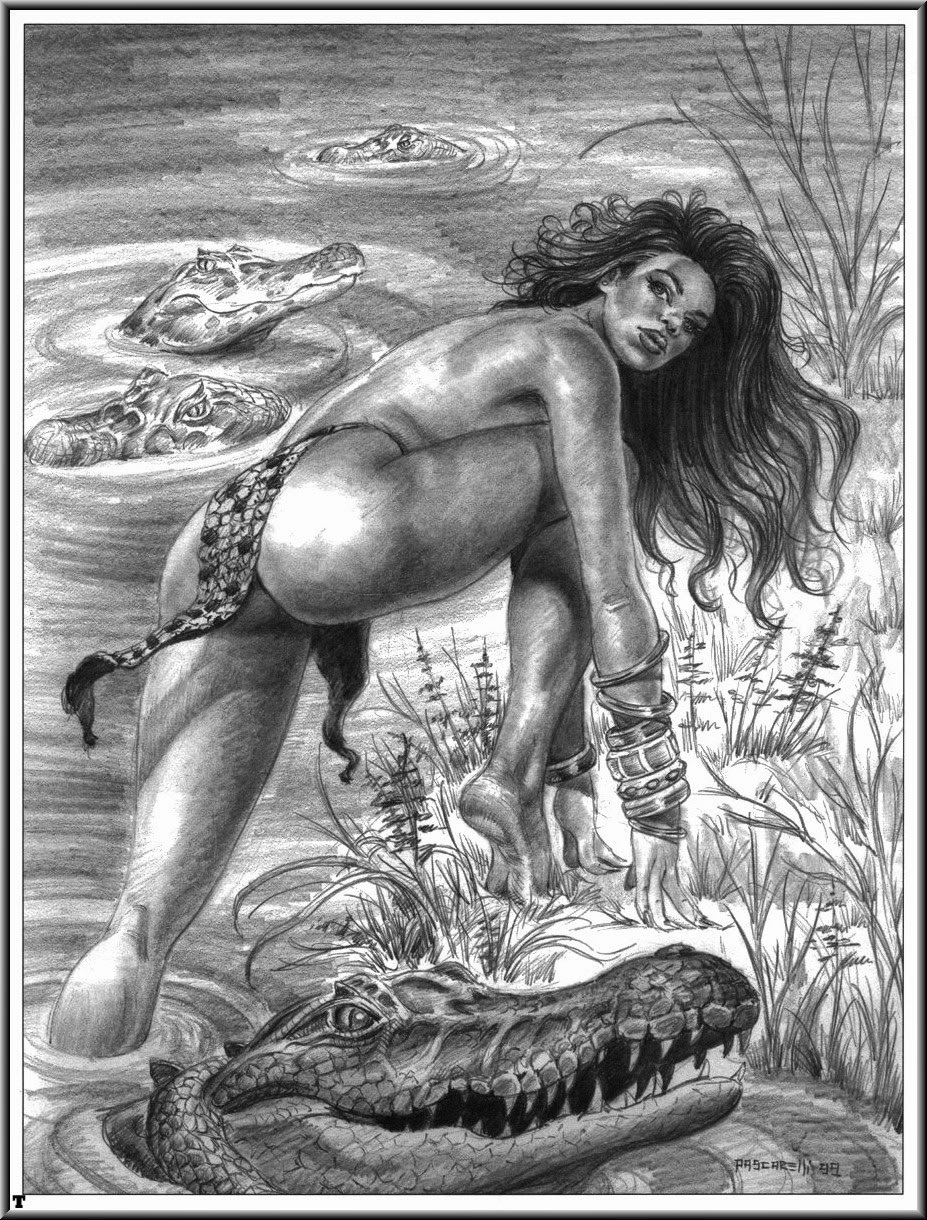 "We were inside the swamp for three weeks, and the only time we had dry feet was when we were asleep in our tents. To place the tent, you have to build a platform because the ground is permanently water-logged."

The researchers believe it holds billions of tonnes of partially decayed vegetation. "Peatlands are formed because the plant matter going into the soil is not fully decomposed," Dr Lewis explained.

"It requires slow conditions for the decomposition, so you naturally find most peatlands are in the cold zones. It's rare to find them in the wet and warm tropics, so that makes this an unusual discovery." 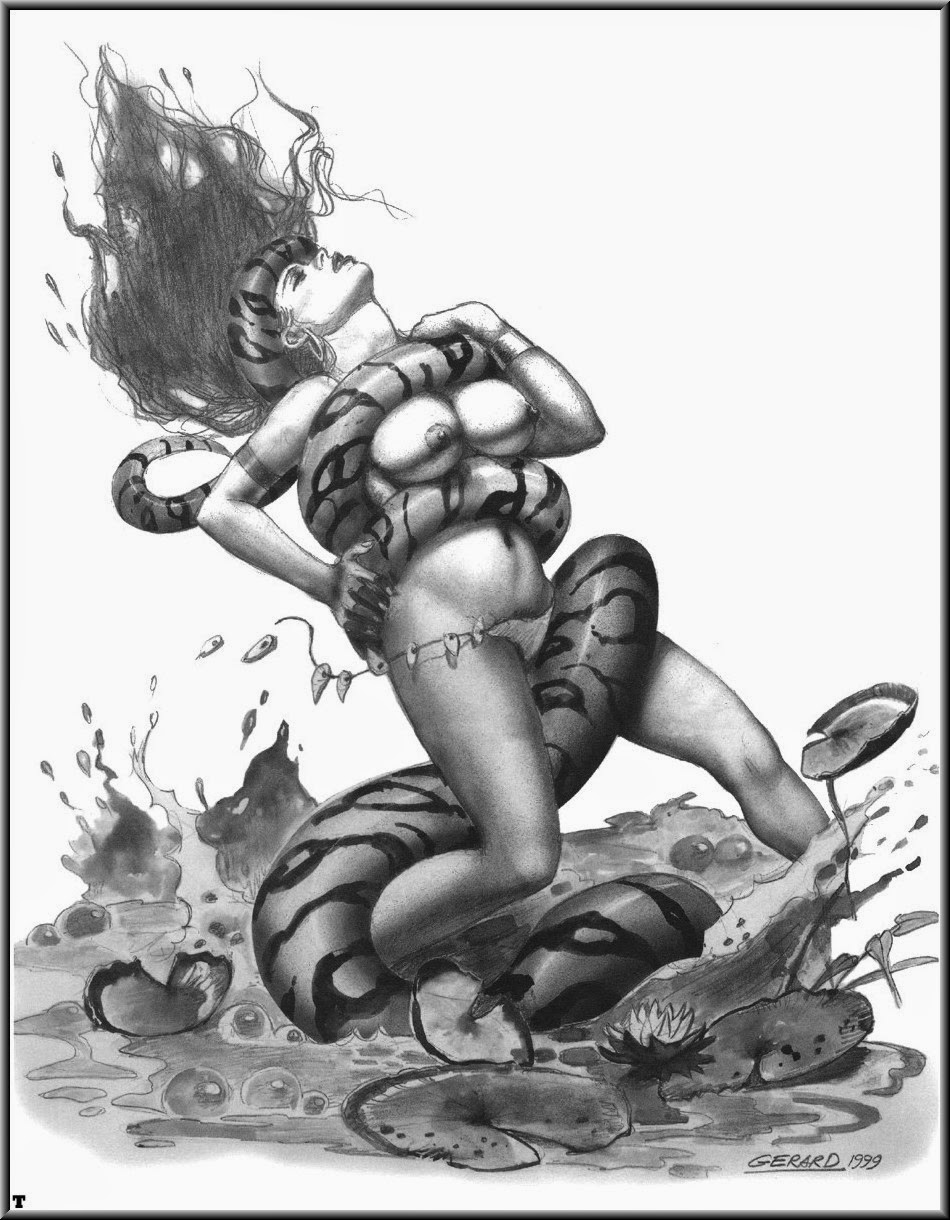 Peatlands are one of the great sinks for atmospheric carbon. Plants take the CO2 out of the air to grow with, and normally that is recycled to the atmosphere when the the plant dies and rots.  But when the plants fall into water and are preserved as peat, carbon is more or less permanently removed from the system.  In some places, however, peat is mined, and dried as a fuel (in addition to be mixed onto gardens as a soil amendment).  Coal is essentially fossilized peat from the Carboniferous Era.

I don't see any report of the rate at which carbon is being sequestered by this giant peat bog, but it may be a major part of closing the gap between the emissions of CO2 and the amount that's appearing in the atmosphere currently.

Wombat-socho has the grand "Rule 5 Sunday: Pre-Vegas Review Of Pulchritude" linkfest up at The Other McCain.
Posted by Fritz at 5:00 AM