This afternoon, I went down to Lusby to give blood at the local "Murican Legion" post.  I had an appointment, arrived a half hour early, and got through the preliminary BS in about an hour.  The screener was a newby, being overseen by a trainer, and had to take my blood twice to check for hemoglobin, after the first test showed a whiter shade of pale than seemed at all likely. I passed the second with flying colors, and now sport Bandaids on two fingers.  The phlebotomist was a skinny little black lady with some interesting tats on her neck and arms, but she stabbed me like she'd done it a few thousand times before, and before you know it, I was a pint lighter.

When the aid removed the needle, tidied up and and told me not to do anything strenuous for the rest of the day, I high fived him. . . 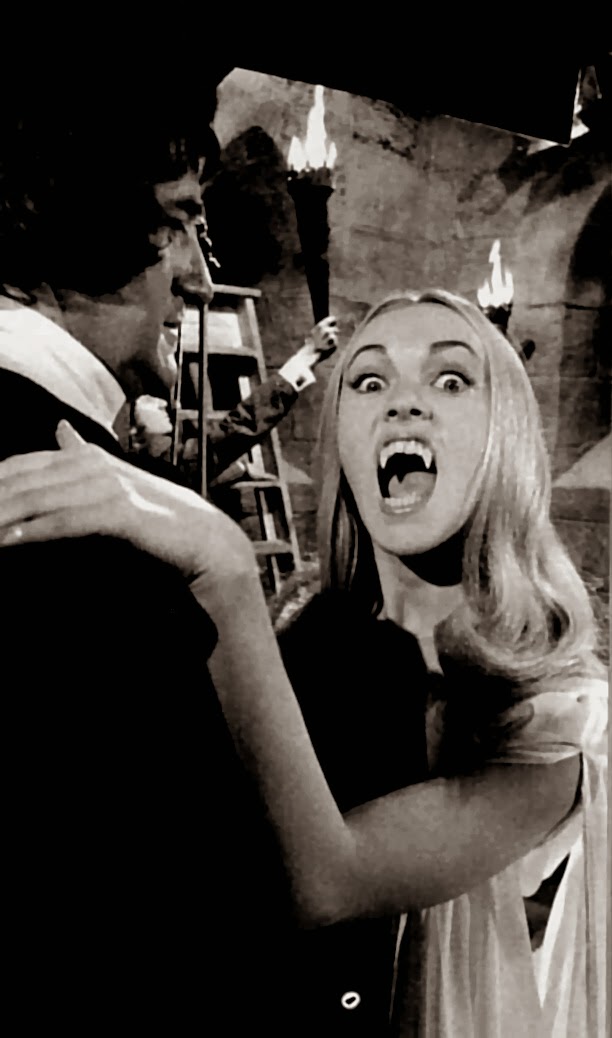 Wombat-socho has the "Rule 5 Sunday: Armed Forces Day Edition" megapost up at The Other McCain. Thanks, Kevin!
Posted by Fritz at 4:12 PM