A 30,000-year-old giant virus has been revived from the frozen Siberian tundra, sparking concern that increased mining and oil drilling in rapidly warming northern latitudes could disturb dormant microbial life that could one day prove harmful to man.

The latest find, described online Monday in the Proceedings of the National Academy of Sciences, appears to belong to a new family of mega-viruses that infect only amoeba. But its revival in a laboratory stands as “a proof of principle that we could eventually resurrect active infectious viruses from different periods,” said the study’s lead author, microbiologist Jean-Michel Claverie of Aix-Marseille University in France.

“We know that those non-dangerous viruses are alive there, which probably is telling us that the dangerous kind that may infect humans and animals -- that we think were eradicated from the surface of Earth -- are actually still present and eventually viable, in the ground,” Claverie said.

I'm relatively confident that the only reason they managed to identify this virus a being revived from the tundra is because it's such an unusual virus; I'm sure the frozen tundra from 30K year ago was chock full of the ordinary viruses that we encountered daily and don't bother us at all, viruses that infect bacteria, viruses that infect plants, viruses that infect all the soil microorganisms, and invertebrates. Viruses have to be fairly specialized to infect organisms; they need to be adapted to proteins in the host cell to infect; the further an organism is from the "normal host" the less likely a virus is to find a foothold.  I suppose it's possible that a given piece of Siberian tundra was shit on by a sick Neandertal, Denisovan or early modern human 30,000 years ago; but if true, it's probable that if it was a serious illness, mankind has already evolved immunity to it.

Now we get to the fund raising part of the story:

“People will go there; they will settle there, and they will start mining and drilling,” Claverie said. “Human activities are going to perturb layers that have been dormant for 3 million years and may contain viruses.”

People have been mining and drilling in all kinds of environments for a long time, exposing old sediments possibly carrying viable viruses.  It hasn't caused a problem yet.

I would hasten to add that the fact that there is frozen tundra there at all proves that during the peak of the previous interglacial, it was already warmer there than it is now. 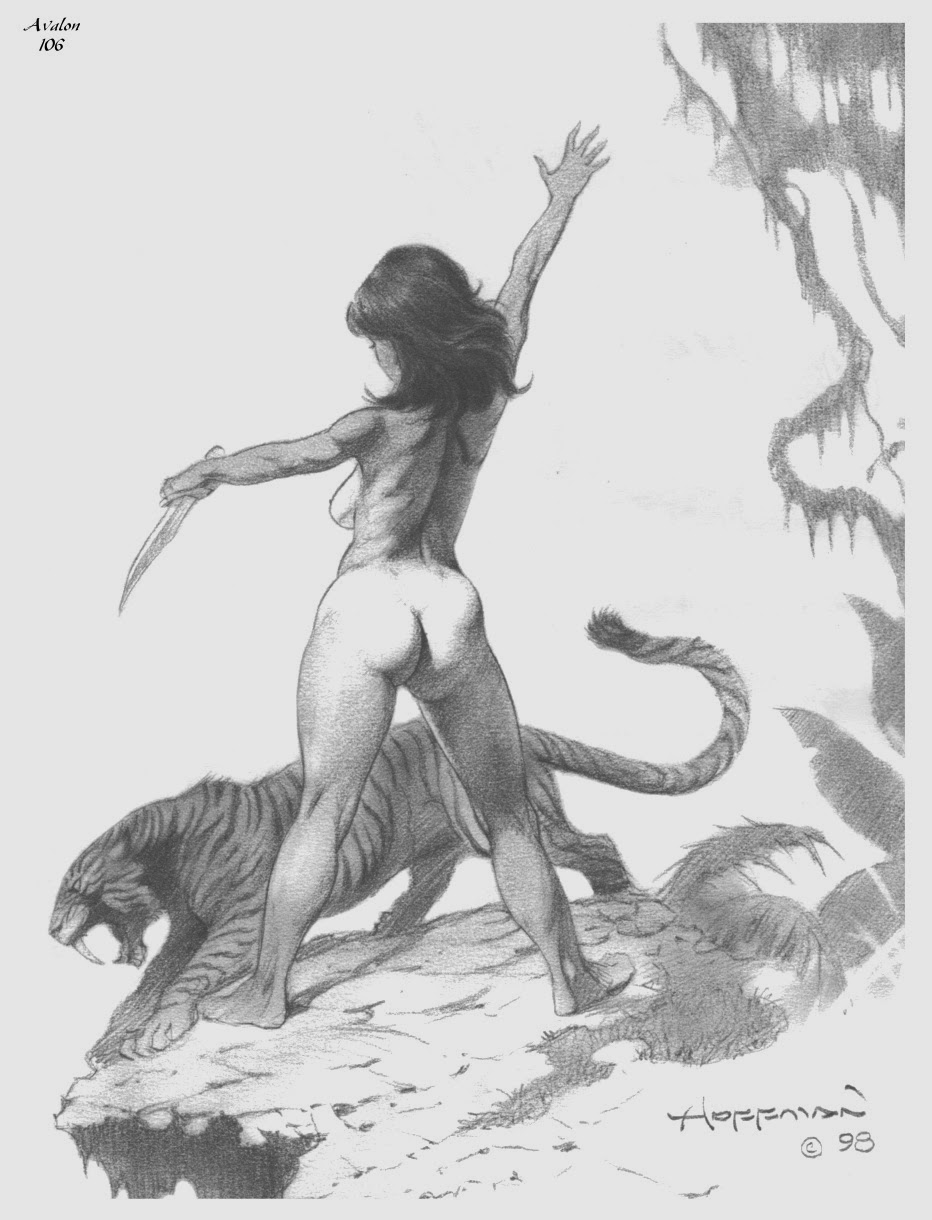 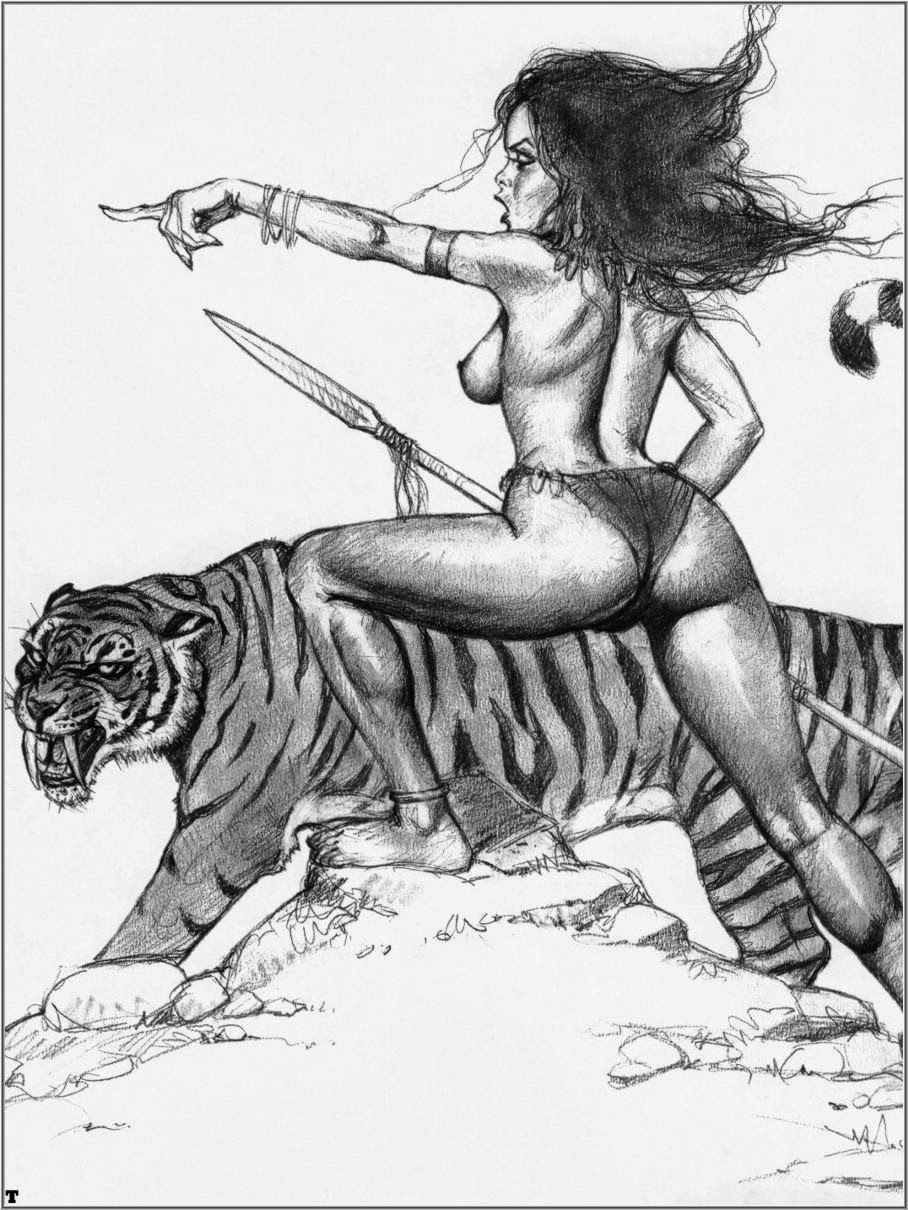 Wombat-socho is back on track this week at The Other McCain with "Rule 5 Sunday: Take It Like A Man."
Posted by Fritz at 6:00 AM