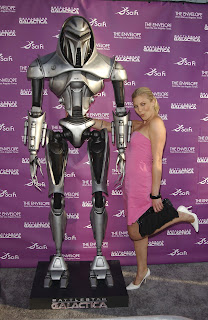 Born  in St. Helens, Oregon, a month before the mountain exploded a mere 39 miles away (I remember it well), Katee grew up in nearby Portland.

Robbed of her planned swimming career by a knee injury, she took to acting.

Her first acting job exemplified rural life in Oregon "Fifteen and Pregnant", a Lifetime movie with Kirsten Dunst, in which she played another teen mother. 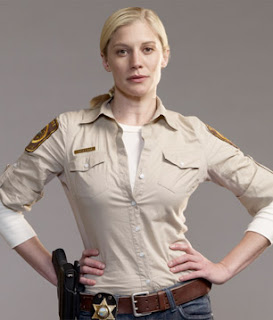 
However, this Rule 5 post was inspired by seeing her in the new summer show "Longmire" in which she play Festus (Vic for Victoria Moretti) to the western sheriff Longmire (played by Robert Taylor).  She looks good in guns, don't you think? 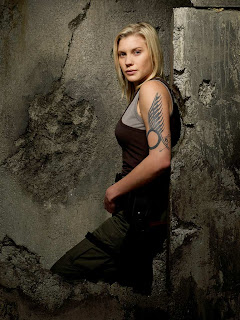 Sackhoff said she embraced her own masculinity, but enjoys her femininity just as much. "I also love wearing a pair of Louboutins and looking like a piece of ass and walking in and having every man in the room want to f--k me," she said.


"Let's be honest! I know that's straightforward. I love to have to play both sides of the coin. And I love to have both of those attributes in my characters as well because I think that's real and I think every woman has that, it's just what side you lean more toward and I think I'm just more down the middle." 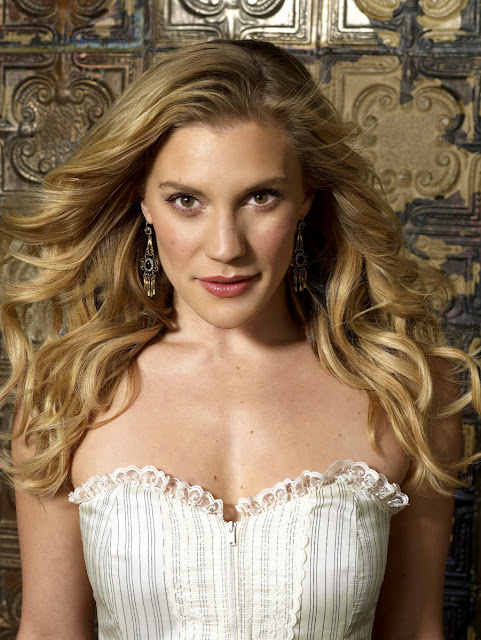 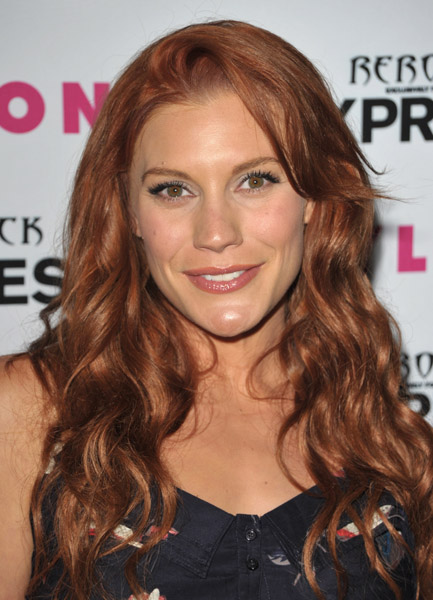 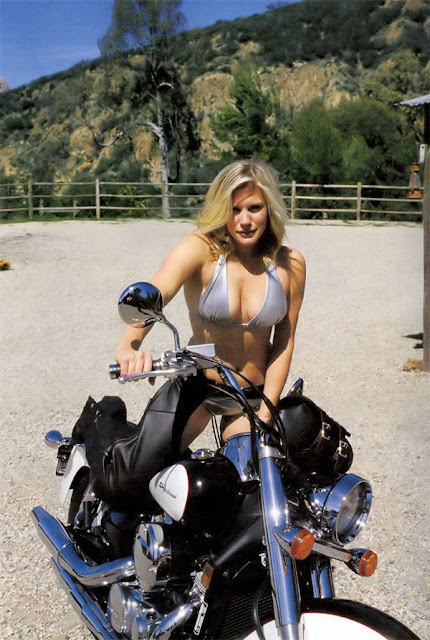 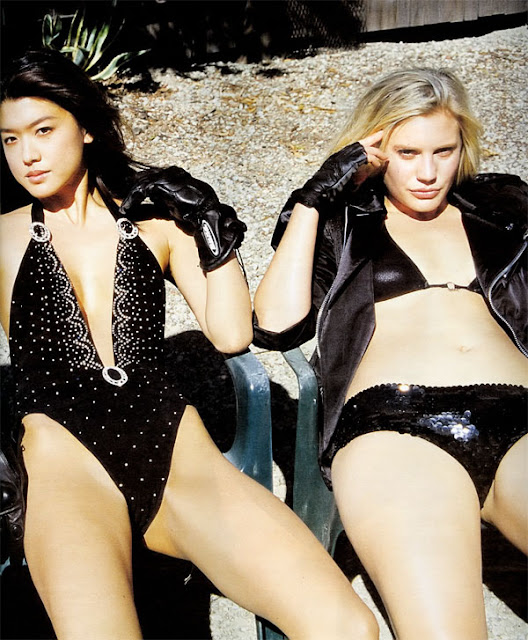 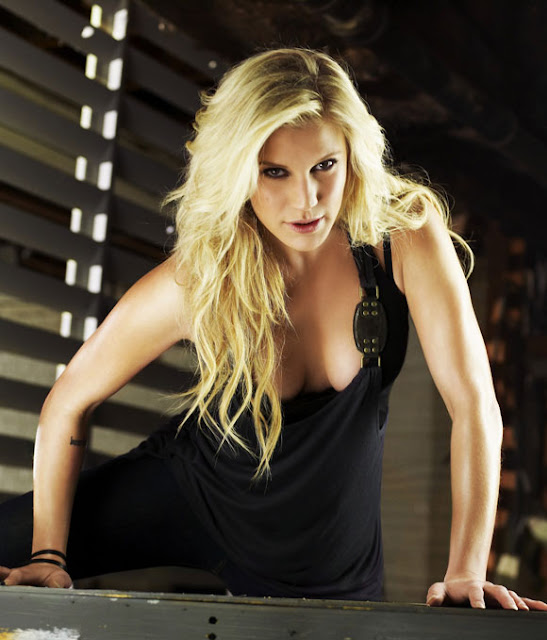 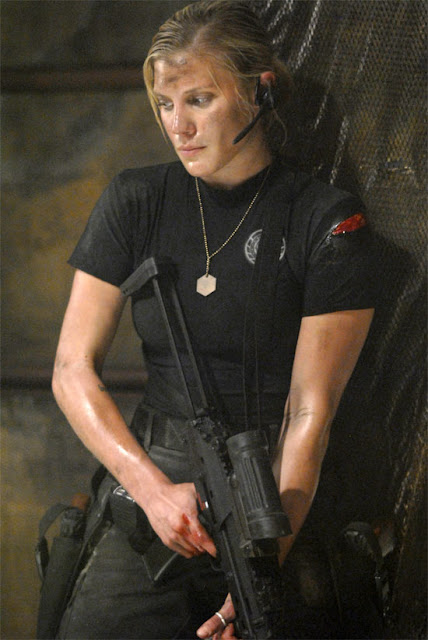 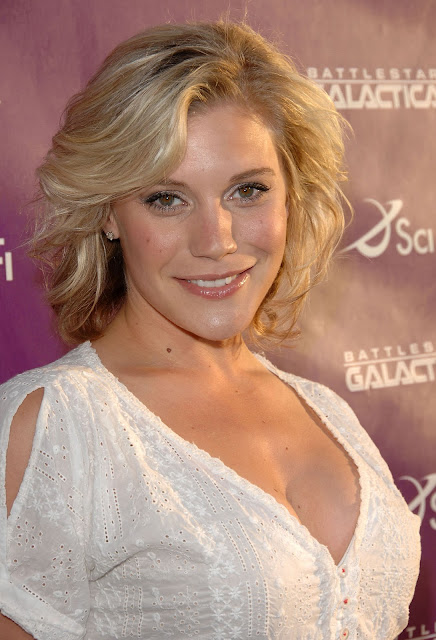 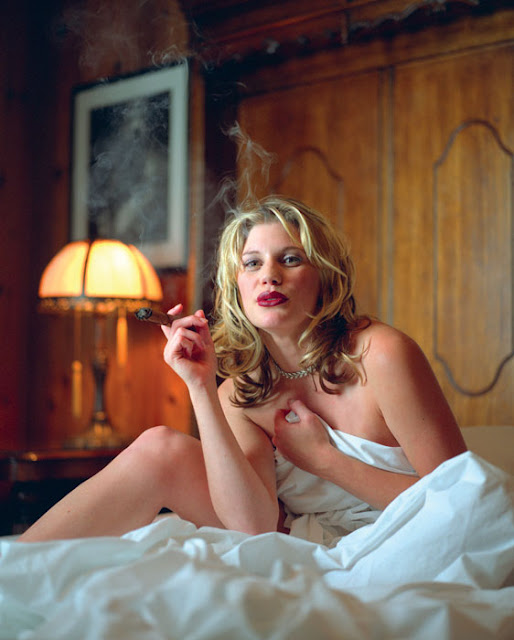 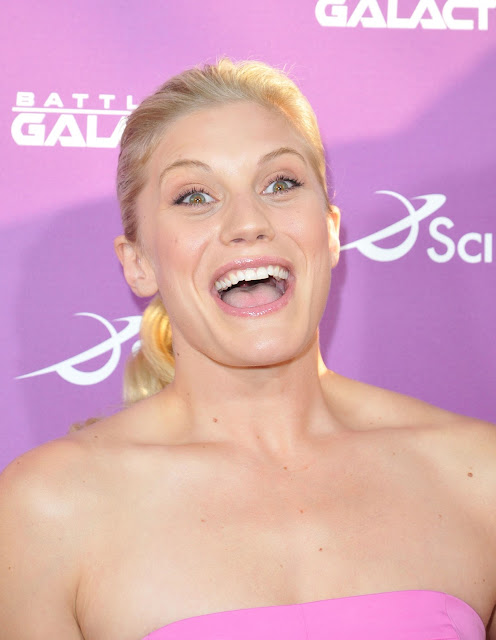 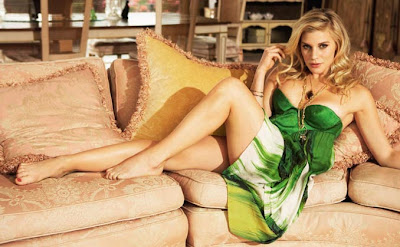 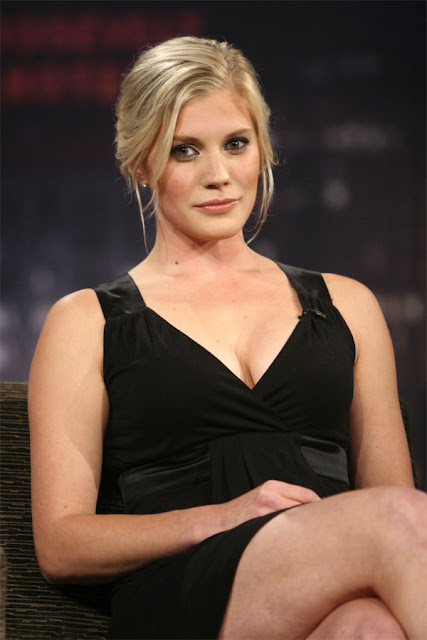 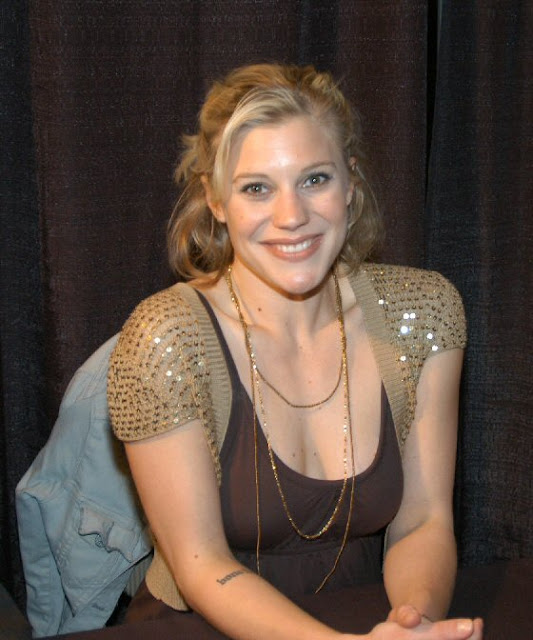